The big thing to get used to about Anthem is the constant need to craft and levelling up blueprints. The better your ability to create a certain weapon or gear type, the better your overall gear will be and the easier it will be to kill enemies. You'll need Embers as you progress through the game, and our guide on crafting in Anthem will go over how to gather materials, levelling up your blueprints, and why inscriptions are a big thing to take into consideration when making your gear.

Looking for help with missions, or how to get to grips with navigation in Anthem? Be sure to check out our Anthem guide for everything you need to know about BioWare's latest space adventure. Crafting is by far the best way to augment your loadouts efficiently, since you can make items with the perks you want, rather than rely on luck, so have a butchers at our Anthem Loadouts guide for more on that.

How to get embers

For starters, you will need to visit Fort Tarsis and take a mission called Lighting a Fire (our Anthem Lighting a Fire guide has the lowdown on this) from an NPC named Prospero to collect three embers from the world outside. Once this is complete, you'll be able to make everything from components, to weapons and gear, and even cosmetic items to spice up your Javelin. Embers make up a big part of that, with each one having an increased rarity depending on the difficulty level you've set for a mission, Stronghold, or Freeplay expedition. There's of course more on those in our Anthem Strongholds and Anthem Map guides respectively.

Your main source however will be dismantling weapons. Duplicate weapons can also be dismantled into Weapon Parts or Javelin specific parts, as well as Embers of the rarity they have. Once you've gathered the materials you want, head into the Forge and select whether you want to craft a weapon, component, or gear piece. You can also buy them in the marketplace in exchange for your gold reserves. Here is a list of all the items available in the shop:

Other materials are found in the world via mineral deposits, grasses, and even loot from chests. This determines the type of crafting material you can obtain, as the Chimeric Alloy - the most common of the crafting materials that can be found during Free Play. 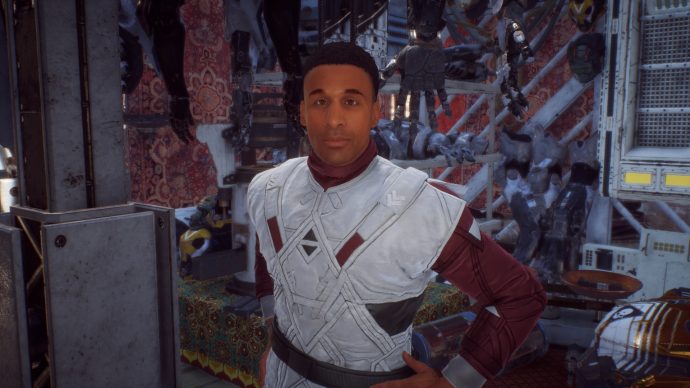 In addition to the materials to create items, you will also need blueprints, which are found in the world, as well as rewards for completing missions. These blueprints will go up to Masterwork rarity, though it's currently unclear if Legendary gear will have blueprints available.

Once you've obtained a weapon, it comes with challenges that once completed, it unlocks the higher blueprints. These challenges include killing enemies, killing specific enemy types, or performing a certain kill type with the weapon. It's not just weapons though, as components and gear also work in much the same way. 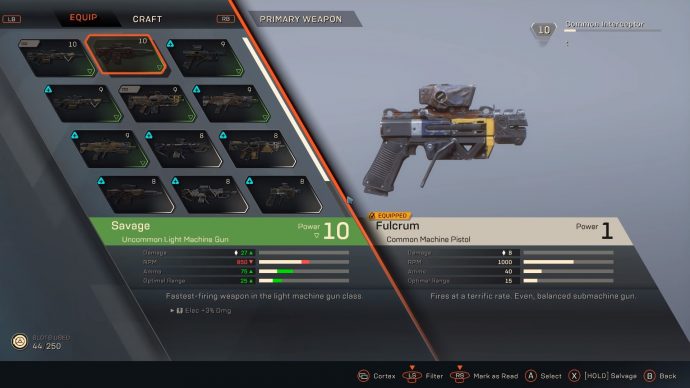 One of the main reasons why you should think about crafting a fair bit in Anthem is that each weapon has an inscription - bonuses that are applied to a weapon you obtain in the game. They're randomly determined and the easiest way to get the inscription you want is to gather materials and create that type of weapon repeatedly, until you get the one you want.

We still don't know any more specifics about crafting, blueprints, and materials, but we do know a fair bit about the Freelancers themselves. You can step into the Anthem Javelins guide to learn more about their skills, and their place in the team.