Combat has definitely changed in drastic ways and while Assassin's Creed Odyssey isn't all that different to Assassin's Creed Origins, there are certainly some techniques that you need to get a good grasp of to succeed. Parrying attacks from opponents requires sufficient timing, and knowing when to dodge instead can be the difference between victory and defeat. In this guide, there are tips for combat basics, as well as how to parry attacks. 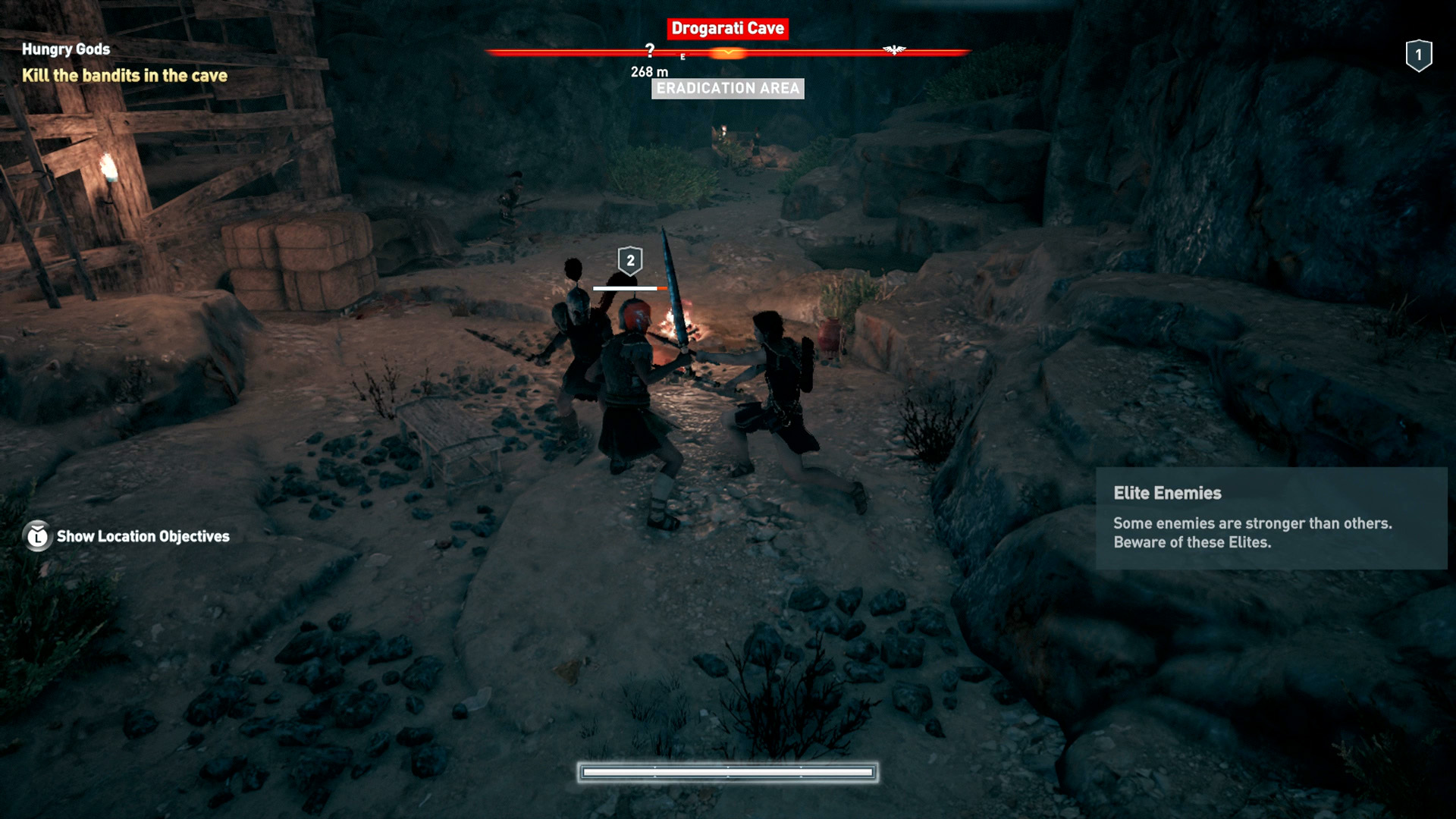 Fighting in recent Assassin's Creed games has become a lot more focused on timing attacks sufficiently well, in addition to having the best gear equipped for the fight. Since Ancient Greece is in a state of war, knowing how to fight competently is as important as ever, particularly when dealing with large scale battles and mercenaries on your tail.

Enemies have several tiers separate from just their levels. If their level just has a grey border, they're common enemies that can usually be killed rather easily and are very vulnerable to assassination techniques. Depending on the faction, they could have larger shields, though this is quite rare.

Elites have a gold border around their level. They're your captains or Polemarchs, as well as any Leaders for either the Spartan or Athenian armies. These enemies generally hit harder and have better equipment, as well as access to unblockable attacks. Mercenaries are considered elite units, but also have their helmet icon displayed above them.

Be sure to also check the skills you have unlocked, to which you can find out more about the best ones to start out with in our Assassin's Creed Odyssey skills guide. Here are some tips for maximising your potential in combat. 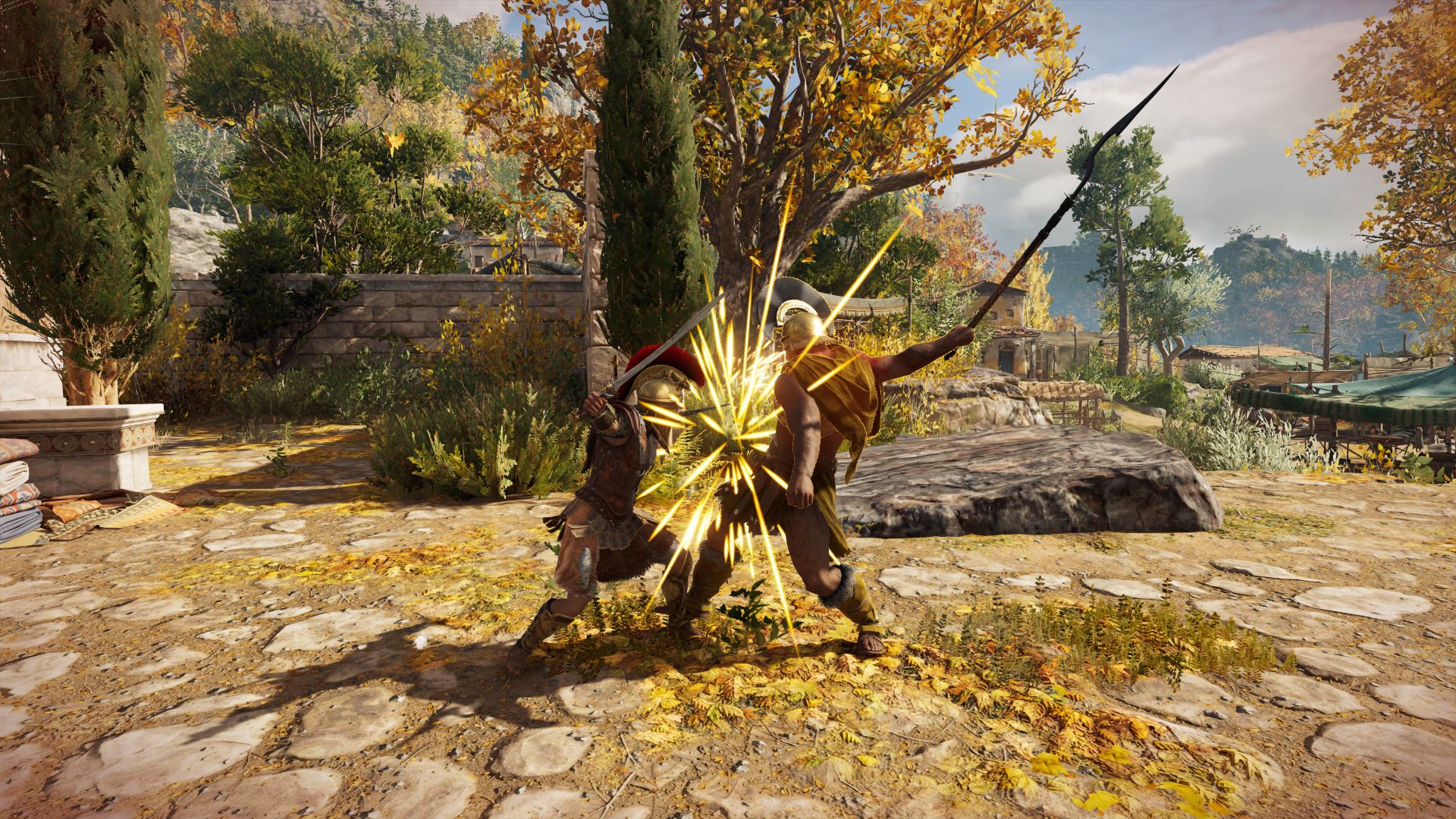 How to parry attacks

The most important thing you should get to grips with is when to parry. By default on a controller, it is done by pressing both the shoulder buttons - L1 & R1 on a PS4 controller or LB & RB on an Xbox One controller, while on keyboard it is Q.

It should be timed as you see the enemy's weapon shimmer slightly, though there isn't a massive amount of time to react to it if you're in mid-swing, so always watch out for it. If it ever goes red however, this is an unblockable attack so it's better to hold the dodge button (Space on keyboard, Square on PS4 controller, X on Xbox One controller) to avoid it.