Here I thought the Borderlands games were the only ones that would chuck cool loot at you when you hit clumps of dirt and rock, but it turns out Assassin's Creed Valhalla has something to hide in its rock piles too. Over the weekend, Valhalla players managed to find a secret Isu bow by repeatedly whacking a rather unassuming pile of rocks - however, this definitely isn't the way you're supposed to find it.

In this video, YouTuber "JorRaptor" walks through how it all works (thanks, Kotaku). First, you'll need Eivor to travel waaay up north to Eurvicscire, and find the special rock pile near a lake.

These sorts of rock piles usually smash when you hit them, dropping iron ore. The weird thing about this one though, is that it doesn't break. Keep whacking it, save and reload, then whack it some more however, and eventually the mythical bow, Noden's Arc, will appear in your inventory.

It's a weapon made the Isu, an ancient civilisation in Assassin's Creed lore that predates humans. They were basically gods, and also sort of aliens, so that's cool. The bow is all pretty and glowy, here's a nice screenshot taken by Reddit user "inxcognito": 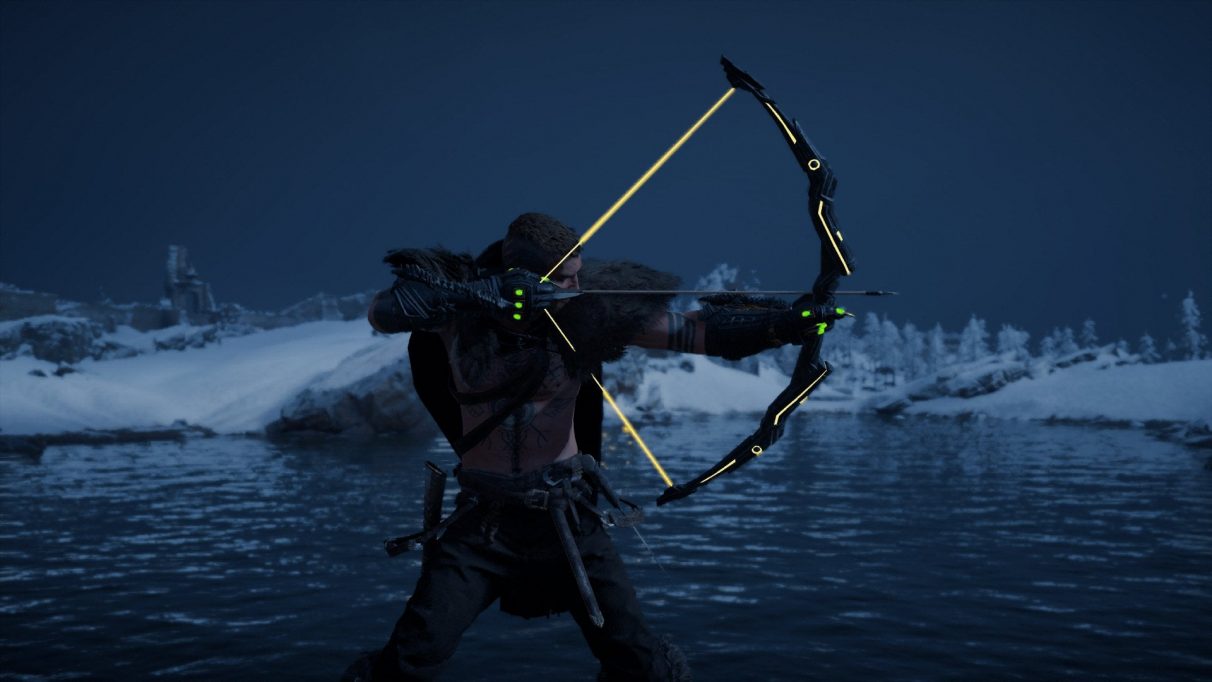 Unfortunately, finding this weapon by beating up rocks appears to be a bug, rather than a feature.

"This is a clever brute force hack, not the 'proper' way to get this bow," Valhalla's narrative director Darby McDevitt tweeted. "There is an 'in world' way to achieve it. But I suppose this works for an Any% Speedrun."

He adds that the legit way to get the bow "involves a few steps that I haven’t seen people attempt yet", but he doesn't say exactly what those steps are. It's nice to hear the game still has some unsolved mysteries a good few months after release, it makes me wanna dive back in and do some detective work (though, it also makes me wanna grab the bow the rock-whacking way before it's patched out).

Speaking of the ancient civilisation, Assassin's Creed Valhalla players recently managed to translate the fictional Isu language too. I wonder what other weird and wonderful secrets those god-aliens have hidden.