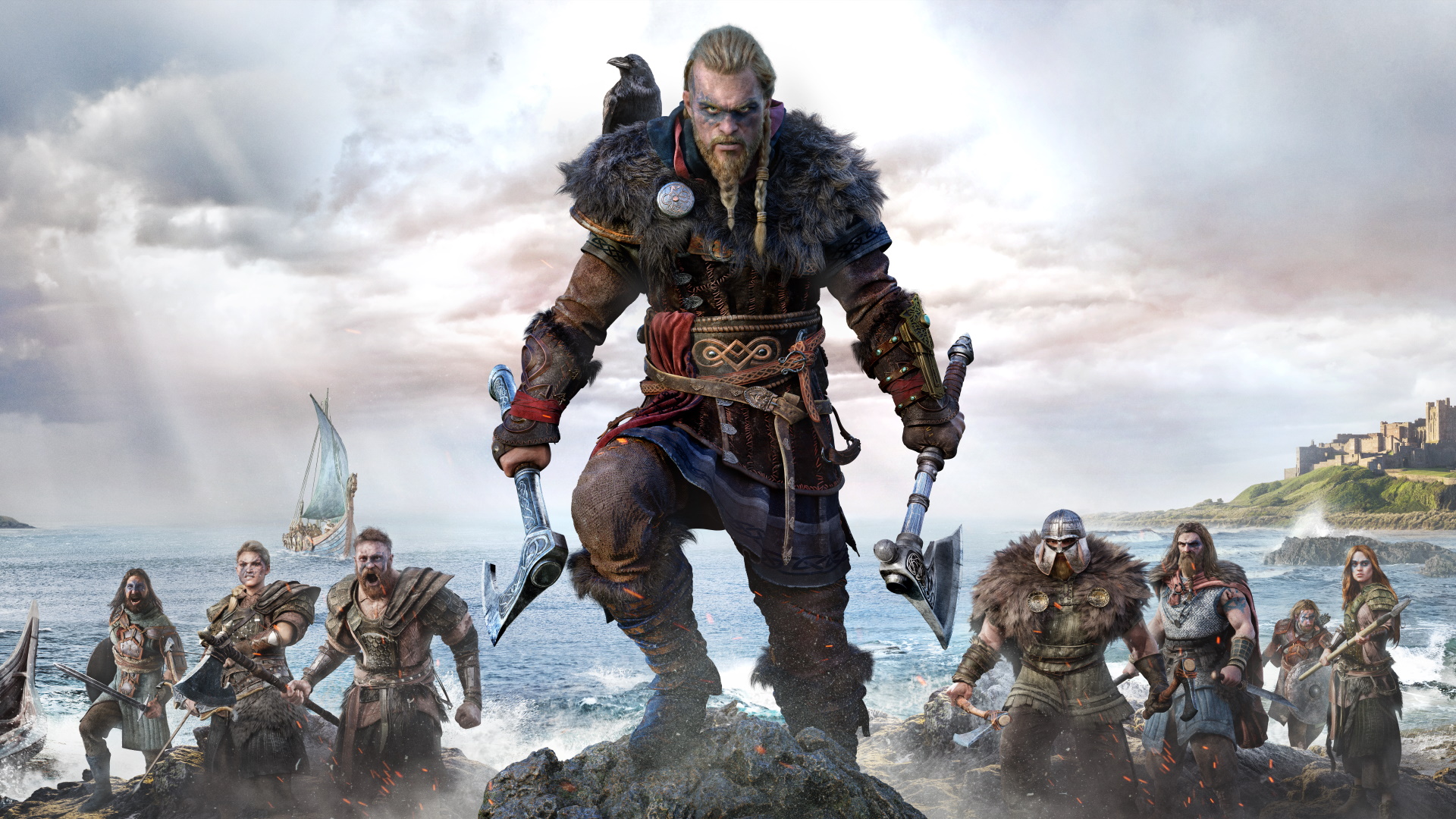 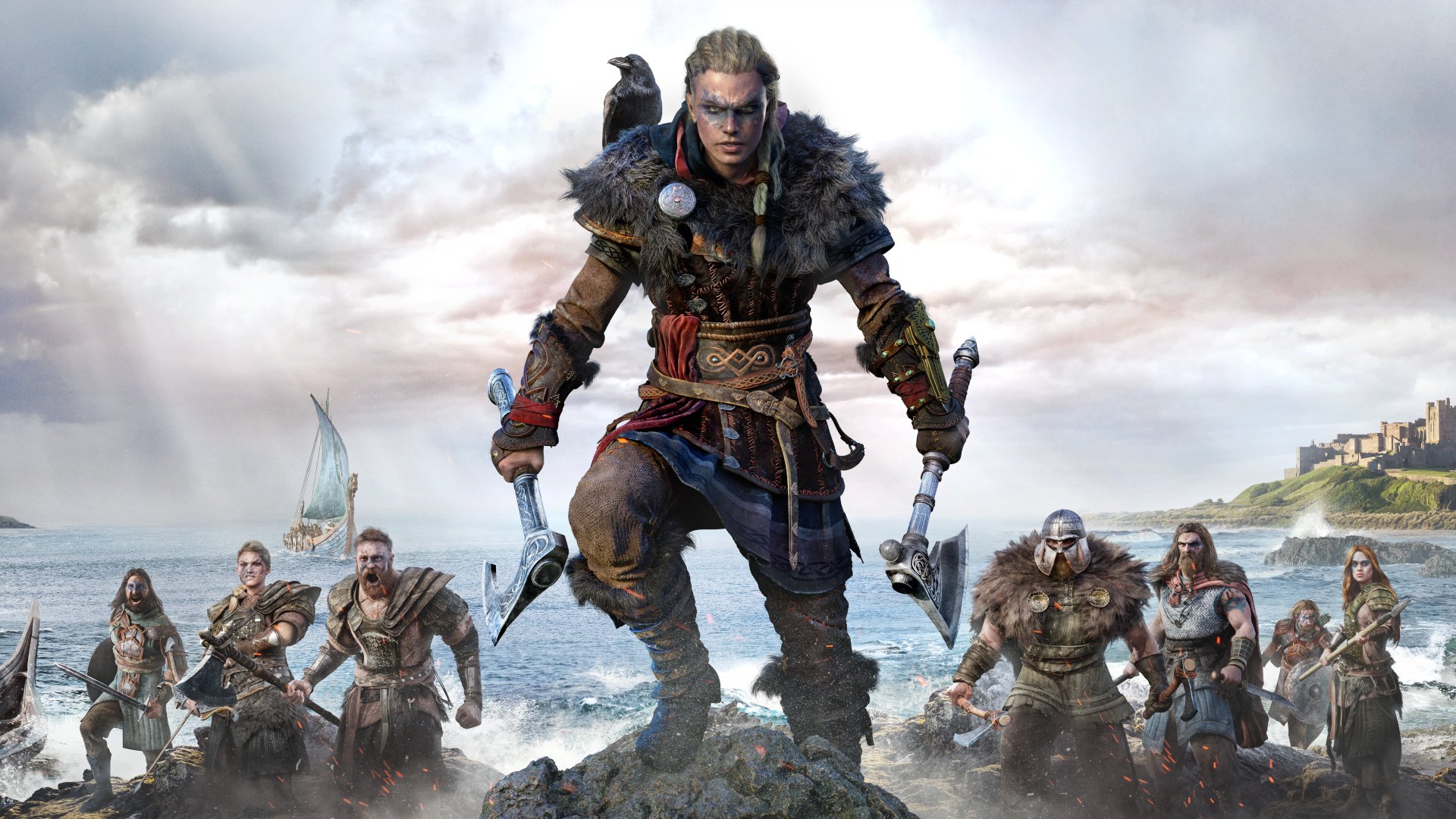 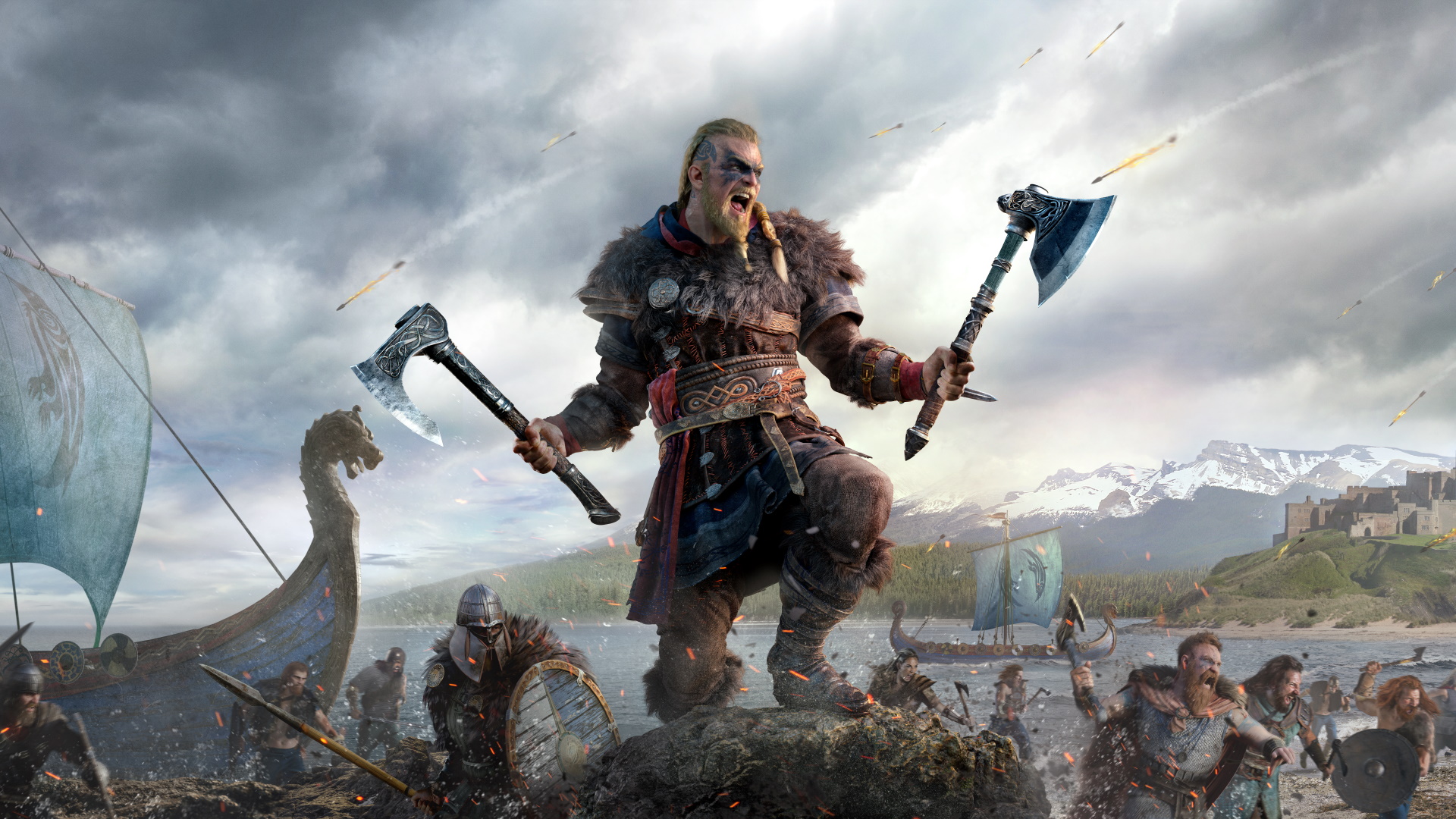 Where Assassin's Creed Odyssey made players choose between playing as Kassandra or Alexios at the start and Syndicate missions often picked a Frye twin for you, Assassin's Creed Valhalla will let players switch between the female and male versions of our lone hero Eivor whenever we please. That mostly sounds useful for double-checking which voice actor you prefer and not having to start over if you change your mind. Though Ubisoft do say this switcheroo hints at some in-universe explanation involving their magic computers and that.

"You can go into the Animus layer of our game," narrative Director Darby McDevitt told the Ian Games Network. "There's an option to change the memory stream. To explain why would spoil a long-running secret, but I will say that the whole reason for why you can switch [Eivor's gender] back and forth fully embraces the often-overlooked science fiction nature of our series."

Buddy, I wish you'd let us overlook the sci-fi stuff.

"We've got this thing that's called genetic memory, and we've got this Animus," McDevitt explained. "What are all the ways you can play with that? And how could we leverage that to make a character that you could choose male or female? We found a way that we think is pretty satisfying."

When we talked about this in the RPS treehouse, Katharine pointed to the story about the grave of a Viking warrior assumed to be a man containing a female skeleton (which can be read several ways), and yeah, I'd guess it's one of those situations too. Or something. It doesn't matter. The point is, an option that's usually set in stone at the start of the game will here be swappable at any time, which is a handy quality-of-life feature.

Alice Bee recently spent three hours wandering around Valhalla's version of East Anglia, sailing, stabbing, stomping, and very rarely sneaking. She says it "isn't really an AC game, but it's still great." RPS vidbud Matthew showed us some of his murders from his time playing the preview version too: