Vaults have long been one of the more interesting areas to explore in Fallout games, allowing players to unravel the sinister experiments forced upon their unwitting inhabitants. Fallout 4’s Vault 111 put people into cryogenic sleep, whereas the residents of the eponymous Vault 76 were simply spat out into the wasteland after 25 short years - but what about Vault 63?

It makes an appearance on Fallout 76’s map, but seemed to be locked tight, except for the occasional glitch that has teleported players inside. Some had considered it cut content, but after the latest wayward wastelander found themselves trapped down there and shared some photos of their trip, Bethesda confirmed that it will eventually be completed.

A Reddit user who goes by McStaken apparently “entered the vault accidentally while doing a Rad-Rat Horde event.” Then they took a handful of pictures, showing significant flooding and also a nuclear reactor, which seems like a fine combination: 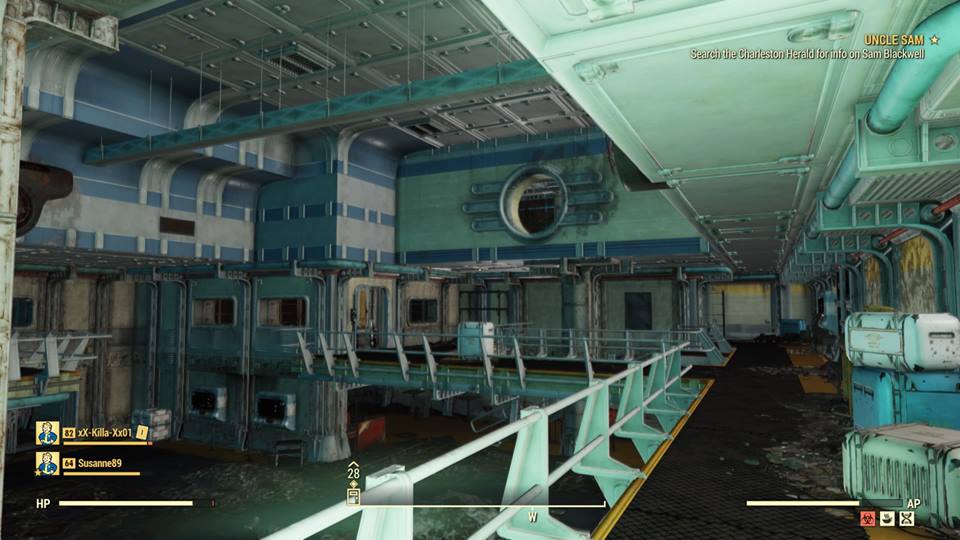 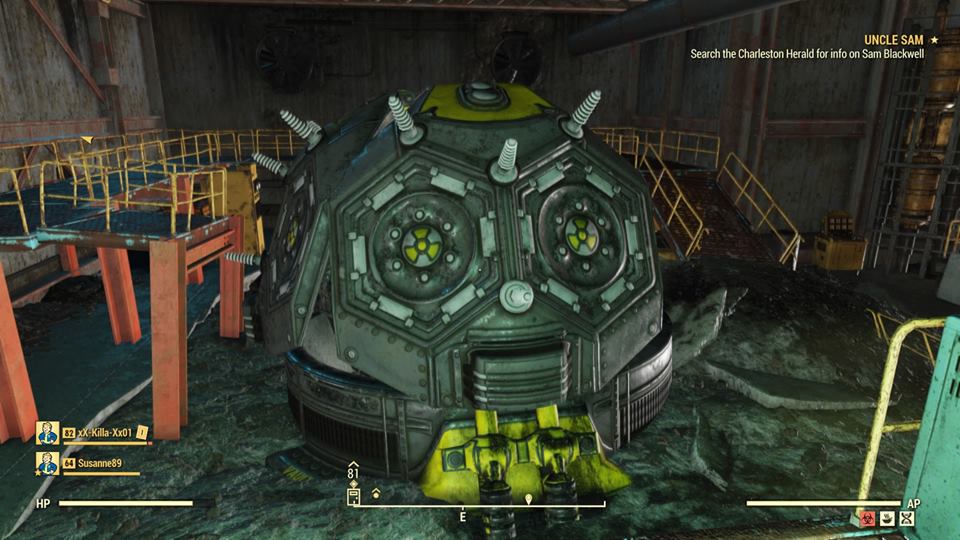 We might assume that the water got in later, but then again perhaps it was all part of the Vault’s twisted purpose.

McStaken reached out to Bethesda in an attempt to avoid a ban – which is what happened to players who accessed the developer room that holds a treasure trove of powerful items and poor, lonely NPC Wooby. (Unlike Wooby, McStaken eventually escaped.)

Luckily, they were understanding, with a community manager called JessBethesda saying “glad to hear you got in and out of the Vault in one piece. These Vaults are still under construction, but we look forward to sharing more on how they will become part of the game.”

McStaken’s detour wasn’t the first time someone had found themselves in a previously inaccessible area - the ability to glitch through walls seems to have been one of the bugs that was fixed and then rebroken recently. Players have previously found themselves inside Vaults 94 and 96 too, suggesting there will eventually be multiple new wasteland rabbit holes to explore legitimately.