Update: Blitzchung has responded with a statement of his own. Details below.

Blizzard Entertainment have, after several days of silence, released a statement about this week’s chaos. It all began when they, by their admission, “reacted too quickly” to pro Hearthstone player Chung “Blitzchung” Ng Wai saying “Liberate Hong Kong, revolution of our times!” during a post-match interview. It has escalated since then, with casters quitting, employees protesting, and players discussing protests at Blizzcon. I don’t think this statement will end that escalation.

The statement by Blizzard president J. Allen Brack can be found at their website.

“We have core values that apply here: Think Globally; Lead Responsibly; and importantly, Every Voice Matters, encouraging everybody to share their point of view. The actions that we took over the weekend are causing people to question if we are still committed to these values,” he writes. Earlier in the week, Blizzard employees apparently covered up these values at the giant orc statue on their Irvine campus as part of their protest.

“We absolutely are [committed] and I will explain,” continues Brack. The rest of the post does not explain.

“Our official esports tournament broadcast was used as a platform for a winner of this event to share his views with the world,” says Brack. “Every Voice Matters, and we strongly encourage everyone in our community to share their viewpoints in the many places available to express themselves. However, the official broadcast needs to be about the tournament.”

Following this, he claims it wasn’t because Blitzchung supported the liberation of Hong Kong that he was punished. “The specific views expressed by Blitzchung were NOT a factor in the decision we made. I want to be clear: our relationships in China had no influence on our decision.”

Here are some relevant facts on that. Games officially require approval to be published in China, and without that market Blizzard would make less money. Activision Blizzard are profit-focused enough that they laid off 800 people after posting a record year in 2018.

Per IGN, Hearthstone’s official Weibo wrote that they “express our strong indignation [or resentment] and condemnation of the events” and “will protect [or safeguard] our national dignity [or honour].” The account is run by Chinese internet technology company NetEase rather than Blizzard, but considering it acts as a spokesperson for one of Blizzard’s games, Brack could have addressed the apparent contradiction.

Other Blizzard esports events have included fully sanctioned off topic statements, even ones not everyone will agree with, like Overwatch League's Pride day. 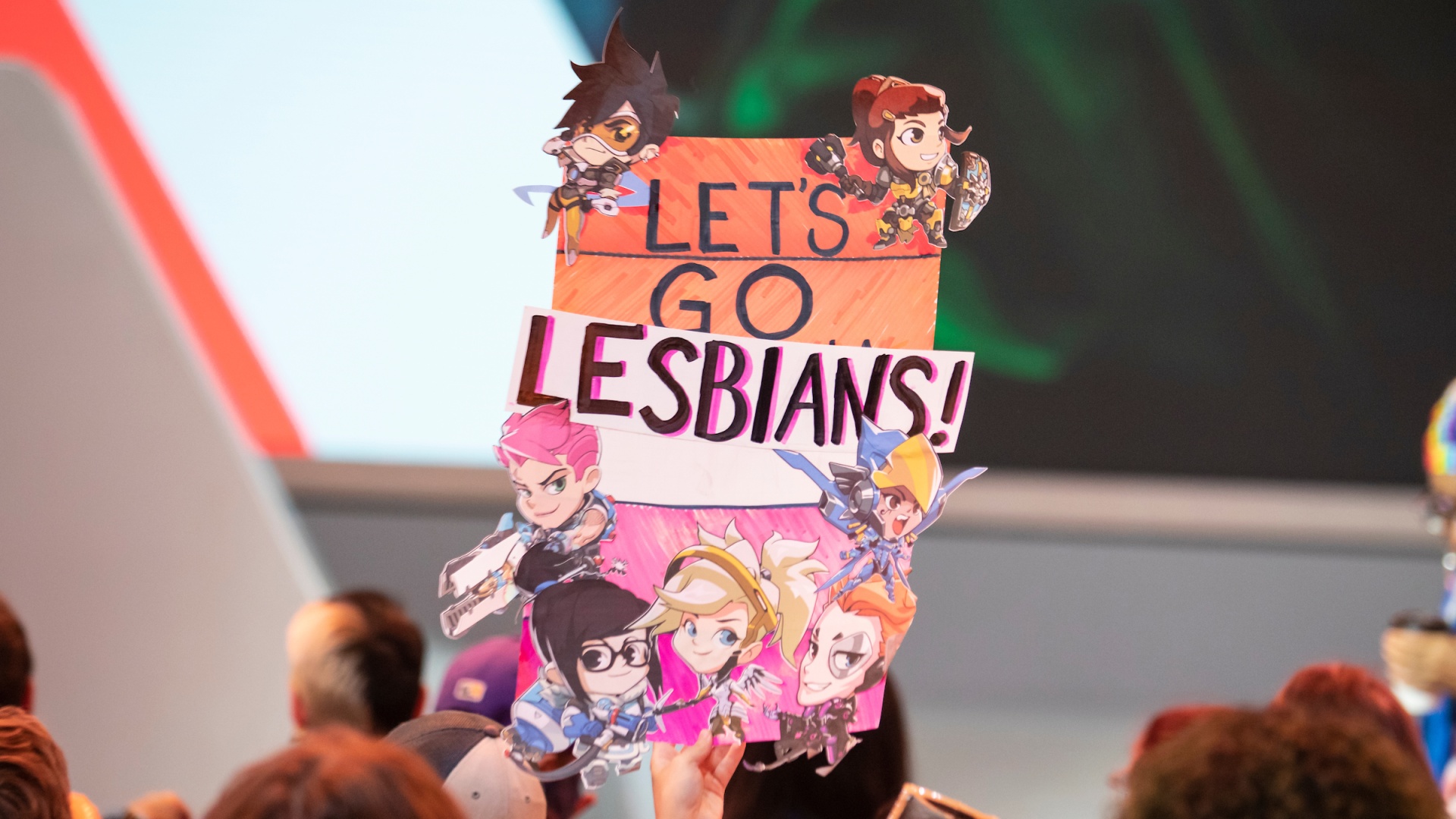 Moreover, Brack’s statement doesn’t fit with the reason given for Blitzchung’s punishment. He was said to have violated the following clause:

"Engaging in any act that, in Blizzard’s sole discretion, brings you into public disrepute, offends a portion or group of the public, or otherwise damages Blizzard image will result in removal from Grandmasters and reduction of the player’s prize total to $0 USD, in addition to other remedies which may be provided for under the Handbook and Blizzard’s Website Terms."

This clause is clearly a wide-open catch all, but it doesn’t punish players from getting off topic, only for saying something offensive or image-damaging. In other words, according to the official rule book, the content of the message is important. According to Brack, it isn’t.

Blizzard appear to have walked back this ruling anyway, since the punishment specified in the rulebook is the removal of prize money, which they have now reimbursed. They also reduced Blitzchung's ban from 12 months to six, but that's still a punishment, and it's no longer clear which rule he's being punished under.

The two casters involved in the interview have also had their bans reduced, but not removed. “With regard to the casters, remember their purpose is to keep the event focused on the tournament. That didn’t happen here, and we are setting their suspension to six months as well,” writes Brack.

Remember that Brack claims this has nothing to do with the content of their interview, so it logically follows that the punishment for allowing a broadcast to get off topic for the length of eight words is a six month suspension. Three weeks per word. That doesn’t seem like great working conditions.

I watched quite a bit of Grandmasters, and casters getting off topic, including into politics, wasn’t unusual. None of them have been suspended.

Blitzchung Tweeted after Blizzard’s announcement to say that he’s planning to do a stream to discuss future plans if he has time later today. I’ll update if he does.

Update: Blitzchung did stream, stating that he was "grateful" to Blizzard for their reconsideration, but that "six months is still quite long." He also noted that he "wishes [Blizzard] could reconsider the casters' punishments," and that he hasn't yet decided whether or not he will return to competing in Hearthstone once his ban is up.

On the topic of boycotts, he said: "Of course I appreciate that people support me by boycotting Blizzard games, but even if you don't do it I think it's totally fine. For some people it might be their job. It's fine for them not to boycott it." He also expressed his gratitude for the protests that have occurred so far and are planned. "I appreciate any acts that support Hong Kong."