In their ongoing mission to capitalise on memories of PC gaming 1992-2006, THQ Nordic have announced a new Comanche game. The publishers say this is "based on" Novalogic's Comanche sim series from the 90s, though the only similarity seems to be having helicopters. THQ Nordic say this here new Comanche is a "modern, team-based online multiplayer helicopter shooter" where players will also fly wee drones fighting each other. Okay. That's fine and all but this does sound far enough beyond the original concept that using the Comanche name might mostly remind people of what the game is not. Weird.

I cannot deny: those are indeed helicopters. Here, the similarities end. Novalogic's Comanche games were on the arcadier end of the sim scale but sure didn't have drones or cloaking devices. And were primarily singleplayer. And agh, why would you not give this game its own name? It comes across as a lack of confidence in the game standing on its own merits. But are people who fondly remember a decades-old sim series the sorts to now be looking for 4v4 multiplayer with dronefights? Weird. 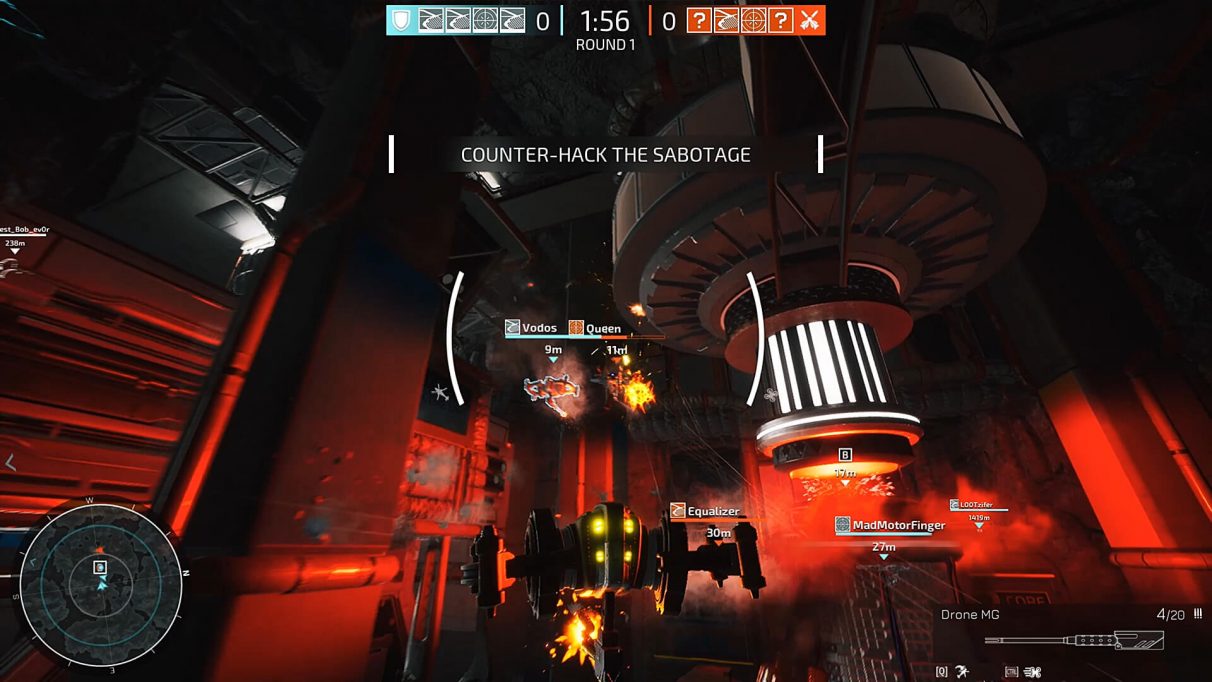 Nostalgia's a hell of a drug, I suppose. That's the guiding principle of THQ Nordic, a company so keen to capitalise on nostalgia that they bought and wear the name of a dead publisher.

Made by Nukklear, this here new Comanche is due to enter Steam Early Access in early 2020, by the end of March. No firm word yet on how long early access will last, or how big the plans are. WEIRD. See the game's website for more.