The Epic Games Store has a little Halloween treat for you, with both dress 'em up RPG Costume Quest and grim depths survival game Soma free for the next week. If you're going to grab a freebie for your kiddy-winks, I urge you to be very careful with your clicks or prepare for some long nights ahead. Epic also just announced a few new additions to their storefront, so let's take a look at that as well.

But first the goodies. Double Fine's Costume Quest is somehow nine-years-old, but has kept its charm. It's a wee RPG where you lose your twin on Halloween night, and as you attempt to track him down you encounter monsters. The fun little twist is that during the turn-based battles you and your friends turn into whatever costume you have on at the time. A cute cardboard robot becomes a giant, monster stomping mech.

Soma, by Frictional Games, is set in an oceanic research station full of the sorts of things that you find on the bottom of the ocean. That's right, monsters! Squidgy robots who think they're people, and that you have to avoid. Here's the trailer, but please don't watch it if you're in the house on your own and have a cat that's prone to jumping out of closets.

To help you make the most of your growing library, Epic are working on a few standard store updates. They've just added updated the storefront with filters and trending games. They're currently working on a wishlist system, a better grid view for your library, and have cosied up with review aggregator OpenCritic to help bring game reviews to the game detail pages. There's no timeframe for the new features. 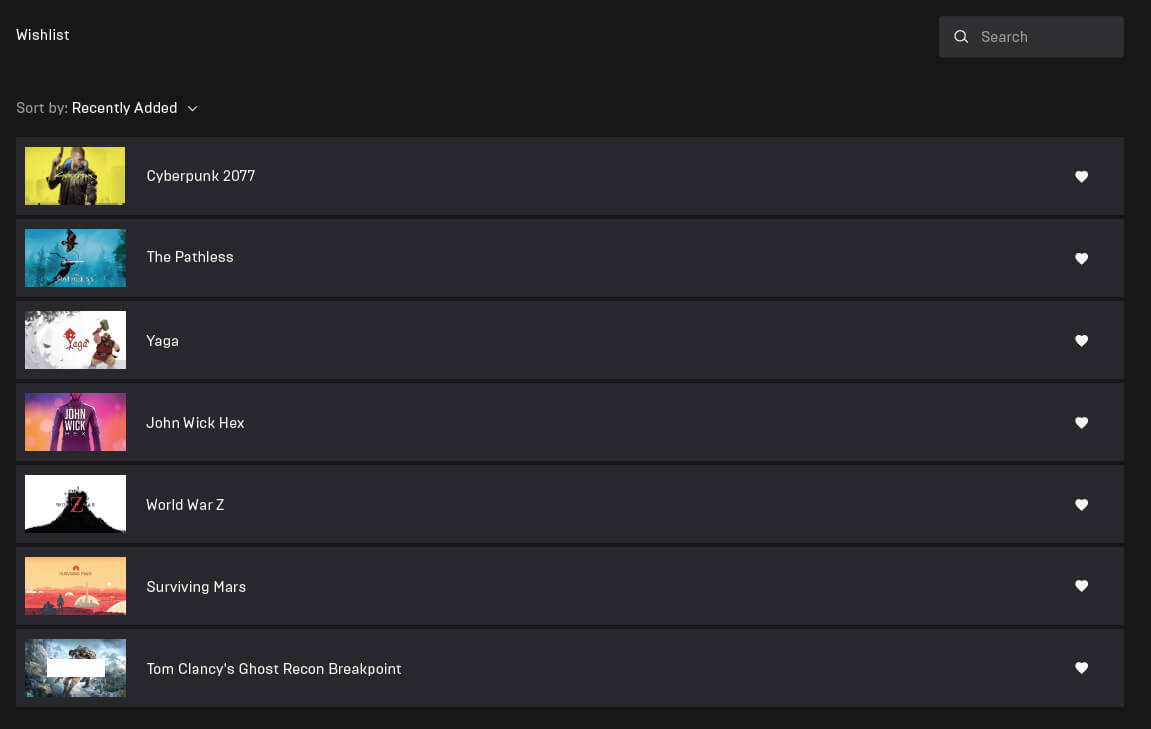 However, in one week, you'll be able to grab Nuclear Throne and Ruiner on the Epic Game Store for nowt.