Run 'n' dash 'n' slash 'em up roguelike Dead Cells is about to stumble straight into another piece of paid DLC. Today, Motion Twin's Dead Cells-centric subsidiary Evil Empire released a teaser for Fatal Falls, an expansion that's adding two new regions and all the baddies you'd need to fill 'em up when it drops early next year.

The teaser doesn't show much, save for some healthy stretches and poorly-positioned balancing acts from Mr Dead Cells over here. One of those poses might even win him a Sunlight Medallion, I reckon.

Besides praising the sun, Fatal Fall adds two new biomes to Dead Cells. Fractured Shrines is a dawn-drenched series of floating islands high in the sky, contrasting the bleak, swampy goodness of The Undying Shores. These will come with their own sets of monsters, bosses and weapons (to be revealed at a later date), and will run in parallel to the Stilt Village, Clock Tower, and Time Keeper stages.

Dead Cells has been keeping a brisk pace with free content, mind, so much that I'd practically forgotten it's been 10 whole months since the last paid update, Bad Seed. Since then, we've had a bestiary update and an explosive distillery tour, and this month is coming with its own free goodies. A smaller update later in December will add a new weapon, mob, lore room and skins.

While we don't yet have a complete picture of what Fatal Falls will bring, we do know it'll cost £4.49/$4.99 - with Motion Twin noting that it'll help them fund more free content for at least the next year. The devs also gave a brief update on their unannounced new game - and while they're not quite ready to spill the beans, there's a lovely selection of concept screenshots to gawk at. 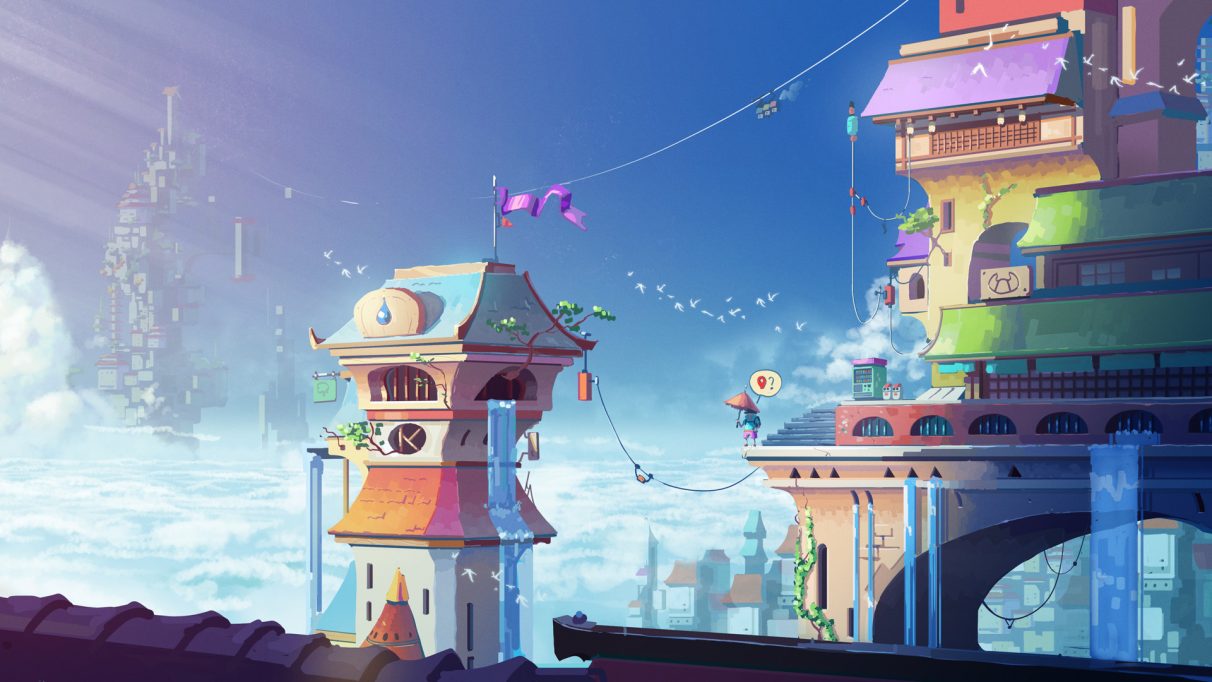 I'm liking the look of this already.