An eclectic mix of decent games including local multiplayer sillyfighter Gang Beasts, head-spinning puzzler Gnog, and everything simulator Everything are bagged up together in the latest Humble Bundle at a good price. The Humble Double Fine Presents Bundle is its name, gathering games Double Fine published rather than ones they've made themselves. They have an unusual eye like few other 'indie' publishing labels, though they often don't seem to capture the public's eye, so maybe you'll have a look now their games are cheap, aye?

Paying anything will get you David OReilly's delightful and contemplative pet rock simulator Mountain (now fancier than ever, thanks to the MOUNTAIIN 2 FURIOUS 2.0 RELOADED update), plus minimalist platformer 140 and minimalist puzzle-y shmup Toth, both from Carlsen Games. You'll need to pay at least $1 to get Steam keys.

We have written oh so much about Mountain before. It is: good. And our Graham said in his 140 review that the jump 'em up was "smartly executed and had me dancing in my chair at 10am in the morning." A good starter tier. 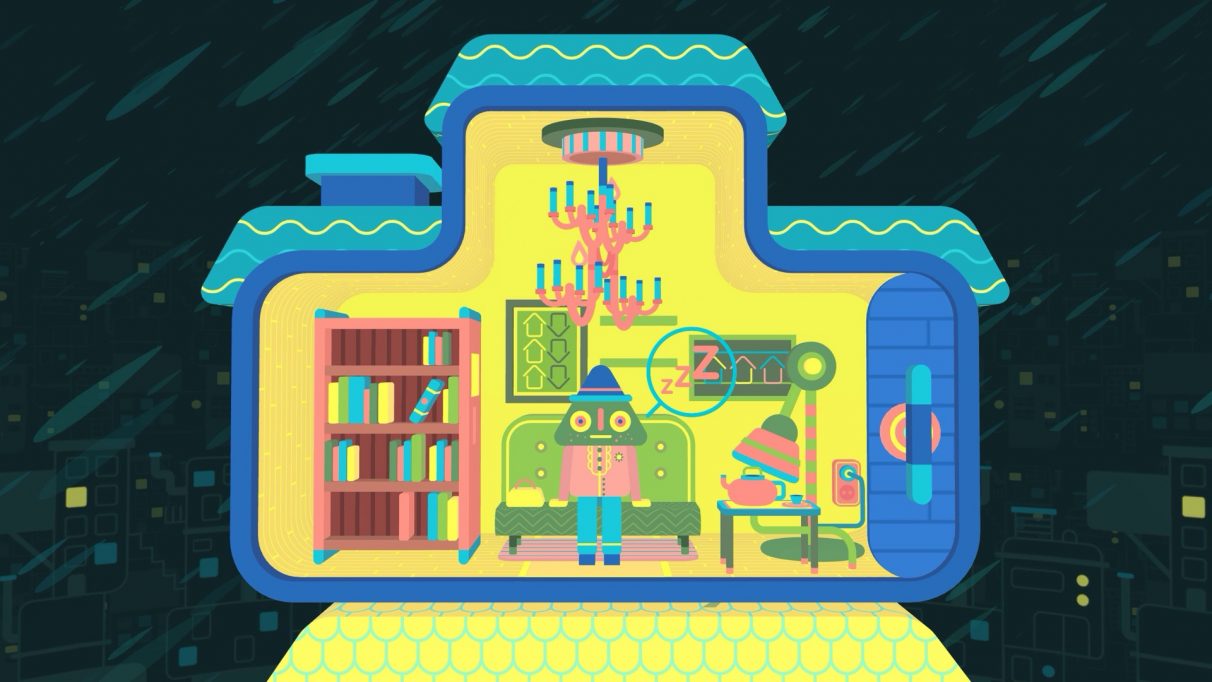 Pay more than the current average price, which is £5.61/$7.19 as I write, to also receive the next tier. That's melon-twisting prod-o-puzzler Gnog ("simply a wonderful creation that you absolutely should buy and play," said John's Gnog review) and nightmarish puzzle-platformer Escape Goat 2 (which I do not know). 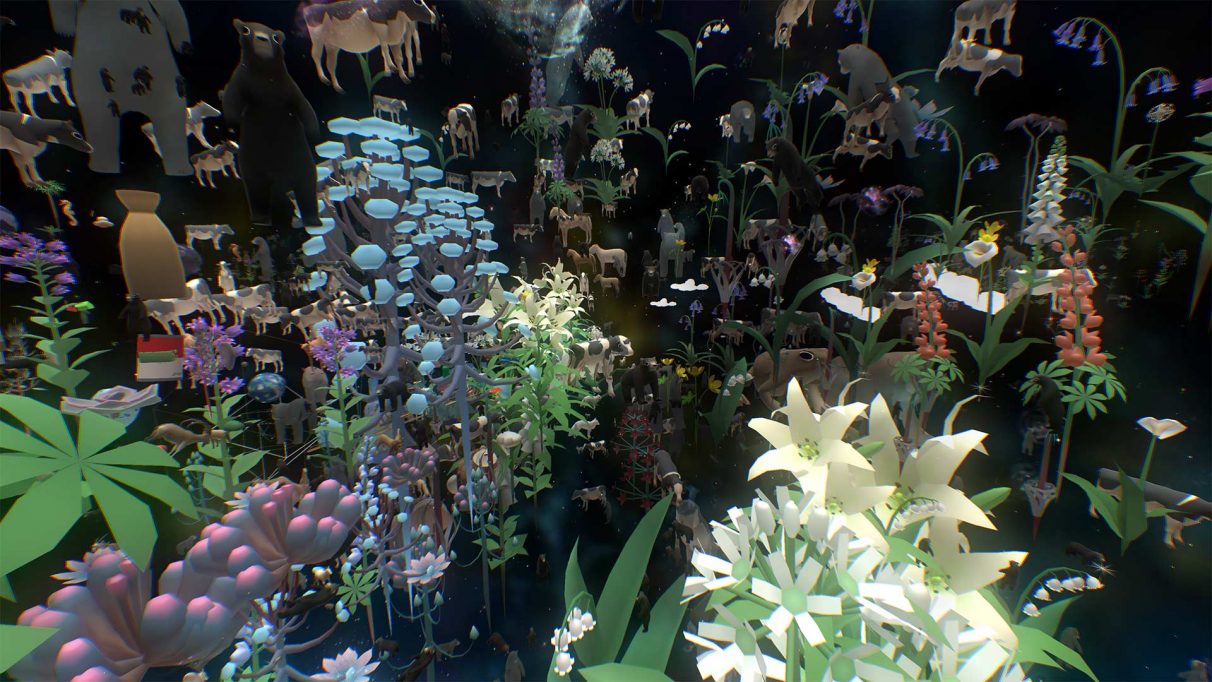 Gang Beasts is a physics-driven brawl-o-fighting game of plasticine people hurling each other around, into grinders and off buildings. It's fantastic fun in local multiplayer but iffy online. Then there's Everything, David OReilly's about rolling around everything as everything. Graham's Everything review said "at times, Everything feels like the game Spore should have been," and it's one of Brendy's favourite games to toy with too. It's nice.

The Humble Double Fine Presents Bundle is available for the next fortnight. You can divide your cash as you please between the makers, Humble, and charity.

Double Fine did a a Humble Bundle containing their own games way back in 2013.

Disclosure: Several of the folks who made Gnog once came to a birthday party contained within our kitchen, though I didn't know who they were and slept through most of it. I awoke in the morning to find the table covered in deflating balloons whose once-beaming Sharpie faces were already wrinkled and frowning.