While it still bears some reputation as a scrappy little browser-game toolset (and that's no bad thing - it enabled much of the GMTK 2018 jam recently), ubiquitous game development platform Unity has spread to all corners. While I don't have a single creative bone in my body, the Humble Unity Bundle contains a pile of Unity tools and assets to build your dream game. Even if you're not the creative type, there's some good Unity-based games in here too, including ninja sneak 'em up Shadow Tactics, teen horror adventure Oxenfree and moody tearjerker The Last Day Of June.

Here's what you get in this particular creatively-skewed bundle for $1 (£0.78, approximately): 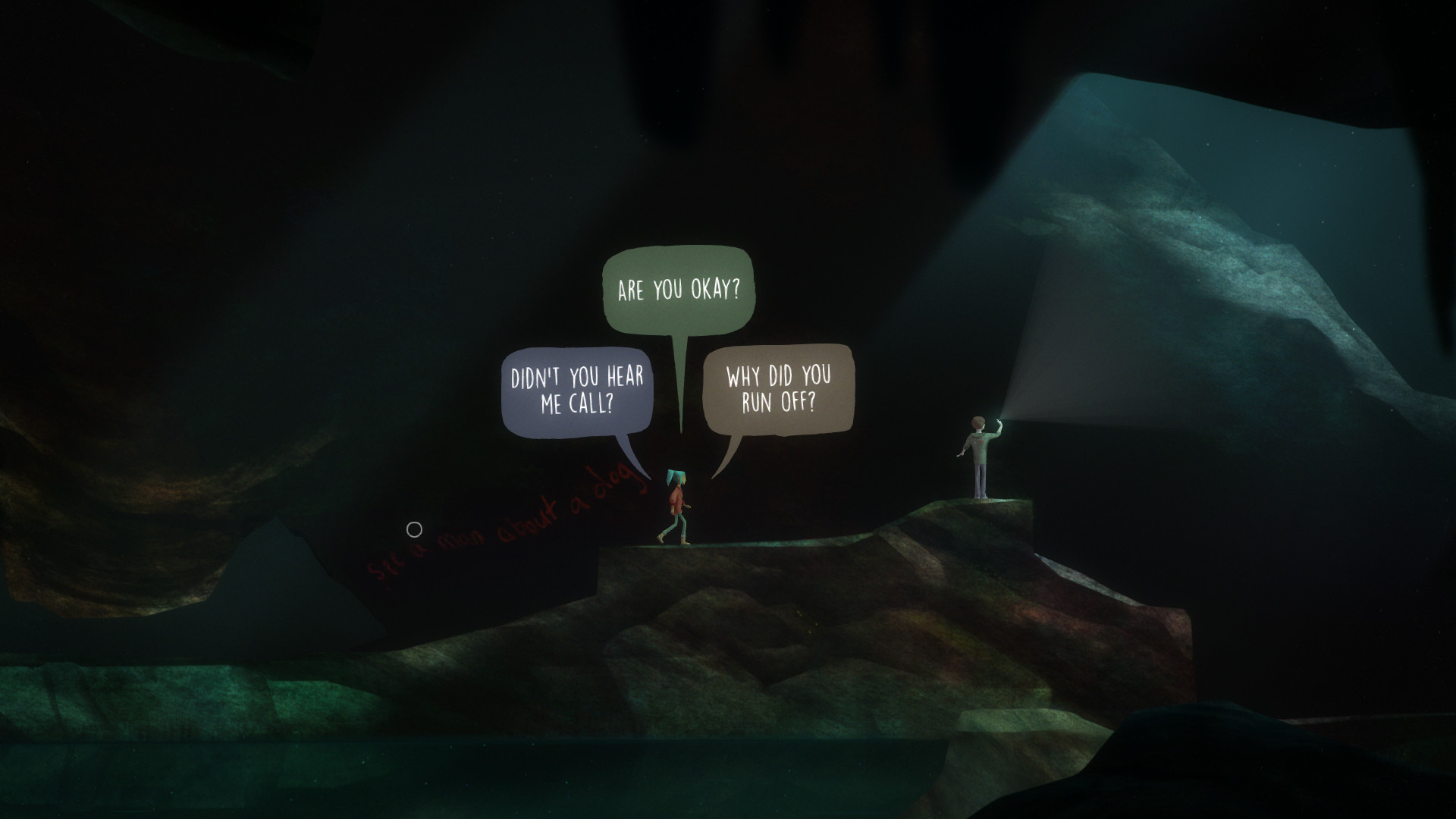 While I can't speak of the quality or usefulness of the tools in this package (although I'd love to hear some thoughts from experienced Unity developers), the games in this tier seem like a great way to spend an afternoon or two. Oxenfree is a young adult horror adventure, perhaps a half step above your average Goosebumps story in terms of intensity, but is snappily written and has a great dialogue system. Aer (up top) is a lovely looking exploration puzzler where you can transform into a bird to explore floating islands and ruins in the sky - gently paced and relaxing. 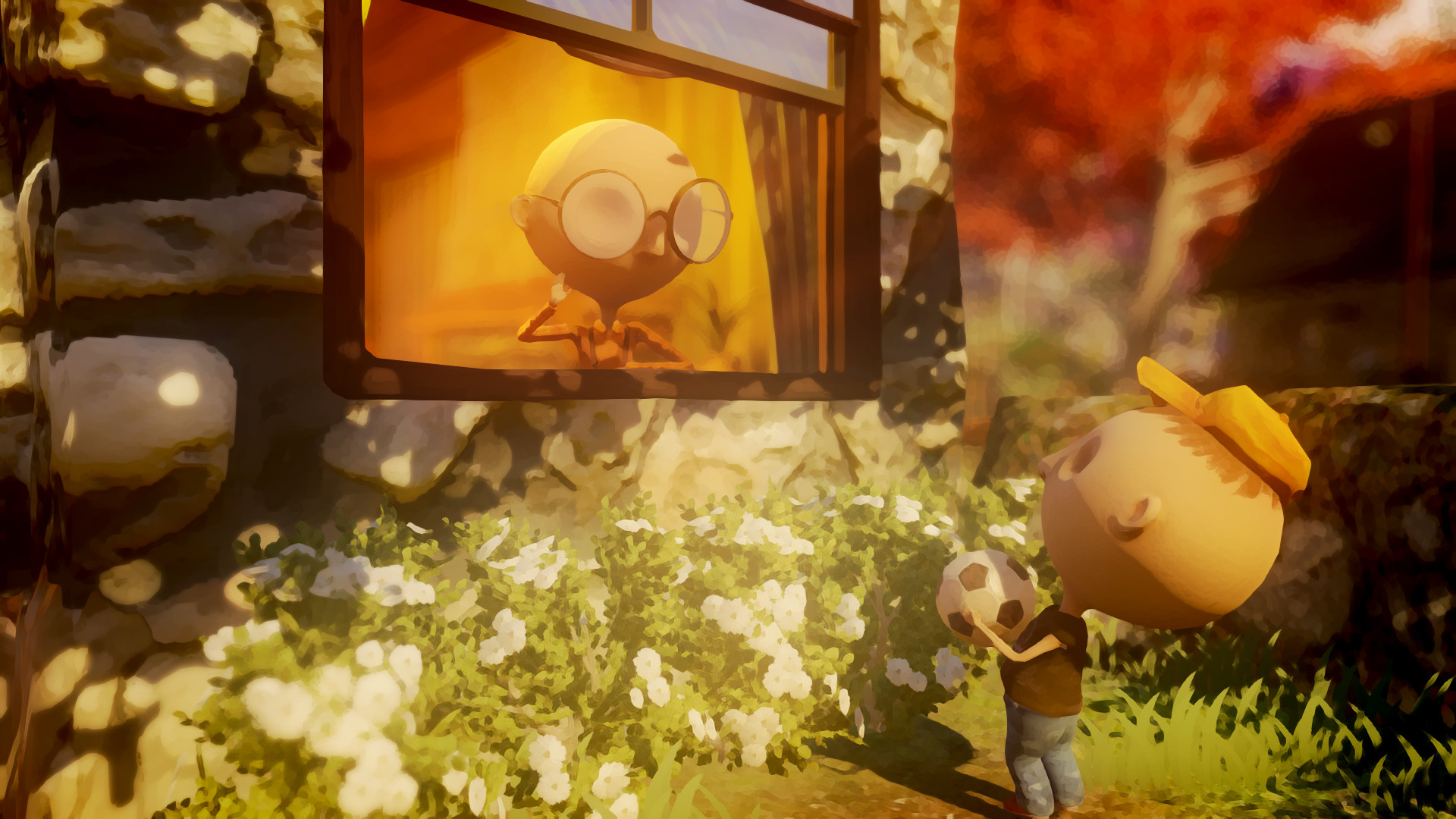 A trio of good and varied games here. Post-apocalyptic RPG Wasteland 2 might look a lot like Fallout, but it's closer in spirit to the original 1988 Wasteland than many expected, picking up directly from the end of the first game. Expect a lot of combat plus frequent and uncompromising skill checks. The Final Station is an intriguing survival action-management game. Outrun a mutant plague aboard a train, and keep your passengers alive between stops. Last Day of June is a beautiful time-travel adventure about love and loss painted in rich autumnal shades.  Try it. 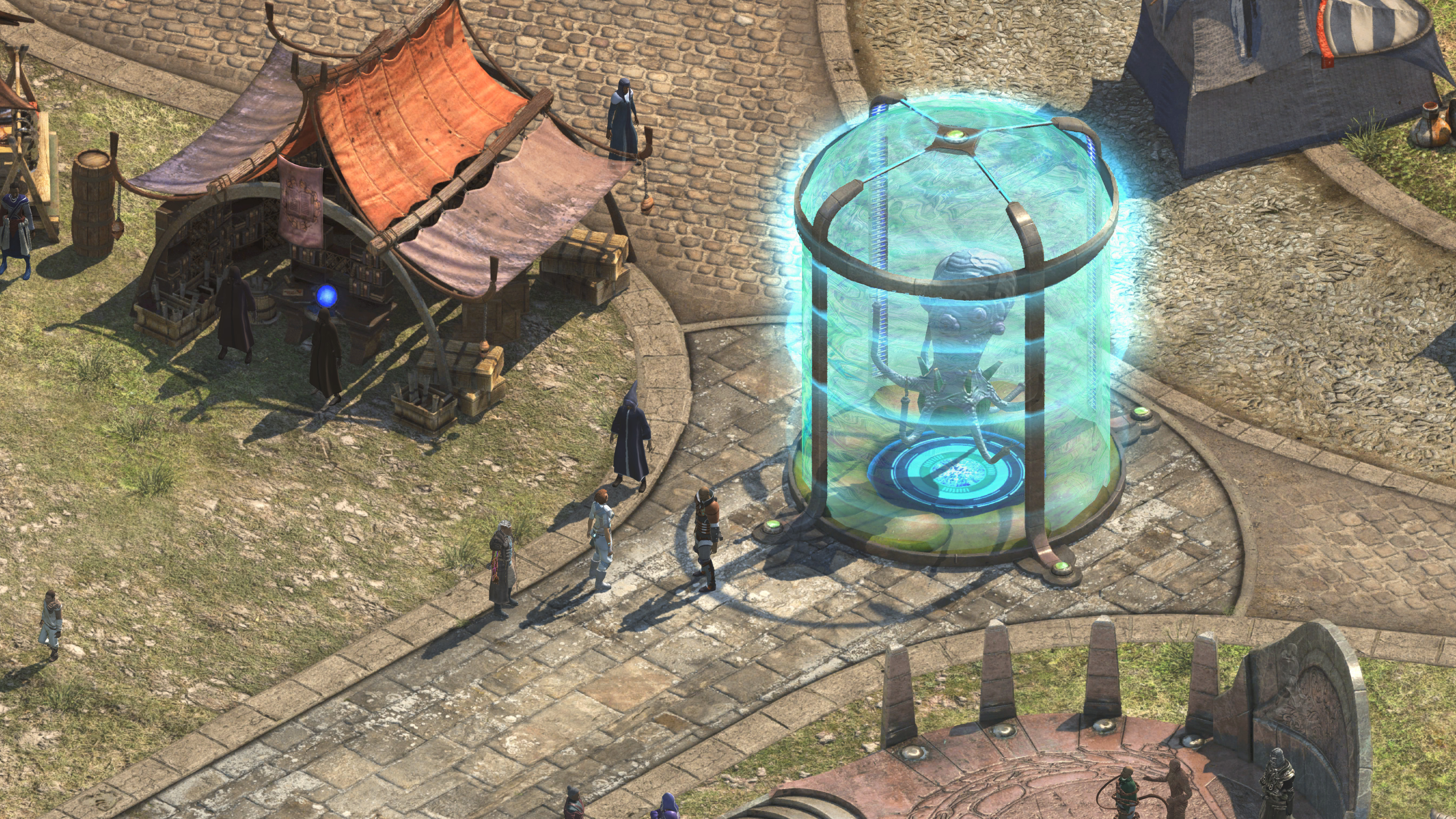 An interesting bunch here. Shadow Tactics is basically a ninja-themed take on the Commandos series, and excellent. Mimimi also just announced that they're working on a western counterpart in Desperados 3. Torment: Tides of Numenera is often a point of heated debate, but I feel that Noah Gervais's massive (but excellent) critique of both Torment games nailed it - Tides is an excellent introduction to the Numenera pen-and-paper setting, and a creative RPG in its own right, but is far too hopeful to wear the 'Torment' name. Still well worth playing, though, in my opinion.

Taken just as a $15 bundle of games, this collection is good stuff, especially if you like RPGs, but I'm interested to hear how it stacks up as a beginners toolkit. As powerful as Unity can be, it's still a daunting proposition to learn compared to the likes of Game Maker or more visual systems like Stencyl. What do you lot reckon?