When I wrote about Legends Of Runeterra last week, I was having a whale of a time. The whale was formed of mushrooms, and the time was spent filling enemy decks with poisonous puffcaps. I didn't really know what I was doing, but I could still eke out my share of wins.

One week on, I've left my mushrooms by the wayside. I'm playing with a deck I copied from a clever internet person, and it sucks. The time, I mean. Not the deck.

The deck isn't just too good, it's too good in a specifically dull way. It revolves around "elusive" units, which can only be blocked by other elusive units. I slap as many of them as I can on the board, buff them, and charge. I often don't bother blocking, so I can make sure they stay alive. I am aggressive and unrelenting. I don't even have any cards that cost more than five mana, because the aim is to end the game before those are relevant.

Games often end with a final flurry of buffs, the last of my cards tipping me into the damage I need. My opponent swamps their side of the board with spiders and nonsense, but I just waltz over all of it. There are spells that can directly target units, but I've got answers for those, too.

Denial spells form another cornerstone of the deck, letting me nope away magical attacks to my elusive arseholes. It must be so frustrating. But none of this is doing it for me. 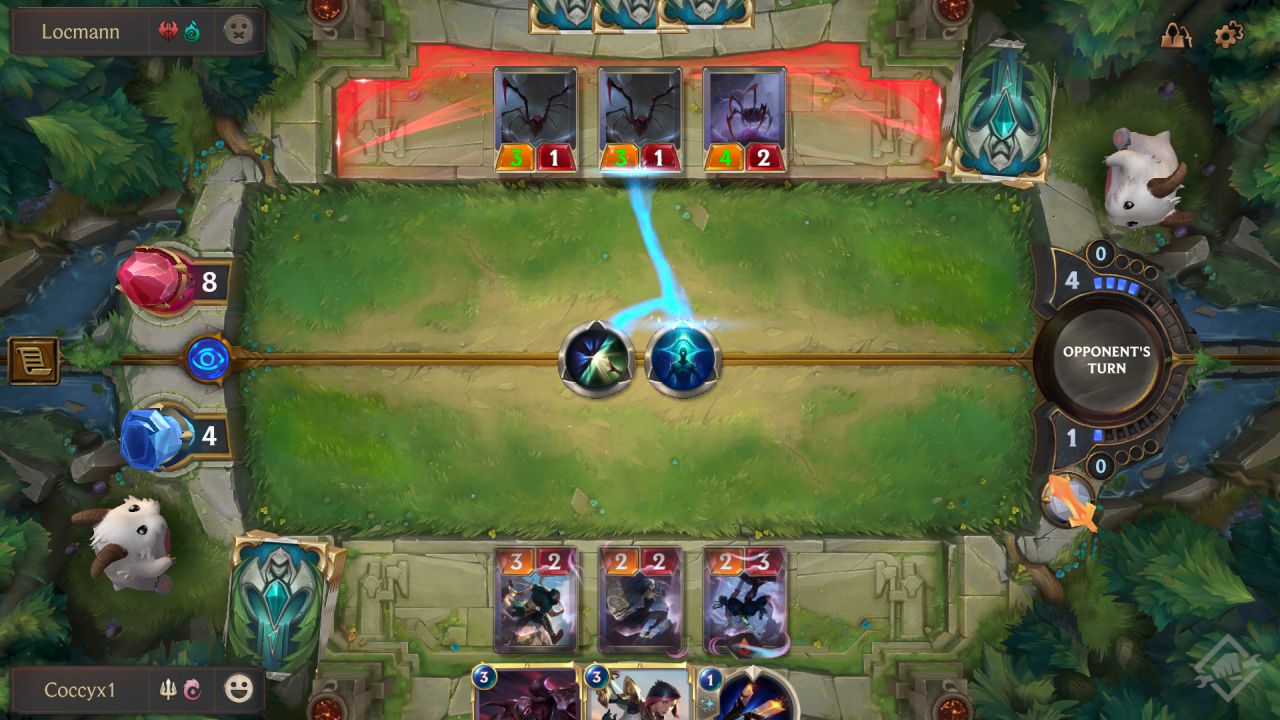 That's partly because any ability in a game that stops something else from happening is rubbish. It's why I hate Dota 2's Silencer, a snooty wizard-hater who's whole deal is preventing other people from casting their spells. Same goes for Overwatch's Sombra, and Apex's EMP drone. If you're going to give me a button that does something fun, don't give someone else a button that turns my button off. I'd rather be vaporised by a big laser than get suffocated through silence. Elusive units and denial spells are both riffing off the same idea: removing your opponent's options.

That sucks for them, but it sucks for me, too. I want an exciting back and forth, not a series of non-events.

There's also the way I've abandoned ownership of my victories. When I was winning with the mushroom deck, I'd cobbled together something silly that just about worked because of my decisions. Now I'm playing with a deck that works despite me, both in concept and execution. I do like that every game with this deck has come right down to the wire, but I don't like that I've won every single one.

I could just, you know, not. I could keep tinkering with my own decks, and both lose and enjoy myself more. A wiser person might. But I also want to climb the ranked ladder, and losing to people who've optimised their decks with internet knowledge sucks in its own way. 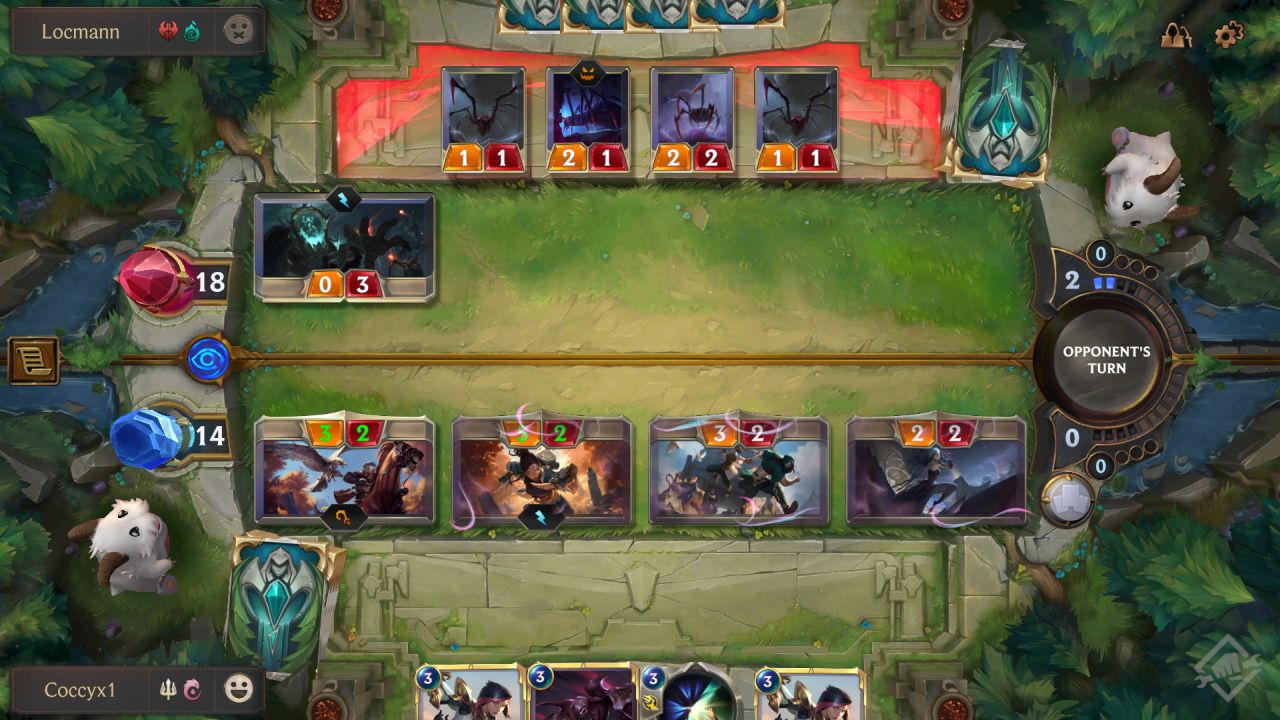 I miss my mushman. I do like my Inspiring Mentor card, who gives a small buff to an ally in my hand, but more importantly talks about crabs he's spotted in a very Nateian fashion. "TEA", he sometimes screams, "for two".

But I could be having wilder adventures. I stuffed one of my old Expedition decks with Poros - cute furry creatures that come in different shapes and sizes. I fed them treats, buffing every poro I played, then wrapped up matches with a super poro that rolled all my played poros into a big unstoppable poro ball with all their stats and powers. It was glorious. It was fiddly and exciting, and a far cry from the blunt efficiency of elusives.

I'll get back to poro antics, eventually. Once I've earned enough cards to copy the right deck.

Here is Dave's Legends Of Runeterra deck guide, so you can ruin your own fun too.