Kerbal Space Program 2 was not an announcement that we expected to appear with this year's Gamescom Opening Night Live event, but it's certainly one that caught everyone's eye. This sequel to the much-beloved spaceflight simulator looks to improve upon its predecessor in a great many ways, from multiplayer support to colonisation and interstellar travel.

We'll go through everything we know about the upcoming Kerbal Space Program 2 below, from release date information to in-depth trailer analysis, confirmed new gameplay features, and more. 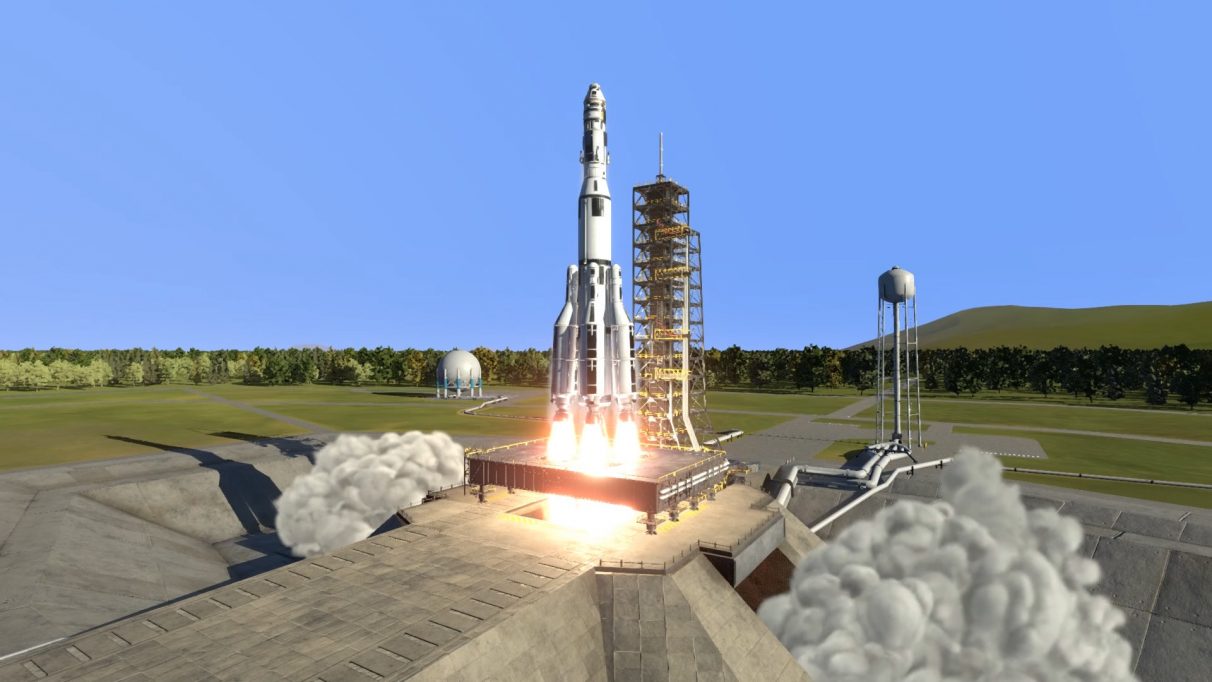 The Kerbal Space Program 2 release date has been... partially announced. That is, we know it's coming sometime in 2020, most likely in the first quarter of the year. Beyond that, no details have yet been given.

What we do know, however, is that when it arrives it'll be coming to Steam as well as potentially "other digital storefronts" according to the press release. 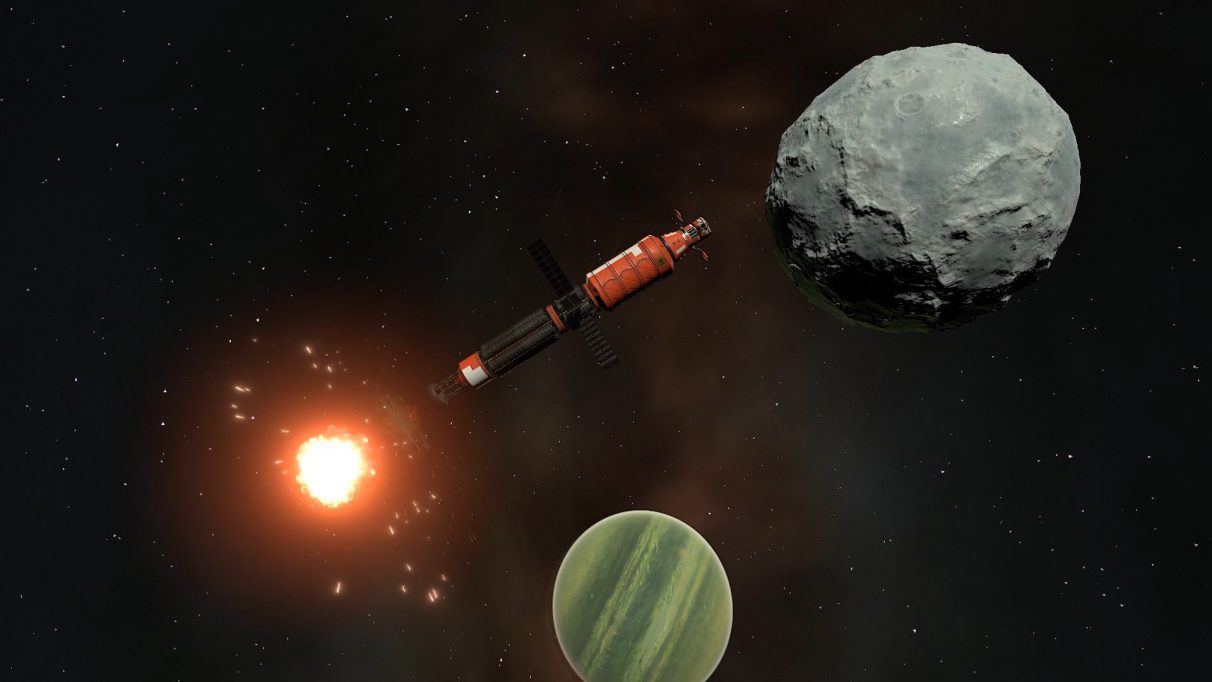 This Kerbal Space Program 2 trailer is really quite fantastic, in my opinion. A mashup of beautiful interstellar vistas and glimpses of various new gameplay features that Star Theory Games are bringing to the KSP franchise, it does exactly what a good trailer should do. Check it out below.

This trailer, and the information that Star Theory Games have revealed to the public so far, has given us a fair idea of what's changing this time round in terms of Kerbal Space Program 2 gameplay. Below we've outlined the main confirmed changes to the original space-faring formula. 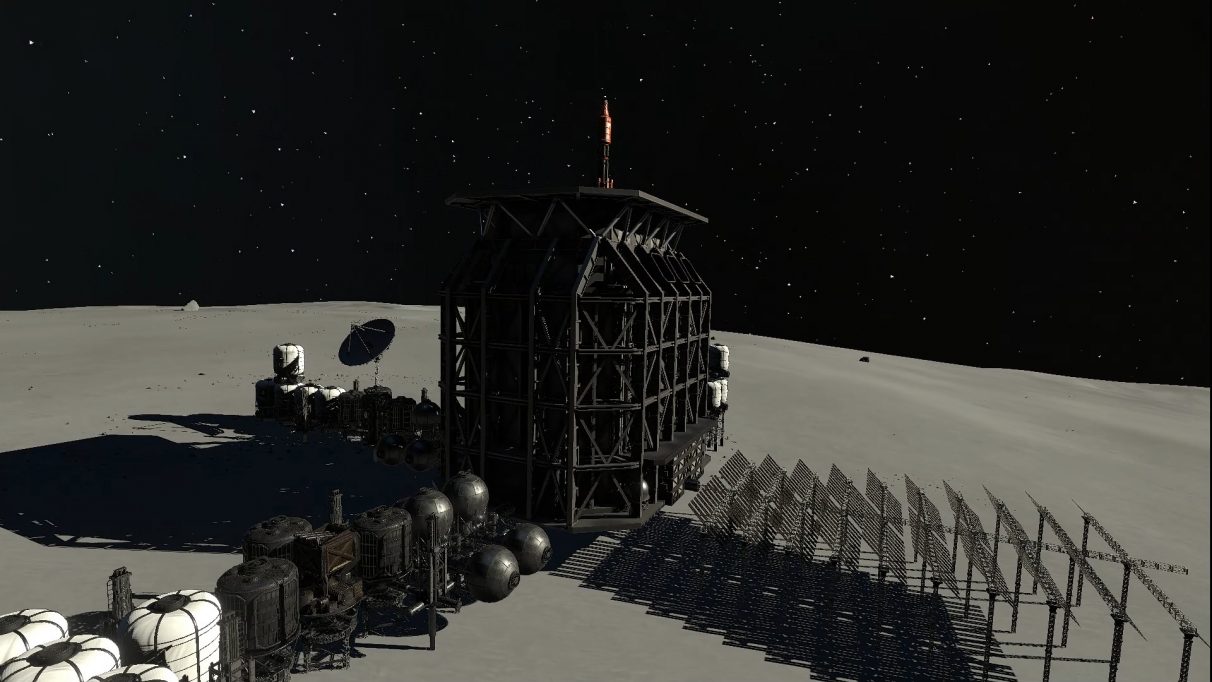 By far the most ambitious new gameplay feature that Star Theory Games are adding to Kerbal Space Program 2 is the introduction of colonies. That's right: this time round you're not only in charge of constructing and piloting spacecraft, but you are also responsible for expanding Kerbal territory outwards from Kerbin and the Kerbal System as a whole.

We're assured that these colonies will pose numerous challenges, from gathering the resources required to build and maintain everything to the actual construction of "structures, space stations, habitations, and unique fuel types". With time and success you'll even be able to start constructing and launching craft from these colonies as well. 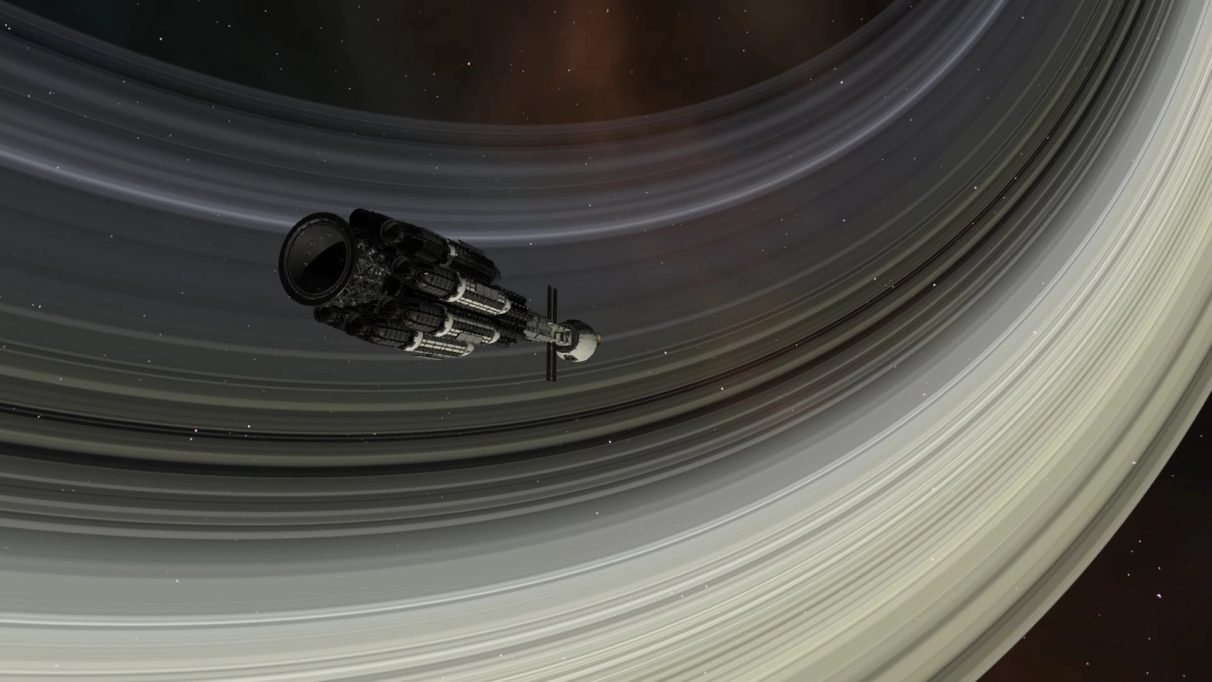 Another big selling point of the game is that Star Theory Games have confirmed full Kerbal Space Program 2 multiplayer and modding support. Modding was a huge aspect of the original KSP, with in-depth mods appearing very soon after the game was first released in Early Access and consistently pushing the frontier of what was possible further and further outwards, with new parts, new planets, new mechanics, and so on.

The prospect of multiplayer is a very exciting one for many KSP veterans. How exactly it will work, Star Theory Games have yet to explain, except that it will remain "true to the spirit of the original Kerbal Space Program". 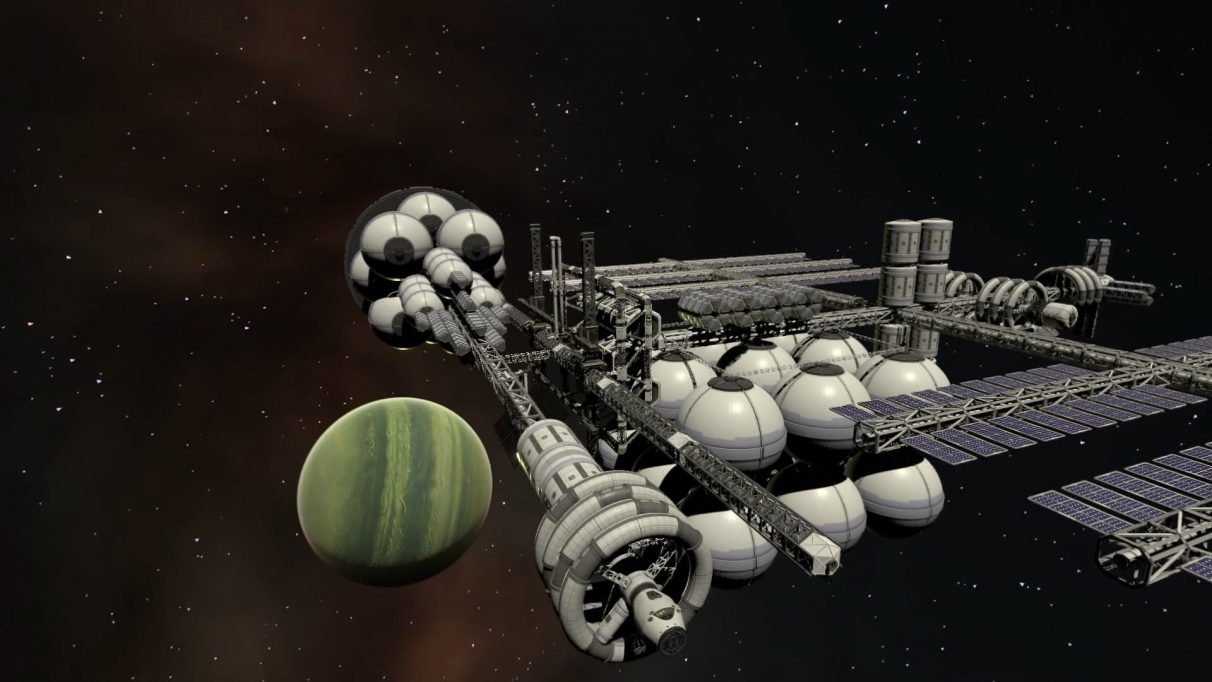 The introduction of colony-building and a larger selection of things to do on each planet is mirrored by an expansion in just how far out you can travel in Kerbal Space Program 2. Interstellar travel will be possible in KSP 2, using a variety of new parts and "next-generation technology" to ensure your Kerbonauts get there in one piece.

I could talk about all the little snippets of new things revealed in the above gameplay trailer, about nuclear propulsion and inertial confinement fusion and so on (actually I couldn't because I haven't a fuckin' clue what those things are) - but thankfully Scott Manley has already broken down the trailer in his excellent video below. These are the things that will allow you to travel across entire star systems in Kerbal Space Program 2.

We're also assured that the onboarding process will be greatly improved in Kerbal Space Program 2, with a clearer and more intuitive UI, better tutorials and instructions, and a general focus on improving accessibility across the board:

"Kerbal Space Program 2 will create a whole new generation of space flight experts who will find themselves accidentally learning rocket science. New animated tutorials, improved UI, and fully revamped assembly and flight instructions allow novel players to quickly put their creativity to the test without sacrificing any of the challenge from the original game."

That's pretty much everything we've been able to glean so far on the upcoming Kerbal Space Program 2, but be sure to check back here for all the latest details as they arrive. Kerbolonisation awaits!