Gamescom saw the release of the Need For Speed Heat gameplay trailer. It had everything you would expect to see from a Need For Speed game - fast cars, police chases, and rig customisation. We've got more details on exactly how to play the game, with daytime Speedhunter sanctioned tournaments, and the unsanctioned races at night. 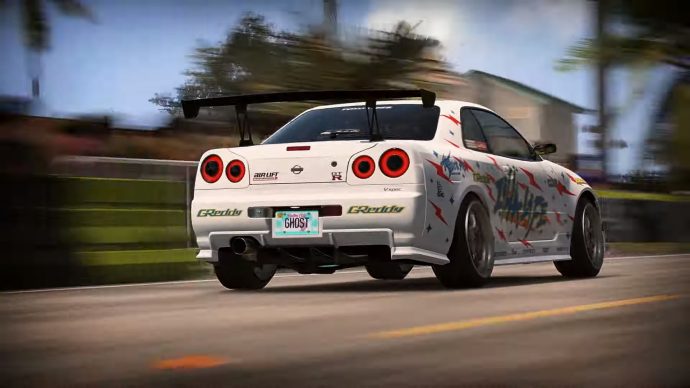 Need For Speed Heat - everything you need to know 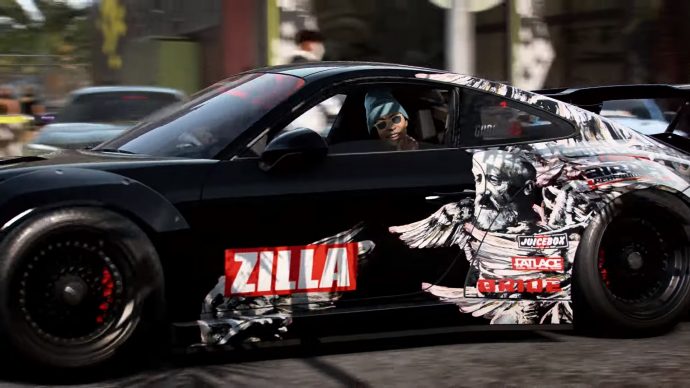 Need For Speed Heat release date will be November 8th, 2019. You will also be able to play the game a few days early if you have Origin Access Premier - November 5th, 2019 to be exact.

If you have an Origin Access Basic account, you won't be missing out completely, as you will be able to play up to 10 hours of the game as part of what EA are calling the "Play First Trial". There are no details as to whether or not progress will be retained should you decide to purchase the game at a later date, but we will endeavour to get an answer.

Hurtling into the scene in a blaze of glory, the Need For Speed Heat trailer shows off some rather meaty looking cars, decked out with custom paint-jobs and spoilers that could take someone's eye out. You'll be racing day and night, all the while avoiding the grasp of the police with the help of a little nitro in the fuel tanks.

This will be happening during the Gamescom Opening Night Live stream, which you can find out more about in our Gamescom 2019 schedule guide.

From what we've seen in the small snippet in the reveal trailer, there is a lot of racing cars across what looks like modern-day Florida - specifically Palm City if the licence plate is anything to go by. By day, players will be racing in the sanctioned "Speedhunters Showdown", which is a competition that's officially endorsed.

However, at night, there are underground events that involve illegally speeding through the streets, potentially alerting the Palm City authorities. You'll also be customising your rig with all kinds of trims and spoilers available. 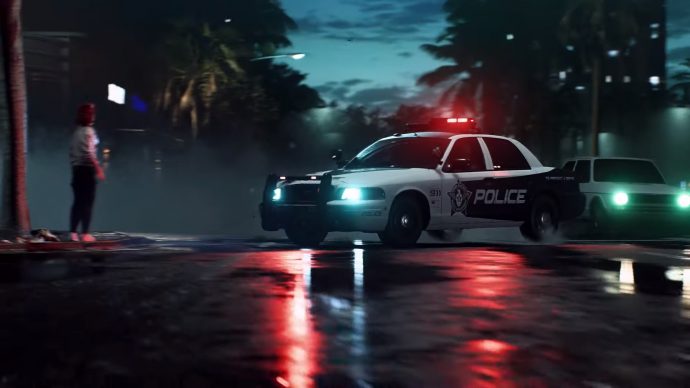 You will be able to register your interest for a Need For Speed Heat pre order over at EA Origin. Those who do will get the K.S. Edition Mistubishi Lancer Evolution X starter car, which will be available from the very beginning at the player garage.

There will also be a Deluxe Edition available to pre order. This will include the following items

You will also be able to play the game a few days early if you have Origin Access Premier - November 5th, 2019 to be exact.

One interesting tidbit from the press release is that if you own Need For Speed Payback on PC, then if you pre order Need For Speed Heat from the in-game menu, you'll be able to get a 10% discount as a "Loyalty Reward". This will not be stackable with Origin Access Premiere, so you won't be able to get both the discount and the early release if you go down that route. 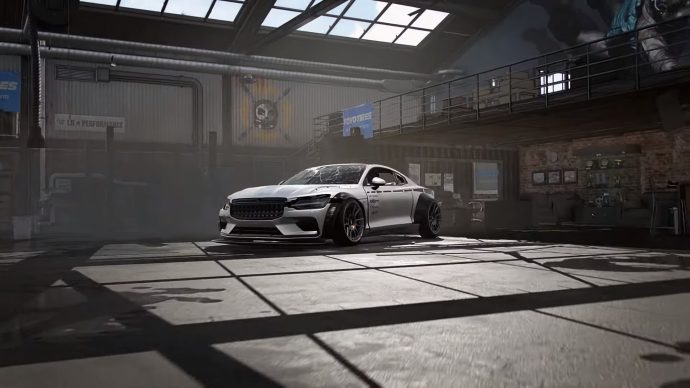 Will there be car customisation in Need For Speed Heat?

Absolutely! In the Need For Speed Heat trailer, there is a short section where a rather beaten up car is taken into the garage for a bit of a tune-up. Additions are made to the bonnet, new spoilers fitted, and a new paint job applied. It's all fairly standard stuff from the looks of things, but the cars shown off in the Need For Speed Heat gameplay trailer had custom artwork on them and different engine sounds so you can get a more personalised touch for your vehicles. The game's creative director - Riley Cooper, explained that:

“We’re delivering more options than ever before for players to be unique and make themselves known. Our fans have been clear that they want more cars, more customization, and more challenges, and we’re tuning up on every aspect. From your character’s style to your car’s performance and your driving style, we’re fuelling everyone’s creativity with this new game.” 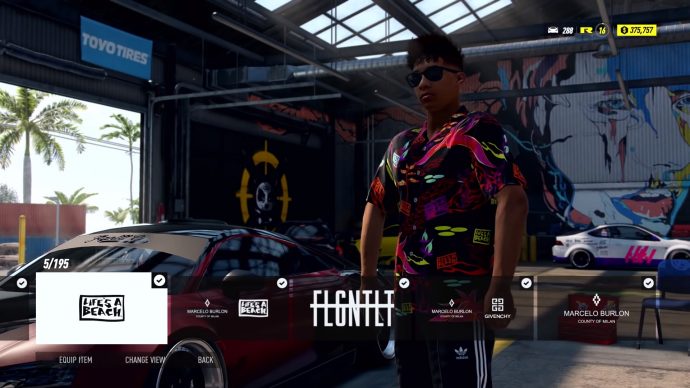 Can I customise my racer in Need For Speed Heat?

Yes. During the gameplay trailer, there was a small sequence where you can purchase new threads for your character. Some are branded and it's likely that you'll be able to choose from a selection with the use of BANK - the currency obtained by winning races during the daytime, but it's also reasonable to assume that some of this will be made available via microstransations.

Is there another way to customise my car?

In a rather strange twist for the year of our lord, 2019, yes. There is a companion mobile app called "Need For Speed Heat Studio", which you can use to make your own custom car designs. It's even available right now via either the iOS app store and Google Play store, and will sync up with the full release of Need For Speed Heat. 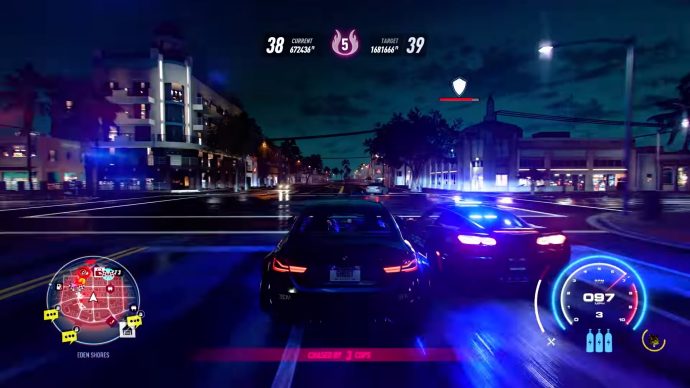 Will you be able to play as cops in Need For Speed Heat?

In short, it seems not, despite initial trailers hinting as such. During the daytime, you'll be facing off against the generic cops who are in regular cars and will only try to pull you over if you do naughty things. In the nighttime, however, the more corrupt cops arrive on the scene, with better vehicles and will want to arrest you for fame. Towards the end of the Need For Speed Heat trailer, there was a lot of jump cuts to various pieces of the action. Some of the more powerful looking cars had flashing lights, which seems to indicate that they are some of the law enforcement authorities.

In the press release, there was a curious line that stated: "At night, players risk it all to build their Rep in underground races where a rogue police task force roams the streets, ready to take racers down and swipe all their earnings." There's been no indication that they're anything but NPCs however, so alas, we're not getting a retread of Need For Speed: Hot Pursuit.

More On Need For Speed Heat