Microsoft whammed out a surprising amout of news this week at XO19, including announcing new games from Obsidian, Dontnod, and the makers of Virginia. This was also the week Human Head Studio shut down then joined Bethesda, Epic released a bad new game, and the hacks in Hollywood bowed to so-called 'fans' seeking to censor the Sonic The Hedgehog movie. All this and more in our Weekly News Digest.

Obsidian's next game is Grounded

We got to visit Obsidian for a wee look at the cooperative survival game starring kids shrunk down to the size of ants in a garden. This Honey, I Shrunk The Ark: Survival Evolved announcement kicks off a long streak of news from XO19 here.

Life Is Strange devs announced Tell Me Why

Ain't nothing but a heartache when two twins start interrogating their different memories of childhood mysteries. And yes, Dontnod are now making this game about twins and their memories as well as a separate game named Twin Mirror about a fella interrogating memories with an imaginary twin.

Microsoft's cloud gaming service is coming to PC next year

Project xCloud streams Xbox games and, neatly, does let people play games they've either bought on Xbox or have access to through the Xbox Game Pass. That is at least more attractive than gameclouds that expect us to buy full-price games just to stream.

The studio behind GoldenEye 007, Banjo-Kazooie, Viva Piñata, and Sea Of Thieves announced their next game, which is some sort of... thing? about... something? The muttered about "an experience that allows for new ways to play in a natural and magical world."

Halo: Reach is out December 3rd

This is Microsoft kicking off their series of revamped PC rereleases of ye olde Halo games, starting with the prequel. They plan to hit Halo 4 by the end of 2020, then... still say Halo 5: Guardians isn't coming our way? Hmm.

The next game from Variable State is about three strangers in London connected by some supernatural shenanigans. No, this one isn't mute.

Drake Hollow is its name, and they've not yet said much about its game.

Right after the launch of AoE 2's Definitive Edition this week (see Nate's review), Microsoft got on with showing a tiny bit of the new-new game in a trailer.

Ron Perlman's growling up a storm in West Of Dead

The May 19th release date was announced in a chilling new trailer which combines the music of Genesis with a robotic Ronald Reagan.

That's the cartoony new 4v4 multiplayer brawler from the studio behind Senua's Sacrifice and Enslaved.

And this is the last bit of XO19 news in here, I swear.

Human Head Studios shut down then reformed under Bethesda

HH are the gang behind the original Prey and, ah, the Prey sequel Bethesda killed. What strange bedfellows. All this drama came in the week Human Head launched their latest game, Rune II - and its publishers had no more warning of this than we did.

The "hero collector RPG" is so boring it has an option to let AI do all the battling and breaking for you. 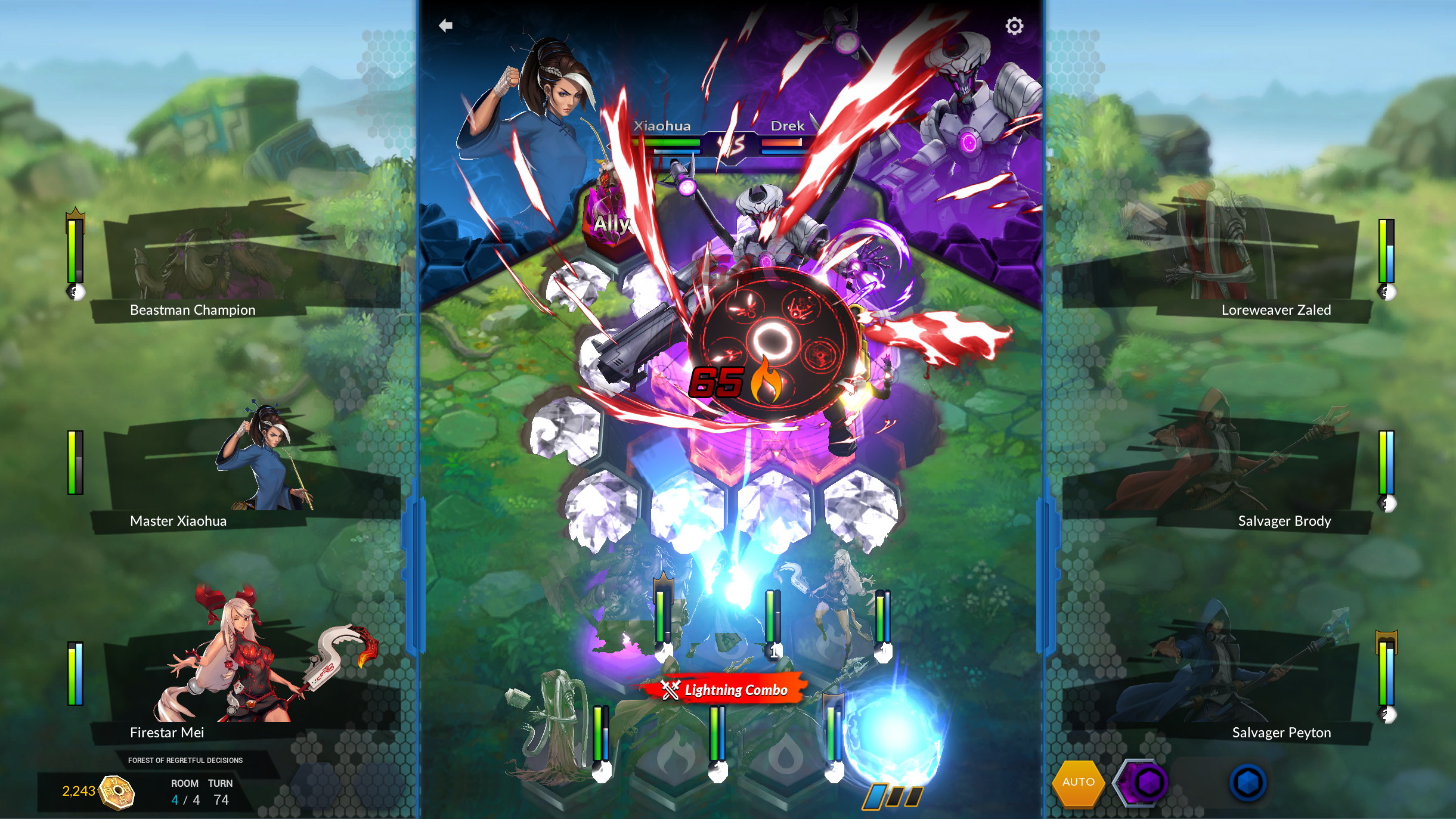 The director of Pillars has said that if they were to make a third, they'd first need to give the series a good hard rethink to understand why the sequel sold worse.

Ish. Kinda. It's in the same game? People who blew their hot takes on Overwatch 2's sequel status the other week must be kicking themselves for not waiting. 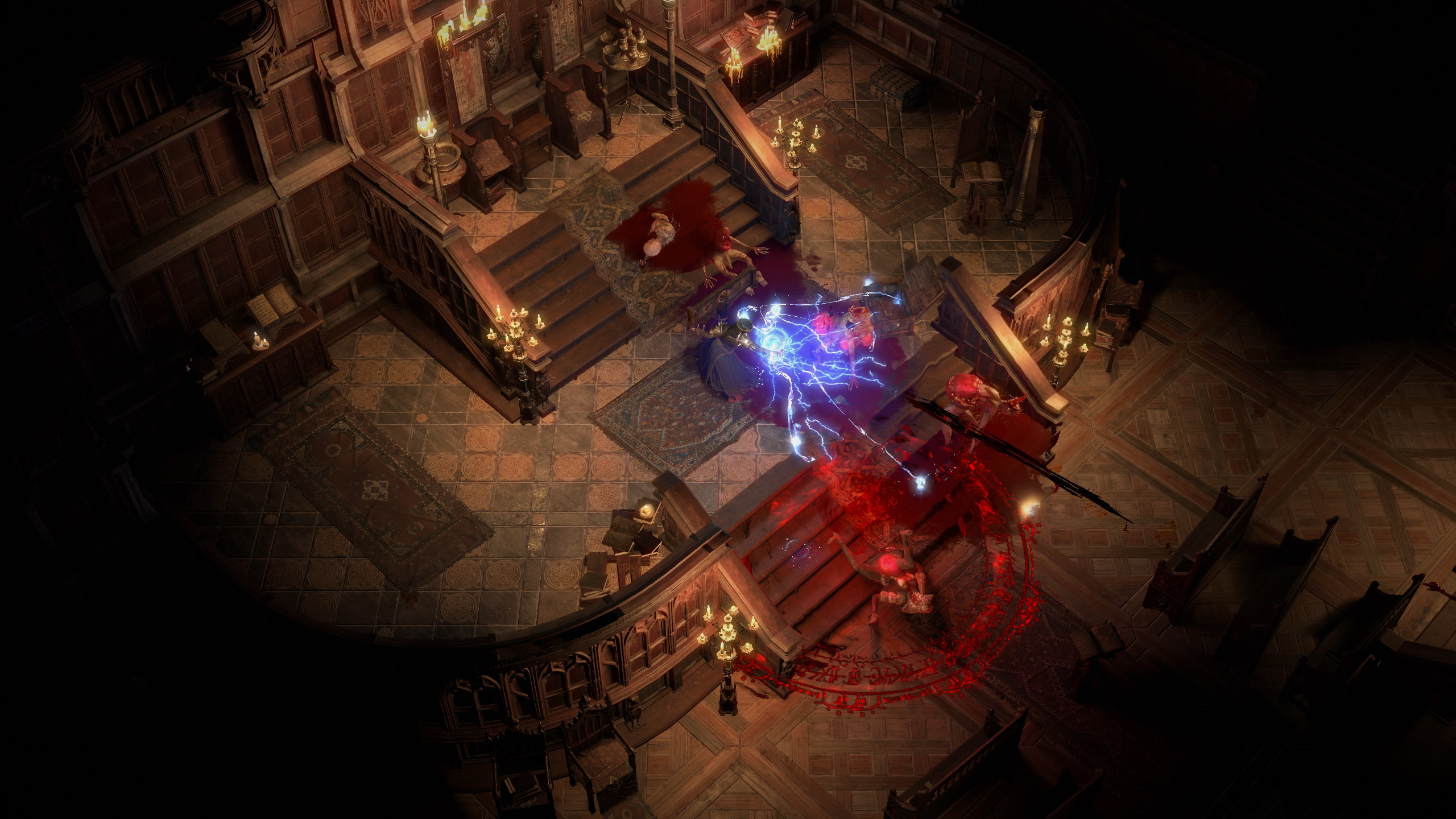 I do worry about entrusting personal details to companies who can't keep their own locked down.

Hollywood are cowards and ruined Sonic

Caving to pressure from 'fans', the Sonic The Hedgehog movie has given the blue lad a look reflecting his usual video game style. Sad news for all us who wanted a serious, challenging film which would confront us with the horrifying proposition of a real person befriending a blue humanoid hedgehog who runs faster than the speed of sound. Where's your artistic integrity? Fight this censorship and bring back rat Sonic, you cowards. 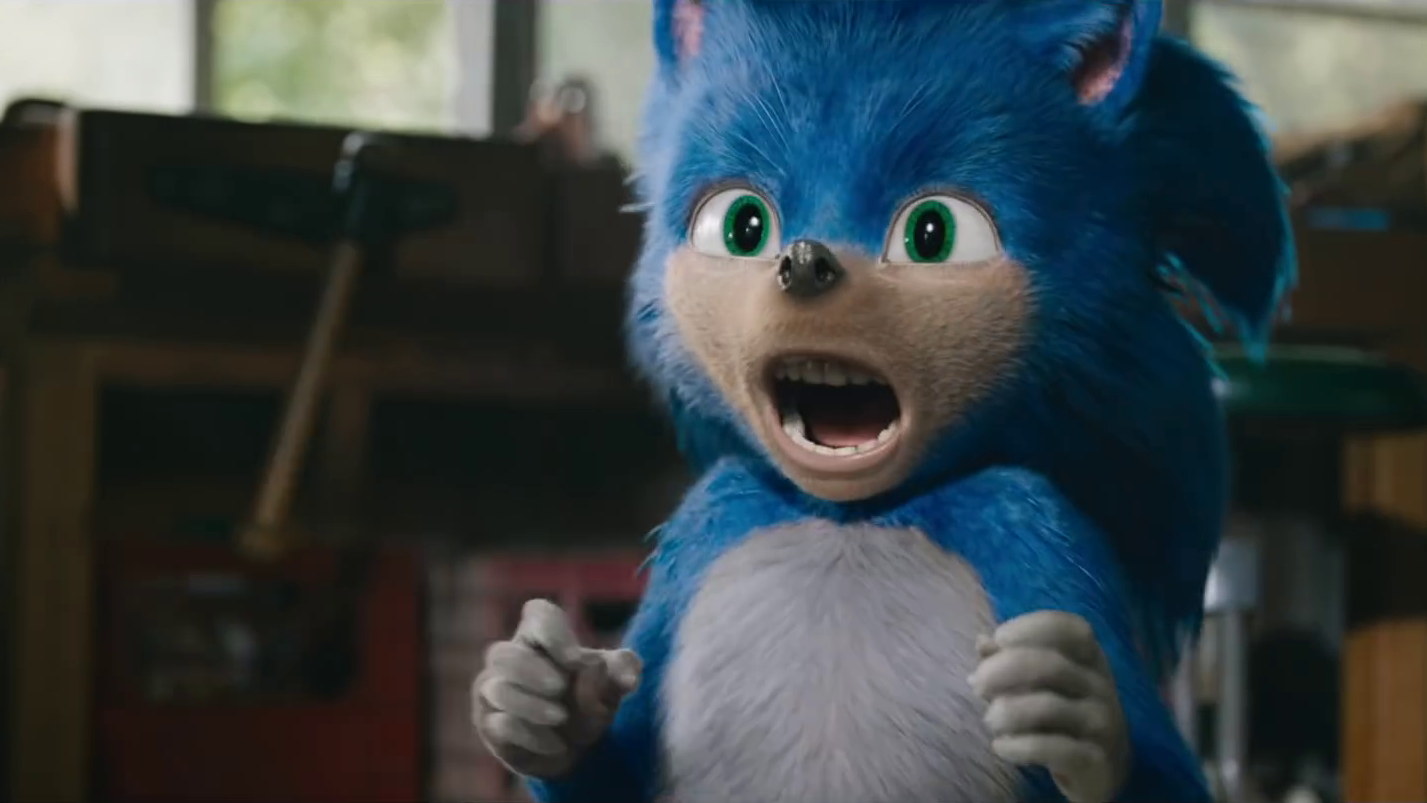 It's made by the company behind Black Desert Online (that MMO with the great character creator) with a dev team including Minh Le, the co-creator of Counter-Strike.

Jeff Kaplan, the director of Overwatch, is not happy with the company banning a Hearthstone player over a wee pro-Hong Kong protest message.

The enigmatic developer is planning to take the procedurally-generated wonders offline soon, so grab 'em while you can. 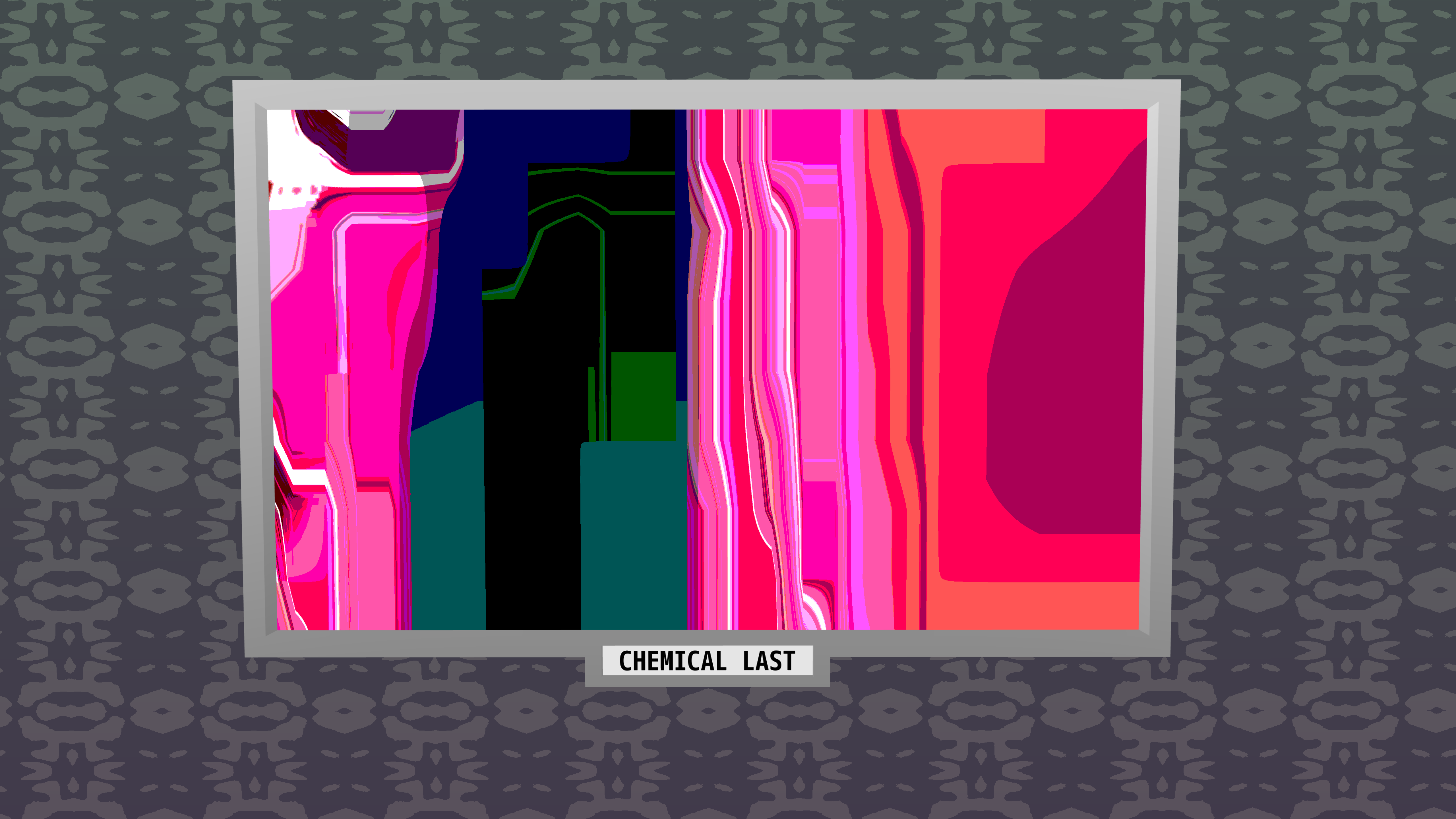 Freebie: Company Of Heroes 2 on Steam

You've got a few more hours to grab the WW2 RTS for keepsies.

Freebie: The Messenger on Epic 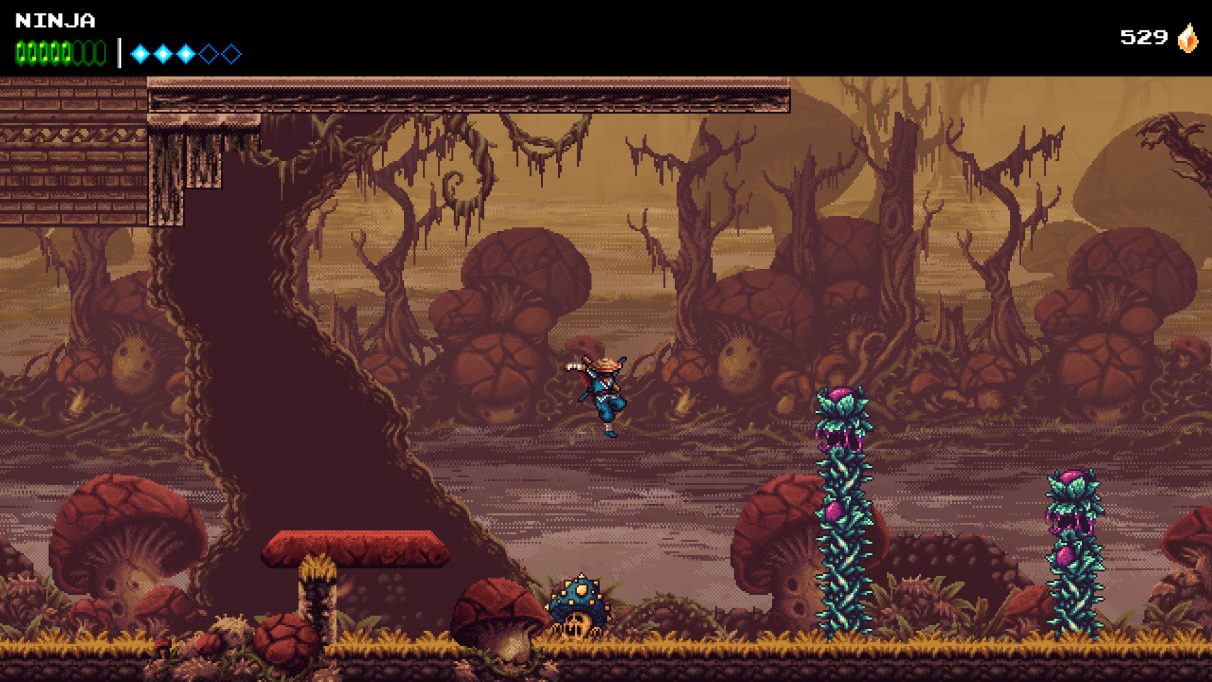