Late last year, tier two professional Overwatch team Second Wind announced that they’d signed a female player. The woman, who went by the tag “Ellie” but kept much of her identity private, was lined up to be one of very few to play in Overwatch Contenders.

Though many were excited to see some variety in the male-dominated scene, Ellie was immediately subjected to harassment, including doxxing threats. Before playing her first game this week, she chose to step down.

Then Second Wind announced that Ellie was “not who they claimed to be,” and all hell broke loose.

Arai tweeted claiming “I’m Ellie…it was me the whole time,” and also shared screenshots of Punisher talking about an account that he does “the girl voice on.”

A streamer who goes by Aspen also said that Punisher had confessed to her, and esports consultant Rod “Slasher” Breslau posted further screenshots in which Punisher apparently discusses his “egirl smurf [account] for ellie.” According to Breslau, the 17-year-old girl who voiced Ellie also confessed to teammates that she hadn’t been the one playing, only speaking.

“The whole situation was meant to be, in a way, like a social experiment,” Aspen said. For his part, Arai claimed: “I just wanted people to stop thinking Coluge was toxic or Coluge is washed up.”

In the end, though, who Ellie was and what their motivations were are secondary to the damaging effect that they’ve had on women in the esports industry. 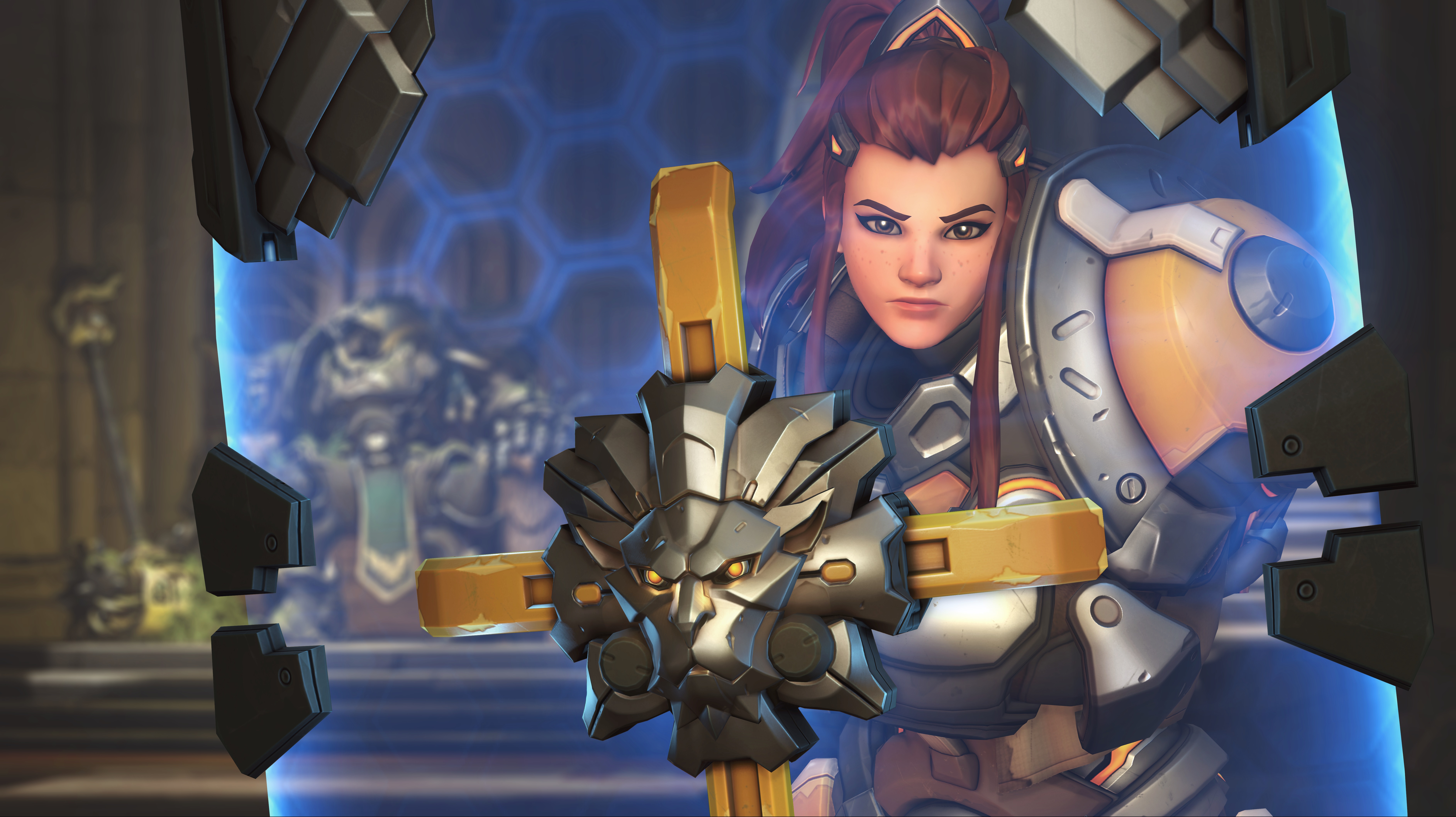 Those who immediately disbelieved Ellie often claimed that it had nothing to do with gender, and yet these same kinds of accusations always seems to come up for top female players, regardless of their veracity. The Overwatch League’s only female player, Kim “Geguri” Seyeon, was forced to prove that she wasn’t cheating after receiving harassment for her performance, including another pro player threatening: “I may visit Geguri’s house with a knife in hand. I am not joking.”

And in 2015, a Hearthstone player known as Lee “MagicAmy” Hyerim was the centre of an incredibly similar story to this one. As reported by Kotaku at the time, pros and fans alike believed Lee was simply a front for someone – a man, naturally – who was really playing the games. Lee was cleared of suspicion by her team, Tempo Storm, who wrote: “We believe that MagicAmy is one person and that Hyerim Lee is indeed who she claims to be. This is based on multiple eyewitness and firsthand testimonies claiming that they interacted with her individually… The personal information she has given us, combined with her employment records with Lunarch Studios, relationships with players, and the fact that she has met people face-to-face is enough to confirm her identity.”

It’s not hard to see how the current situation will be used as yet more ammunition to doubt women who try to go pro in future. 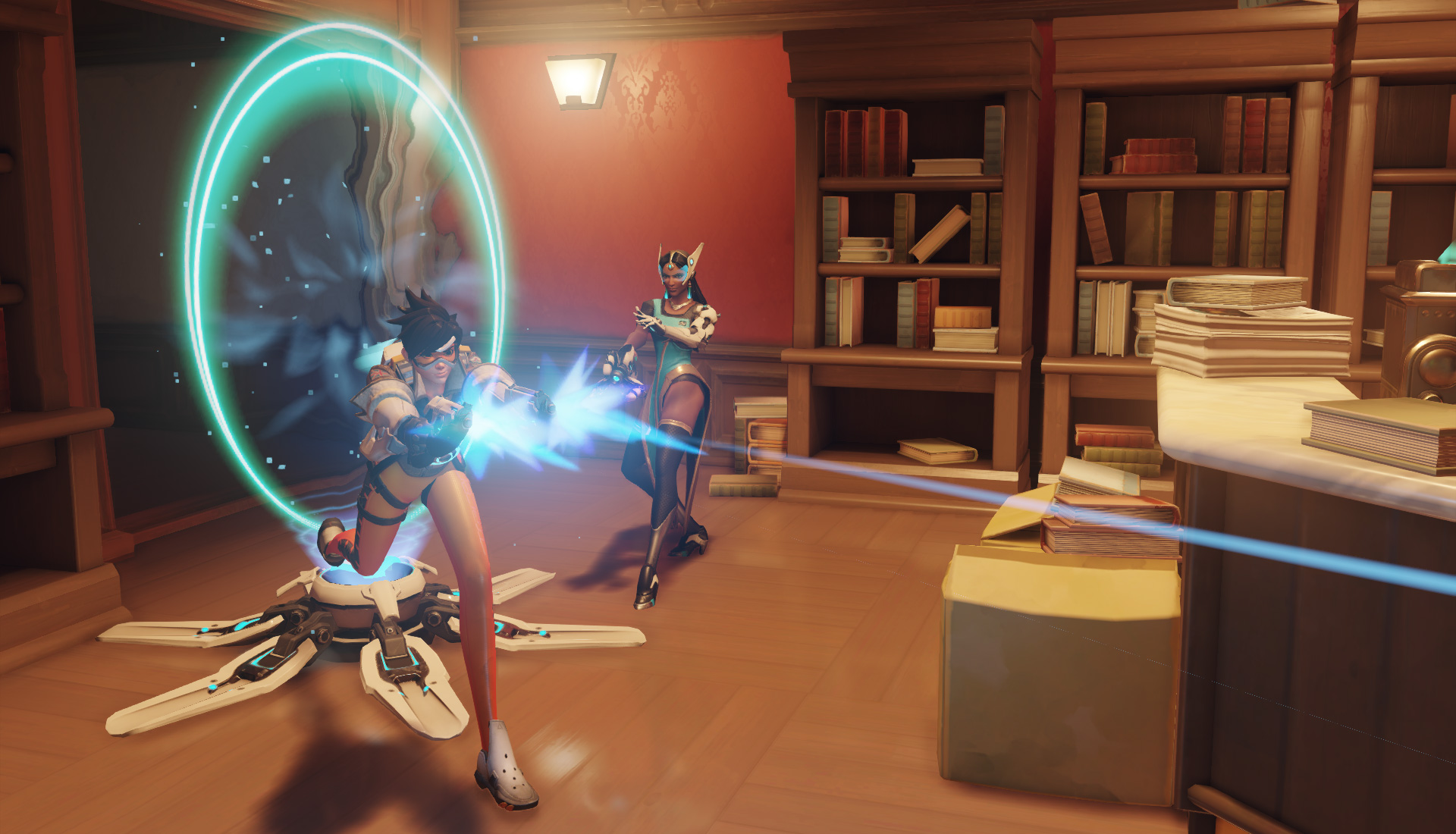 If “Ellie” truly was a social experiment, it was a poor one. If designed to show what women experience, actually listening to women has the same effect without setting us back. And if designed to show that women get easily picked up by teams, perhaps look at the reaction to see what systemic barriers actually exist.

For example, after Ellie was signed, it reignited a discussion among top female Overwatch players, who shared experiences of male peers quitting or throwing their games simply due to the presence of women. It's by no means a new conversation, but it did cause some male professionals, like the Houston Outlaw’s general manager, Matt "Flame" Rodriguez, to pick up on these issues for the first time. He wrote: “I’m realising the female player base might have significantly higher [skill rating] if they didn't have to deal with morons throwing their games for existing.”

The Outlaws, notably, were one of the teams that once used another barrier to entry, single-gender team houses, to explain why they couldn't pick up Geguri. This is an excuse that’s also been used to bar other women, like Molly “Avalla” Kim.

Second Wind itself has had players tweet sexist statements, like team captain Robert “HaKu” Blohm, who said “females should not be in my [top ranked] games." He later apologised and stated that it was only said “out of a fit of rage.” 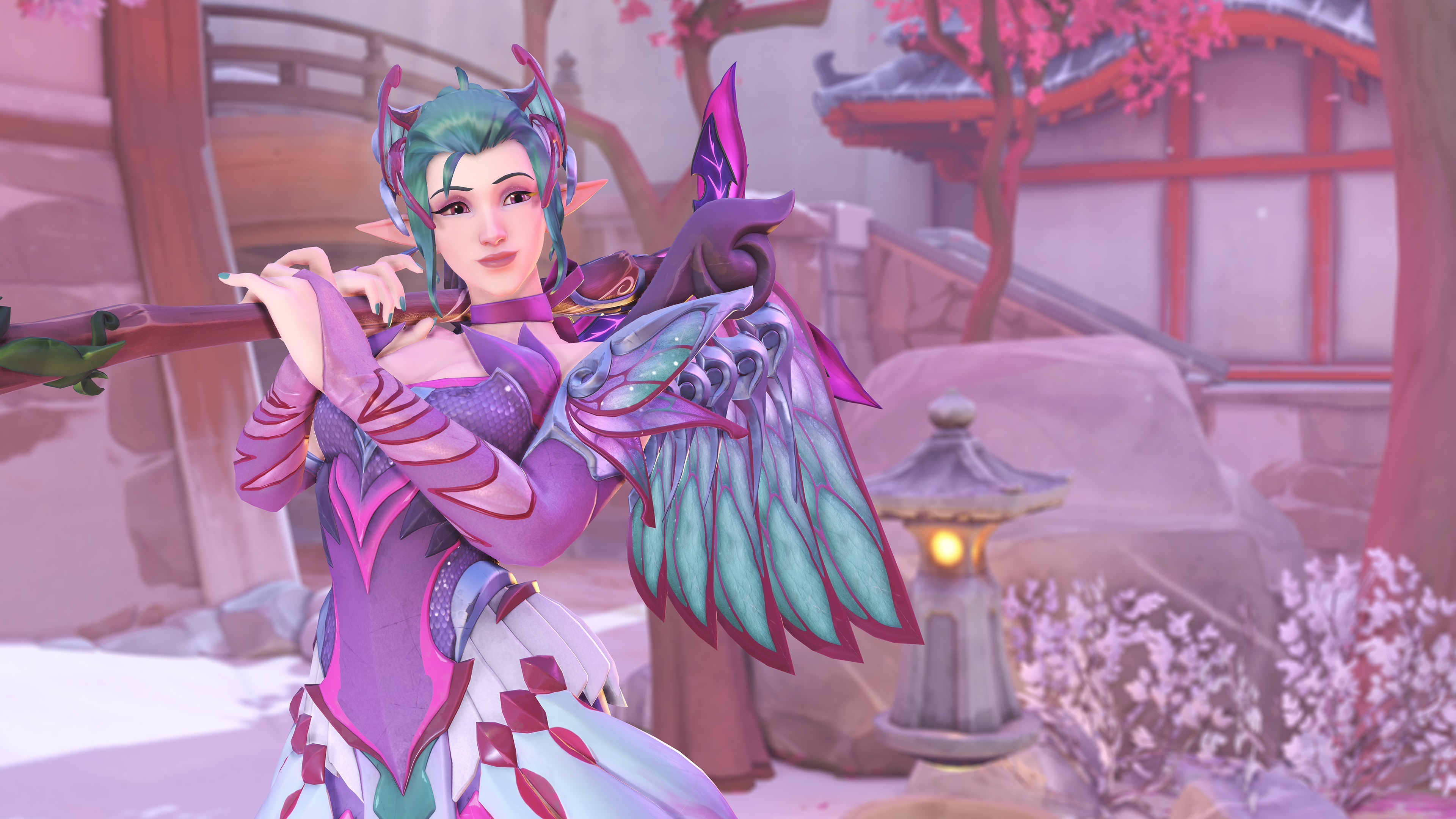 Second Wind's official statement also suggests a great deal of mismanagement around this situation. As well as leaving many questions unanswered about how this kind of deception could occur in an official league, they write “we underestimated how important it would be to set an example as the first team to take on a female player for Contenders.” Though they were incorrect - there have been several female players in Contenders already - combined with an earlier statement calling the reaction to her "unforeseen," it demonstrates a serious lack of foresight despite the predictability of her harassment.

Moreover, team owner Justin Hughes originally placed equal blame for Ellie stepping down on women who were excited to see representation, tweeting: “When we brought her onto the team, people acted like we had brought on a symbol of empowerment. I get that people meant well, but on one side, we had people questioning her legitimacy, issuing threats, etc. while on the other hand, we had people acting like they had found their Messiah.”

Navigating an appreciation for women and other marginalised players can be complicated – I’ve written about it at length – but it’s disingenuous to say that it creates the same pressure as doxxing threats. And now, of course, there's the question of who actually equated those two things, because Ellie was not a woman under pressure for her gender. Was it Hughes, Arai, Punisher, or some other man who chose to blame women equally?

Neither is Second Wind the only part of the pro community whose reactions have been disappointing. Many made light of the situation or fell back on old arguments about esports being a meritocracy. “There are no gender limitations in esports, if someone is good they get picked up,” tweeted (currently unsigned) World Cup player Jørgen "Decod" Myrlund, apparently somehow missing literally everything this situation has proved about gender limitations in esports.

But Team UK and Paris Eternal player Harrison "Kruise" Pond summarised well: “Even if it was a social experiment…it did more harm than good.” I have no doubt that more information will come out of this situation, but the negative impact it's had is already well established.