If you click on a link and make a purchase we may receive a small commission. Read our editorial policy.
Ritual Of The Moon takes around five minutes a day to play, for 28 days. Today we encounter day four of my diary for the second time.

Today the weather has cooled off a bit, which is a bit of a relief because it was nice drinking cans in the park, but unseasonable weather is just a reminder that the planet is slowly dying. Also, when I wear a dress I feel like I should shave my legs, which takes ages. I have considered becoming a maxi dress person entirely because then I'd only need to stealth shave my ankles (I have not considered not shaving my legs because I am secretly a bad feminist).

Either way, myself and Marty Burnham the Moon Witch are in a better mood today, as evidenced by her resolution after today's ritual.

Today I spent some more time considering Marty Burnham's ritual items, and how she may have come by them. Maybe the bottled plant is a clipping from her garden on earth. I imagine Marty Burnham is green fingered, making it doubly annoying to be exiled to the moon, which is notoriously bad for getting in raised beds. The photograph is obviously a photograph of a loved one. We all pick up items we don't want to get rid off. When we do it too much this is considered hoarding, and then you feature on a reality television show.

The closest thing to a ritual item I have is my cuddly toy elephant. His name is Elephant, and was presented to me the same day I was born, when my mum put him in my incubator. I had some breathing problems so they whacked me in the special care baby unit. None of the nappies on the ward fit me because I was a normal witchetty grub type chubber-sized baby, and my fellow SCBU inmates were mostly premature births.

I still sleep with Elephant today, and he would be the first thing I saved in a fire. I would run past my housemate, trapped underneath his massive wardrobe that had fallen on top of him in the commotion, and later tell his family that there was nothing I could have done. Whilst holding Elephant. This year, on my birthday, I got a tattoo of him.

I wonder if Marty Burnham the Moon Witch has any tattoos. I can't tell, but I bet she does. 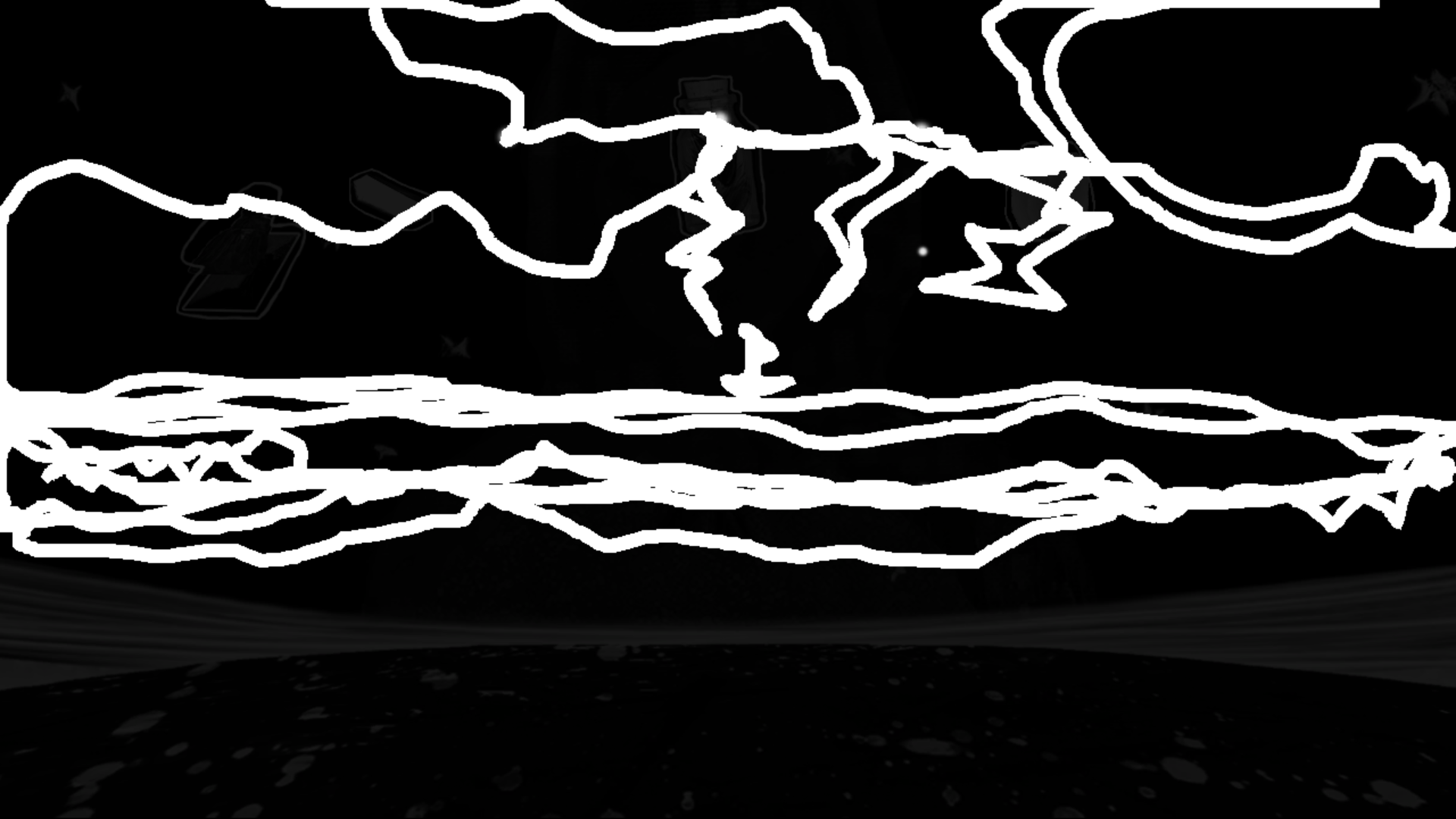