If you click on a link and make a purchase we may receive a small commission. Read our editorial policy.
Ritual Of The Moon takes around five minutes a day to play, for 28 days. Today is day six of my diary for the first time ever!!.

Finally Marty Burnham the Moon Witch has broken out of her time loop into a never before encountered day! This diary is simultaneously two weeks and less than a week old. Yet with the dawning of a crisp new day six comes a revelation for me about Marty Burnham's past: BETRAYAL!

It seems the witch kept her powers secret, as well she might. People are very suspicious of witches. And I read in a book that people would accuse old ladies of being witches back in the good (bad) old days just because they had the nicest house in the village, or wouldn't lend them her goat for extra milk, or they just didn't like her. One hasty burning later, and you've got yourself a new house and or goat. I expect the real witches were clever enough to keep quiet and get married be very giving of their goat's teat. 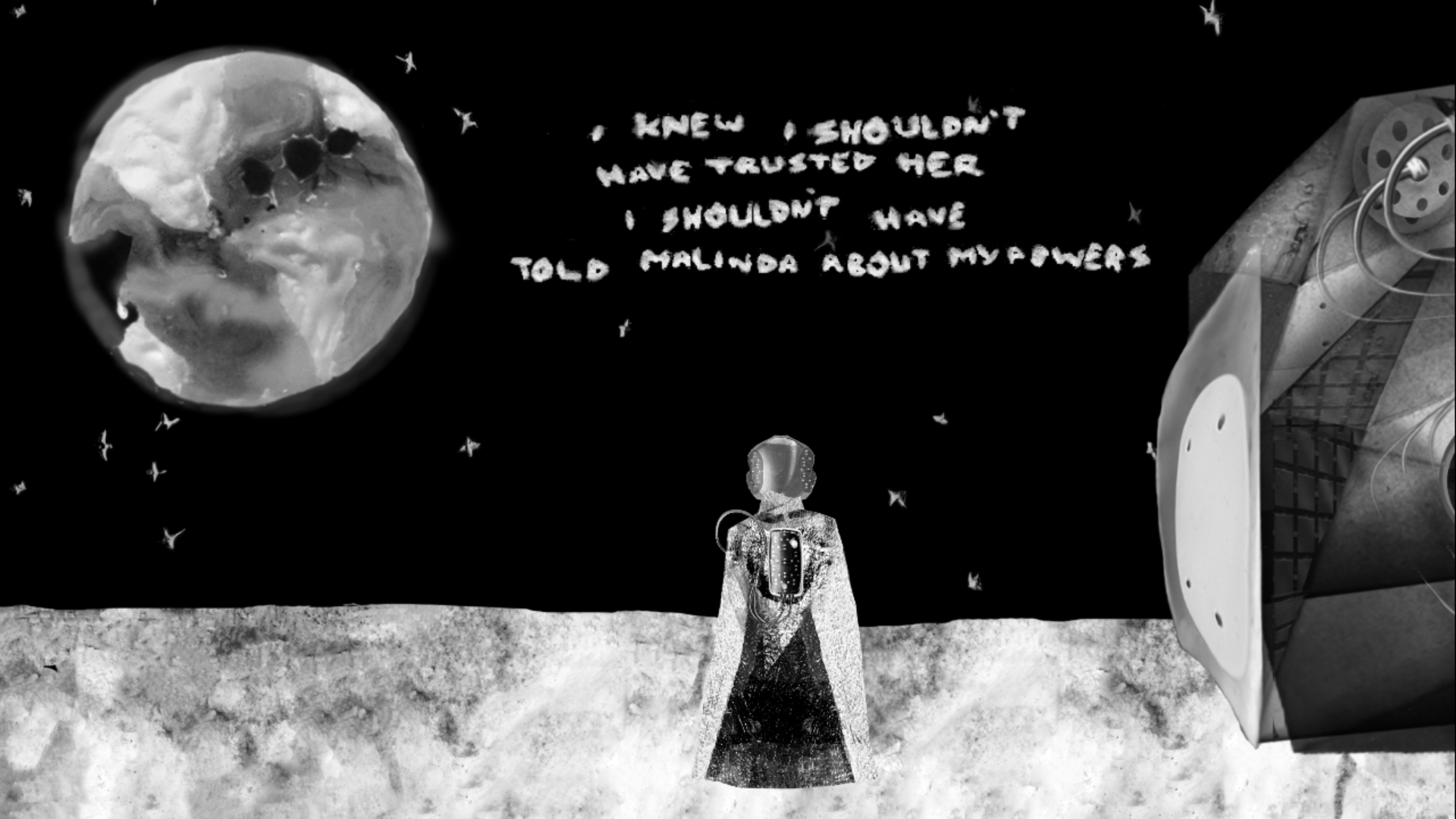 But Marty Burnham met and revealed her secret to someone called Malinda. I don't know anything about this Malinda, but I already hate her. This revelation has shook me, and I didn't even pause to consider the sounds of the game, like I've planned to for two days now. I imagine Marty Burnham the Moon Witch saved the world in a particularly stompy, cross way today.

Are there any abilities you have that you keep secret in case it weirds people out? I have a double jointed thumb that makes people go eurgh! but have never been able to divert meteors. I wonder if Marty Burnham's power is genetic, or learned? 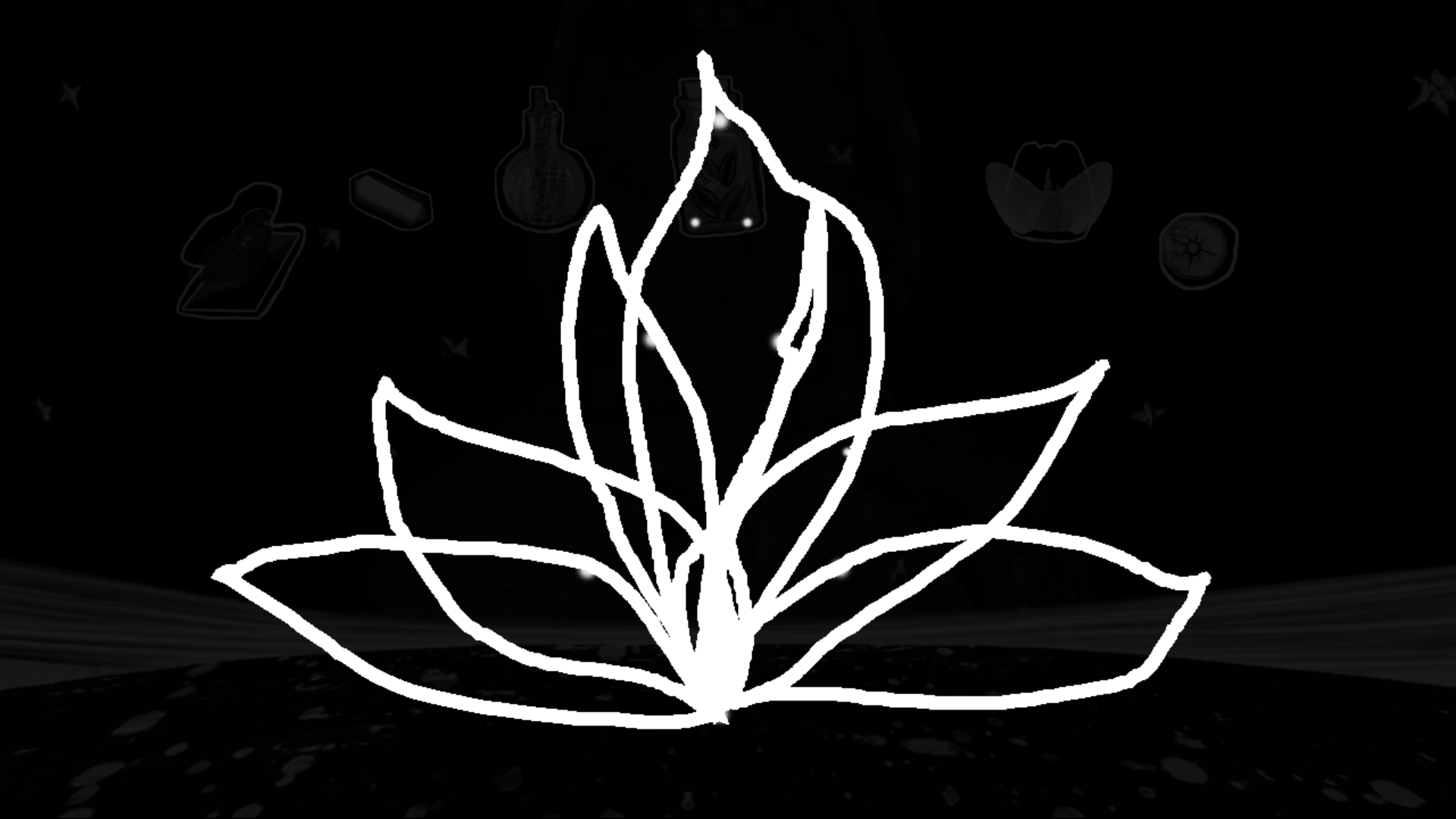