Valve's "reactionary" approach to moderating Steam and their handling of visual novel Rape Day has now earned them the ire of Scottish National Party MP Hannah Bardell. Backed by MSP Shona Robison, she has called for a full review in how platforms such as Steam "are able to get away with this kind of stupidity", as reported by Gameindustry.biz here. Being an American storefront, I'm unsure what kind of influence the British government could have on Valve. Still, it's a harsh reminder that if tech companies do not want to set rules, then other entities can and will probably make a pig's ear of it.

I really do not believe in censorship as an effective force. Even if the subject matter is wildly sketchy, I believe that art should be legal to sell, so long as it is not infringing on another human being's rights. That said, not everything needs to be sold everywhere. Steam is the Walmart of videogames and an industry standard. There is little or no gain to be made by Valve in allowing games like Rape Day on the store. Even if it is walled off under an 'adults only' filter, there is a massive range of content that falls under that umbrella, and the very worst tarnishes the best just by proximity. 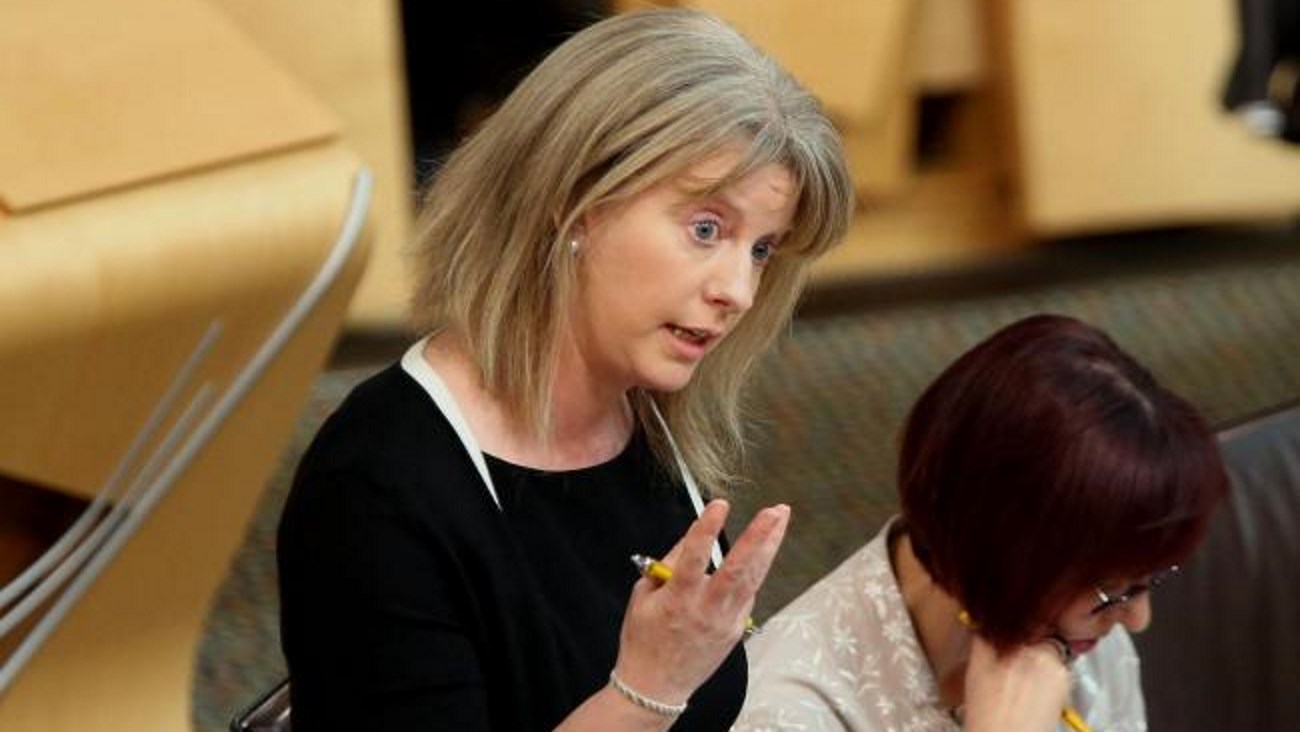 With any luck, this will just blow over, the government will lose interest and business can resume as normal. But if it doesn't, this can only get worse and you'll be able to read about it here.