Lara Croft's latest adventure, the third in the latest trilogy, sees her seemingly causing the apocalypse. Racked with guilt she heads to deepest, darkest Peru to locate a lost civilisation in the heart of the Andes to recover an artefact from Trinity. This guide will give you some beginner's tips and tricks for Shadow of the Tomb Raider, as well as explain how skill points work.

Shadow of the Tomb Raider guide

This new Tomb Raider has a fair few side objectives to complete in addition to the rather linear main campaign. In the subsequent guides below, we will not only show you how to get the best performance out of Shadow of the Tomb Raider on PC, but also where to find and how to complete the nine challenge tombs to unlock various skills, as well as the walkthroughs for each of the game's side missions and a table listing all of the game's challenges with tips on how to complete them. 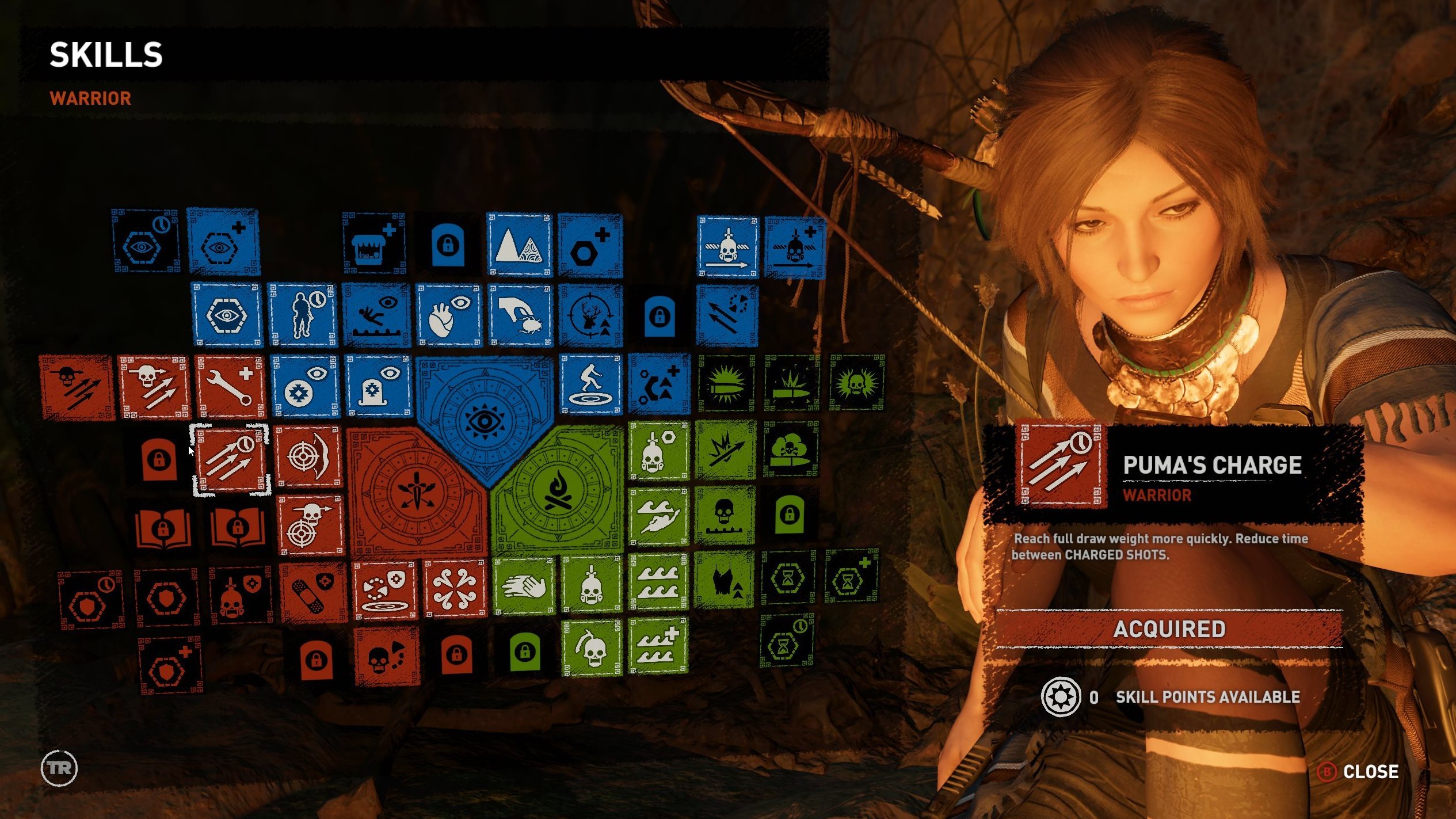 Skill points are how you upgrade Lara's capabilities for exploration and causing death and destruction. You gain a skill point by gaining 100XP. XP is obtained in various ways, such as killing enemies, scavenging flora and fauna, solving puzzles, completing side missions and challenges, and obtaining collectables.

Skills are obtained by cashing in the required number of skill points, though you won't have free reign to amass all of the skills from the get-go. Some require other skills to upgrade, while others require completing certain challenge tombs to unlock. These skills are divided into three separate fields, with blue ones being more exploration focused, while red and green ones generally make combat easier. 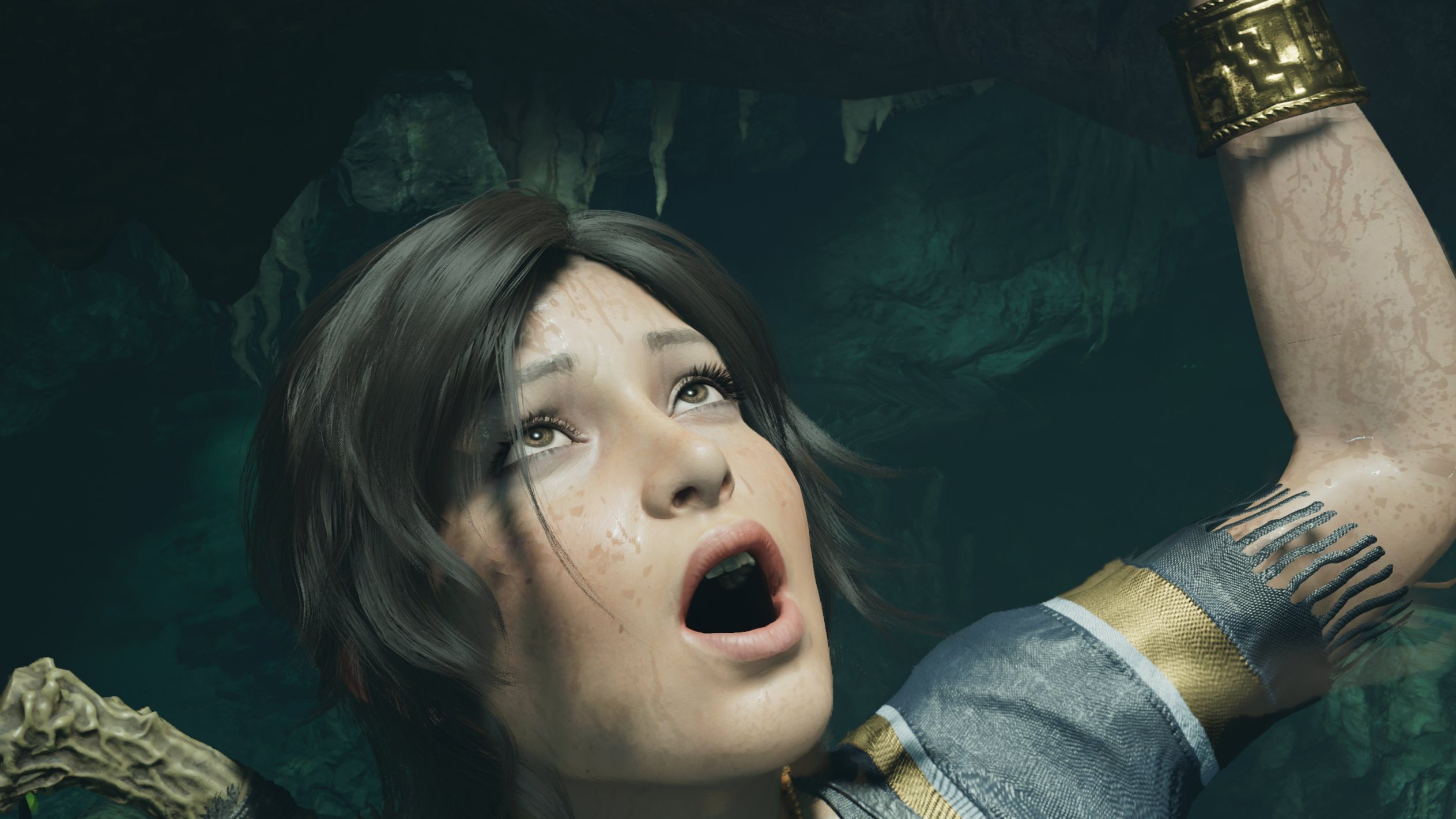 Useful tips for playing Shadow of the Tomb Raider

Like the other games in the rebooted trilogy, Shadow of the Tomb Raider does a generally good job at letting beginners know how to play the game. However there are a few things that will either stump newer players or require a bit of exploring in the options menu to see, so we've listed some of the best tips for playing the game below.

That's it for our Shadow of the Tomb Raider guide, though there's plenty to do outside of the main campaign. Do check out our other pages for more on the optional stuff that you can do, such as the various side missions the game has to offer.

More On Shadow of the Tomb Raider