It's the weekend, or at least after work-hours for most on a Friday, so might as well pick up something to demolish your free time. Square Enix are running a rather nice sale on Steam for the weekend, cutting 50% off the price on most of their bigger games, and slapping deeper discounts on a lot of more obscure stuff, including their old Eidos catalogue. Check out the sale page here, and peruse below for a couple oddball recommendations (and some boringly normal stuff) from me. 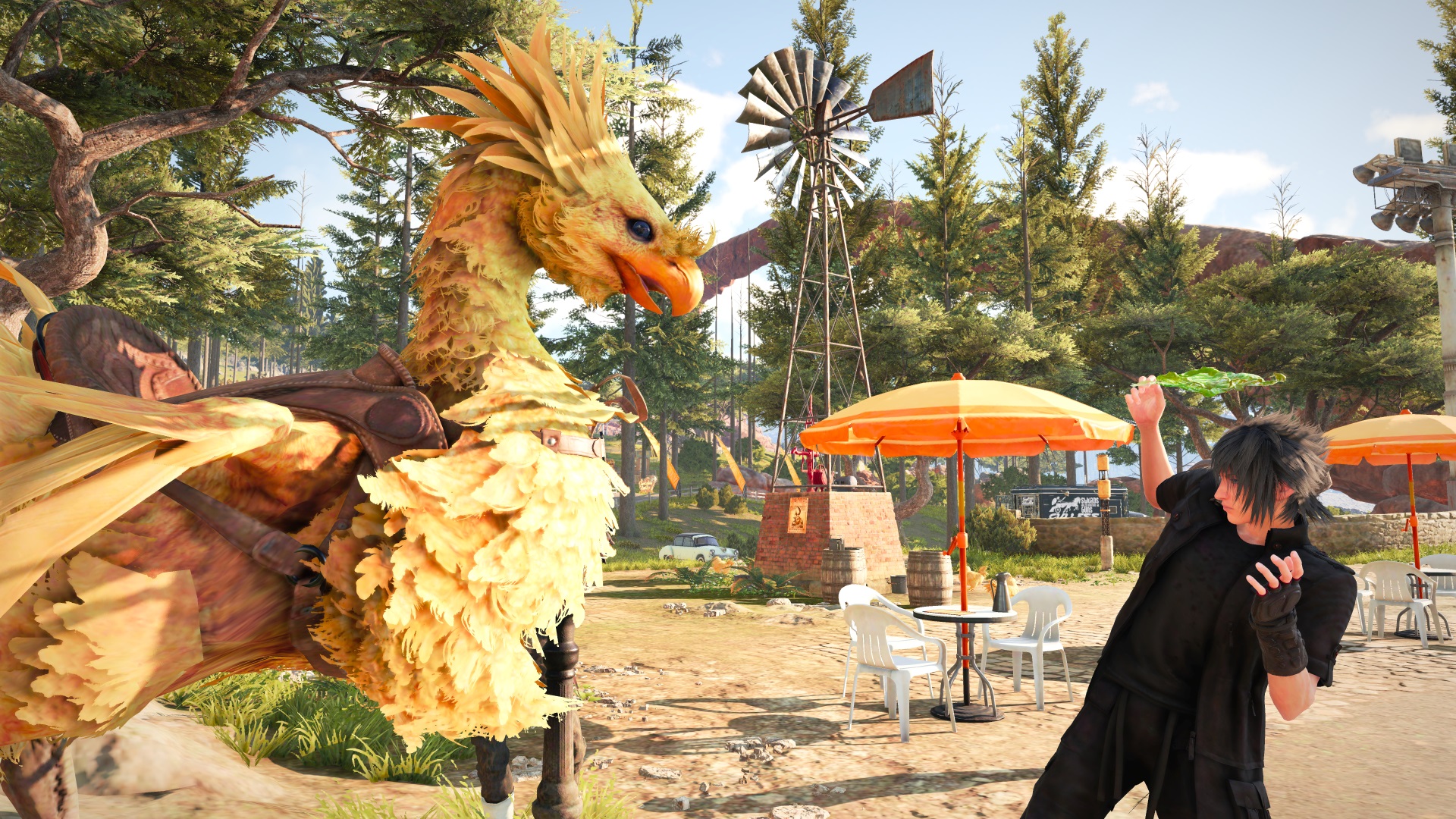 Everything that could be said about this one probably already has, but I'm still recommending it. If you've not had a chance to take a fantasy road-trip with these four fine lads, now's the time. The PC version is all patched up and effectively complete, minus a single piece of prologue DLC coming that shouldn't be played before beating the game anyway, as it stars the arch-villain. It's also a grand showcase for beefy PCs, although even mid-spec machines will get a far smoother, better-looking game than PS4 folks did. 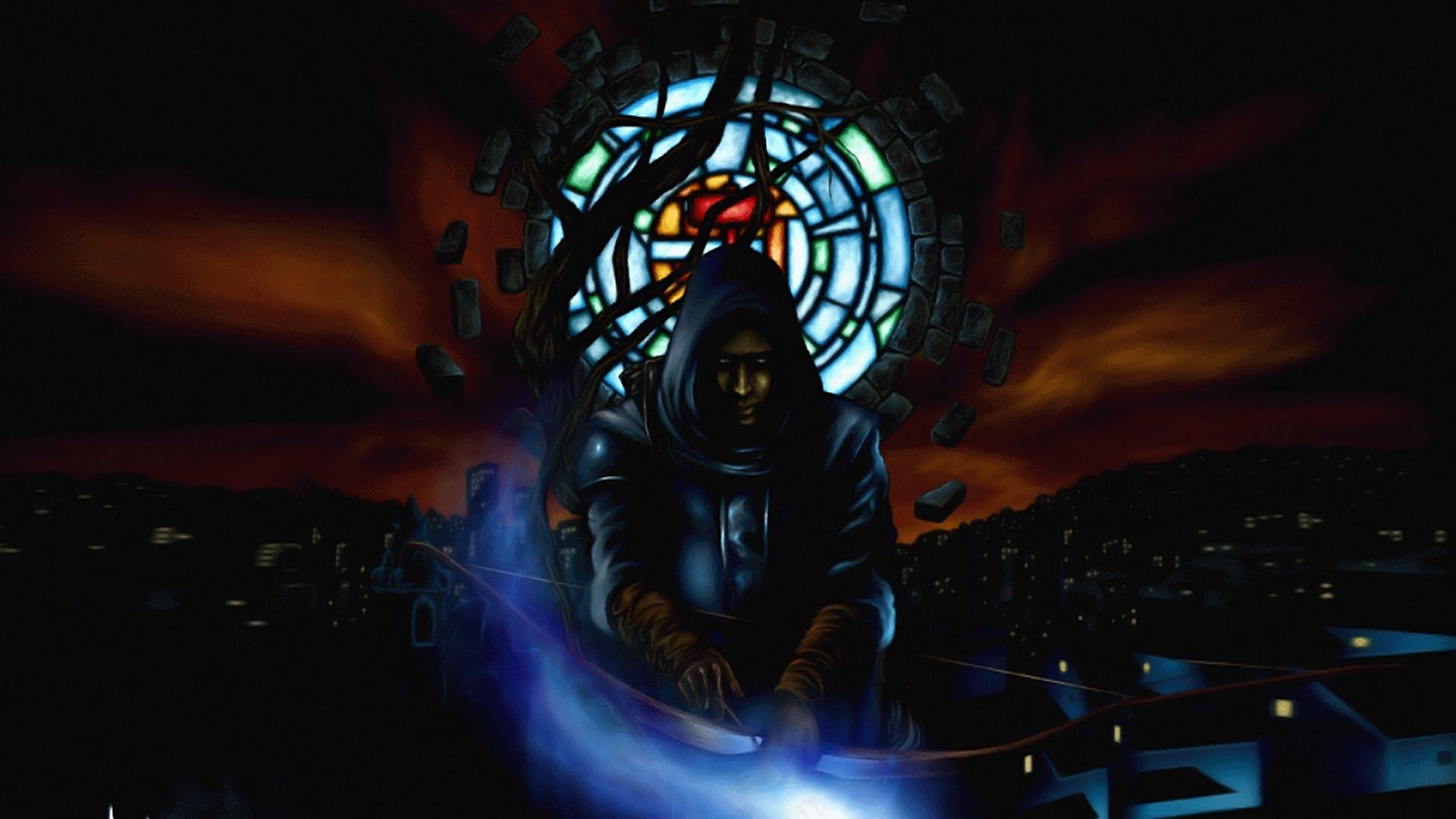 Well, the full collection might be nice to have for completion's sake, but if I'm being totally honest, you can cut out the awkward Thief reboot and just go for the original trilogy. Thief Gold, Thief 2 and Thief: Deadly Shadows will set you back 69 pennies (nice) for the first two and 76 pennies (UK-wise) for the third. Pocket change, then. Why would you want a 20-year-old stealth game, I hear you ask? Here's a bunch of HD remaster projects, fan-made expansions and enormous, beautiful levels to sweeten the deal. 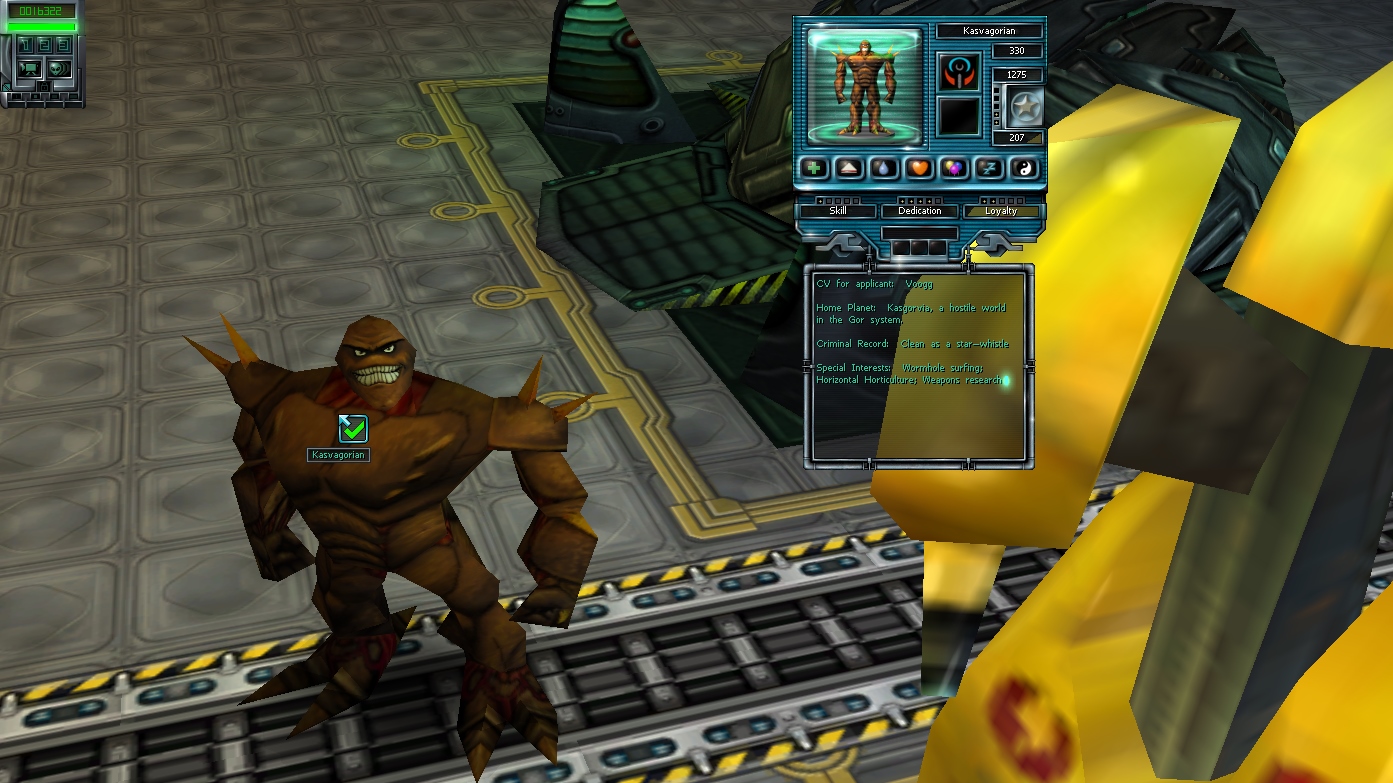 Sure, Two Point Hospital may be out now and tapping directly into the Theme Hospital vibe, but Mucky Foot's space station management game is the best evolution of the concept, or so I reckon. Full of charm and interesting systems, including a terraformable farming deck, it's well worth playing to this day. Unless you've got a very large monitor, the fonts may be a little hard to read at higher resolutions, though. You might also want this semi-unofficial patch by one of the original developers, fixing some old bugs and adding fancier (if buggy) shadows. 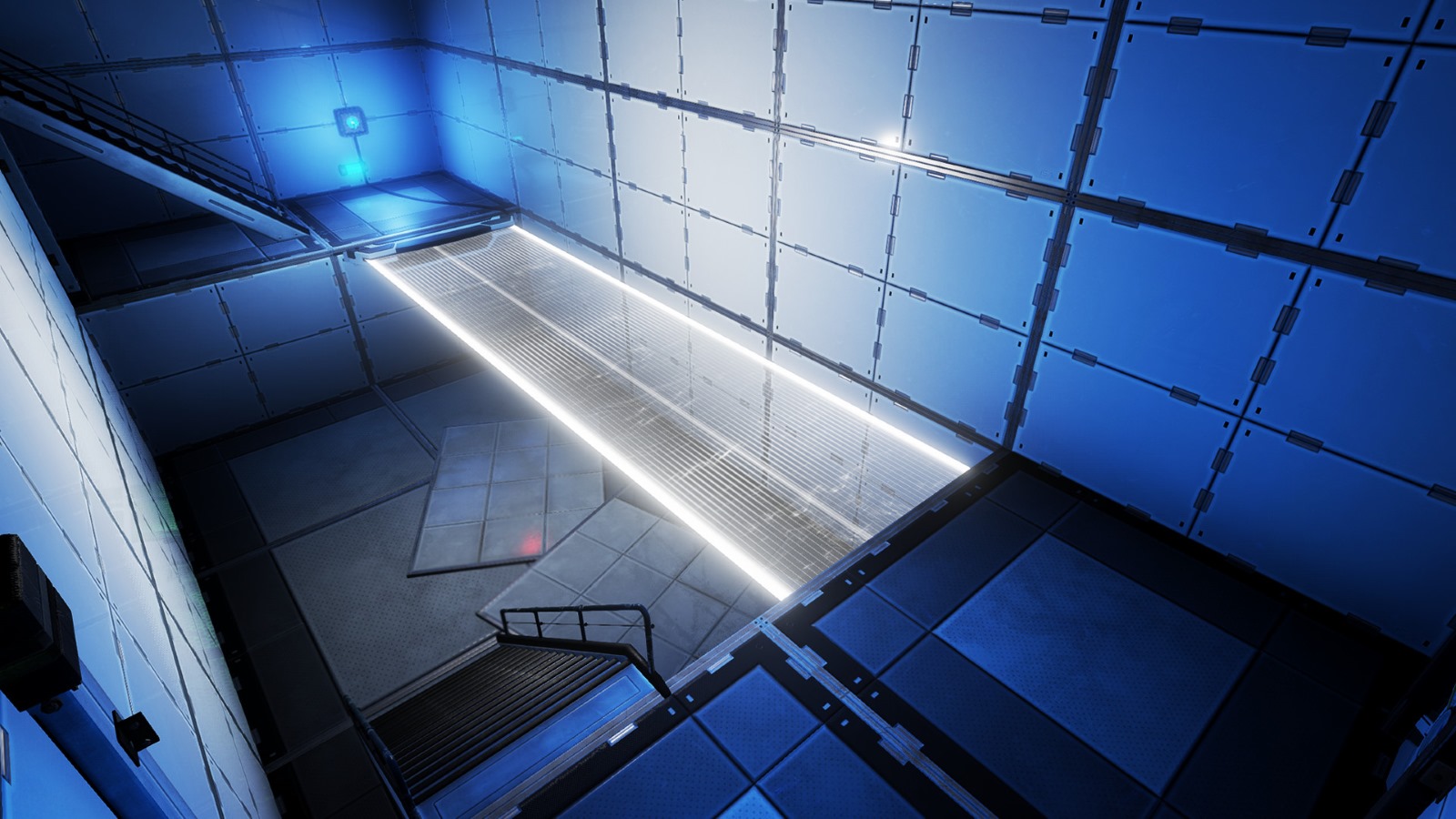 A hefty 80% discounted. A lot of folks overlooked this one, probably because it looks so similar to Portal. Which it is, but that doesn't stop it from being an excellent first-person puzzler. John's very positive review of the game was only slightly marred by grumbles about it feeling a little padded - a few too many puzzles and some dialogue that could have been trimmed, but otherwise an excellent brain-teaser.

Oddly, this sale seems to miss out on some games that seem like givens. Final Fantasy XII isn't here, despite XIII (the entire trilogy, even), XIV and XV seeing steep discounts. Still, got some fine picks in there, including the fruits of Square's indie incubator program The Collective, and some old PC gems. Share your personal picks, and check out the sale page here. And don't forget about Kat's deals of the week here, either.