Scrolling through the Fallout 76 subreddit last night, I came across a post that was a little different from the rest of the excited fans eagerly waiting to meet their first NPC wastelanders in the new update.

"Best thing about Wastelanders," it said. "I'll actually have a steady non-rotten food supply. This post made by Cannibal Gang."

This user wasn't alone, either. Their post was met with chants of "cannibal ganggggg" typed out by various users beneath it. Intrigued and mildly terrified, I decided to jump straight into that rabbit hole to find out more. That's how I found myself in a Facebook group chat with no fewer than eight cannibals.

Not real cannibals (I hope)! They're part of the Establishment of Appalachian Taste Testers (or EATT, for short), a roleplaying community who take their cannibalistic lifestyles in Fallout 76 very seriously. And a few of them told me how surprised they were that the new NPCs don't really seem to mind if you eat someone right in front of them.

"I was amused when I was able to eat an NPC and was waiting for an NPC reaction and nothing happened on their end. With older games, you garnered a response for your palette for flesh," one member said.

"I murdered and ate the guy robbing the Wayward in front of Duchess with no actual response from the NPCs," another added. "But I’m still having so much fun with Wastelanders, I’m okay with those details not being quite there yet."

EATT's founder, Kris Graul, doesn't think this is any sort of bug, or overlooked detail on Bethesda's part, however. Rather, he believes this is a sign that their growing cannibal society is becoming more widely accepted in the world of Fallout.

"Our goal is to remove the stigma surrounding the ancient ritual of cannibalism, and it seems we've made an impact if the NPCs do not mind if you chow down in front of them," he told me.

The update seems to be going even further to help normalise their taboo eating habits, too, as there's a new NPC who's a cannibal himself. I won't name him to avoid any immediate spoilers, but EATT appear to have mixed opinions on this settler - some are quite welcoming and consider him a new voice for their cause, while others see him as competition.

"It's eat or be eaten," says EATT member Mallary. "In the apocalypse, you have what's on your back. Trust no one, especially if they crave the same thing you do. Survival of the fittest."

I'm not sure how Mallary fits in with the Appalachian Taste Testers given her outlook, but I suppose it's good sense to watch your back around people you know would happily eat you. 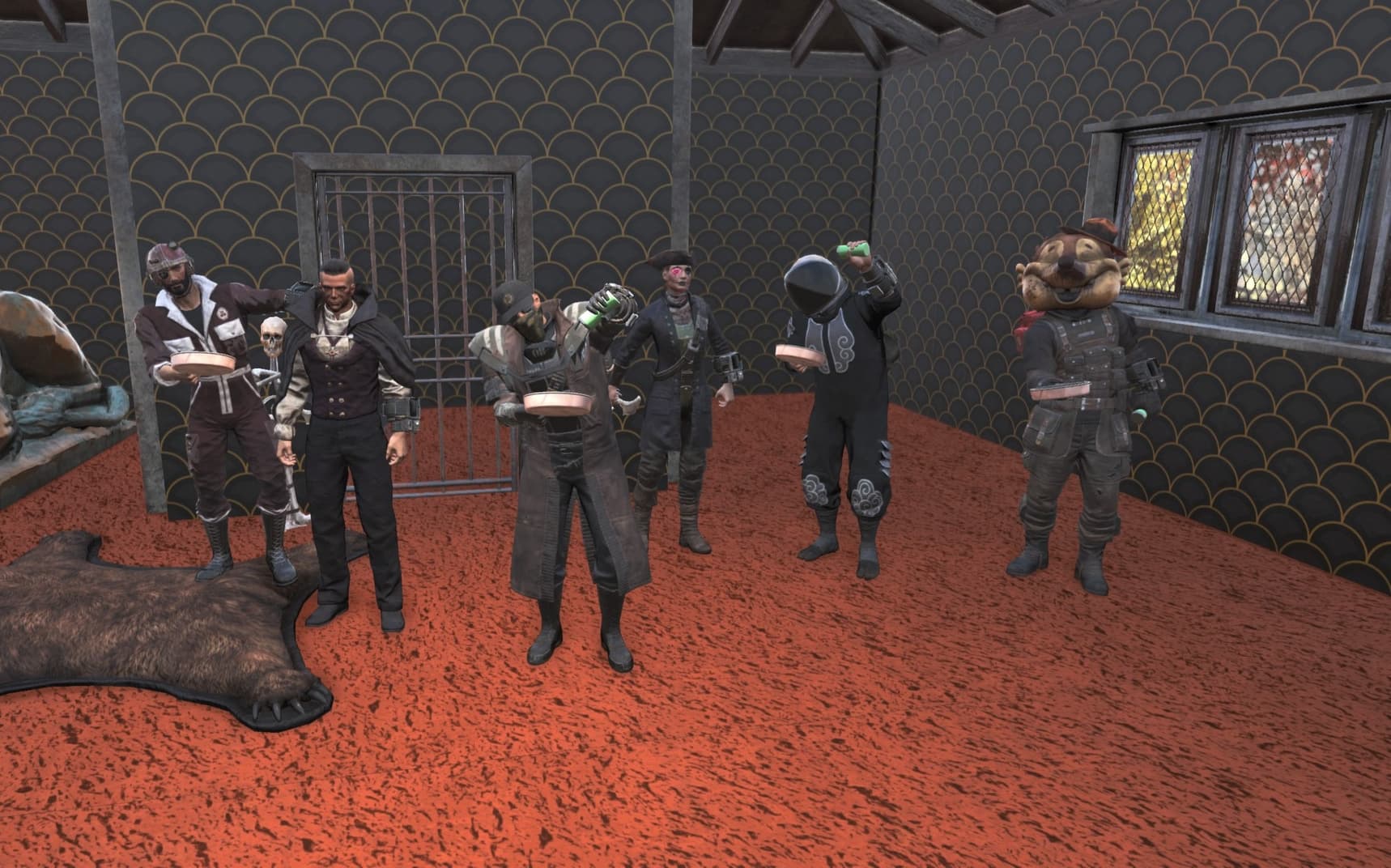 Before the Wastelanders update, there was already plenty of food for this lot. With the cannibalism perk you can make a meal out of enemies like super mutants and the scorched, now there's just a bit more variety to the menu.

An easy feast isn't the preferred way of life for most cannibals though, as many of the ones I had a chat with favour hunting player-characters.

"It is not as satisfying to me, personally, to eat NPCs. The ultimate thrill is using the execute button on downed players," I'm told. "I refer to my PvP days as 'hunting', and try to execute the downed player every chance I get, but often leave CAMP in search of non-player enemies to cannibalize for the role play of it."

Consuming NPCs aside, EATT leave me with one last harrowing thought.

"The return of NPCs itself will have the effect of luring in more new players to either eat or recruit... or both. So no matter how you look at it, there's gonna be a lot more meat in Appalachia."