With the first season of Nightwave challenges in Warframe coming to a close, there's only a short amount of time you have left to kill the Wolf of Saturn Six. If you're unprepared, he will find you and he kill annihilate you where you stand. To stand a chance, you need to be prepared on every level.

It may have been a while since you last touched Warframe, perhaps eagerly anticipating this update before diving back in. There's certainly a lot of complexity in this game and this update only complicates things further, so be sure to glance through our Warframe guide to get up to speed before leaping into the new stuff.

There's also our Warframe Nightwave guide as the Wolf of Saturn Six is heavily tied to the Nightwave challenges.

This guide to the Wolf of Saturn Six will show you where to find him, and gives advise on frames that can have a higher chance to beat him. It will also give you tips and mod suggestions.

In order to fight the Wolf of Saturn Six, you'll first need to find him. He can spawn in much the same way as the other assassins in Warframe - spawning in most missions. It's actually easier to describe the missions where it's guaranteed that he won't appear in. So if you want to find him, don't do any of these types of missions:

Unlike other assassins, you can't manipulate the spawn appearance with death marks or faction standing. According to the developers, finding the Wolf of Saturn Six will be easier as the Nightwave series approaches its conclusion. It's also dependent on your level, with a lower percentage (around 4% currently) for those below level 20, while above level 20 increases that percentage (to around 6% currently).

Now you know where to find him, you'll need the correct set of mods and frames in order to stand a chance against this tough foe. Take the following points into consideration when it comes to sorting your build: 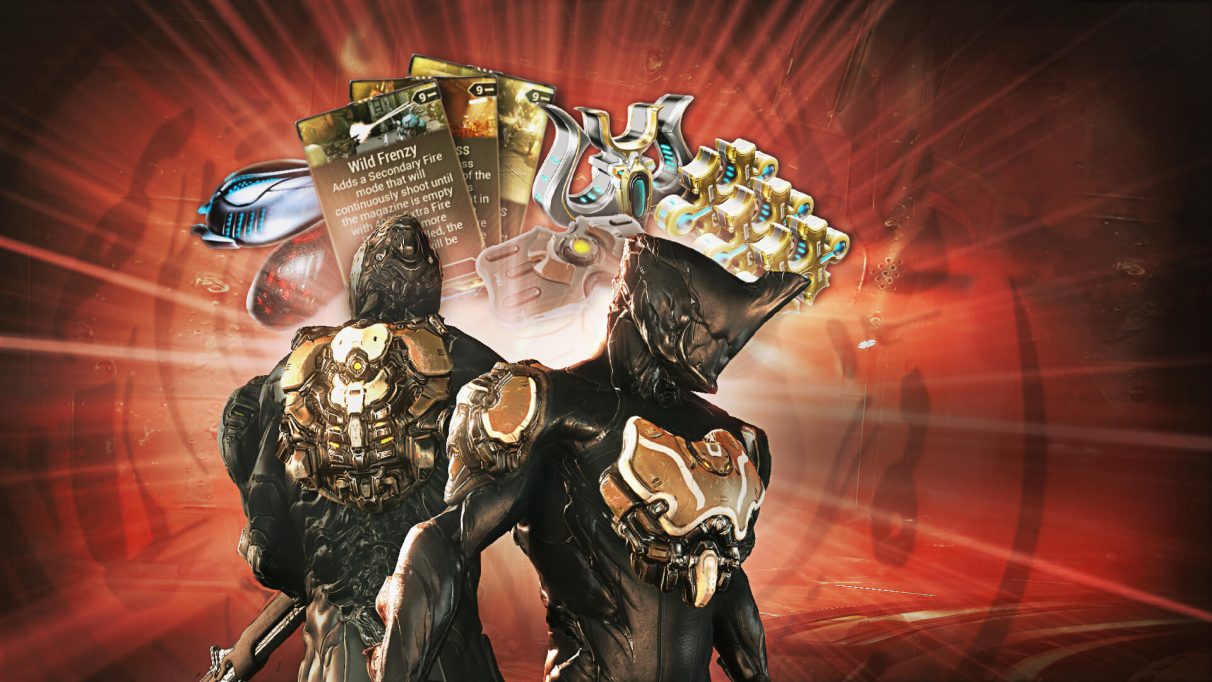 That's all of the tips we have for the Wolf of Saturn Six, but there's plenty more to discover in Warframe beyond this one assassin boss. Feel free to jump to our Warframe damage types guide to work out how best to use your new-found augmentations. If you're looking for more information about the newest Warframe area, head to our Warframe Fortuna guide to learn how to access it.