We’ve updated our list of the best Minecraft shaders for 1.16.1 as a result of the newly released Optifine version for 1.16.1, so you can once again find exactly the right Minecraft shaders for you. We run the gamut between highly performant, lightweight shaders and glorious trundling behemoths that require beastly rigs to even contemplate using. But all the below shaders are guaranteed to make your Minecraft world look more fantastic than any resource pack could ever make it.

As you’ll shortly discover, the best Minecraft shaders for 1.16.1 at the moment are BSL Shaders. No matter how you set the shaders up and no matter where you point the camera, you’ll always end up with an absolutely marvellous screenshot with BSL Shaders. Add to that the fact that it’s extremely customisable, not to mention lightweight and more performant than most of the others on this list, and you’ve got yourself a real winner.

We’ll talk more about BSL and all its competitors below. Click any of the links to skip ahead and read about each shader pack! And yes – each one is compatible with Minecraft 1.16.1 as long as you have the latest preview build of Optifine.

Here’s how you can install any of the below Minecraft shaders for 1.16.1: 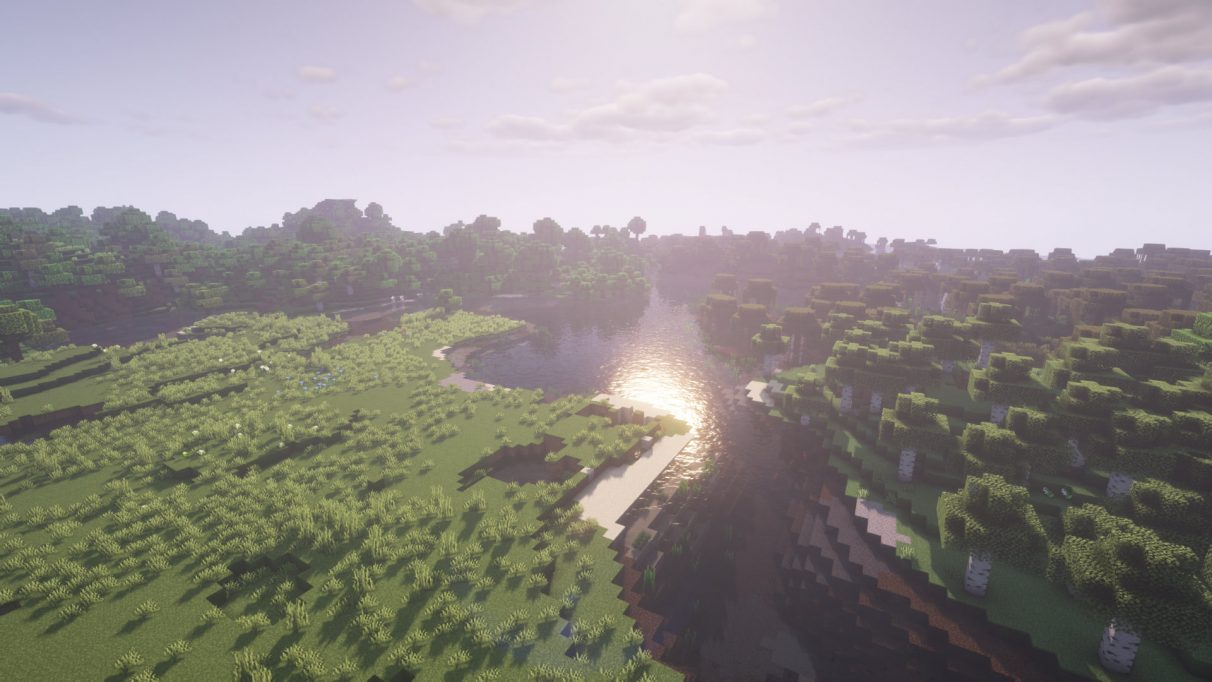 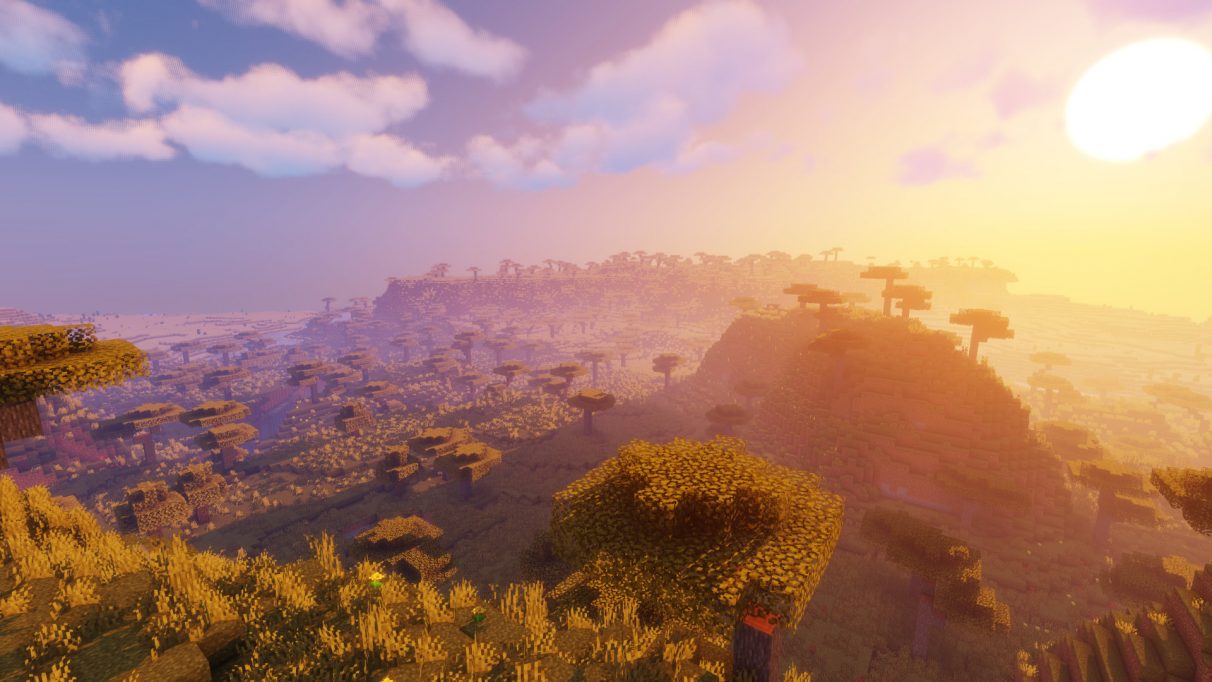 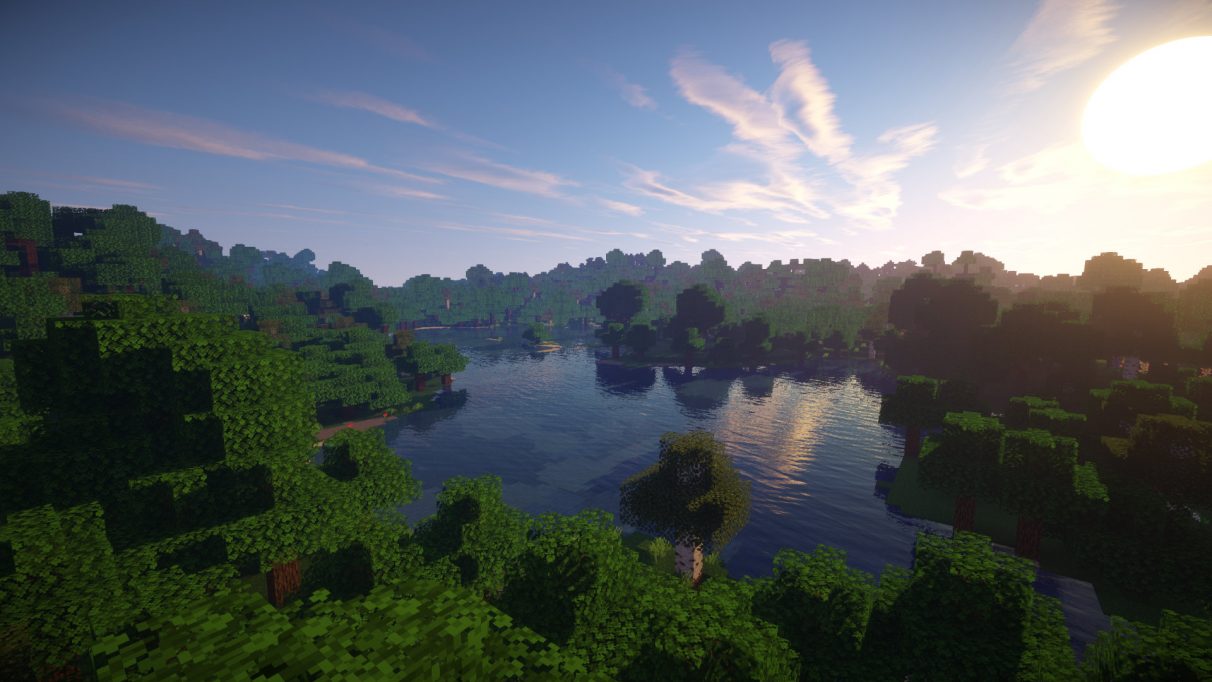 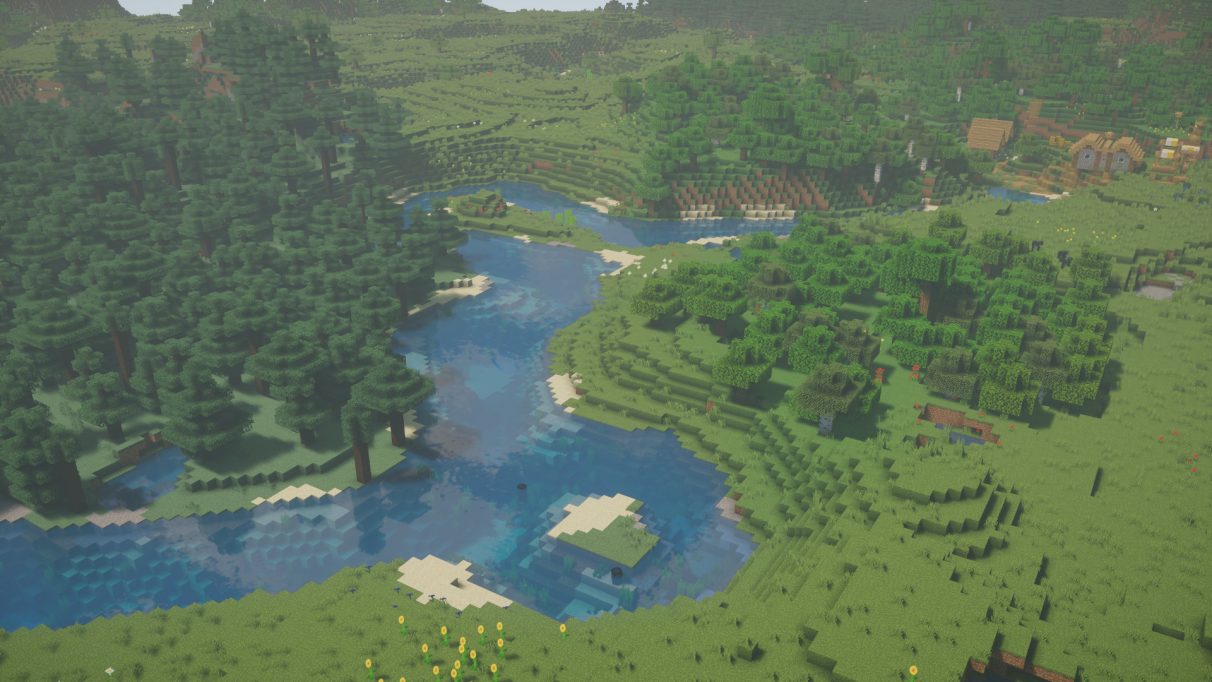 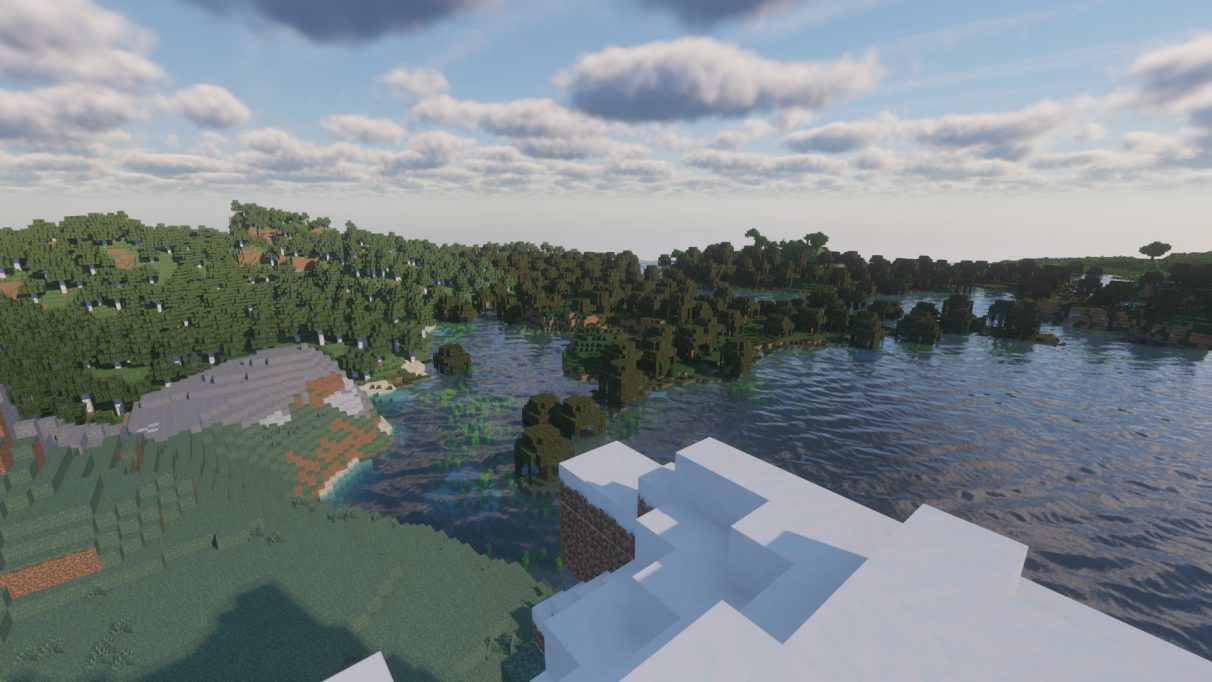 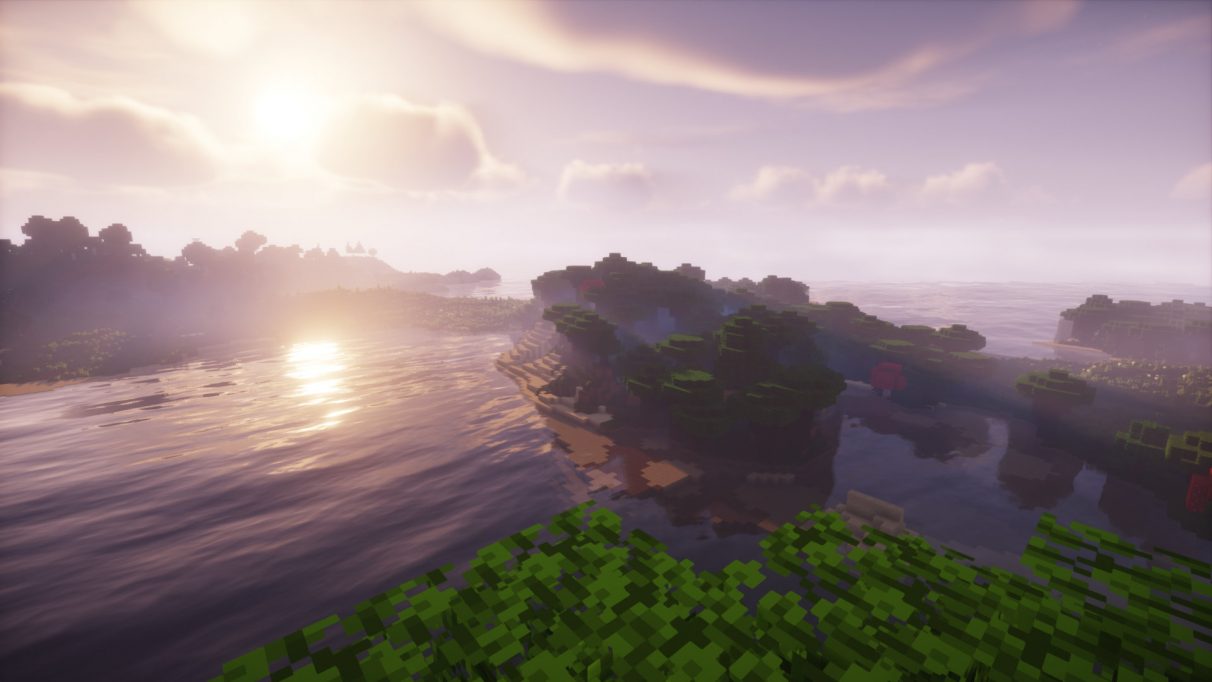 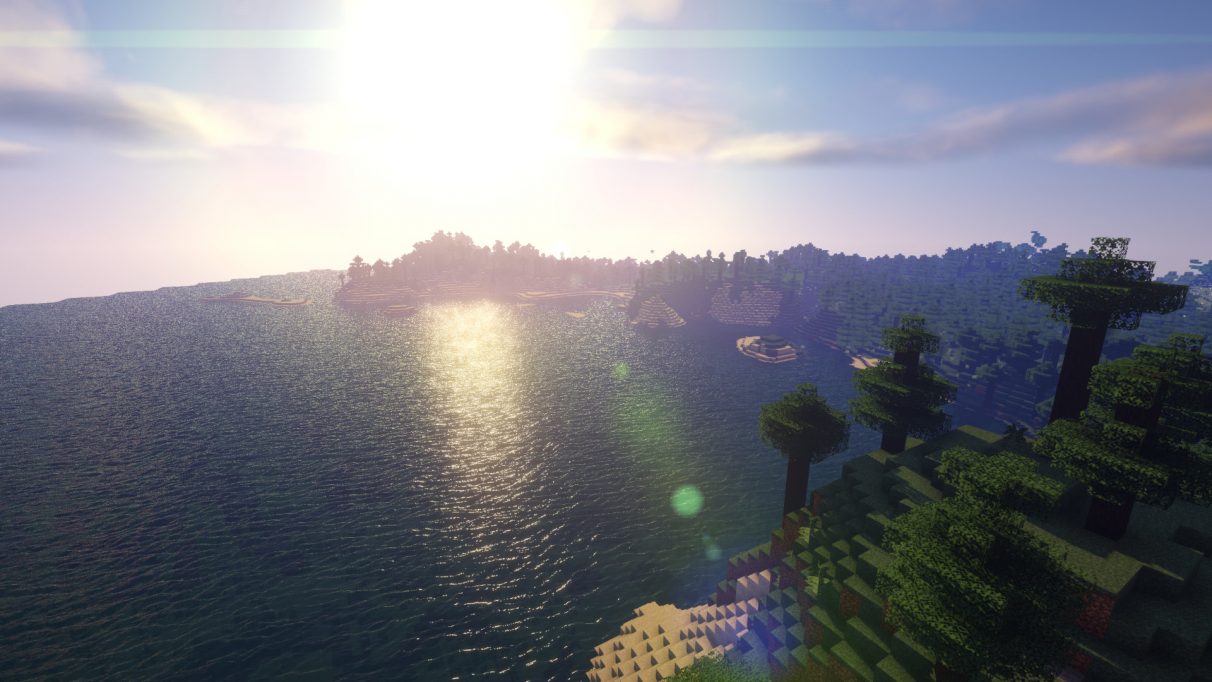 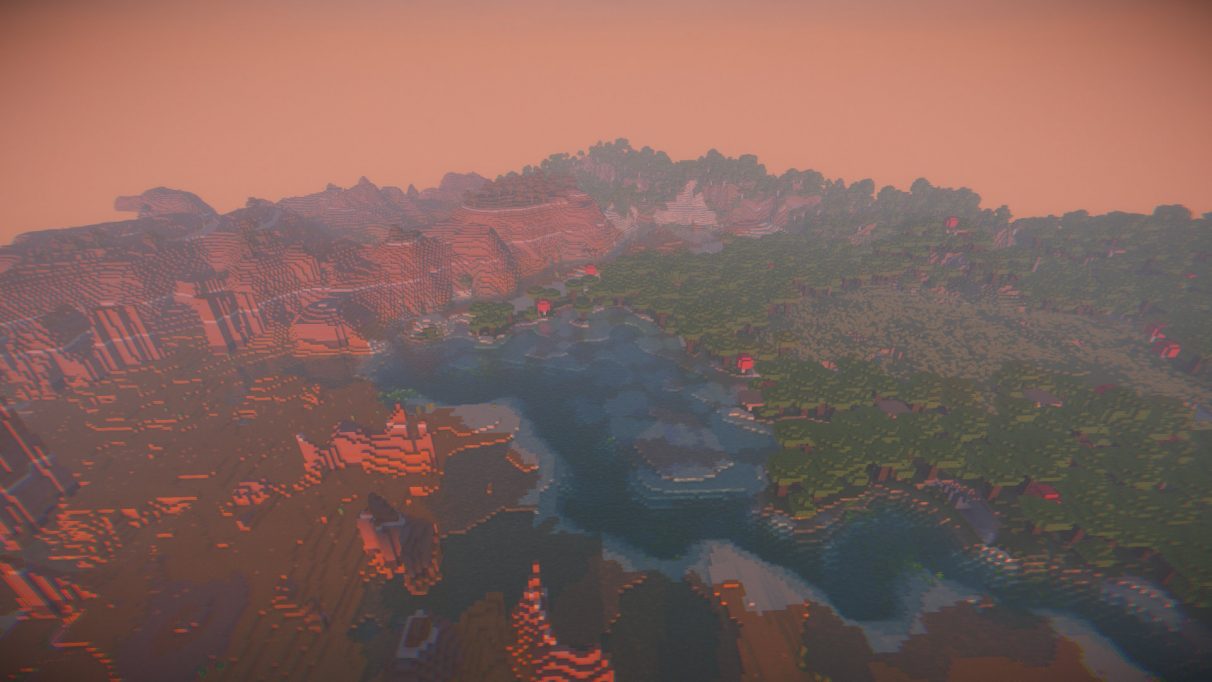 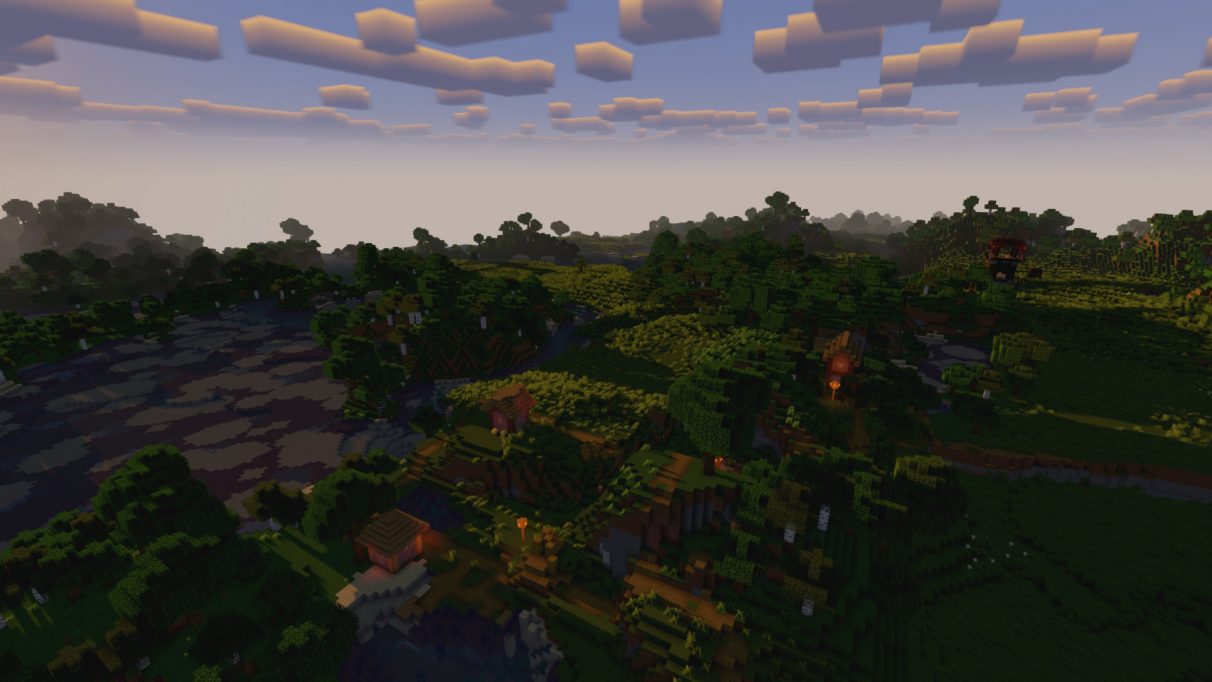 This is what Minecraft should look like all the time, right out of the gate, the first time you load it up. You’d be forgiven for looking at the above screenshot after a long while spent away from Minecraft, and not realising this was a shader pack, but instead saying to yourself, “my god, I forgot how good Minecraft looks sometimes.” What’s more, this is one of the most lightweight and best-optimised shader pack of any on this list, beating out even Sildur’s in this regard (though of course not matching Sildur’s incredible variety of customisation options). I think I spent about 10 minutes longer wondering about the world on Vanilla Plus Shaders than I did with any other shader pack, because I was just so impressed with how good it made Minecraft look, without losing the charm and nostalgic feel of plain-old vanilla Minecraft.

And with that, I’ll conclude this guide to the best Minecraft shaders out there for 1.16.1. The above nine shader packs cover the entire spectrum in terms of looks, customisation options, and performance impact – so hopefully you’ve found the shaders mod for you. But that’s not all! If you’re looking for a spectacular vista to combine with your newfound shader pack, then why not check out our list of best Best Minecraft seeds 1.16.1?

From survival to skyblock, from minigames to Hunger Games, our best Minecraft servers list has something for you