With the game changing on a near constant basis, it's a little tough to keep track of just what has happened since Anthem's release. To that end, we figured it would be good to have a summary of all the more relevant updates for Anthem, so in this guide we will be going over the most recent patch notes for Anthem, how they affect your builds, and other things to keep an eye out for. 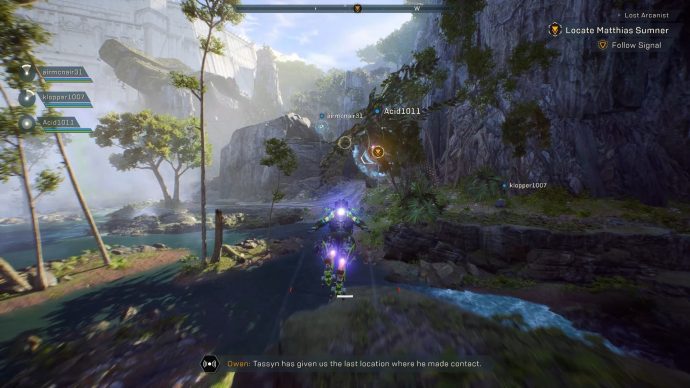 Our Hardware Expert - Katharine, has done a detailed analysis that explains how well Anthem performs with a few setups when the game launched. In it, she finds that even the GTX 1050 Ti struggles to hit 1080p resolution on low graphics settings at a consistent frame rate, capping between 45 -60fps, depending on what you're doing. The minimum specs seem geared towards getting 60fps at 720p, while higher recommended specs are for those wanting to reach those frame rates constantly at 1080p. As a result, her RTX 2060 handled the game far better, easily reaching 60-100fps while outside Fort Tarsis on Ultra graphics settings at 1080p. It also handled 1440p well, only losing a few frames in all areas, and the lowest reaching 55fps. Sadly, going for 4K is just a tad too much for the RTX 2060 on Ultra settings, though medium is manageable at around 40fps. Below are all the system requirements to get Anthem running on your PC: 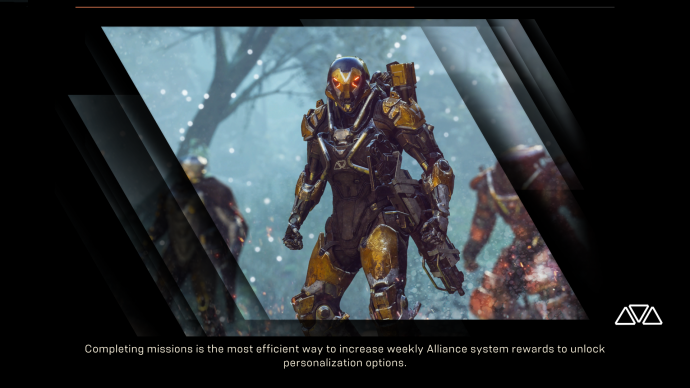 One of the major issues with Anthem prior to launch was with the loading times. No game has better highlighted the difference between running games on HDD, compared to either a SSD or even a NVMe SSD drive. Katharine has created a detailed rundown of the update and how it affects load times on all three types of storage drive, which sees a major improvement to HDD load times, at the expense of some load times on the standard SSD. So if you're running a HDD, it's at the very least significantly better than they were prior to the game's official release date.

And with that, the system requirements guide for Anthem is done. You can head back to our Anthem Loadouts guide to see what else you can do to upgrade your Javelin, while our tips on Anthem Strongholds will fill you in on another really good way to nab some decent stuff.