The arrival of Cyber Monday means that the deals don't stop, and all our top picks of these cheap memory bargains are still in effect.

As it happens, now is a good time to upgrade from 8GB to 16GB of RAM, as games are increasingly asking for the latter in the recommended specs. There are also some great RAM deals on 32GB kits, too, which could come in handy if your gaming PC pulls double duties for media editing, or you're an avid flight sim player. Either way, we've rounded up the very best Black Friday RAM deals right here; be sure to check back on Cyber Monday as well, as there could be further discounts.

You’ll notice all these deals are for DDR4 memory right now. Although Intel Alder Lake CPUs have launched, bringing DDR5 support with them, finding DDR5 kits in stock is tricky, as many are still on pre-order until December.

However, DRR4 is much, much more widely compatible with current CPUs and motherboards, and can still provide all the speed you need. So check out the deals below, and brush up with our guide on how to install RAM if you’ve picked out something you like. 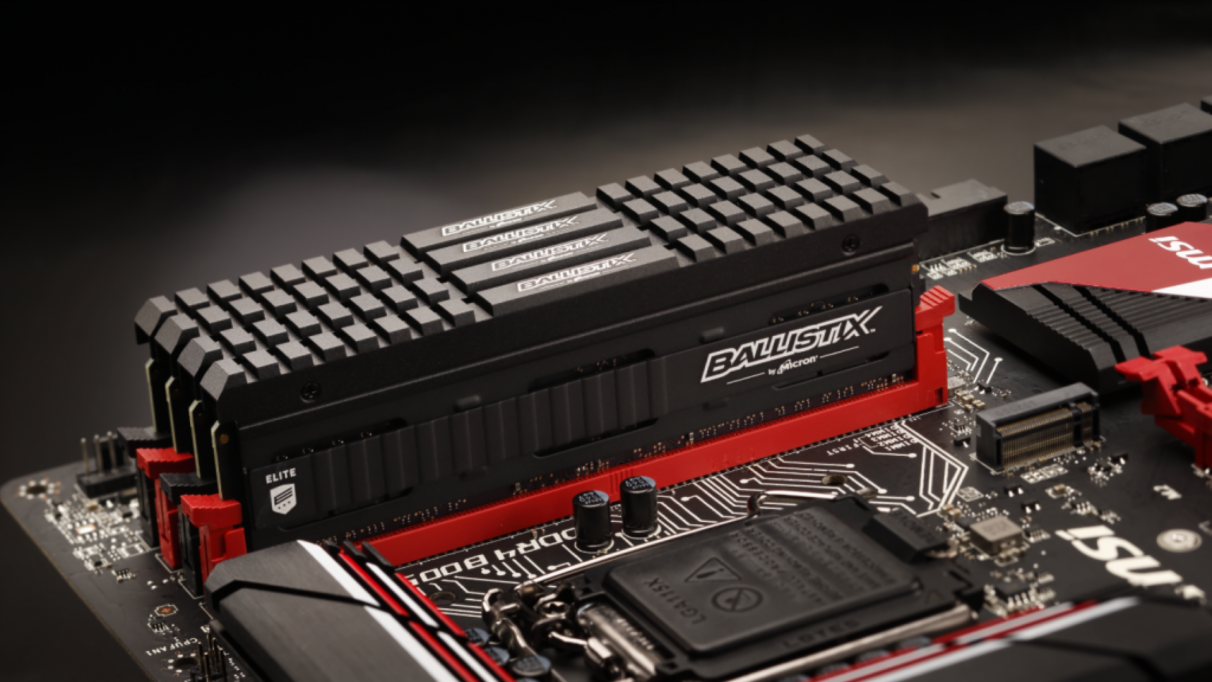 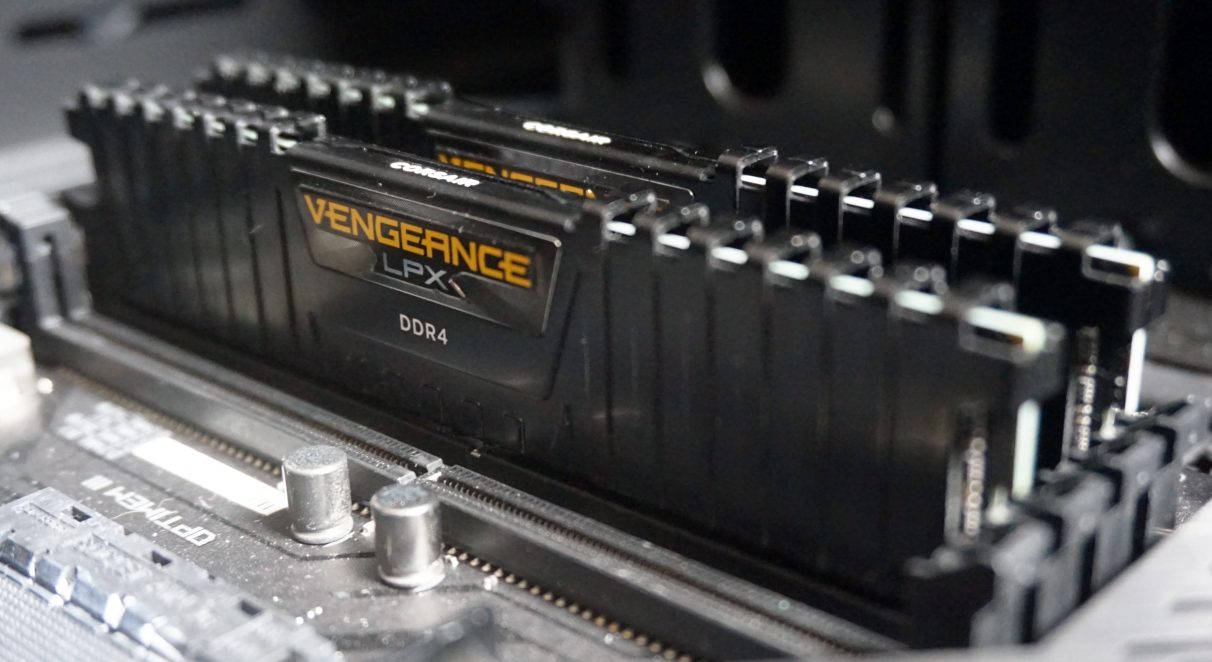 For the best budget RAM, we recommend Corsair's Vengeance LPX. The ubiquitous workhorse of the DDR4 world. While not technically the absolute cheapest memory around, it's very well priced for the speed and reliability you get. We've bought numerous kits over the years for our personal setups.

Not all RAM is created equal, though, and the speed and latency of different kits can produce tangible – if slight – differences to performance, especially if you’re also using your gaming PC for more demanding design software. Fortunately, this all sounds more complicated than it actually is, and by the end of this handy guide you’ll hopefully be ready to choose your next RAM upgrade.

This is where it gets personal. Because most games alone will only use a few gigs of RAM, most PCs can get by with 8GB in total. We’d still strongly recommend having this in the form of a 2x4GB kit, as using two sticks in a dual channel configuration doubles the bandwidth you’d get from a single channel setup, but these aren’t significantly more expensive than single 8GB sticks so it’s still a great option if you’re on a tight budget.

However, if you can afford to stretch to 16GB, you’ll have a much better chance of both maxing out frame rates in newer games, and avoiding slowdown when running other software at the same time as your games. Streaming software or certain browsers, especially if you’ve been racking up tabs, will definitely eat into your available memory, and even if you don’t end up utilising the full 16GB (ideally in a 2x8GB configuration), it’s better to have too much than not enough. You’ll also get smoother running with video editing or CAD software, should you do a bit of creative work on the side.

2,400MHz is a good starting point if you want to keep things cheap, and 3000MHz-3200MHz RAM will better protect against bottlenecks forming if you’re close to running out of available memory. Any faster than that, and you’re entering enthusiast territory: officially, Ryzen’s top Ryzen chips support RAM speeds up to 3200MHz, while Intel’s official support maxes out at 3200MHz for DDR4 and 4800MHz for DDR5, but both can cope with overclocked RAM beyond the 5,000MHz mark. If you’re interested in extreme overclocking, be sure to check what your motherboard supports as well as the CPU.

Lower latency naturally means faster performance, although while CAS latency can help you decide between two sets of RAM when they have the same clock speeds, it’s more likely that drastically faster speeds will outweigh lower latencies. If a 3200MHz kits has a CAS latency of 16, it’s still going to perform better overall than a 2400MHz kit with a CAS latency of 14, because even if it needs more cycles it can blast through them much faster.