Activision have won their legal battle with the makers of Humvees over Call Of: Duty Modern Warfare games using lookalike warcars without permission. AM General and Activision's lawyers have been sniping back and forth since 2016, and on Tuesday a judge finally called the case in a summary judgement. The ruling basically says that CoD using Humvees has "artistic relevance" and any harm AM General suffers is minor weighed up against free speech. Case closed, back in your car.

Humvee-looking warcars debuted in CoD with 2007's Modern Warfare and have popped up around the place since, even in a line of CoD licensed toys. AM General had accused Activision of wrong-doings including trademark infringement, false advertising, unfair competition, copying their design, and generally confusing the public. Nah, judge George B. Daniels said, get over yourself.

"Featuring actual vehicles used by military operations around the world in video games about simulated modern warfare surely evokes a sense of realism and life likeness to the player who 'assumed control of a military soldier and fights against a computer-controlled or human-controlled opponent across a variety of computer-generated battlefields,'" he said.

Daniels later added, "If realism is an artistic goal, then the presence in modern warfare games of vehicles employed by actual militaries undoubtedly furthers that goal."

As for all the matters of confusion and infringement, he broadly decides that Activision aren't intentionally trying to confuse people, and any minor merit certain claims might have is outweighed by the free speech of artistic creations.

The Hollywood Reporter spotted this, and helpfully uploaded the full opinion for everyone to enjoy. It's a pretty good and accessible read, and I'd recommend a look if you're interested. Particularly if you enjoy courtroom repartee such as:

"Given the improbability of confusion between a vehicle and a video game--or, in the case of the contested toys, between a plastic figurine and a full-blown military machine--this this Court grants Defendants' motion for summary judgment on Plaintiff's federal and New York trade dress claims." 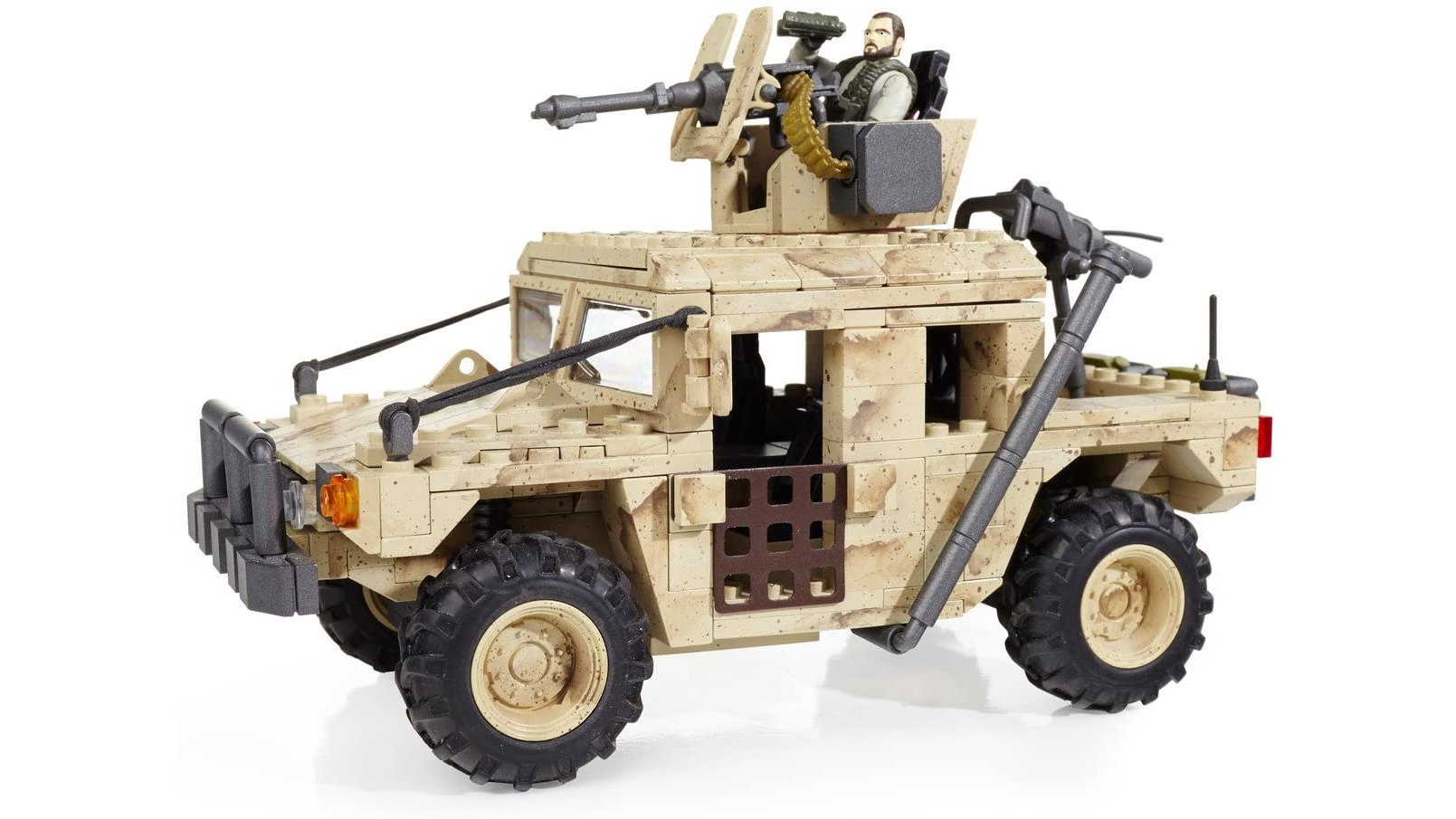 CoD's Humvees actually just popped back up. We get to ride in a Humvee and play with the minigun in the very first mission of the new Call Of Duty: Modern Warfare 2 remaster, which hit PS4 this week and comes to PC at the end of April.