With the fourth week of Fortnite's seventh season, we were tasked with firing off fireworks that were hidden all around the map. In order to ensure the festivities are celebrated by launching fireworks, this guide will detail the locations for the fireworks and some caveats you need to know about them.

Please note that this page is for a challenge that is no longer active in Fortnite. For a full list of currently active challenges, please go to our Fortnite week 6 challenges page.

With the game being the global sensation that it is, there's a lot to learn about not only getting that all-important "Victory Royale", but also the changes to the map as the seasons progress, and the challenges you can seek to complete. Head over to our Fortnite guide hub for every single thing you need to get started. Alternatively, you can head back to our Fortnite week 6 challenges guide for an overview of all the weekly challenges for this Season in Fortnite. 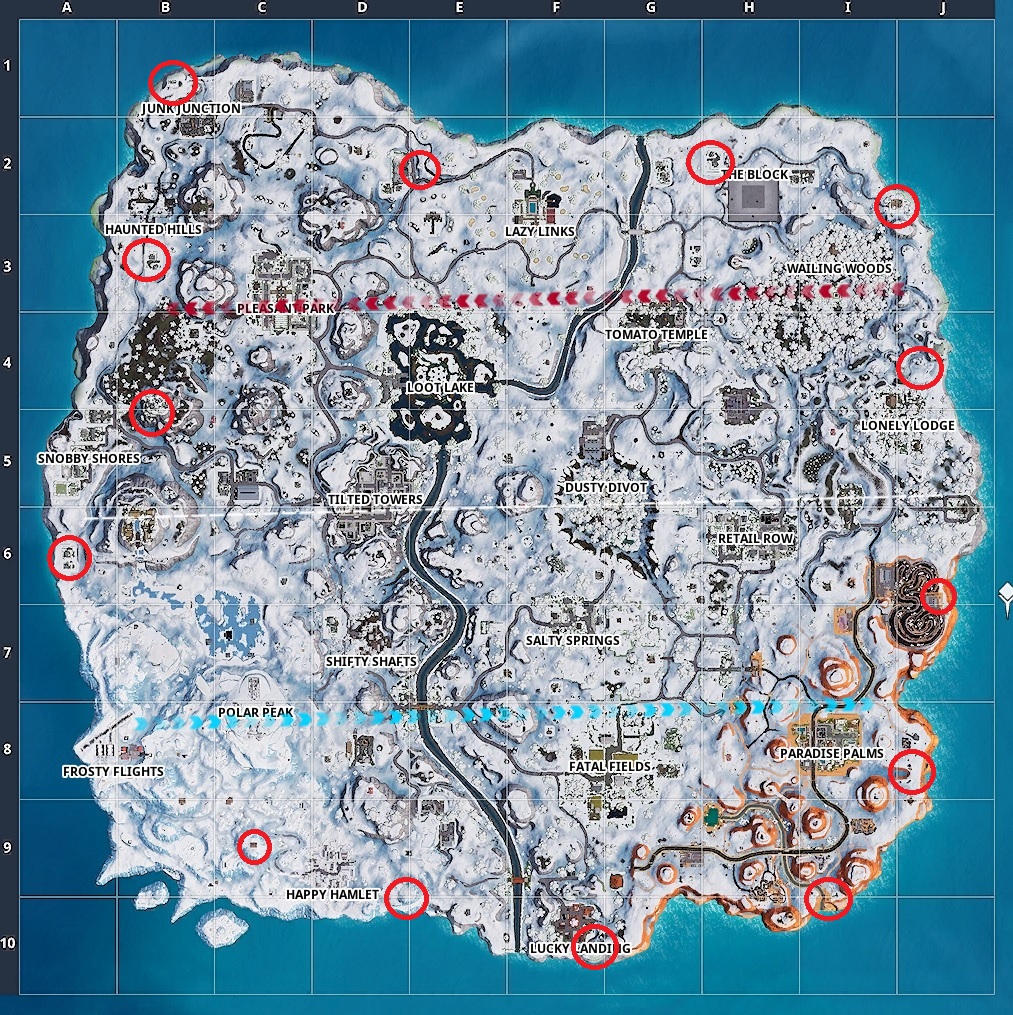 The number of fireworks that you need to launch is only three. Since there are plenty more than three of them, you can simply just stick to the south-eastern part of the map - around Paradise Palms. However there are 14 total fireworks that you can launch, so here are in-depth descriptions of the locations where you'll find them, as well as images of the specific location. 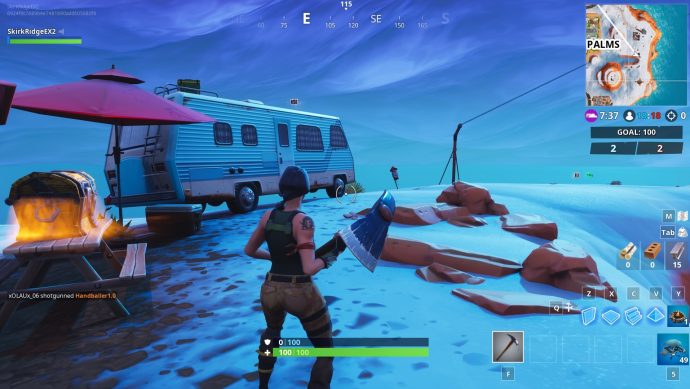 Paradise Palms - This one is just to the east of the location, by the valley, a campsite, and a zipwire leading to the mountain to the south-west. 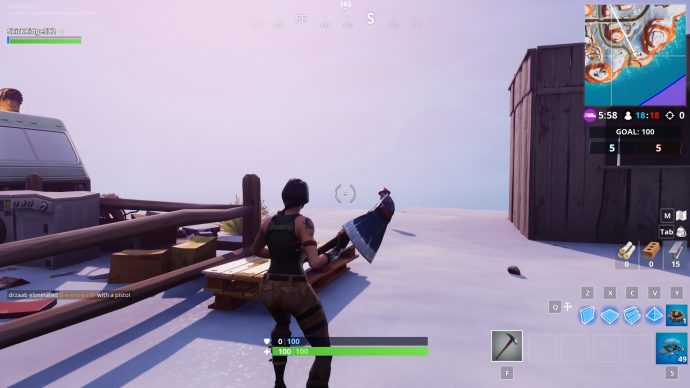 Paradise Palms - Another one, only this one is to the south by the river delta. There's a shack and a makeshift camp site nearby. 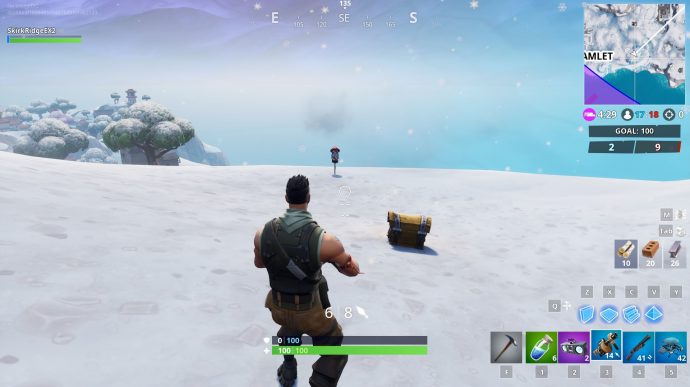 Happy Hamlet - This one is on the small hill east of Happy Hamlet. There's usually a treasure chest nearby, though there's not many landmarks on the hill otherwise. 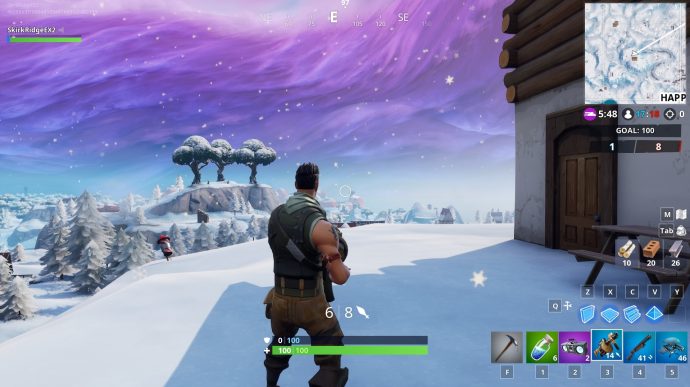 Happy Hamlet - This one is by the lodge that's north-west of Happy Hamlet. It's one of the three positioned in a triangle and is by the northern entrance. 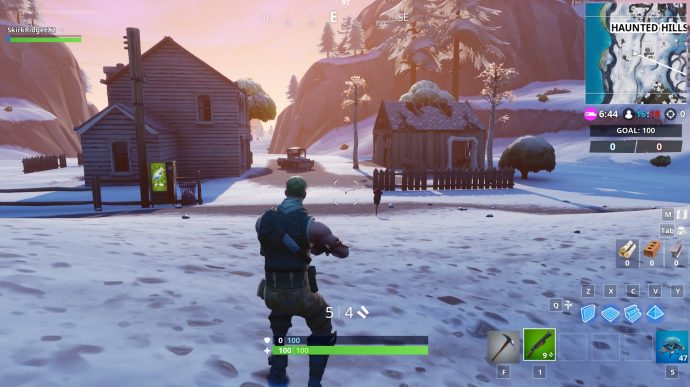 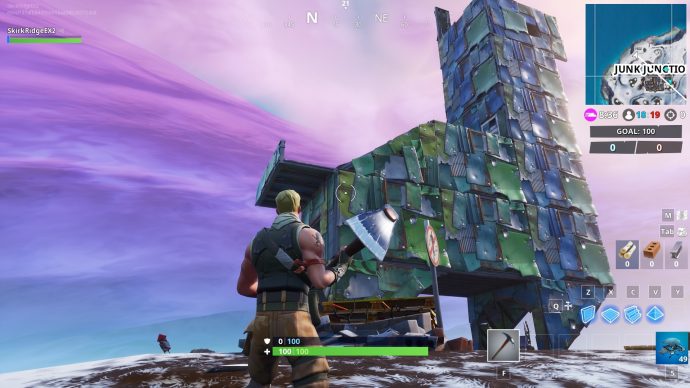 Junk Junction - North-west of the location is a metal llama. It's by the no dancing sign, though more towards the sea from that point. 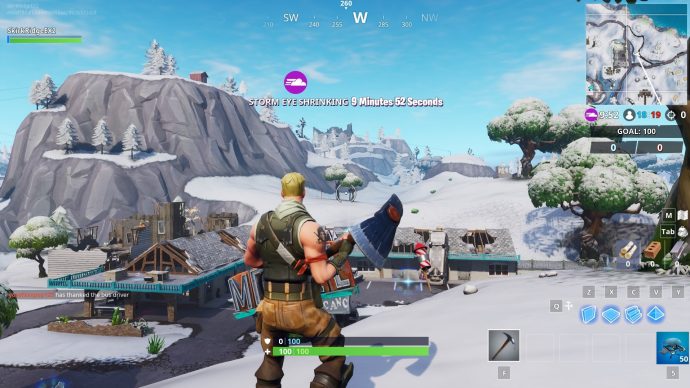 Lazy Links - North-west of Lazy Links is a small hill and a dilapidated set of buildings. It's on the eastern hill from the ruined lodges. 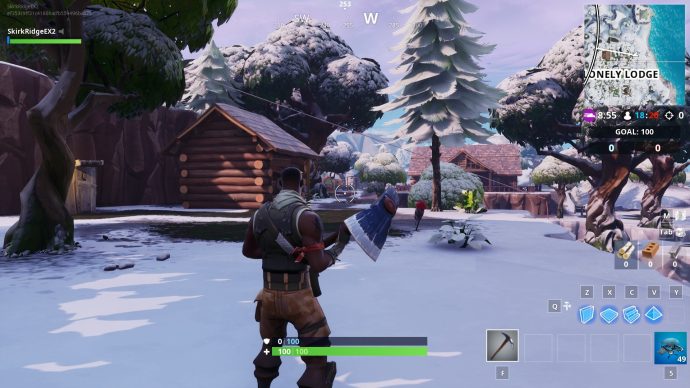 Lonely Lodge - This firework is right by the lodges to the north-west of Lonely Lodge. There's lots of trees and is directly north of the "L" in Lodge on the mini-map. 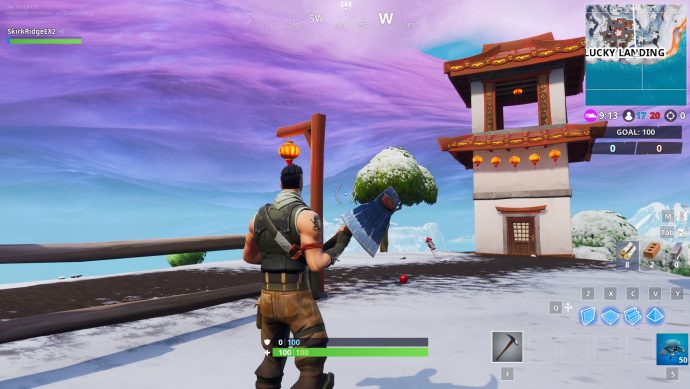 Lucky Landing - Towards the south-eastern part of Lucky Landing is a tower. You'll want to ascend the hill leading to it. You should be able to see it as you climb. 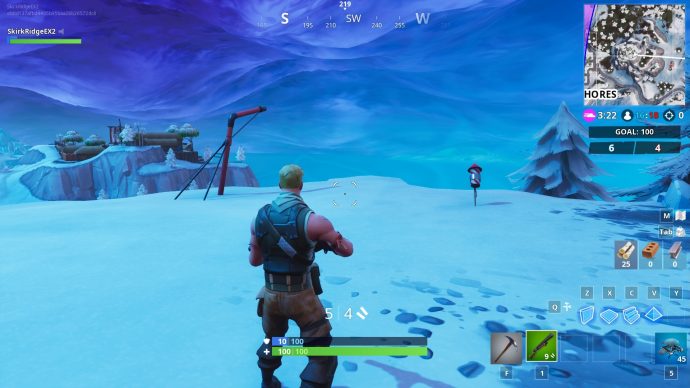 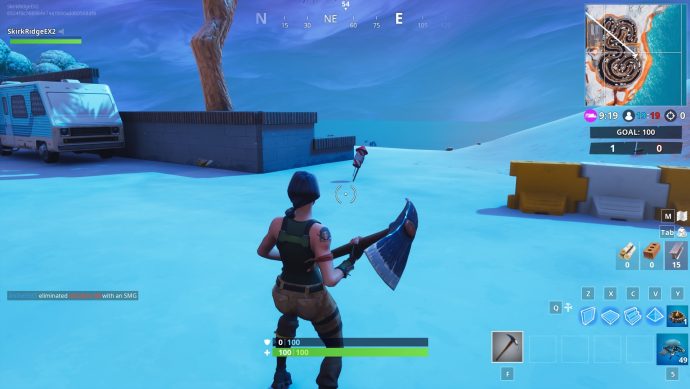 Race Track - Towards the middle and the east of the race track close to Paradise Palms is an other firework. It's by an incomplete barrier and there's a building close by to it. 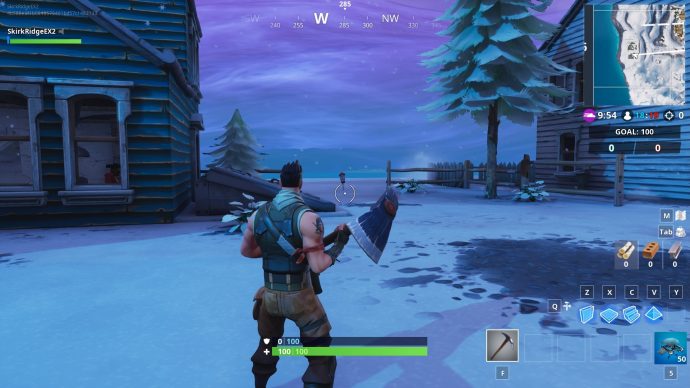 Snobby Shores - This one is fairly close to Viking Mountain as well, directly to the west are a couple of houses. In between them is a firework waiting to be launched. 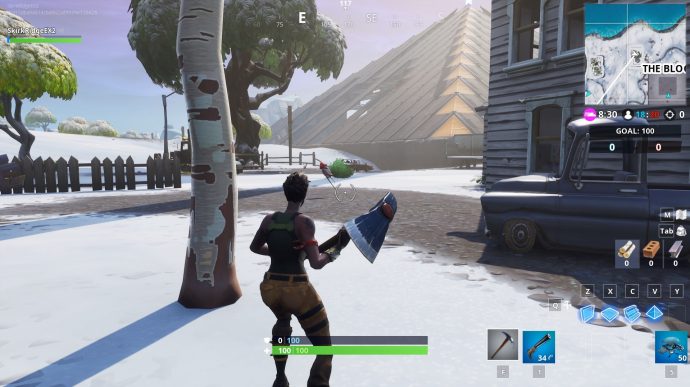 The Block - No matter what The Block features, there is always a bunch of houses to the north-west of the location. It's by a couple of houses, and a few fences. 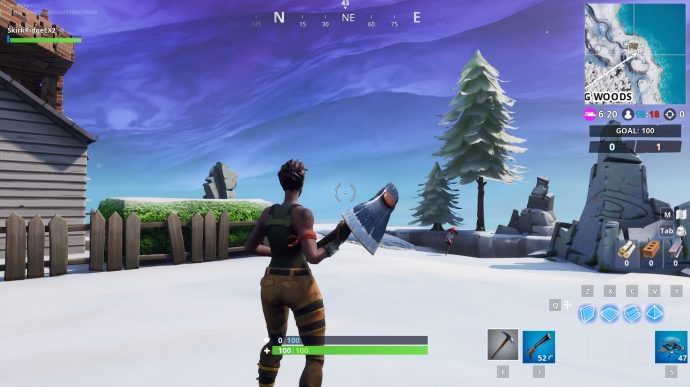 Wailing Woods - The last one is north-east of the Wailing Woods. A lone house is by the cliff and the firework is towards the south-eastern part of the fence.

This can be done over the course of multiple games, but there is a big catch: Once a firework has been launched by any player, it is gone for the rest of the game. As such, you'd probably want to go solo for this one. It is also not possible to find a previously launched firework once it's been launched. To launch one, you simply need to search it until the action happens. You'll then see the firework fire off into the sky and explode. Doing so will alert everyone nearby to your location, so if you want to actually survive and play the game afterwards, you'll need to scarper pretty sharpish.

This concludes our fireworks guide, but there's plenty more challenges to complete in Season 7. One of the more difficult challenges involves finding letters to put up a sign in Retail Park, so have a look at our NOMS sign letter locations guide.