Now that Steam's servers have recovered from the marauding horde of bargain-hunters who arrived when the Steam Winter Sale started last night, we can look at what's actually worth buying. Normally at RPS we do a big batch of recommendations from the whole gang, but everyone else has already sacked off for the year so it's just me and my factual opinions. Probably the best RPS recommendations ever, I'd imagine.

For your budgeting convenience, I've ordered recommendations by price.

While Sin was well into Post Void, I never did get around to trying the FPS she called "a masterpiece of compulsive motion and hypnotic, irresistible sounds." It wasn't expensive in the first place but now it's less so. So I've just bought it.

On a rainy night, head into a Quebecois corner shop to find the perfect gift for someone waiting back home. Lovely wee first-person exploration game with plenty to poke at and talk about with the shopkeeper. Plenty of secrets to uncover too. I kept meaning to post about this but never did and I'm sorry for that.

This murderous score attack arena FPS is still one of the best-looking and best-sounding games.

A niece, her aunt and uncle, and her special friend go on a camping trip in his charming story from the makers of Little Party. It's a slice of life, a weekend where maybe nothing huge happens but people grow. Also, Mort is a wonderfully funny force of mischief.

Oh what's this, another weird first-person exploration game recommendation from Alice? Yes. But also! Our Nate, who usually is wary of anything which doesn't involve orcs or spearmen, was delighted by Off-Peak City. It earned a spot on our advent calendar this year.

When in doubt, keep on truckin'. The older expansions adding extra states are also in the sale, with the oldest at 70% off.

It is hard to believe £4 could contain so much joy. Sega's brawler RPG prequel introduces two of the best boys in gaming, two punchdads with hearts of gold who'll help sad children one minute then obliterate thugs by swinging a bicycle the next. Yakuza 0 goes hard on all its facets, taking goofy sidequests as seriously as it does crime drama. God, what a game.

Honestly, I had given up on the remains of Id Software making a good FPS again. Whew!

Not played it myself, but everyone I know who does ends up loving it so I maybe it's good. This is a recommendation on behalf of Imogen, I suppose.

A first-person explore-o-puzzler set in a European city on the brink of disaster. So we're probably some sort of supercop who saves the day with gunmurders, right? No mate, we're an infrastructure analyst sent to inspect bridges and dams along a river, snapping photographs of code violations and solving machinery puzzles. At times it feels like if Deus Ex were a first-person puzzle game? And at times it feels like... I'm not even sure. Genuinely was surprised and delighted with this, a few rough and overly-long sections aside. I know no other game which opens with us giving a Powerpoint presentation. And for fans of the Source Engine, oh boy it's the Sourceiest-lookin' Source game that ever did Source. 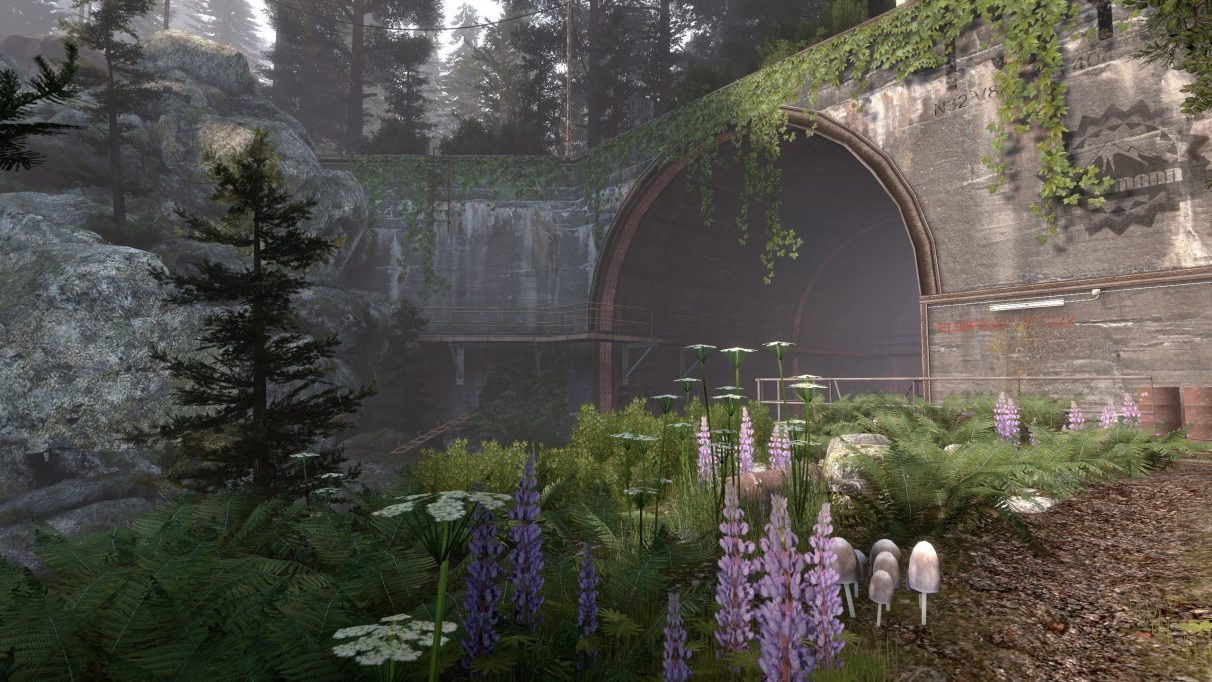 Christmas at a distance? Do it in Stardew multiplayer. Just got a big update adding a beach farm too.

Exploring an alien sea is well up my street, and Alice Bee's review bumps this into my basket. 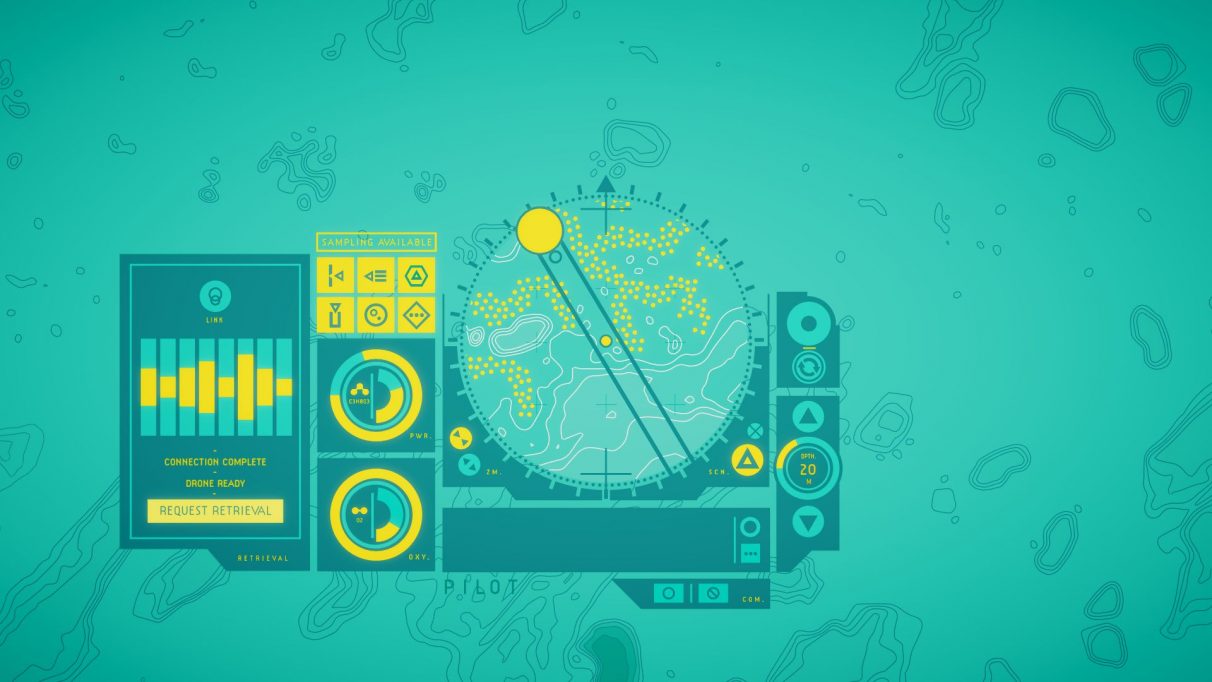 That's all Deus Ex, all the games and all the expansions, for £8. They're discounted individually too but damn, £8.

We've a lot of deck-building roguelikelikes round these days, but this is my favourite. The world's funny and interesting for fantasy (ohhh!) and the cards giving a solid feeling of playing as a person. I find the decisions of run-building a very pleasing process. It's good.

The premise of delivery packages to a cyberfuture city in a flying car got this onto my wishlist, and the recent addition of a first-person mode has got it into my basket.

Venture into a failed paradise to solve a murder and learn about the strange and terrible cruelty it's all built upon. Not a huge discount but hell, the game's not even been out four months. While I do die a bit every time we say "Nani the fuck?", I'm a sucker for a game which lets me spill my own blood on a shrine. 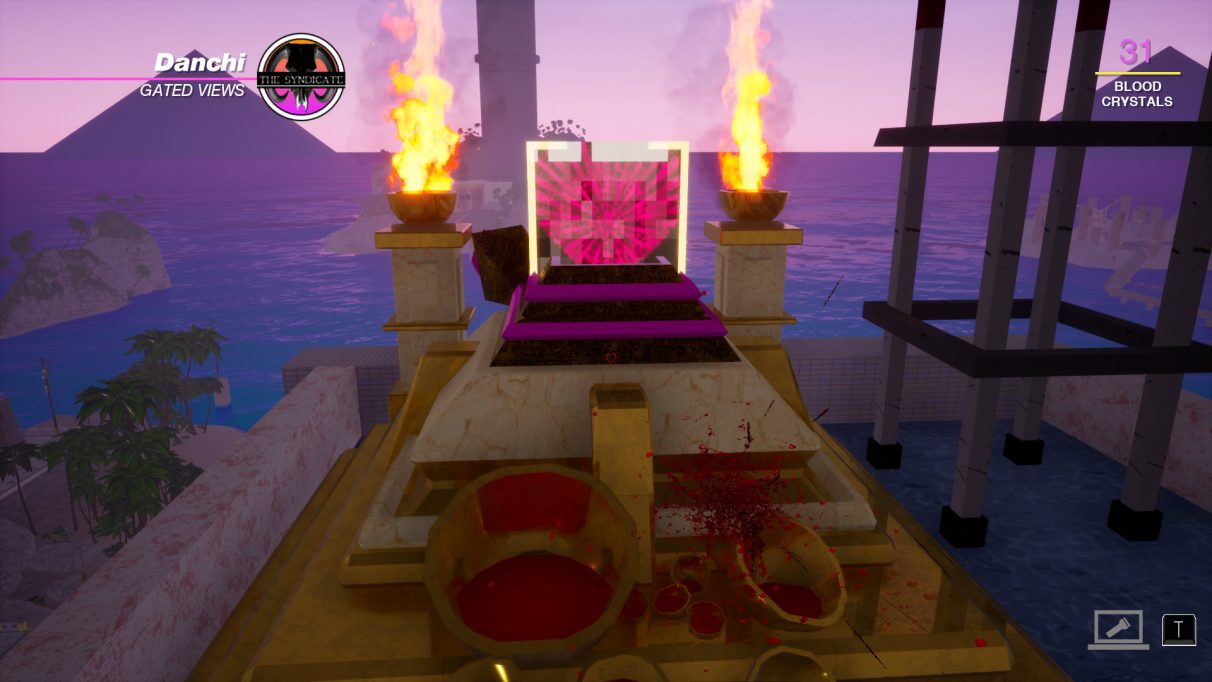 Another mystery to solve! Only this one's set across an entire wee solar system running on a 22-minute timeloop. Picking at its many sci-fi mysteries is wonderful, and I like that everythings running on simulations of gravity and thrust which can sometimes feel punishing. It's like being inside several episodes of Star Trek TNG, only everyone's nice.

Yet another mystery! This one's solved through words, uncovering the secrets of ancient civilisations by learning language as you travel through the stars. Splendid.

This would be my second-favourite recent deck-building roguelikelike. Imogen and James also liked Monster Train enough to give it a spot on the RPS advent calendar.

Who is this Master Chef whose cooking so thrilled Xboxeers for so many years? You can find out in this big bundle of PC rereleases, minus Halo 5 cos Microsoft are trying their best to pretend it never happened. I only ever played Halo: Reach so I never did learn the secrets of his buttery biscuit bass and might catch up now. The games are on Game Pass, mind, so you could just check 'em out over a month or two of that for cheaper.

Discount's not huge but it's Crusader Kings, baby! This one's on Game Pass too, but is a game you might play for years. Given Paradox's propensity for overhauling and expanding games in updates, it could become quite different (and better!) across the aeons.

If you can afford a VR headset, do you really need discounts on VR games? Yes, because you're saving up to buy Cybershoes. 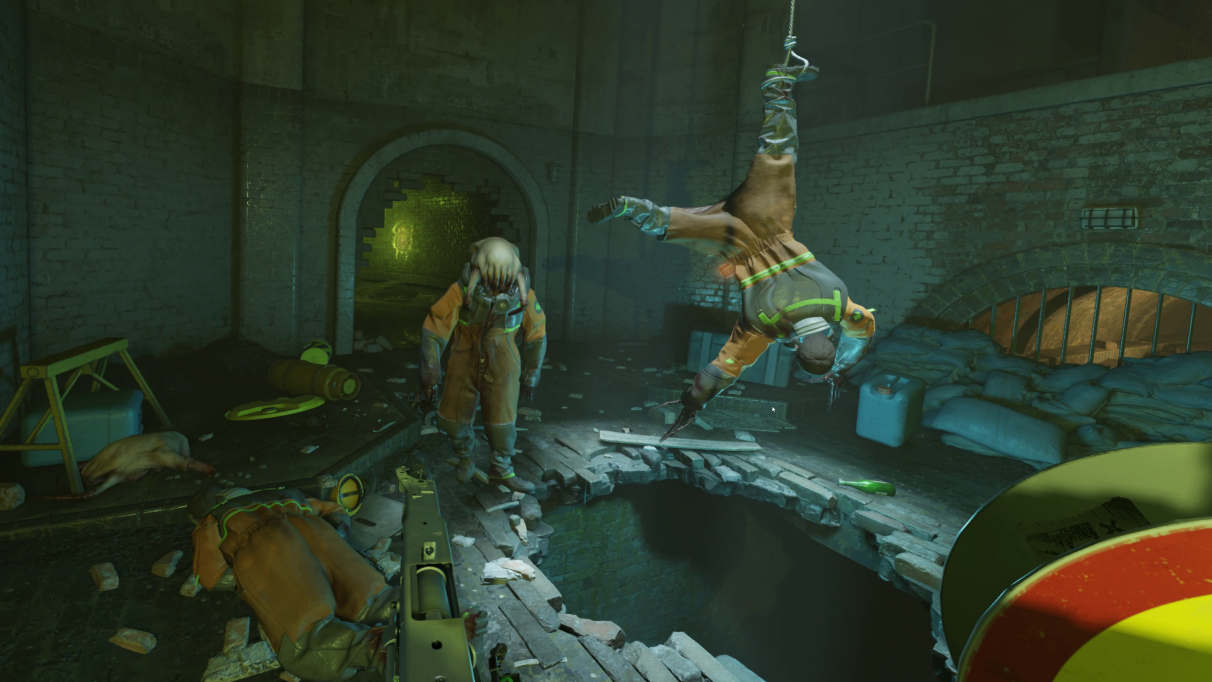 I'm sure you have recommendations too, reader dear - which games and discounts do you want to highlight?