We love seeing what mods can be created in Bannerlord, so our Mount And Blade 2 Bannerlord console guide will tell you how to enable console commands.

It will also give you all the Bannerlord console commands and cheats for version 1.4.1, including infinite items and knocking out every enemy in battle. All the console commands are for use in singleplayer mode only.

If you are looking for a new mod to install and run in your game of Bannerlord, have a look at our list of the best Best Bannerlord mods.

Some console commands are just not all that helpful to you if you're playing to win, but it's worth knowing what they do if you want to play-test or debug the game. These console commands all happen in battle. Here are the commands that are detrimental to your army's progress.

Once you've set up console commands, you need to press Ctrl + Tilde (~) in-game to open the console. Type "help" to bring up all the commands. Here are some to get you started and we'll update this table when other useful ones are known:

One interesting side effect that Sin discovered upon activating the cheat mode is that when you view your inventory while not in a settlement, it displays every single item in the game.

You are able to take up to ten copies of an item at a time. You can use this to kit out your character with the finest steed and all the best gear for your character. 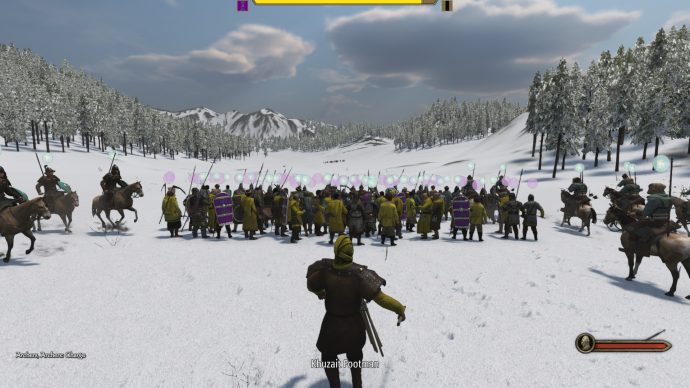 In order to enable cheat mode, you will need to edit one file on your computer. Thankfully it's really easy to find and even easier to change. So to enable console command mode, you need to do the following:

It's worth noting that enabling console commands may disable Steam Achievements when achievements eventually come into the game.

If you want to use console commands instead, you'll need to download the developer console mod (thanks "Goldstein"). These are different to the cheats above as the console commands give you far greater control over the game.

Once you have downloaded the mod and followed the instructions on the page to install it, open Mount And Blade II Bannerlord. In the splash screen before the game boots up, you'll see a tab that says mod. Make sure the developer console mod is there and check it to begin using it. 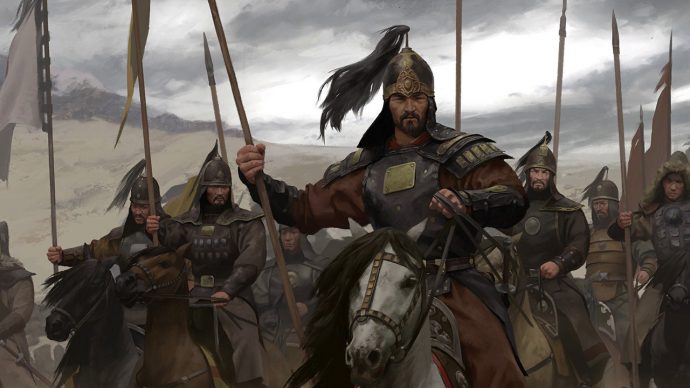