Today we hit the yearly milestone of deciding it was finally cold enough to turn the heating on. You hold out as long as you can, obviously. Not made of money. Perhaps we could have lasted longer if we'd had very fashionable coats made out of the skin of a rare bat monster, such as you can hunt and kill in Monster Hunter: World.

Yes, from this thrilling segue you'll now be aware that this week's episode of The Electronic Wireless Show is all about fashion in games. We talk about Dark Souls, we talk about Hitman, we talk about Fable. All the hits! Since Nate is regrettably still bust, it was just me and Matthew again, but we fill the time by discussing peacocks. Plus! The second instalment in the ConeGate Conspiracy. Will Matthew be able to secure a parking space? Will the scaffolding go up okay? Catch up today, and stay tuned for a further update next week. 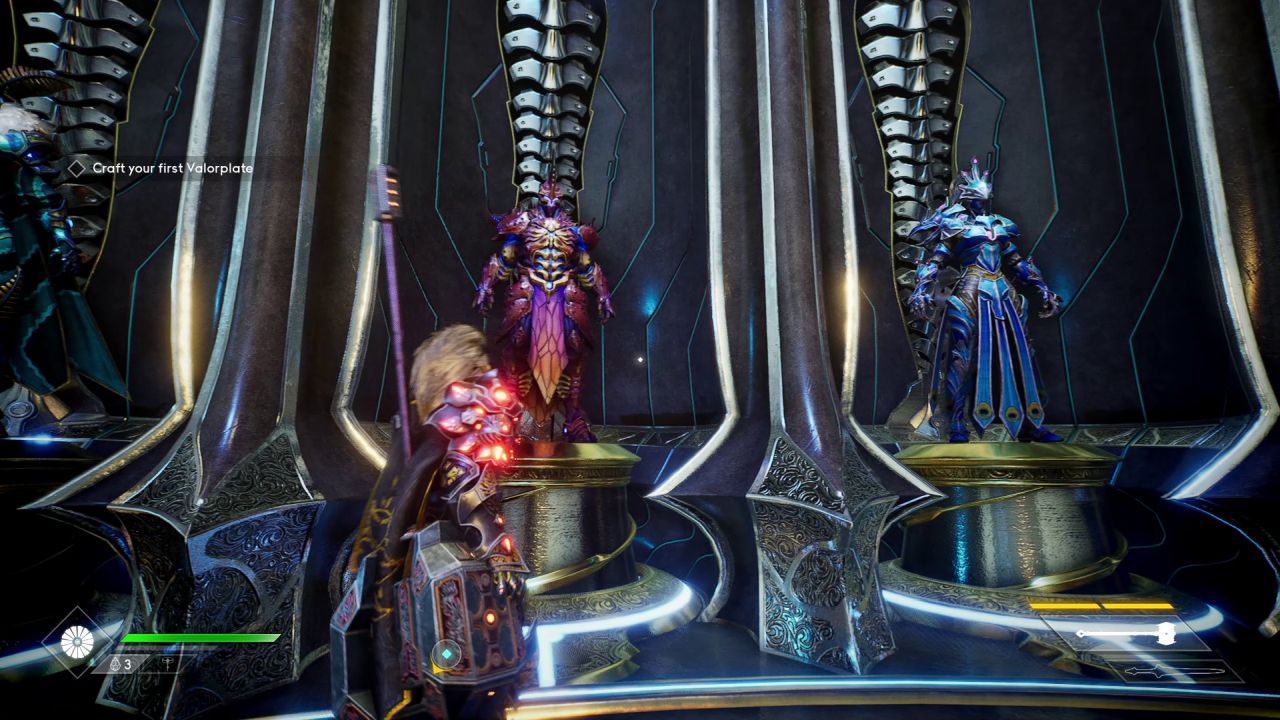 Music is by Jack de Quidt, who has fantastic dress sense.

You know what would look good on you? Our merch.

Links
I talked about Godfall, which is only recently out but is all about THE LOOK.

Dark Souls is a series that I hate but, as I say in the podcast, I respect. It has a big fashion element to it, as discussed in this guide to armour and fashion in Dark Souls III.

Ian Hitman wears all sorts of clothes in his missions. Contributor Steven Nguyen Scaife wrote an article about how Ian's disguises are an integral part of the fun and humour of the series.

Big shout out to Monster Hunter: World and all its ridiculous armour fashion, of course. I don't have an article specifically about its fashion, but I DO have a review of the game, and one for the Iceborne DLC, which got a bestest best!

Additional shout outs to the ridiculous uniform defiling of the Persona series, Final Fantasy just... in general, and Assassin's Creed Valhalla because Matthew is sad that an outfit set themed around assassins only gives stealth buffs.

Recommendations this week are the new anthology film series Small Axe, "Love letters to black resilience and triumph in London's West Indian community, directed by Oscar winner Steve McQueen", from Matthew. Alice is preparing to get into the seasonal spirit and recommends The Late Late Toy Show, an annual and joyous event in the Irish TV calendar that you can watch for free anywhere in the world via the RTÉ Player. It's on tomorrow night (the 27th) at 9.30pm GMT - this page has everything you need to know, as well as local starting times around the world.