Quantic Dream, the French studio behind story 'em ups from Omikron: The Nomad Soul and Fahrenheit: Indigo Prophecy to Heavy Rain and Detroit: Become Human, are looking to expand beyond the PlayStations they've exclusively been working with for 12 years. Quantic Dreams first two games came to PC but since then their increasingly fancy and clumsy wankathons have been limited to Sony's console. Now Quantic Dream have picked up investment from NetEase, the Chinese PC and mobile megapublishers, they're looking to return to multiplatform. They haven't yet confirmed platforms for their next game but they do mention PC in a threatening manner. Be alert.

Quantic Dream are vague about what they're making next, but co-CEO Guillaume de Fondaumière did talk about going multiplatform in an interview with VentureBeat. He noted that they're building a cross-platform game engine, and do plan to keep doing their thing and also "want to explore new grounds." God, if only it were Newgrounds not new grounds.

"We will continue to work on PlayStation, which is a platform we love and that we know very well," he continued. "But we will also consider other platforms as we want to make our creations accessible to as many gamers as possible worldwide, regardless of the platform. This is definitely a shift for us after 12 years developing exclusively for PlayStation. But at the same time we have developed engines on PC, Dreamcast, Xbox, PS2, PS3, PS4, and PS4 Pro. Thus, we are confident we can make a smooth transition while keeping the high level of quality that we target for our games." 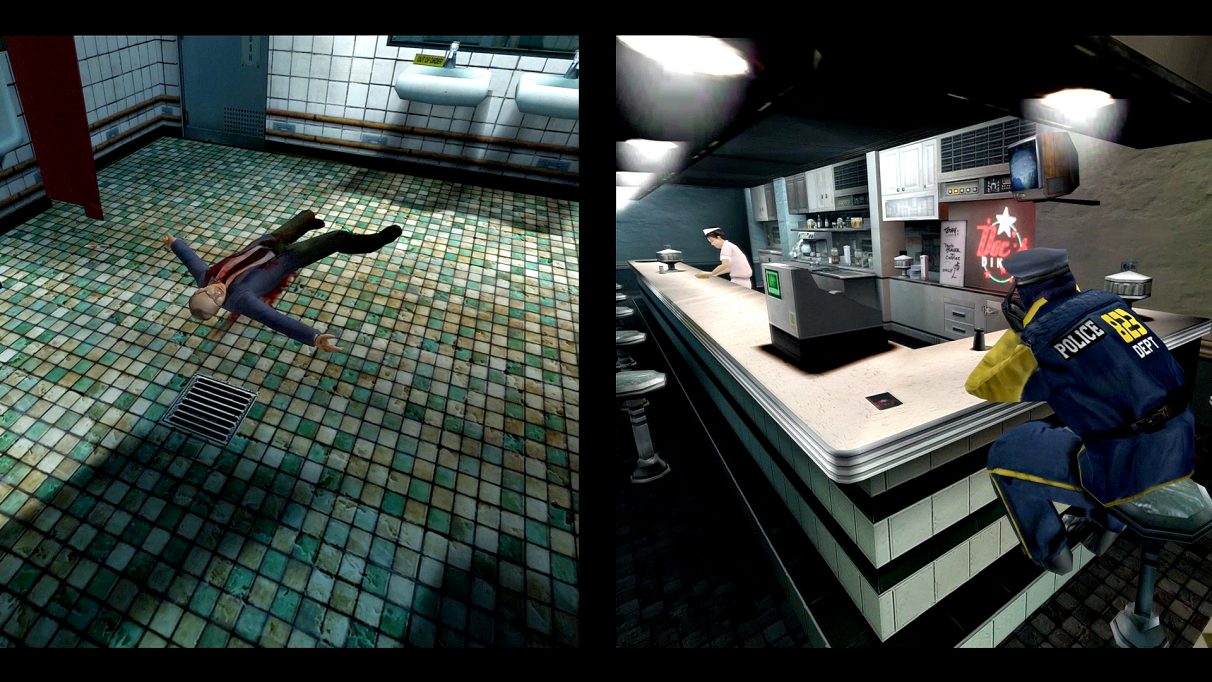 "With a strong focus on in-house development, we are constantly looking for partners that complement us in the development and creation of the next generation games," NetEase VP Ethan Wang said in their announcement.

"Quantic Dream's excellence in interactive storytelling and the valuable expertise it has built over the past two decades is exactly what we have been looking for."

They need their eyes checked. Quantic Dream's storytelling is bad. Their games are hokey B-movies aspiring to be contemplative and emotional but falling so far short. I will say they do often have strong, intriguing openings--Farenheit's "Surprise! You done a murder. Now what?" is still ace--but they inevitably fuck it into the bin. Yet because they have high-tech graphics and famous actors, they fool rubes.

Obviously I find this infuriating, especially when head honcho David Cage does things like claim his clumsy racism allegory Detroit: Become Human isn't about racism at all.

"The story I'm telling is really about androids," David Cage told Kotaku. "If people want to see parallels with this or that, that's fine with me. But my story's about androids who want to be free."

O-kay. Detroit, set in America's Blackest city, with its plot about sentient androids treated as property and forced to endure often brutal treatment, who try to escape to freedom through an underground railroad and spark protests demanding recognition and rights and who idly quote Martin Luther King Jr., is not about racism in America. I don't know if it'd be worse if he didn't have the conviction to declare his intent or if he genuinely didn't intend to comment on racism and thoughtlessly channelled centuries of human misery and cruelty into window dressing for his tired sci-fi story.

They're games for people who still think "Are video games art?" is an interesting question, who prize photorealism, who mistake motion-captured Hollywood actors for well-written characters, who don't know the distinction between raising an issue and having something to say about it. All of which I object to, obvs. If I ever meet this straw man at an industry event, I will pour my drink over his head.

Look, I've not been able to write about new Quantic Dream games during my years at RPS so I have a lot to get out my system. 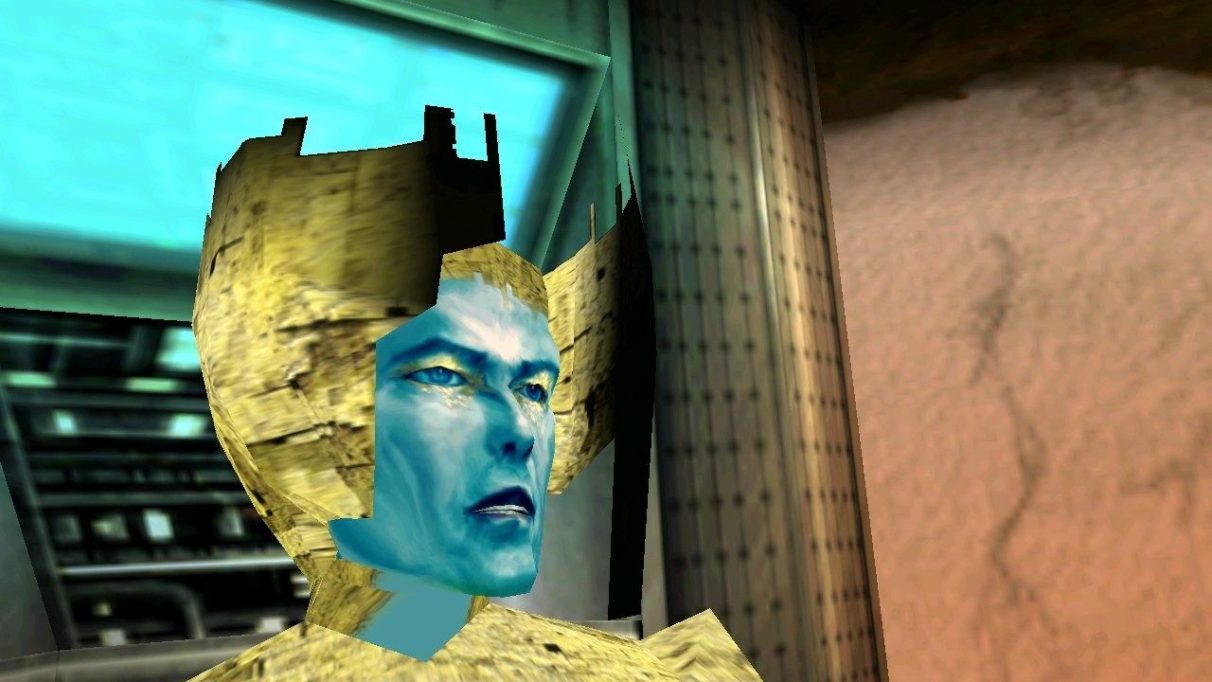 I'd say it might be risky to invest in a company which reportedly has a garbage workplace culture (here including Photoshopping colleagues into racist, sexist, and homophobic images for the bants) but hell, Google and Riot Games seem to be doing just fine.

NetEase's engagement with western gaming has mostly been handling Chinese publishing duties of games including Minecraft, World of Warcraft, and Overwatch, but in recent years they've started investing in making games with western developers. They bunged over $100 million (£76m) into Destiny developers Bungie in 2018, and are collaborating with Blizzard on mobile spin-off Diablo Immortal.