Tidal Basin, the first major content update of The Division 2, was released to agents everywhere on 5th March. Offering up a great many changes, features, and adjustments, from the new Black Tusk Stronghold and World Tier 5 to an overhaul of the weapon mod system and smaller quality of life and UI alterations. Our The Division 2 Tidal Basin update guide will walk you through all the major changes that have taken place with this bountiful new update, starting with the full patch notes and then going into detail with some of the most important new features we've found.

If you're after a more general overview on Tom Clancy's latest open-world loot-n-shooter, check out our main The Division 2 guide, which is packed with beginner's tips and links to our sections of our guides series, from The Division 2 best perks to all The Division 2 factions you can encounter during your travels.

Massive has crammed a great deal of changes and new features into this The Division 2 content update, so we're gonna start with the full patch notes before going into a little more detail about some of the major changes that the Invasion: Battle for D.C. patch notes have introduced into The Division 2. Click on any of the links below to skip ahead to a particular section. 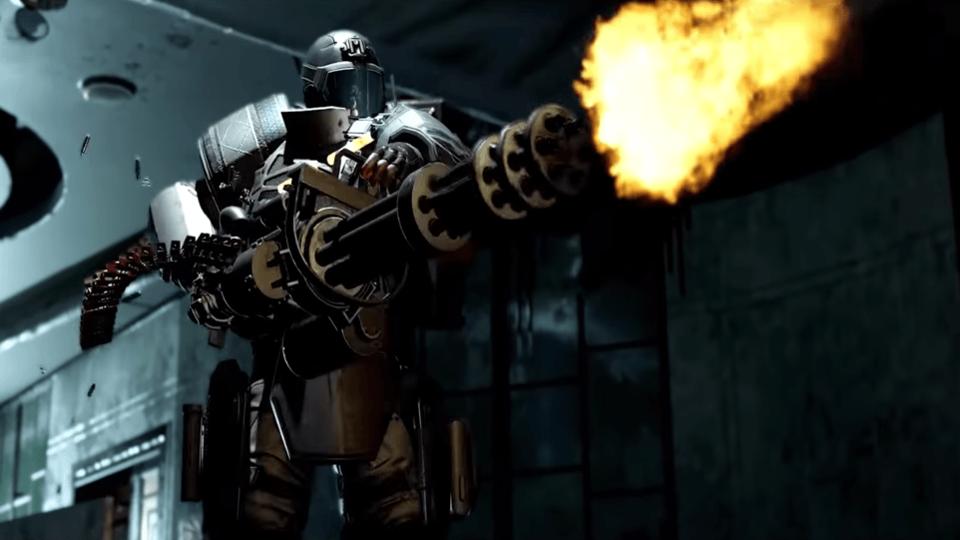 First, let's get a look at the full patch notes for this The Division 2 update. Simply click on the box below to expand it and view the patch notes in full. When you're done, take a look lower down and you'll see we've talked a bit about some of the new features and adjustments that have arrived with the Tidal Basin update.

Alright; now that you've had a little read through, let's highlight some of the more - ahem - massive changes that have taken place with this update.

The big new feature is, of course, the eponymous Tidal Basin - the final Black Tusk Stronghold, and the mission which once completed will unlock the final World Tier of The Division 2's Endgame.

The Tidal Basin Stronghold mission, much like the previous Strongholds you'll have had to conquer to get to this point, requires you to complete a side mission before it is unlocked - and you'll need to have a Gear Score of at least 425 in order to start this journey towards World Tier 5. The Stronghold itself is quite predictably filled with Black Tusk faction members, including a great deal of Elites and a series of objectives with ever-escalating stakes.

The whole mission should take you between 45-90 minutes depending on your gear score, playstyle, and whether you're in a squad or solo; and most players have found that it isn't actually too much more difficult than some of the previous Black Tusk Strongholds, so it shouldn't take you too long to crack this final mission and unlock the final portion of The Division 2's Endgame. 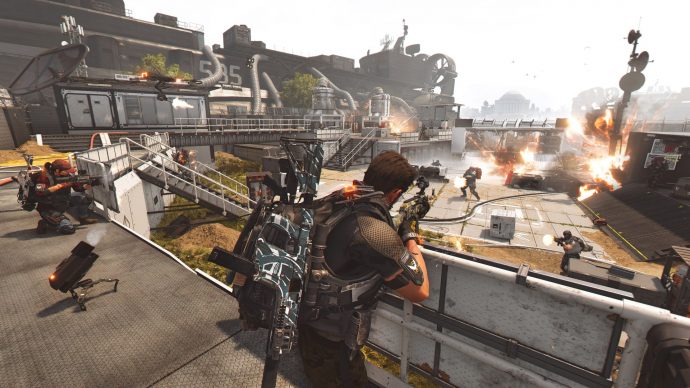 World Tier 5 will unlock upon completion of the Tidal Basin Stronghold mission. This final World Tier is where the Endgame caps out - at least for the time being. The Gear Score cap will be raised to 500, and - quite anticlimactically, I'll admit - the Black Tusk suddenly return in droves across the map, coercing you into spending even more of your time cleaning up the streets and buildings of Washington DC. This is helped along by the addition of new weekly Invaded Missions, which you'll have had to fight your way through in order to reach the Black Tusk Strongholds.

With this update comes a new Heroic Difficulty mode as well, which severely limits the number of checkpoints you have for missions, as well as providing a general boost to the overall power of your Black Tusk enemies.

One of the big adjustments we've seen rolled out with this update is an overhaul of the weapon mod effects. Before, these mods nearly always came with a positive and negative effect, forcing you to get creative with the direction of your build and allowing you to be more extreme with your stat leanings. Now, however, nearly all of the negative effects of these mods are gone, leaving you with just the positive effects.

To compensate for this drastic change, the positive effects of the mods have been nerfed - understandably, since otherwise every player's Agent would suddenly have become much more powerful, throwing the difficulty curve of the game for a loop. But it means you may need to revisit your build with the new update and make sure that the mods you've equipped are the most effective for your build or style of play. Below you can see the full list of changes to weapons mods in The Division 2. There are quite a few of them, so I'd advise using the search box to filter between them. 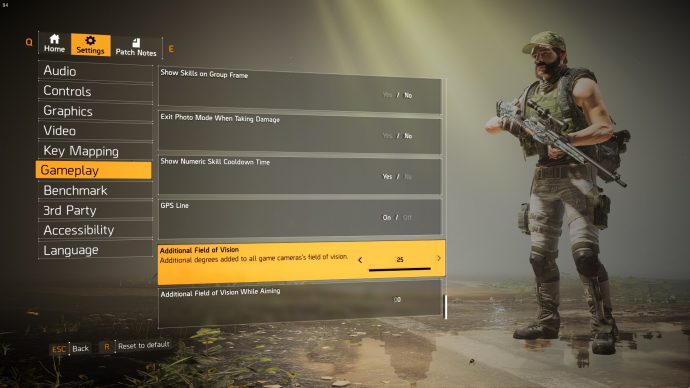 Finally, a brief word on a couple of minor but lovely changes that many people might have glossed over. First: NPCs have received a couple of much-needed damage nerfs. Specifically, to NPCs carrying either Auto-Shotguns or SMGs. And this makes perfect sense in my mind, because both these weapons were previously capable of melting you down into a big puddle of "hey, no fair!" in the space of a second if you were caught moving between cover.

And secondly, if you take a look in the Gameplay section of the Settings menu, at the bottom you'll see a new Field of View slider which allows you to bump up your FOV to 25 degrees higher than the game's default value. Good news for those of us who like playing at 100+ FOV in games such as these.

That should be all of the major aspects of The Division 2 Tidal Basin update out of the way. As you can see there have been a great deal of new features and adjustments, some of which may force players to reconsider their current equipment and style of play; and many of which give us oodles of new content to explore and baddies to assassinate. I guess it's time to get back into DC and dive into that final Stronghold, agent.