In The Division 2, skills are your more flashy means of attack. However, your build is only as good as the perks you've unlocked, since they're key to surviving the war-torn Washington D.C. But you may be asking yourself, "Which ones should I invest in take first?" Our handy little guide to the perks found in the game will tell you which ones to spend your SHC tech caches on, and also provide you with a complete list of the ones available.

In this guide, you'll find all the perks in The Division 2 in a handy little list. We'll also be going over the best perks to pick up early in the game, and a couple of perks you should get as soon as you physically can when you hit level 30. Getting to that point can be tricky, so have a butchers at our The Division 2 How to level up fast guide for more on that.

Best perks to grab first in The Division 2

While there are many that may seem handy to nab off the bat, some are an absolute must-owns from the get go. The Accolade perks are essential for if you want to progress through the levels quickly, as they'll give increasing XP bonuses depending on certain actions - headshots, multi-kills, etc. Since they only cost one SHC tech cache to redeem on each tier, it seems like a no brainer. 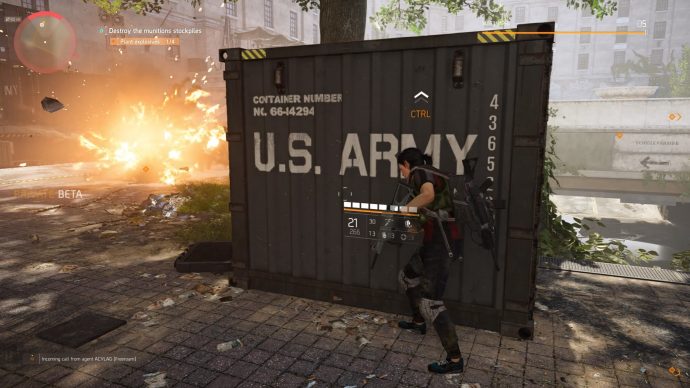 The second one to unlock when you can are the Deconstruction perks. While the first one will only set you back one SHC tech cache point, the second is a whopping five. But I promise you it will be worth it, for they will both give you increased resources for scrapping items found on your journey. This will allow you to complete all sorts of Projects for the settlements and Crafting tasks in order to make/upgrade items.

You're free to take on the rest in your own pace, though I highly suggest picking up the restock, armour kit, and grenade perks when you can as they'll increase your overall usefulness on the battlefield. But make sure as you near level 30 that you save 10 SHC tech cache points. This is because two perks become utterly vital. One is the Field Proficiency Cache perk, which costs 5 SHC tech cache points, but can grant you additional items per Field Proficiency Cache opened. The second is the Signature Weapon Ammo perk, which increases the amount of ammunition that is dropped, so you can use your newly obtained toy to its fullest potential. But without further ado: The list. 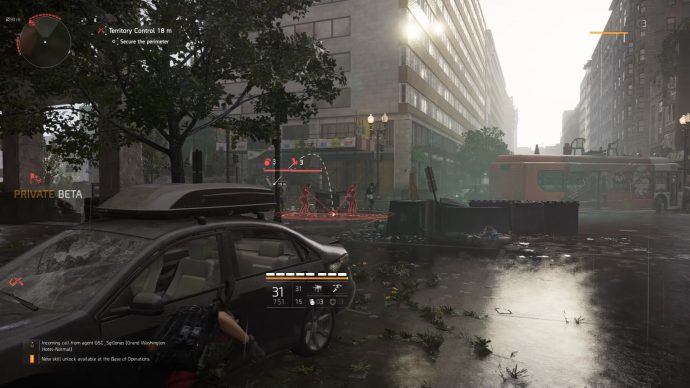 When you first enter the White House, you'll be directed to speak to the Quartermaster. Unlocking the perks requires SHC tech cache points, which are obtained after levelling up, but also for finding the SHC tech caches scattered around Washington D.C. To easily find all of the tech caches on the map, all you need to do is visit every safehouse in the region you are in. They will all show up on the map and you can set a waypoint to go and grab them. The costs for every perk depend wildly on the perk you unlock. Some will only cost one per tier (the Accolade perks for example), while others such as the Deconstruction perk will cost one to unlock the first tier and five to unlock the second.

The vast majority of the perks are able to be unlocked from the very beginning, so I've compiled a list of all the perks in the game, including all of the variants and each of the skill descriptions. My suggestion for a search term would be to use the perk types, which are in the third column. Some perks have only one tier, while others can have as many as five.

That's everything you need to know about the perks in The Division 2. We will have some more guides on the game in the coming weeks ahead, so stay frosty out there with your new stuff and come back soon where we'll have a lot more tips for you. In the meantime, if you preordered or obtained one of the many special editions to the game, head on over to our The Division 2 preorder bonus item guide for the steps that need to be taken to unlock these items for use in-game.