There are two sets of skills in The Division 2: The ones that are unlocked in the endgame, and ones unlocked during the main campaign. The ones from the campaign give players a taste of just how advanced their technology is. But which ones are the best ones to unlock first? This guide will go over all of the skills in The Division 2, as well as give you tips on how to use them.

As with similar guides for other games, this guide will have the full list of all the skills you can get for your agent outside of the Specializations. It will also provide you with details on which ones are the best ones to unlock early on, as well as some tips and tricks for using other skills in your arsenal. 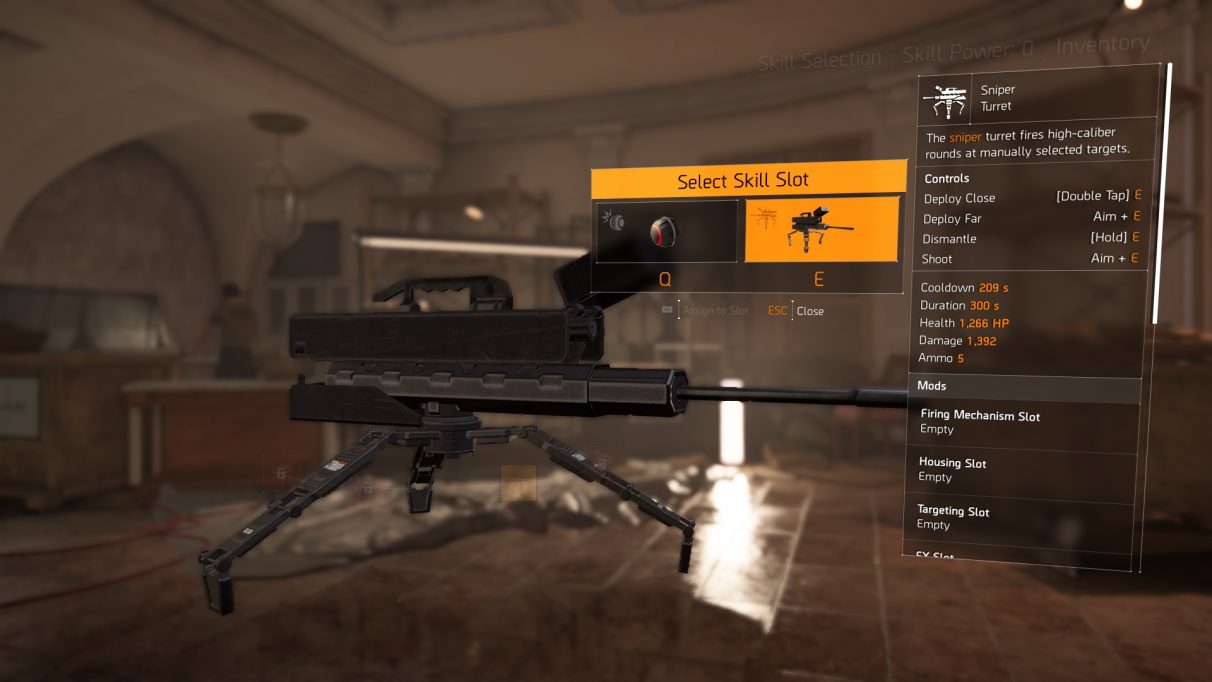 Best skills in The Division 2

Some skills are definitely easier than others to use and none are easier than the Seeker Mines. You can deploy them to either roll towards a specific target or detonate by the nearest enemies. All three variations are useful in their own right, but all three are best used to take out groups of foes rather than single armoured targets.

For armoured targets, you can either use the Riot Foam Chem Launcher variant to immobilise enemies, allowing you to strip them of their armour with concentrated shots. The Oxidizer Chem Launcher variant eats away at their armour and, once removed, also deals damage. As for the Demolisher Firefly variant, it will specifically target weak points. As for raw damage, the Sniper Turret variant can deal tons of it, but needs careful placement, knowing how to use it, and line-of-sight to be effective in frantic combat.

You may also wish to consider choosing a defensive or healing buff that benefits the team. The Fixer drone is a direct way to restore armour for your allies, but there are decent variants of the drone that you may wish to use for damage dealing rather than healing. This is where the Hive comes in. Since the micro drones can either repair armour (Restorer), revive downed allies (Reviver), or bolster an allies' attack (Booster), it's a great option for support builds if you just want to concentrate on shooting. 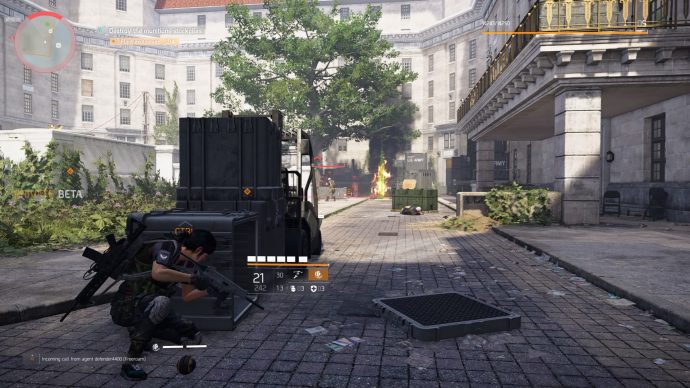 When you first enter the White House, you'll be directed to speak to the Quartermaster. Unlocking the skills requires skill points, which are obtained after levelling up. The first variant for each skill will cost one skill point, but each subsequent variant skill will cost an increasing amount of SHC tech caches. Since all the skills are unlocked from the very beginning, I've compiled a list of all the skills in the game, including all of the variants and each of the skill descriptions. My suggestion for a search term would be to use the skill type (Pulse, Turret, Hive, Chem Launcher, Firefly, Seeker Mine, Drone, and Shield) to filter out any of the unrelated skills.

Tips and tricks for skills in The Division 2

Before we go, here are some tips for using the best skills in the game from the few hours that we have had with the game.

That's everything you need to know about the skills in The Division 2. We will have some more guides on the game in the coming weeks ahead, so stay frosty out there with your new stuff and come back soon where we'll have a lot more tips for you, including for the many skills that are on offer. In the meantime, if you preordered or obtained one of the many special editions to the game, head on over to our The Division 2 preorder bonus item guide for the steps that need to be taken to unlock these items for use in-game.