That scrappy Polish studio that developed a computer RPG based on the monster hunting novels by Andrzej Sapkowski is all grown up. CD Projekt, parent company of The Witcher 3 and Cyberpunk 2077 developers, are now valued as the second largest gaming company in Europe, beat only by Ubisoft.

According to a market valuation change spotted on Reddit, the Polish company's market value has climbed to $8 billion from the $6.8 billion it was valued at last month. That's still a fair shot behind France-based Ubisoft who are valued at $9.6 billion, though it does net them the silver medal.

It is important to remember that these numbers don't represent CDP's yearly profits or total assets. The company's valuation is based on current price of shares in their stock multiplied by total stock shares trading on a given market, meaning it's a number subject to swing wildly based on speculation. Also of note is that CD Projekt are the parent company of CD Projekt RED, but RPGs are not their only products. It also owns GOG and other subsidiaries. 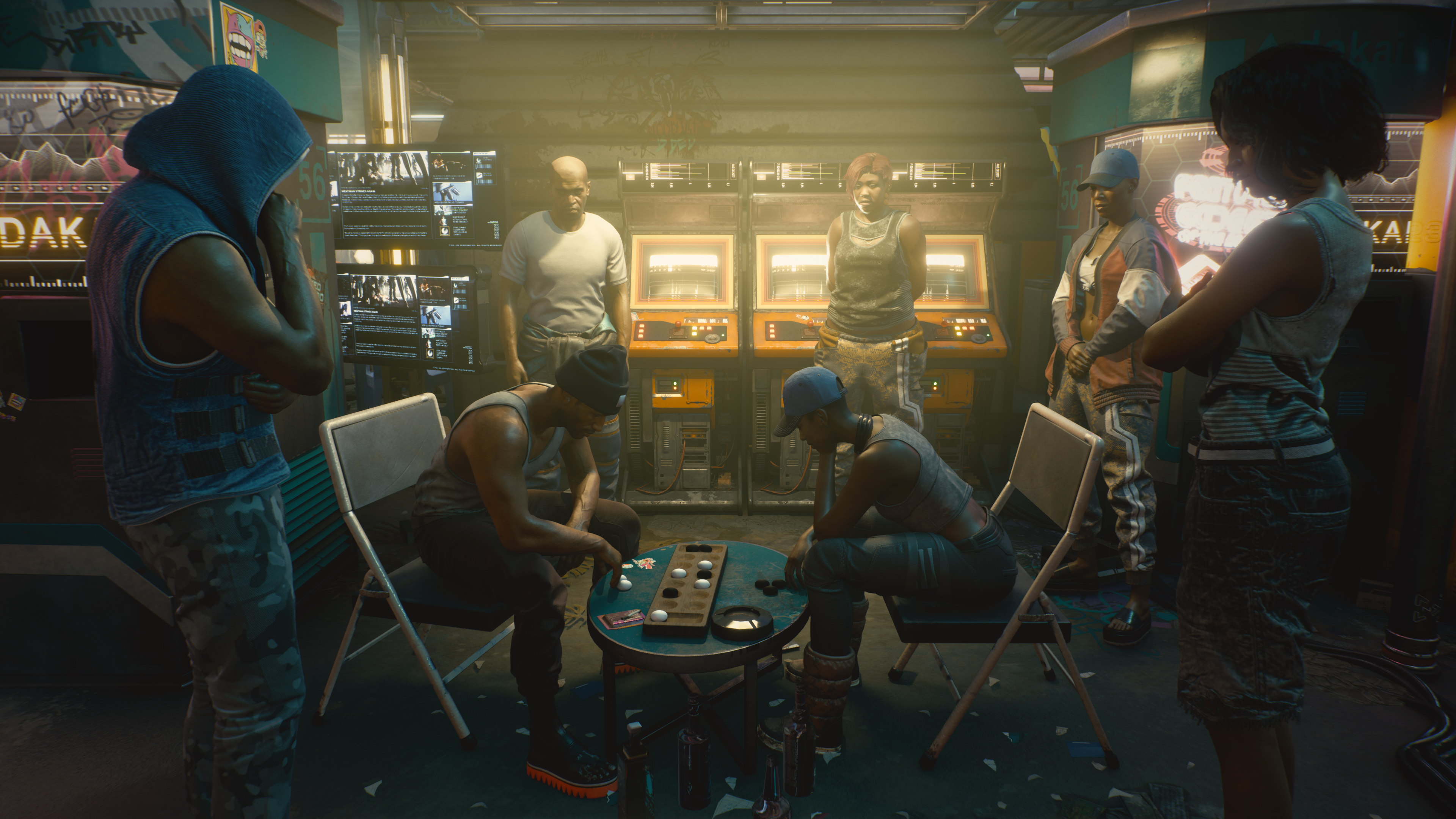 Still, this is a sure sign that CD Projekt are no longer—and have not been in a few years—the scrappy little company that they once seemed. CDPR are now bringing in a larger share of their Steam sale profits on The Witcher 3. More folks were playing the game around the recent Netflix Show debut than they were when the game launched in 2015. CDPR are and have been on quite a roll.

Far be it from me to say they aren't doing a swell job—I quite liked Wild Hunt myself—but perhaps this is a sign that we should treat CDPR as the big fish they are. When they announced that Cyberpunk 2077 would be delayed this year, they also admitted that employees would need to crunch (read: overwork) to hit even the newly chosen release date in September. To the degree we're able, we should continue taking CDPR to task for crunch culture as much as we have companies like Rockstar around Red Dead Redemption 2's launch. They're not nearly the forgivable small fish they once were.