Some interesting new bits trickled into Destiny 2 as the new season of paid Annual Pass content really starts rolling, including a quest where we get to pick sides - a tiny hint of a possible future with branching stories. While the consequences are minor right now, Bungie do tease that it "may impact future content." I'm up for that. 'Invitations of the Nine' quests have arrived with a neat-o cutscene and a big (and massively choreographed) twist too. Oh, also, spacemen can now find another cursed weapon, returning Destiny 1 revolver Thorn.

The Season of the Drifter started with concerns (well, even more concerns) around the Drifter, our ancient deadbeat spaceuncle with a dark past who sneaks us illegal alien moonshine when herodad Zavala isn't looking, gives our pals tattoos with old needles in his garage, and basically runs a gameshow where we heroes fight each other and summon dark forces don't worry it's fine we're all having fun here look take this shiny revolver and stop worrying about it. These sentiments have bubbled in the background for months, and now the game has asked us to take a stance on the Drifter.

A new questline added on Tuesday asks us to choose between officially becoming Drifter's pal or standing with the Vanguard and investigating him for a Warlock of the Praxic Order, some wiznerds who really do not like people meddling with darkness. This is mostly a framing device, presenting different perspectives on the same quests then offering slightly different rewards (with presents every week) but it's more than Destiny 2 has done before. It may be the start of something new.

"The Drifter will remember your choice," it warns before we pick sides. And he does, calling us a snitch in some Gambit announcer lines if we snitch on him. That's not big, not yet.

"This choice may impact future content for this character," it further says. Ooh! Now that's a tease. Bungie say may, not will, so don't dream too big.

I've sided with the Drifter on my first character, a Warlock who finds the Praxic Order a bunch of tedious blowhards and will happily ditch them to run with spaceuncle. What's the worst that could happen? Other than death, eternal suffering, or a betrayal of everything and everyone we stand for. The point is, we'll be COOL when it goes down. My lunk of a Titan will always stick with the Vanguard, and therefore back the Order, while my Hunter is always up for huffing Motes with Drifter in his basement. 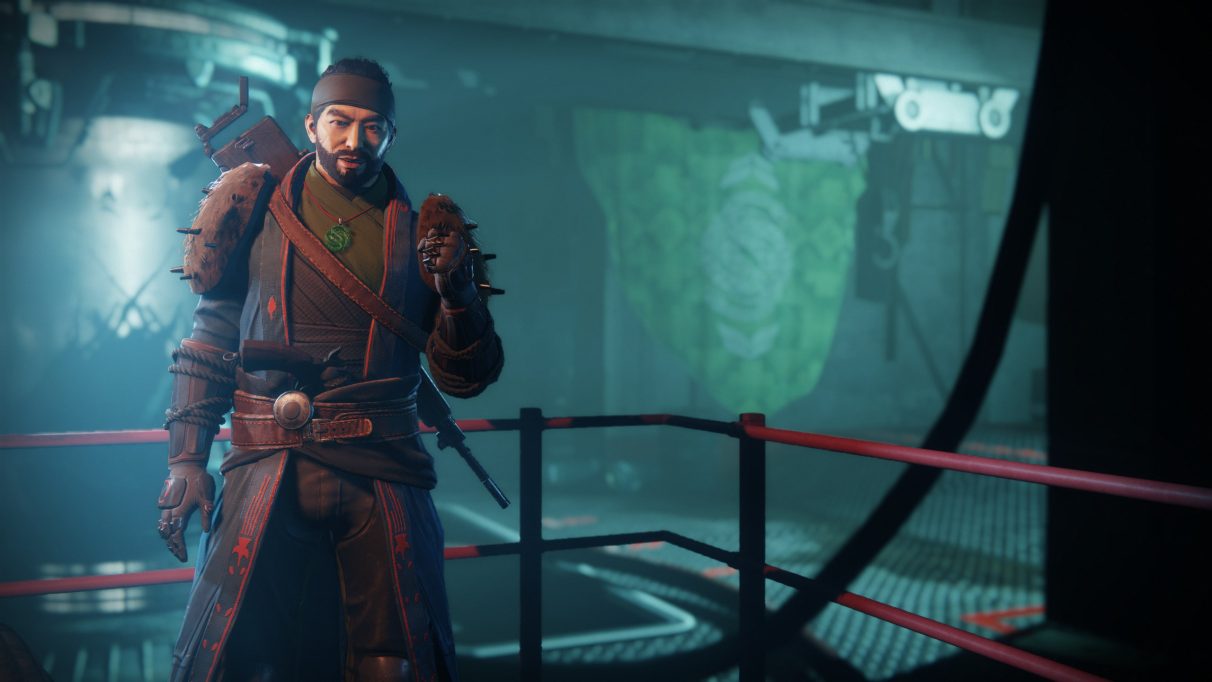 The Drifter is also the focus of the new Invitations of the Nine. Formerly named Xûr Bounties, these are quests sold by that snake-faced shopkeep and servant of enigmatic spacepowers. Run a few errands for the Nine (in this first one, it's to do a Strike and kill a handful of baddies) and you'll be treated to a meet 'n' greet with their Emissary, who reveals more about the Drifter through chatter and--ooh!--a new cutscene with voice and everything. Xûr visits every weekend (he's on Titan today) and will offer nine invitations in all. Of course it's nine.

I'm glad to see more story unfolding outside of obscure lorelogs and item descriptions, especially with branching quests, and am keen to see more of spaceuncle. Bungie gave away this week's twist in trailers and massive foreshadowing but it's still a good'un.

Destiny 2 is continuing to walk away from simple ideals of good and bad, Light and Darkness. With terrible things from the depths of space seeming to draw ever nearer, the blissful privilege of a "we're good; they're bad" binary is falling away ad we're forming strange alliances with magical queens and planet-drinking emperors, going on bloody vengeful rampages, and play with forbidden cursed weapons. Bungie seem to be building towards a neither-light-nor-dark middle-ground, an end to the cycle of absolutes. I'm happy to have the game give us choices as we move into murky moral territory. 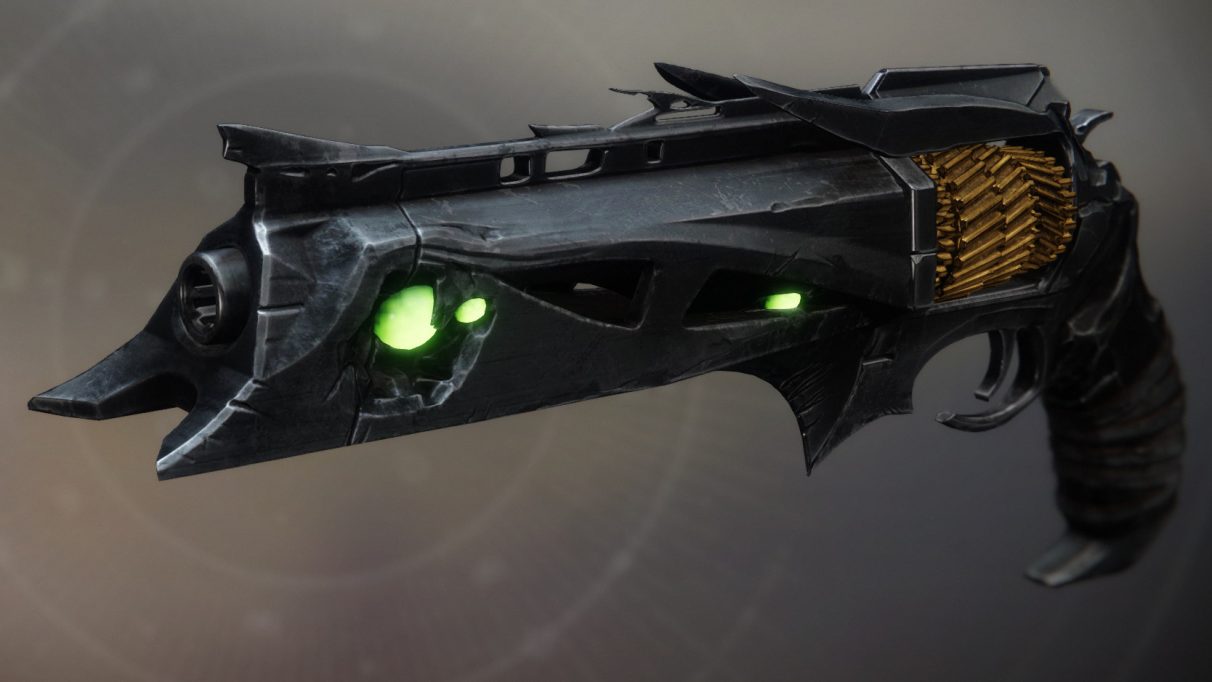 Speaking of forbidden cursed weapons, hey, Thorn arrived on Tuesday. Returning from Destiny 1, it's a honking great revolver used by baddies to murder our fellow Guardians. Now we have one and look don't worry about it, it's fine. It's an accurate and hard-hitting mid-range gun, which does a little lingering poison damage over time too - not a lot, but enough that in PvP you'll curse those two extra seconds you have to wait to heal. Killing someone with Thorn generates an orb that boosts its bullet and DoT damage for six seconds too.

If you want one, head on through the Salt Mines of the EDZ in search of a hidden camp. This'll start a quest chain where, neatly, most of the steps give a choice of PvE or PvP activities for completion. The final steps do require PvP then PvE, mind.

Today has also brought the third and final stage of Reckoning, the season's new four-player cooperative mode. It has a power level requirement of 680 so many people won't be able to access it yet, but that'll be where to find top-tier gear for the new Gambit Prime mode. Nice to see more of the weird alien spaces of The Nine's realm or plane or whatever this is look I just like the shapes. A new Gambit Prime map is due on Tuesday and all.

I'm liking this season so far. With the addition of Gambit Prime and Reckoning on top of last season's Forges, Destiny 2 has enough stuff that even as an avid player I can't do everything. Rather than hunger for more, I'm picking what I most want to do and skipping the rest. That's a nice play for an MMO to be.