Tim Sweeney, the CEO of Fortnite and Unreal Engine makers Epic Games, has said a load of daftness about what he imagines are the problems of politics in games. During his keynote speech at the Design Innovate Communicate Entertain summit (DICE) yesterday, Sweeney suggested there's a serious problem of some games becoming political because marketing departments force politics upon the developers. What a daftie. As if this artistic medium is or could be apolitical, and as if marketing departments don't often insist that their games contain no political messages. Normally I'd shrug and ignore such foolishness but this is the CEO of a huge and influential company so it should be noted.

Sweeney gave the opening keynote speech yesterday at DICE, the annual conference organised by the Academy Of Interactive Arts & Sciences. In the speech, titled The Times They Are A-Changin', he pontificated about present problems and future directions for the industry. He touched on ideas like improving cross-platform games, loot boxes being too much like gambling, and platform holders like Google and Apple being irresponsible with the personal data they profit off, as Shacknews reported. Sounds sensible, that. The more puzzling claims in his speech were the focus of IGN's report.

IGN's account says that Sweeny "called for a 'separation of church and state' model between politics and gaming companies" and "argued that game companies 'should get the marketing departments out of politics.'" It's not that he thinks there's no place in games for politics, just that politics is some sort of special substance games should only choose to contain when they really mean it.

"If you think back to To Kill A Mockingbird and the impact that had on people's views in the time, I think that's a genuine outlet for games," Sweeney said. "It really makes people think about things."

As if To Kill A Mockingbird is a rare example of a novel with political content. 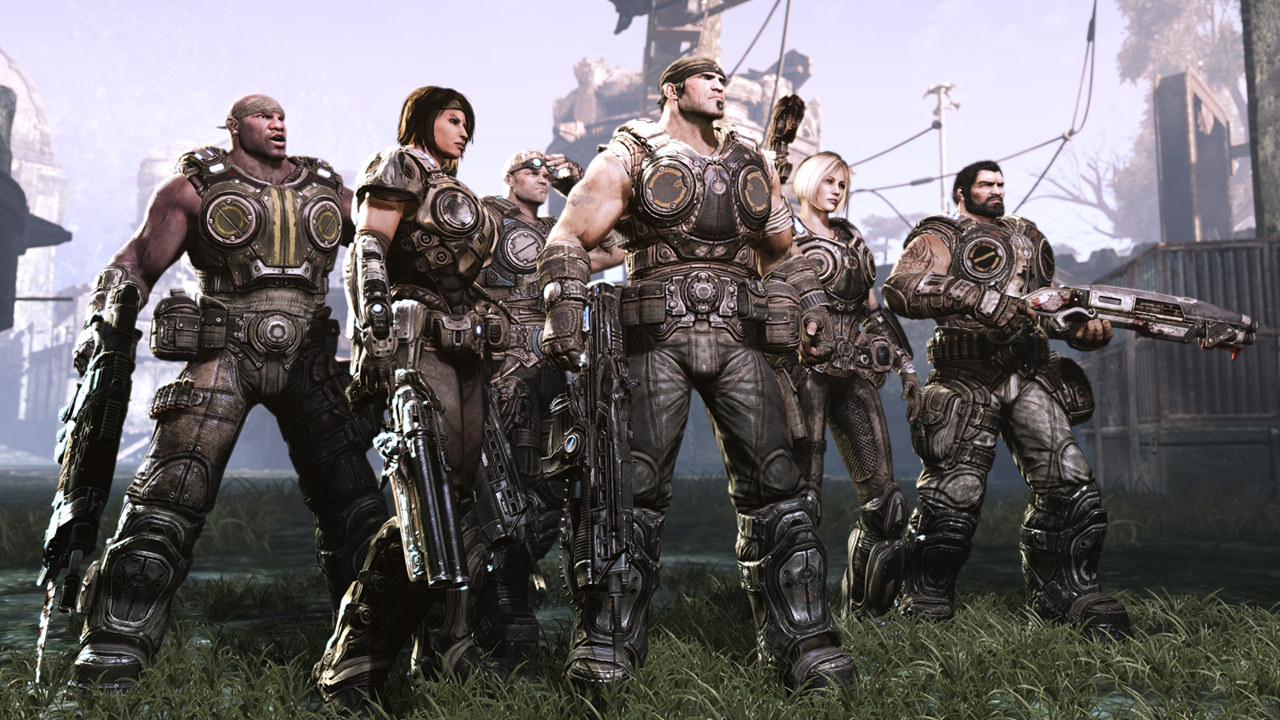 To fend off all the people dunking on him after seeing IGN's account, Sweeney took to Twitter to add some baffling extra explanation: "If a game tackles politics, as To Kill a Mockingbird did as a novel, it should come from the heart of creatives and not from marketing departments seeking to capitalise on division."

I'm fascinated by his belief that marketing departments forcing games to 'tackle politics' is a serious problem. This in a medium and industry where companies like Ubisoft insist there's nothing political in games about invasive surveillance, secret military squads waging illegal wars on drugs in foreign countries, religious cults, colonial trade and industrialism, hacktivism, and counter-terrorism. Even Epic themselves have made games about salt-of-the-earth soldiers saving the world after the hierarchy fails, about domestic terrorists plotting to overthrowing the US government, and about bloodsports created as a pressure valve for rebellion growing amongst the working class after an exhausting war. Not that politics is limited to overarching plots, of course. Some video game marketing certainly does declare its politics proudly but that doesn't mean the rest is apolitical.

His weird concerns only make sense if you believe the status quo is apolitical. I mean, his concerns still don't make sense because marketing departments forcing 'politics' into games is really not a widespread problem. But at least you can kinda figure out what sort of nonsense he's thinking. 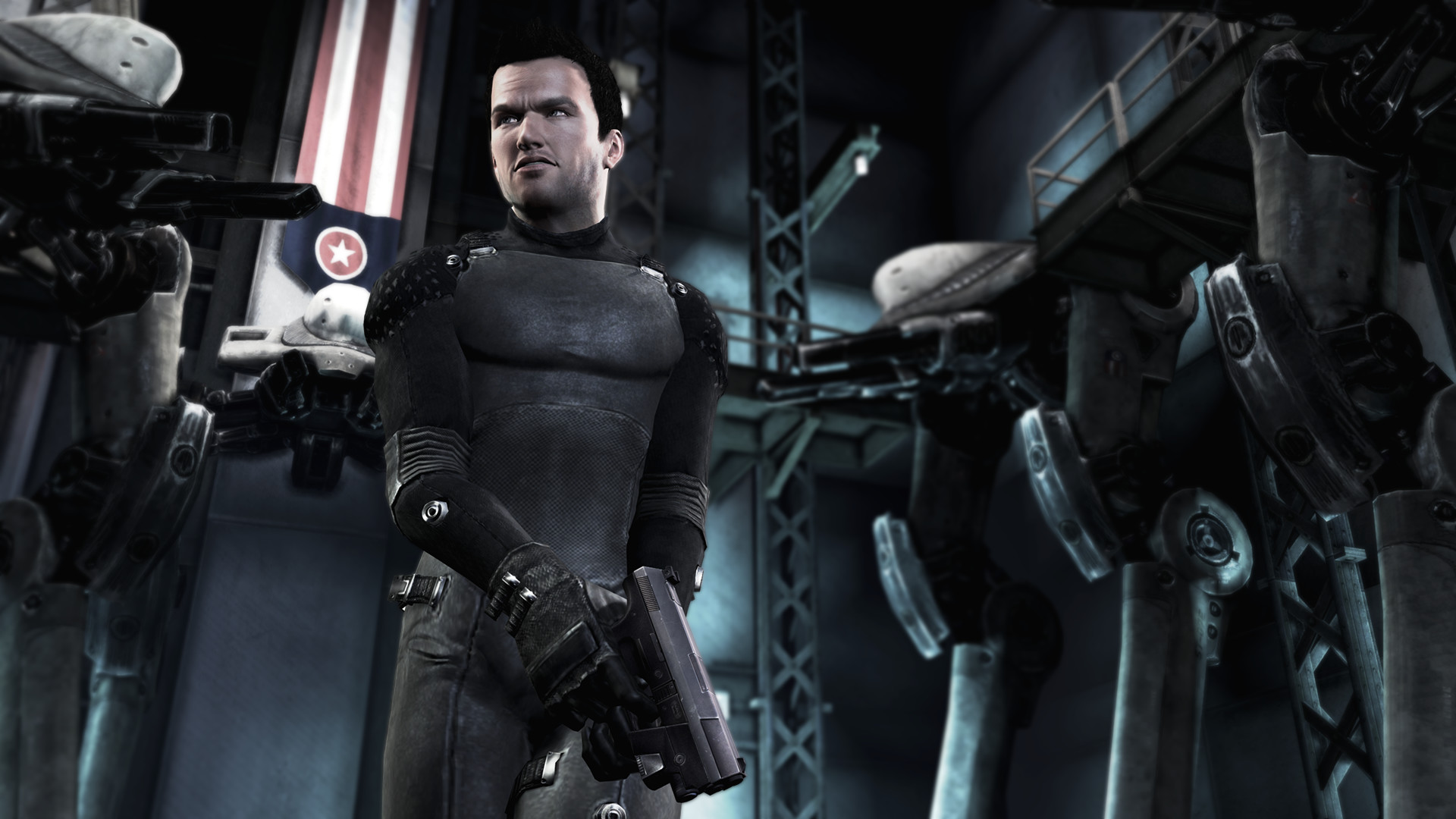 His speech also warned against companies going anywhere near anything political, pointing to Blizzard harshly punishing pro-Hong Kong protests and to the founders of American fast food chain Chick-Fil-A donating money to homophobic causes. I think both of those are bad, yeah, but apoliticality is impossible and would also mean an end to the genuine good I believe some companies are doing in the world.

Sweeney expanded on neutrality on Twitter, saying "And when a company operates an ecosystem where users and creators can express themselves, they should should be a neutral moderator. Else the potential for undue influence from within or without is far too high."

Moderation is literally a process of deciding the values you wish to uphold and foster, codifying them as rules, and enforcing those rules. Whose beliefs and values would a neutral moderator uphold?

Ah look, I don't see why I should spend more time thinking about this than Tim evidently did.

Sticking your fingers in your ears and feigning apoliticality is itself a political stance and, frankly, I don't know if it's right for a company CEO to be evangelising his political beliefs like this. He's here blabbing about his politics on stage at a prestigious event, and he even claims that not only should his own company follow his political beliefs, the entire medium should share his politics. That's really not on. I have to wonder... did marketing put him up to this?