As GDC's yearly survey of developers says in their report "unionisation and labor practices remain hot topics in the game industry." The last several years have seen many reports of game developers being overworked—that thing we call crunch—to finish the biggest games each year. If not stories of crunch, it's reports of major layoffs instead. No surprise then that talk of unionising continues to grow.

Each year, GDC ask developers about their experiences and trends in the industry. This year they reportedly surveyed "nearly 4,000" developers, says the report. The survey asks developers about a number of other topics including hours worked per week, platforms they are currently developing for, and the business model that will be used for their current projects.

Last year's survey was the first that GDC asked developers if they believe the industry should unionise. Up 7% from last year, this year's report shows 54% of game developers say yes, they should unionise. Despite the growing support, only 23% believe that developers will unionise, with 43% saying "maybe." That prediction is up from last year as well, though only by 2%. Support may be on the rise but expectations are not as quick to budge.

On the subject of crunch, the survey asks how many hours per week on average developers worked on games in the past year. The most popular answer was "36-40" hours from 23% of respondents. More concerning, a total of 44% answered anywhere from 41 to "more than 60," as an average. The maximum hours developers report working in any given week in the last year are much higher, with answers as high as 90 hours, though answers ranging from 41-60 hours as a maximum were most common. 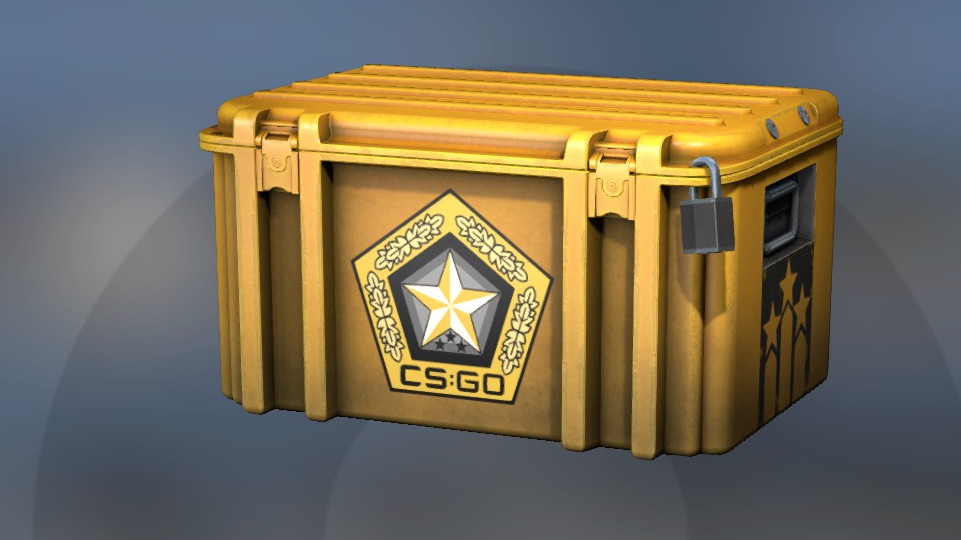 When it comes to business models, loot boxes remain unpopular, GDC report. Down a percent from last year, only 8% of those surveyed are working on games with "paid item crates," they say. "This reinforces our understanding of this controversial monetization system as an enduring but still relatively uncommon business model in games," the report explains.

PC is still the most popular platform, according to the survey's results. More than 50% of respondents say that PC is at least one of the platforms their past, present, and future projects are being developed for. Similarly, 50% of developers say that PC is the platform they are "most interested" in.