It's been a rough start for GeForce Now. Since leaving beta back in February, we've watched publisher after publisher remove their games from Nvidia's fledgeling streaming service. In an attempt to bring a bit of stability back to their shelves, Nvidia are now asking developers to opt-in before adding GeForce Now support - making their catalogue a little more reliable by only offering streaming support to games that actually want it.

Unlike Google Stadia's more store-like approach, GeForce Now sells itself by letting you stream games you already own, assuming they're supported by the service. Unfortunately, that's where the system's biggest problems come into play.

See, GFN has been shedding games since coming out of beta. Big publishers like 2K Games, Bethesda and Activision Blizzard promptly pulled GeForce Now support from their libraries - with the latter claiming there was a "misunderstanding" over contractual agreements and free trial periods. Canadian survive 'em up The Long Dark provided a simpler explanation when leaving the service: Nvidia didn't check with devs before putting games on its shelves.

"Nvidia didn't ask for our permission to put the game on the platform so we asked them to remove it," director Raphael van Lierop explained at the time. "Devs should control where their games exist." 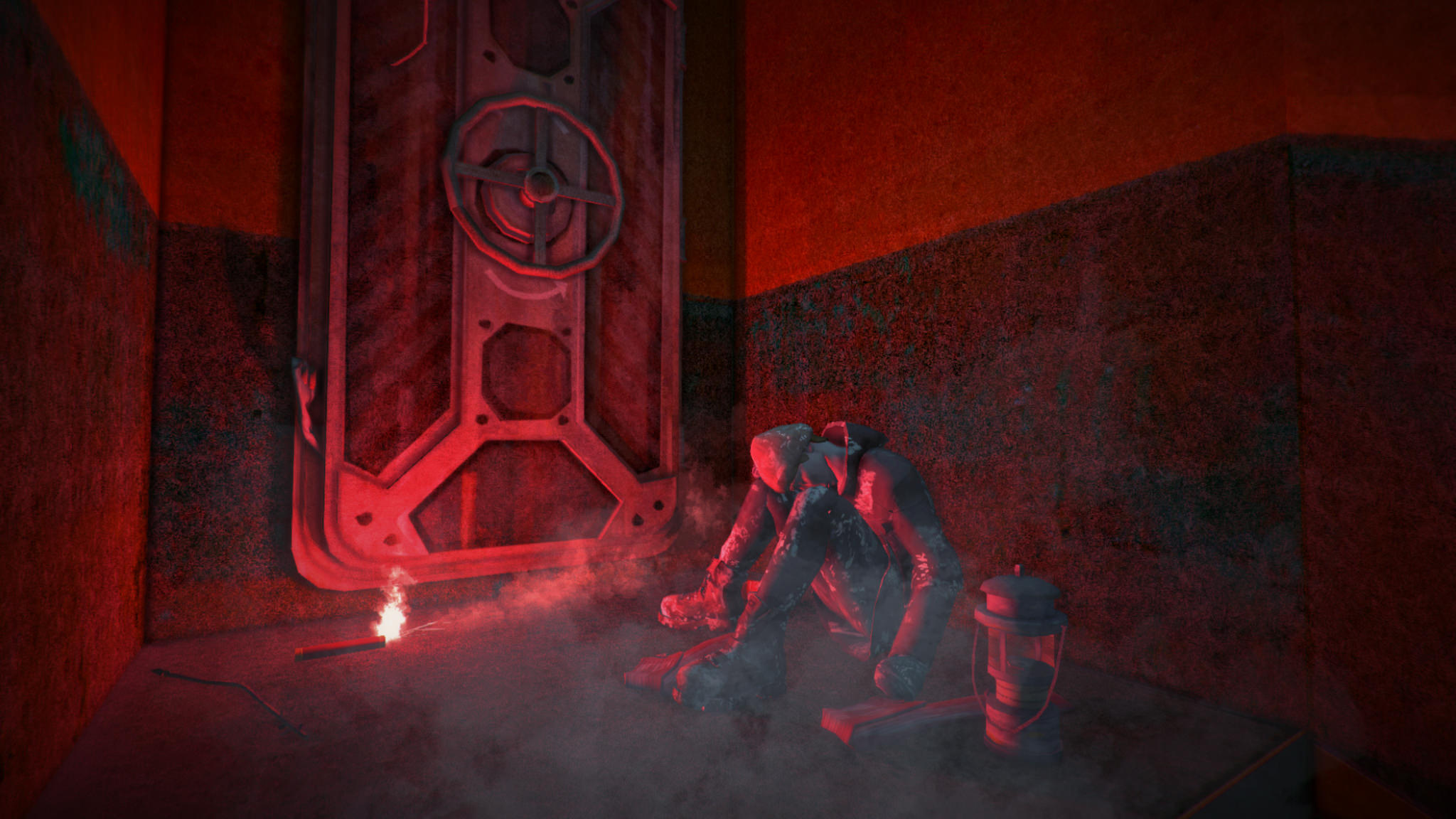 Thing is, losing games from your game-streaming service isn't exactly the best look. To help provide some much-needed confidence in their line-up, Nvidia this week announced a switch to an "opt-in" approach to getting games on GeForce Now. Nvidia have compiled a list of more than 500 games currently opted into GFN streaming, with publisher commitments bringing the service's total to just over 2000 games.

Granted, some of GFN's existing offerings haven't given Nvidia the green light. That page also lists a number of games that'll leave the service on May 31st, with Nvidia's assumption that their publishers are still "figuring out their cloud strategies".

But it's assurance enough for The Long Dark developers Hinterland. In a a blog post announcing their return to GFN, the devs are very much behind the idea of game streaming - it just would've been nice if Nvidia had asked their permission first.

"Accessibility is important to us," wrote van Lierop. "GeForce Now is a great service that offers players with low-spec or incompatible hardware the chance to play the games that might otherwise be out of reach, and we’re happy to announce that we’re bringing The Long Dark back to GeForce Now, effective immediately."

If others follow suit in bringing back their absent games, GeForce Now may finally manage to thaw itself out of a particularly frosty start. Sorry.