In a Q&A session on Reddit today, 343 Industries's Brian "Ske7ch" Jarrard had plenty of good news on the upcoming PC version of Halo: The Master Chief Collection. In addition to Steam support, the remastered Halo series (starting with Halo: Reach) will also support Windows 7 and plenty of PC mod cons too. Among the goodies mentioned were FOV sliders, uncapped frame-rates and even the possibility of mod support. Check out the full list of the good news, the bad news and the stuff we still don't know yet below. 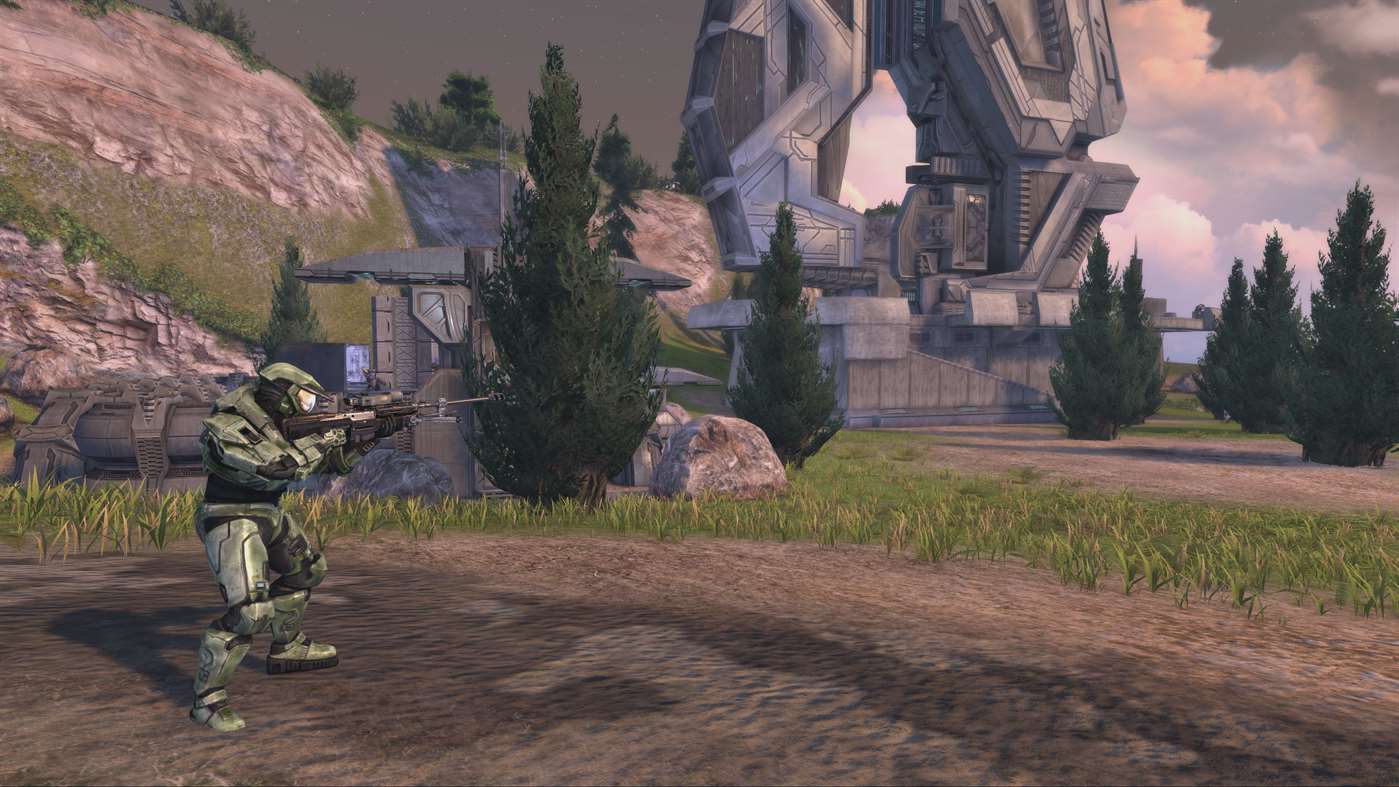 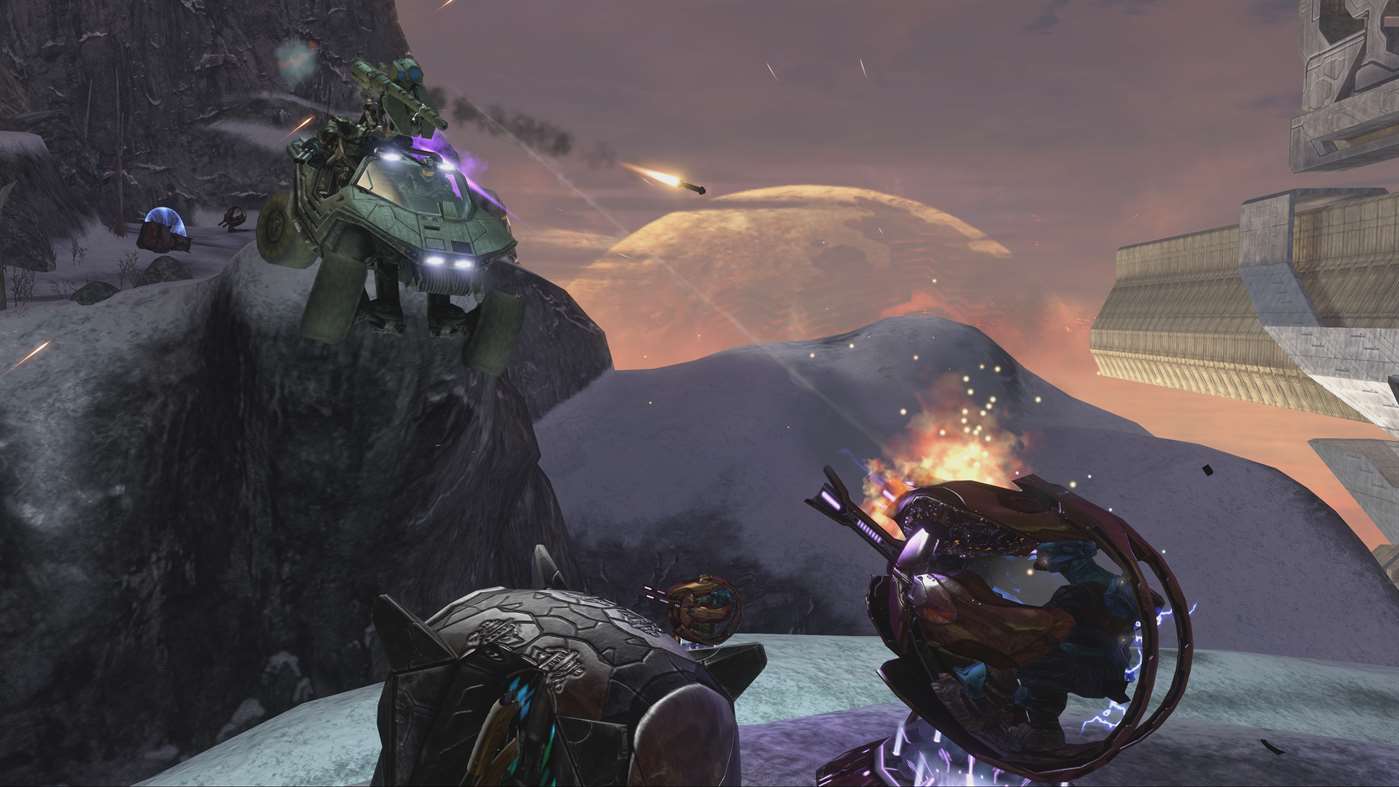 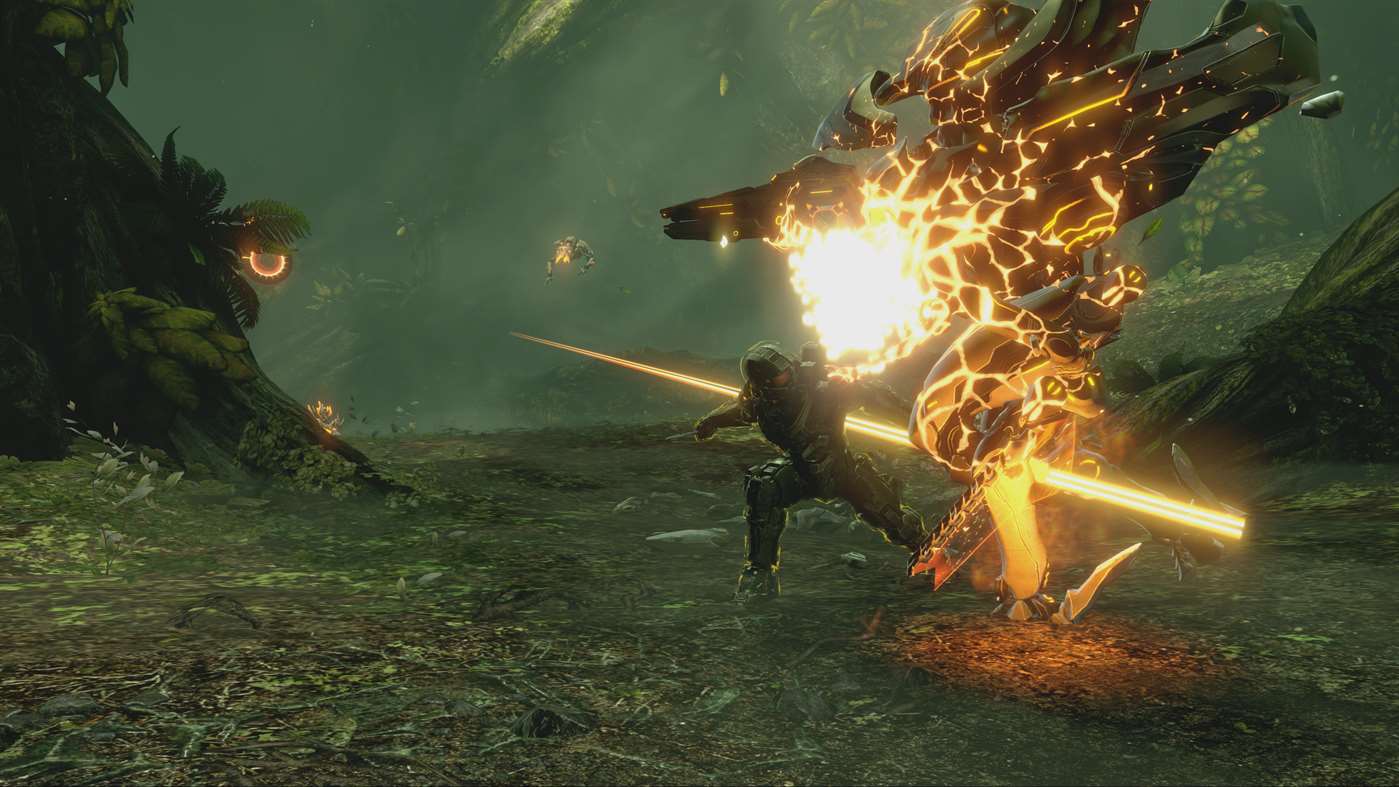 Lots of good news and a few potential disappointments, but it sounds like they're not cutting more corners than absolutely necessary on this PC release. A few neutral points in there too. Most of 343 Industries are working on Halo Infinite right now, so Ruffian and Splash Damage are doing most of the heavy lifting on the PC version. While I've never been a huge fan of competitive Halo, I'm really looking forward to this bundle for its sheer weight of co-op stuff to do. While ODST's Firefight mode may not make it, there's still six games worth of stuff to play with friends on the way.

You can read the full Reddit Q&A here. Beta sign-ups for the Master Chief Collection are live now, and you can read about it here. The Steam page for the collection is here.