The Overwatch League is a complicated thing. Who could be expected to keep track of 20 teams with nearly 200 players, playing 16 games per week using 29 heroes? Well, this freelance lifestyle has to be good for something, and that something is going to be synthesising the whole thing down into weekly bite-sized pieces for you, dear reader. So hi! Welcome!

We’ve got some time until season two kicks off on the 14th, but there’s a lot of ground to cover. These first couple of articles should get you up to speed, whether you just need a refresher or you’re getting ready to tune in for the very first time. Today we’re talking teams: the good, the bad, and the... well, gather ‘round, and let me tell you the lament of the Shanghai Dragons.

Okay, so, the Dragons did not win a single one of their 40 games in season one. But they demonstrate something important: how stories shape the League far more than statistics.

People are invested in Shanghai for a number of reasons, including the fact they courted a massive Chinese fanbase as the only team representing the country, and, yes, because they’re the only team with a female player, Kim “Geguri” Seyeon. And sure, winning can be a factor in why fans become emotionally invested in a team, but no one could better demonstrate that losing can be an equally powerful one.

When it came time for fans to vote for season one’s MVP (most valuable player), three of the top five played for the Dragons. The final game between them and almost-equally low ranked team the Florida Mayhem turned out a huge audience on Twitch, more than many games between top-of-the-League teams. Theirs is going to be a season to watch regardless of its outcome - but there's also hope for a much more victorious run thanks to a rejigged team roster, so everyone cross your fingers and toes. 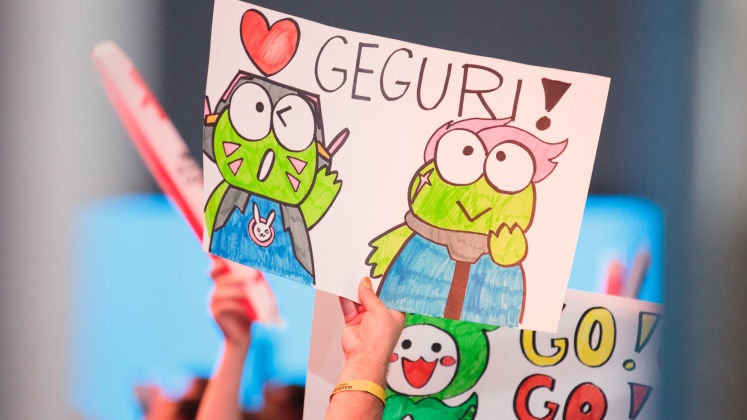 Still, the Dragons will find themselves competing for the attention of Chinese fans wanting a “local” team in season two. In fact, three of the eight new entries represent Chinese cities: the Guangzhou Charge, the Chengdu Hunters, and the Hangzhou Spark.

It’s difficult to say how these and the other expansion teams (Paris Eternal, Washington Justice, Atlanta Reign, Toronto Defiant, and Vancouver Titans) will perform until season two begins, but they’ve been hard at work gaining fans anyway. The Titans have something of an edge here, sweeping up the incredibly popular Contenders (read: second division) team RunAway, but the Spark are also competing, their cheerful, cute branding and baby pink skins standing out in a sea of trash talk, dodgy memes, and blue and red kits.

As if to test my loyalties specifically, the Spark and the Dragons will face off on day one of season two, February 14th (though it’s actually at 4:30am on the 15th if you’re in the UK, bringing me to another theme of this column: time zones suck). 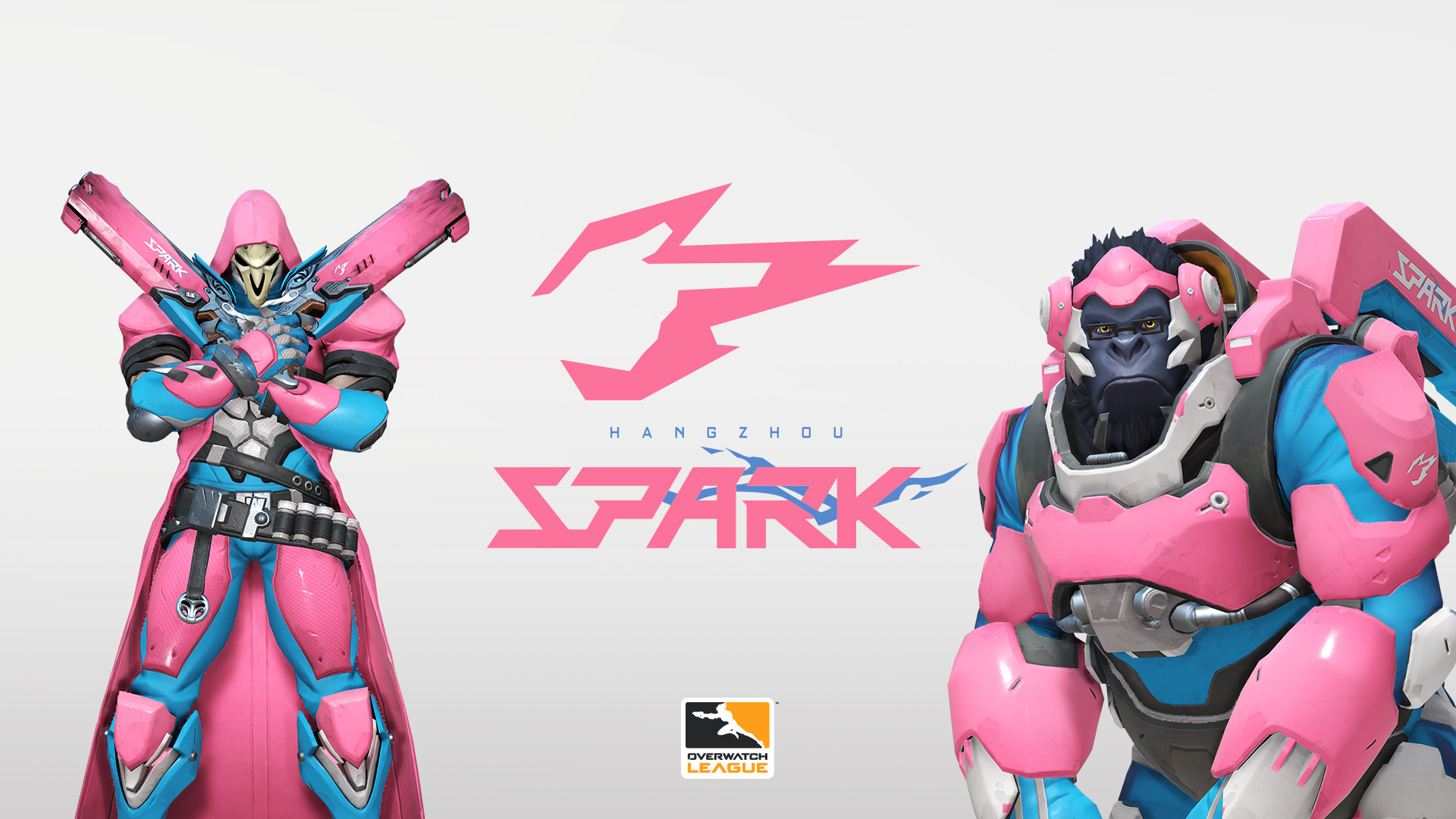 But, okay, let’s talk teams that have actually won games. It would be remiss to start anywhere other than the powerhouse that is the New York Excelsior, who were virtually unstoppable throughout season one, right up until the final playoffs. Much of their charm comes from individuals, like League MVP and undisputed best Zenyatta player Bang "Jjonak" Sunghyeon. Keep an eye out, too, for charismatic Tracer expert Park "Saebyeolbe" Jongryeol - and his Shiba, BB, the true star of the team.

However, NYXL's stumble in the playoffs meant that it was the London Spitfire that swept up the inaugural trophy. Their season was far less consistent than New York’s, but there’s still a reasonably good chance they’ll be able to repeat their success. Their team is full of old names in the field of professional Overwatch, even predating the League's formation, like Park "Profit" Joonyeong and Hong "Gesture" Jaehee, and they'll be the ones to kick off season two, with the very first match being a repeat of the final game: London vs. the Philadelphia Fusion.

It’ll be interesting to see how Fusion are doing, because their reaching the finals was something of a surprise. They had generally achieved middling results in the main season - though glancing back at Contenders again, their academy team Fusion University have scooped up all three North American trophies, so something’s clearly going right there.

But, again, winning isn’t everything, and courting a fanbase for other reasons is exactly the strategy of the Los Angeles Valiant, as their founder Noah Whinston explained to me last year. As well as focusing on inclusivity initiatives, the Valiant have the advantage of being one of the ‘home teams’ for the Burbank-based Blizzard arena, and their games against local rivals the Los Angeles Gladiators are always heated enough that the stadium’s energy can be felt through the broadcast. 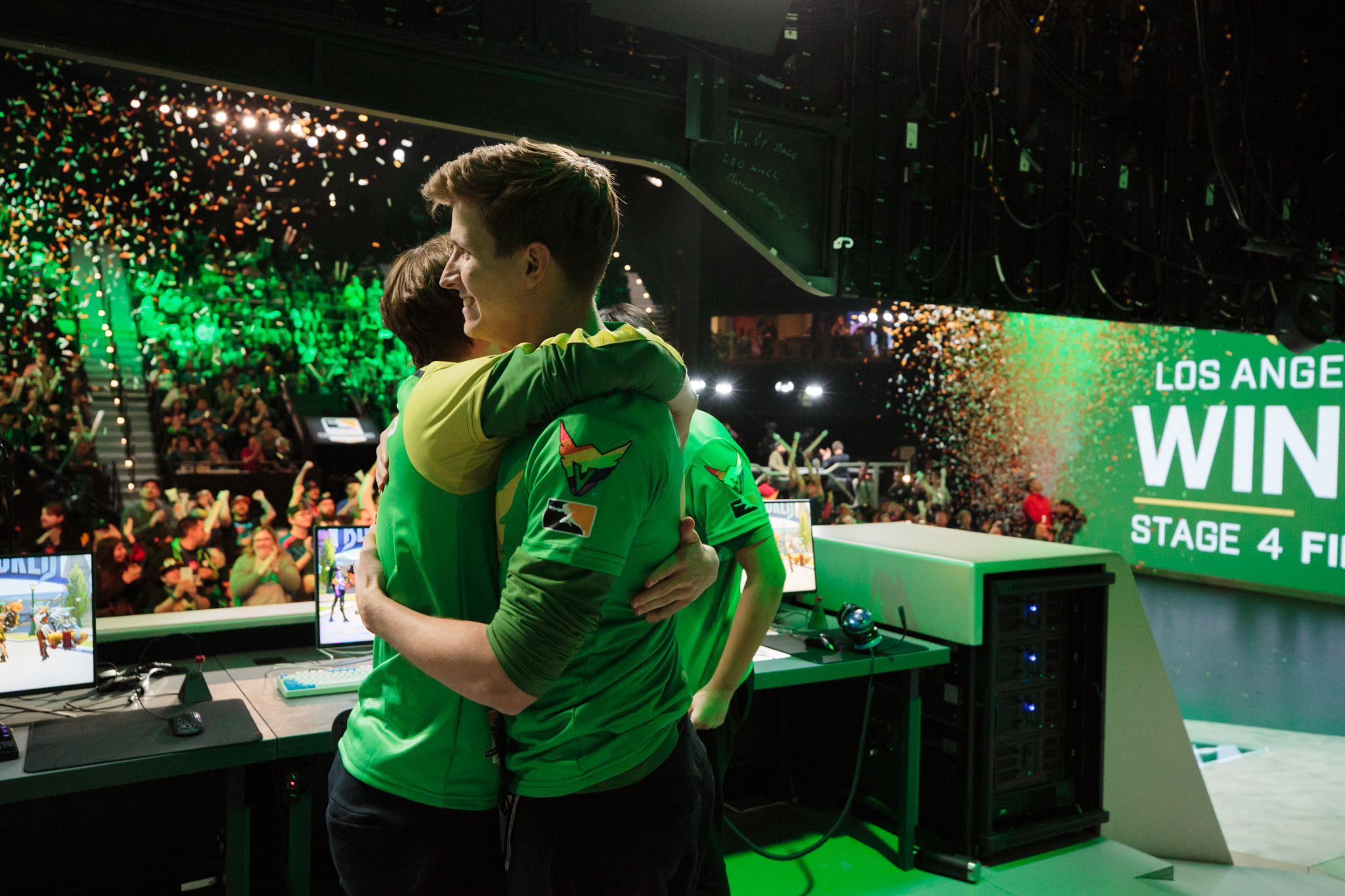 There are yet more teams roaming the mid-table rankings. Fans of old-school professional Overwatch will likely be rooting to some degree for the storied players of the Seoul Dynasty, who were heavily favoured going into season one but ended up struggling far more than expected. The one to watch here is captain Ryu "Ryujehong" Jehong, a talented support specialist who suddenly flexed into the main tank role midway through the season in an attempt to revitalise the team's fortune. Where he'll end up playing now, and what that will mean in terms of results, is anyone's guess.

Other notable competitors are scattered far and wide through the lineup. For sizzling Widowmaker highlight reels, there's the Fusion's Lee "Carpe" Jaehyeok, or the Mayhem's Ha "Sayaplayer" Jungwoo, among others. (Whether or not season two will see much Widowmaker play is another question; one that we'll get to next week.)

The Dallas Fuel was once stacked with famous streamers, and although some have since dropped out, there's still ray of sunshine Pongphop "Mickie" Rattanasangchod to cheer on. And fresh faces from around the world, like Brazilian Renan "Alemao" Moretto (Boston Uprising), British Finley "Kyb" Adisi (Guangzhou Charge), and Chinese Xu "Guxue" Qiulin (Hangzhou Spark) will be making their first appearances after being picked up from Contenders or the World Cup.

Depending on how much you trust leaks, next week we might have some preseason games to talk about, and we'll also answer the important questions: what on earth is a Goats, and how afraid should I be of it?

Until then, here's the VOD of that Shanghai Dragons vs. Florida Mayhem match, because I can't imagine any better reminder of, or introduction to, the Overwatch League than heartbreak.