Respawn Entertainment insist they're not shifting staff from Apex Legends to work on other games, rather the contrary: focusing on Apex is pushing back the next Titanfall. They've opened up about their update plans, saying current priorities are hit detection, cheats, server slowness, and audio performance. They are planning a new weapon and changes to the murderisland for future content updates but don't expect those before Season 2. In a clear nod to reports of Epic overworking employees to pump out Fortnite updates, they say they're not grinding Apex updates because they want to "avoid crunch that can quickly lead to burnout or worse." A good goal.

Apex Legends executive producer Drew McCoy posted an update about updates last night. He says they're largely happy with how it's gone since launch, while acknowledging "we've hit a few bumps along the way, including missteps with our updates, not giving players enough visibility into future content, and not properly setting expectations on how we plan to support Apex Legends." That's what he hopes to remedy here.

Right now, he says, they're plugging away at the frustrating bug of servers sometimes being slow at the start of matches, they're fighting the endless fight against cheaters, they're still diagnosing hitbox problems, and they're testing fixes for wonky audio performance. If you're hankering for great gobs of new content, you'll need to wait until Season 2, which Respawn won't even detail until E3 in June.

Respawn plan to keep big content additions for the start of seasons, each adding a new Battle Pass, character, and "something new for the meta." For Season 2, that'll include a new weapon, changes to the island, and giving the Battle Pass "more meaningful content." Beyond that, mid-season updates will largely be limited to bug fixes, balance tweaks, "small features," and such. 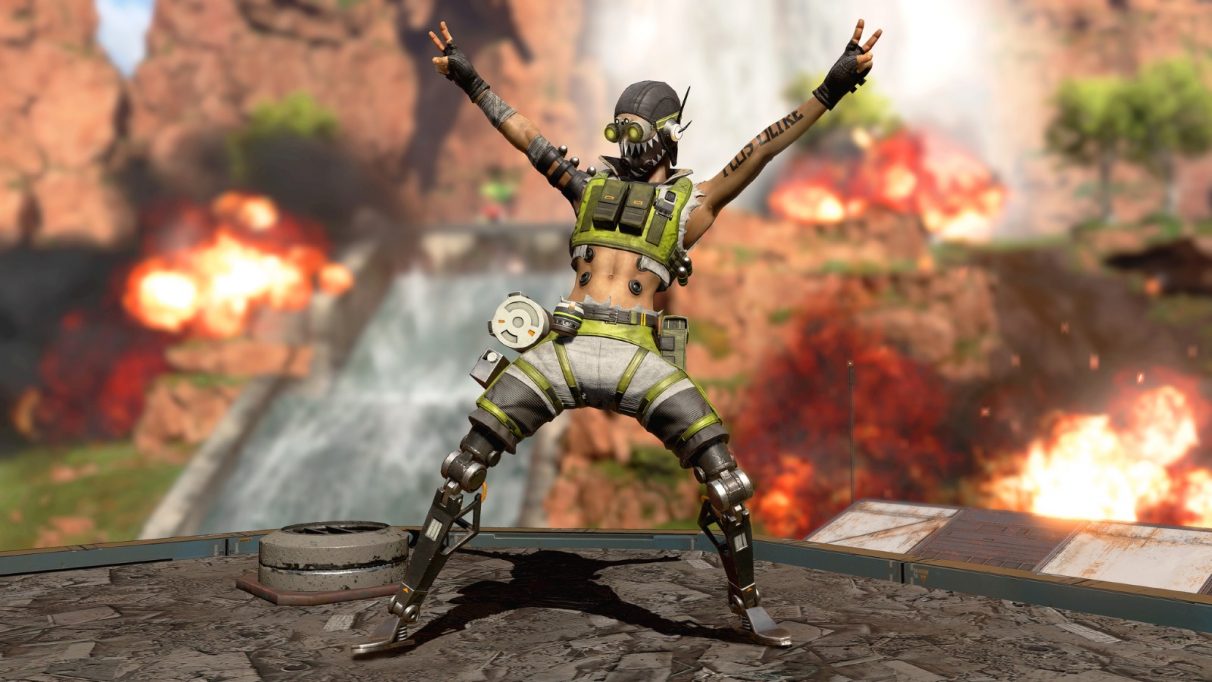 That is less than some players have wanted and expected. And, sure, I get wanting more of a game you like. The "games as service" model wants us to get invested in one game to the exclusion of others too, and battle royale games in particular reward time invested in learning every nuance of their murderislands and guns. The rise of "games as service" has also gone hand-in-hand with the decline of multiplayer games supporting player-made maps and mods, leaving us reliant on developers to create newness. But wanting more and expecting more are different.

Fortnite has fuelled unrealistic expectations of how "games as service" should go, blasting weekly updates with new weapons and secret world-changing events and such. Yet while Epic Games have more money than a minor deity, their constant updates supposedly still have a high human cost. Polygon's report this week claimed that some employees worked 70-hour weeks for months on end, some even reported the occasional 100-hour week, and some said people had been fired after refusing to work weekends then missing deadlines. While Epic say this overtime is voluntary, they seem to expect it. I am reminded once again of my favourite piece of erotica.

Clearly expecting people to have that Epic report in mind, McCoy basically says yeah, Respawn don't want to do that.

"The studio culture that we've worked hard to cultivate, and the health of our team are very important. We take those things into account when we discuss our content roadmap, the production schedule, and the frequency in which we can update the game. Our long-term goal is to ensure Apex Legends always feels alive and thriving, with a focus on quality of content over novelty or speed of release. At the same time, we want to maintain our culture as a development team and avoid crunch that can quickly lead to burnout or worse."

It is opportunistic to say this right now. That doesn't mean it's not earnest. Well, assuming Respawn do actually treat employees better.

None of this upset is helped by the people (press included) who are keen to scream DOOM and GLOOM and point to metrics like declining Twitch viewership as if it's proof of a DEAD GAME and not natural for newly-launched video games. Hey, other websites: knock that off.

McCoy also addressed one other concern I've seen around, that Respawn might be pulling people off Apex Legends to work on Star Trek Jedi: Fallen Order. Technically he doesn't say they haven't in the past, but he does say they won't in the future. Apex and Star Trek have "entirely separate development teams," he says, and "No resources from the Apex Legends team are being shifted to other titles in development here at the studio, nor are we pulling resources from the team working on Star Wars Jedi: Fallen Order." 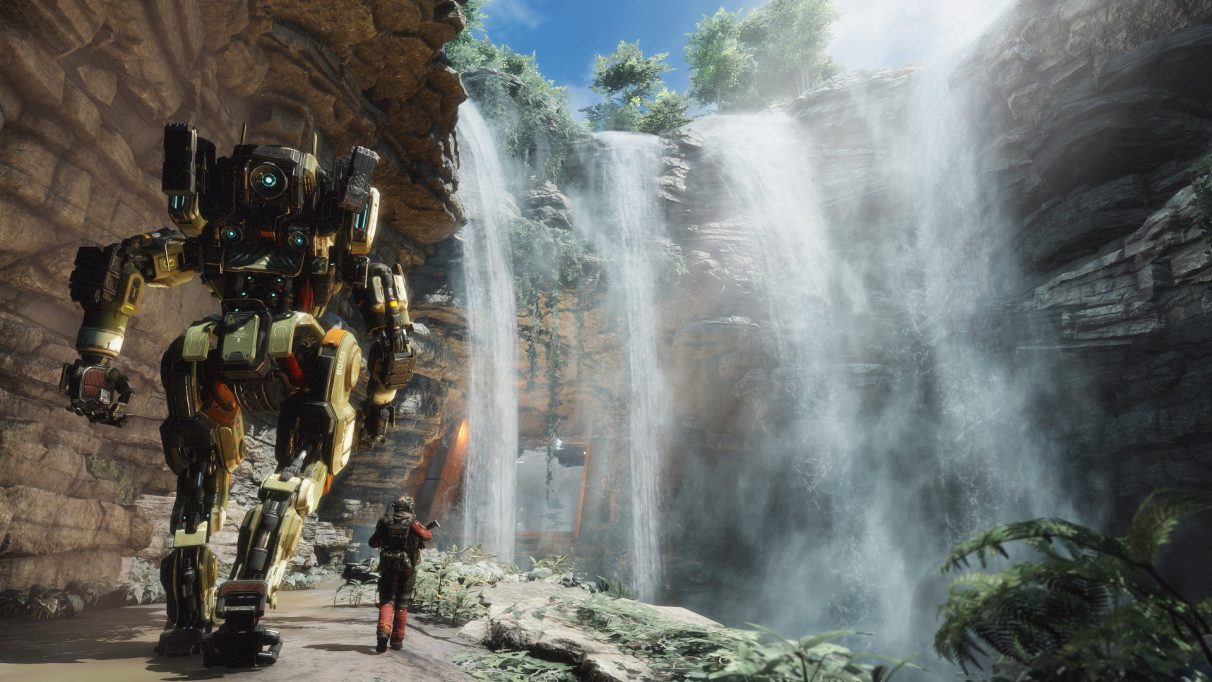 Sadly for me, the opposite is true. McCoy says that "in order to fully support Apex Legends, we are pushing out plans for future Titanfall games." Respawn have muttered before about making more Titanfall but always as a vague intent. I am sorry to hear that become more distant.

Apex Legends is deece as a multiplayer shooter and a Titanfall spin-off but I do miss the stompy robots of the real deal. The second game's story campaign was splendid too. Several levels had gimmicks that could be stretched thinly to a full game but, being used for only one level, made the whole thing fizz. Jumping in time through a mess we discover we caused! The spectacle of leaping through an automated factory assembling houses and neighbourhoods! Ah, maybe I'll go replay that this weekend.