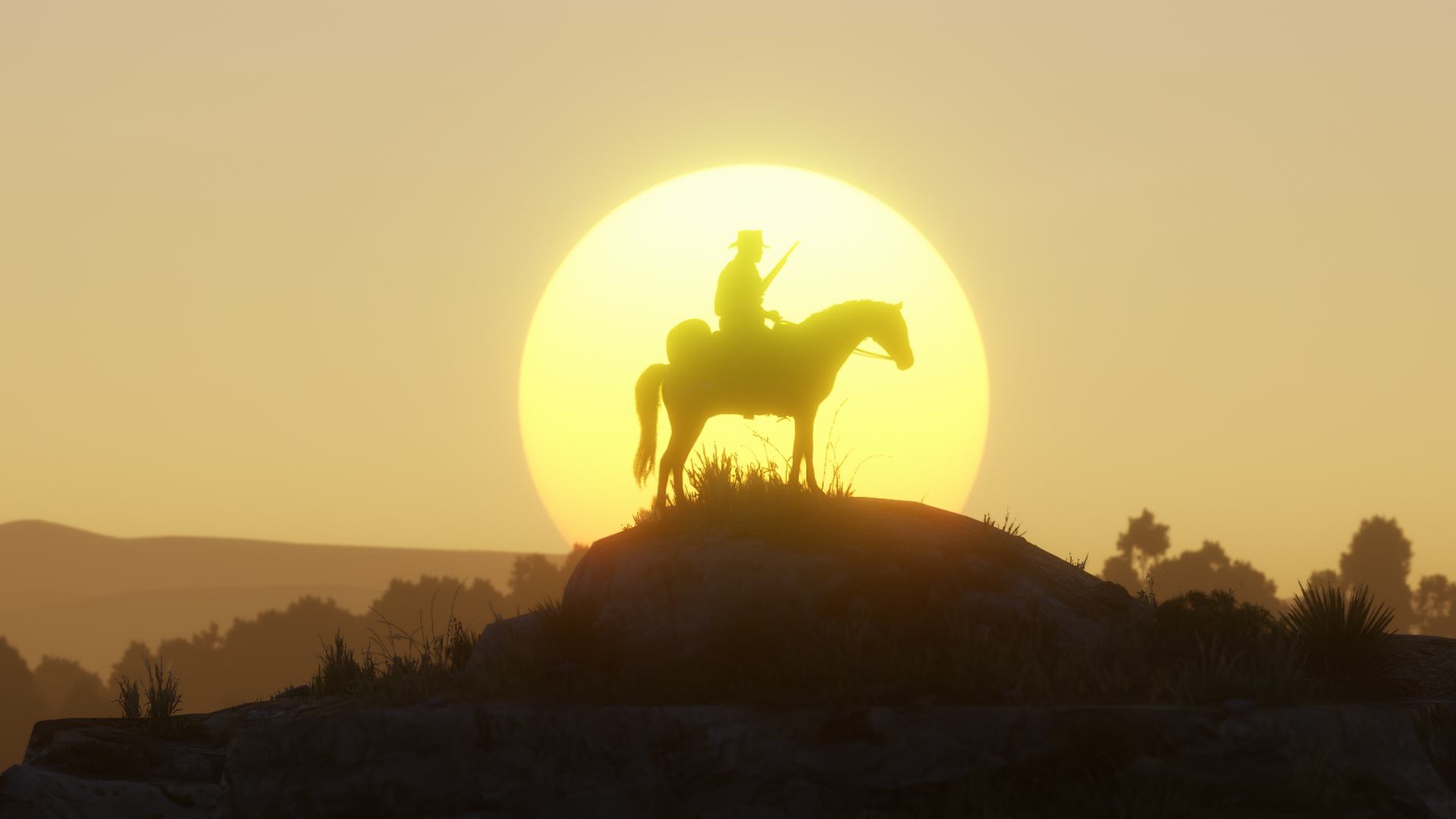 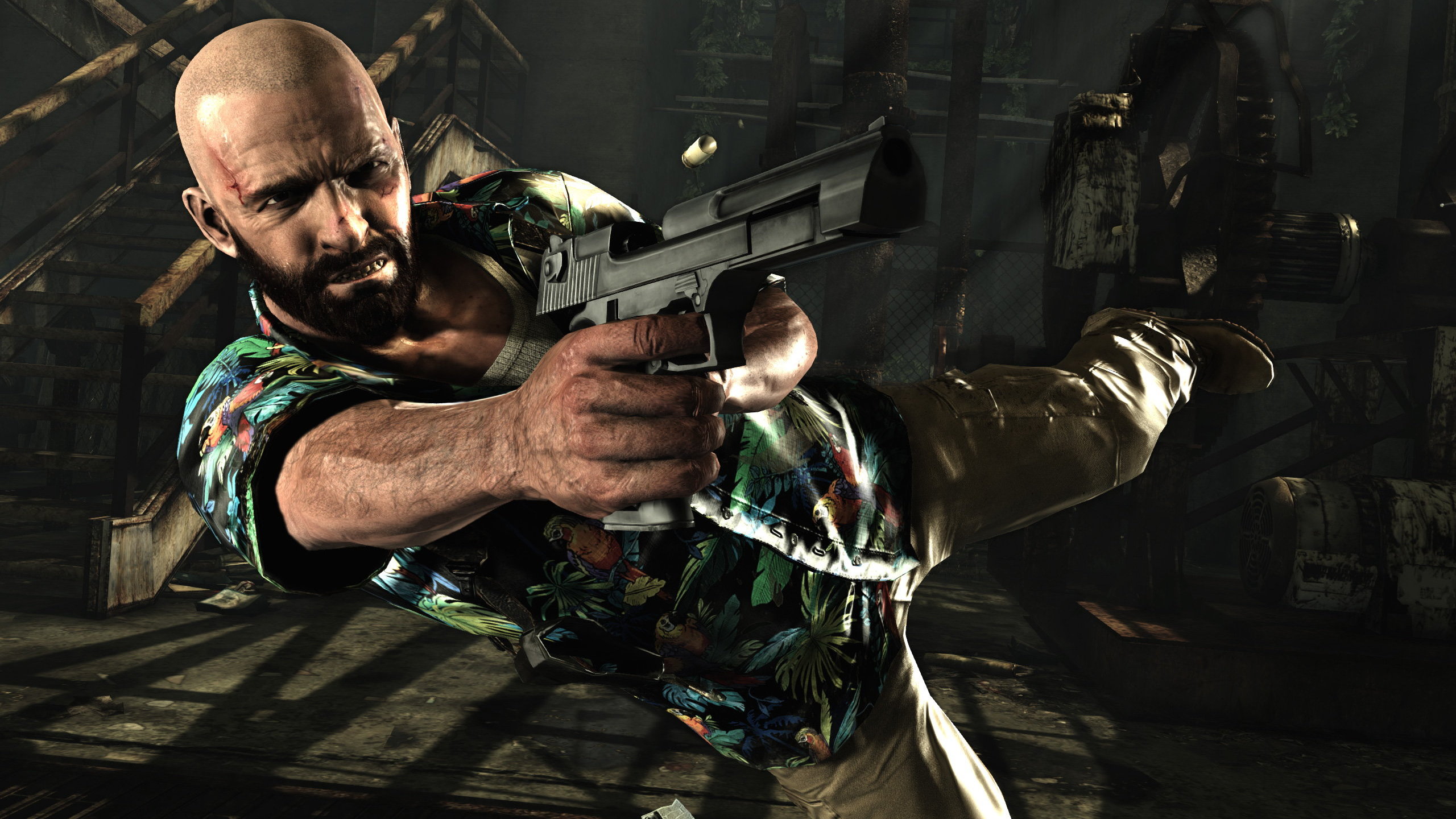 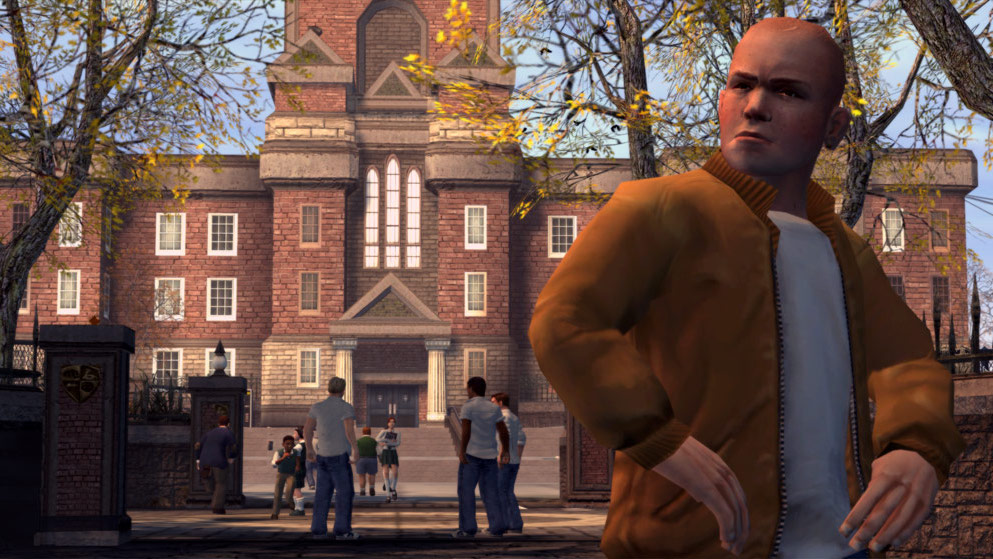 After 21 years as a Rockstar Games big cheese, Dan Houser will leave the company in March. He's co-written almost every Rockstar game since 1999, including Grand Theft Auto from London through to V, Bully, Max Payne 3, and the Red Dead Redemptions. That's made him a big influence on the tone of Rockstar's games. I wonder how that might change once he's moved on. Where he's going and what he'll do next, we don't know. He can probably afford to eat pizza while watching Heat on loop the rest of his life, to be honest.

"After an extended break beginning in the spring of 2019, Dan Houser, Vice President, Creative at Rockstar Games, will be leaving the company. Dan Houser's last day will be March 11, 2020. We are extremely grateful for his contributions. Rockstar Games has built some of the most critically acclaimed and commercially successful game worlds, a global community of passionate fans and an incredibly talented team, which remains focused on current and future projects."

Houser didn't write Rockstar's hits by himself, to be clear, but has seemed a huge and omnipresent influence - the wordlord hovering over it all. His DVD collection has seemed a large influence too, hey-o!

Along with his brother Sam Houser, Dan has been with Rockstar since the start back in 1998. Rockstar were built from the scraps of Grand Theft Auto publishers BMG Interactive and, later, GTA creators DMA Design, who were all been bought by Take-Two. They've made some pretty good games, y'know.

As chance would have it, many of the games Houser wrote on are cheap right now in Steam's Rockstar sale.

Disclosure: I have some pals who work at Rockstar because I live in Edinburgh and statistically in this city you're never more than ten feet from a Rockstar employee. I don't think I've ever met Dan Houser? But I might have unknowingly sat next to him on the bus. As if he'd take a bus!