If someone enjoyed Netflix's live-action Witcher series and it made them want to try the games, where should they start? Following the show's debut in December, I've had pals who sorta fell out of games pop up asking that to me, some sort of professional opinion-haver. Should they start at the beginning of CD Projekt Red's series? Skip to the end? Are the older games archaic? Is it easy to pick up the plot? I have opinions! Skip the first two and start with The Witcher 3, I tell you. But what would you recommend?

To me, The Witcher 3 is the clear place to start for someone who's coming to the games 12 years late. I do still like 1 & 2 and would recommend them to some, but the first is quite archaic in ways many would find off-putting then the plot of the second builds too heavily on the first to have skipped it.

The Witcher 3 is something of a fresh starting point, not a clean slate but one where history is more in the background. The show will have introduced newcomers to many of The Witcher 3's important players, and the rest can safely be assumed to be something about politics and/or kings. The third game also skips past the whole amnesia bit that was a convenient conceit to introduce players to Geraldo Rivera and pals - which isn't needed for showfans.

I raised this in the RPS treehouse, and some people thought otherwise.

Vidbud Matthew suggested The Witcher 2 as a starting point: "While 2 really plonks you in the deep end I think it's more like the show in tone - feels like four self contained stories, and there's more politicking with kings and such." I do see that point, The Witcher 3 definitely does start in a more apocalyptic state. 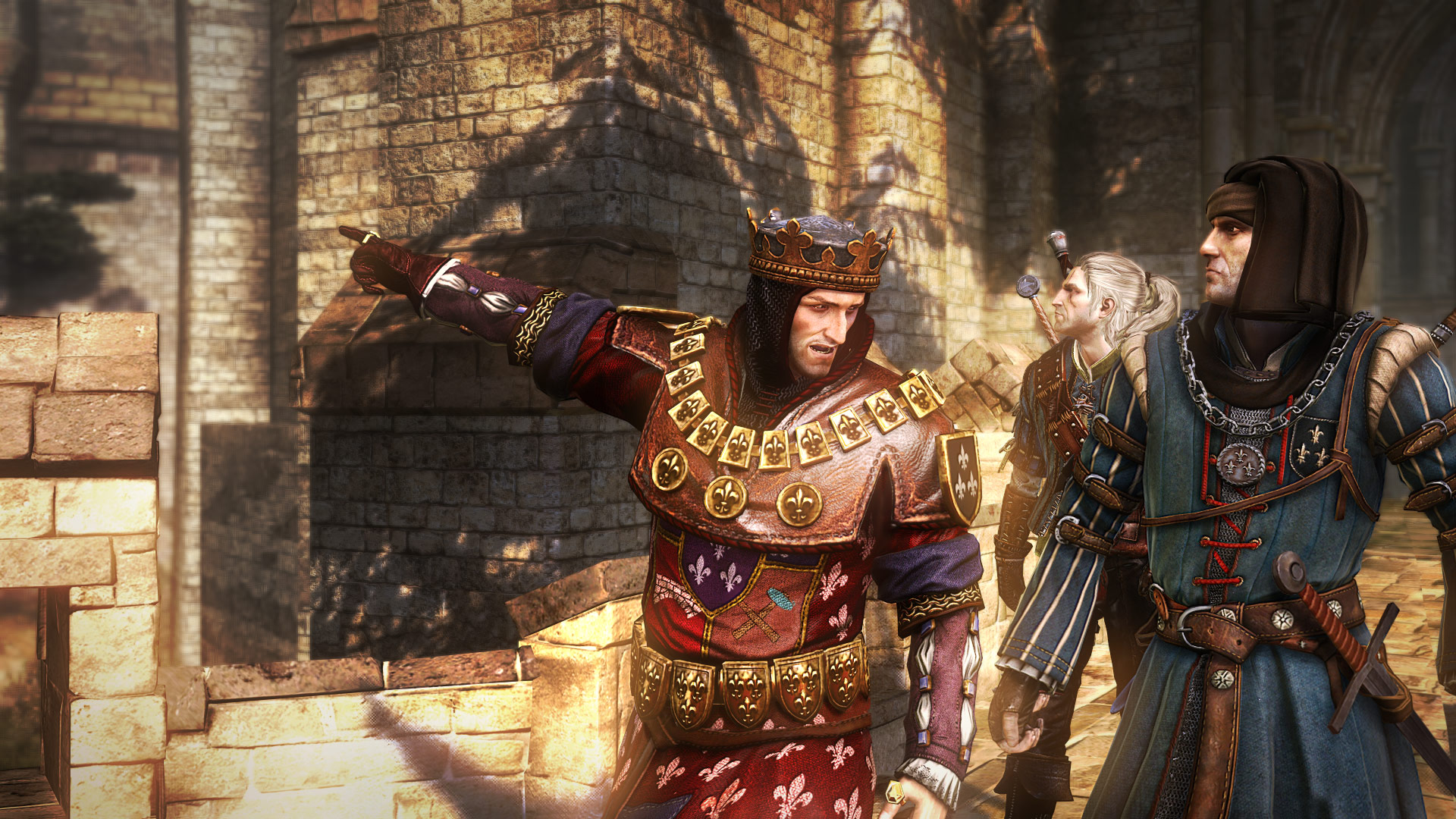 Alice Bee had concerns about The Witcher 3 spoiling the fates of certain characters too. Hmm! I'm less bothered about spoilers than many (and watched the show knowing a whole lot more about Geraldo, Ciri, and the gang) so I'm not sure. Do you think this an issue?

While Netflix's show and CD Projekt's games are both based on the stories by author Andrzej Sapkowski, each take this source material in different directions. The show retells the original stories, while the games use them as a foundation for new stories. I think the games are separate enough for this to upset only the weirdest of spoilerphobes?

What say you, gang? What have you been telling people who sidle up to you and start "Saaay you know video games, right - which Witcher should I play?"

We've got a The Witcher 3 review and a The Witcher 2 review, if you're coming in fresh yourself and would appreciate more opinions. We declared 3 one of the best PC games of the decade too. 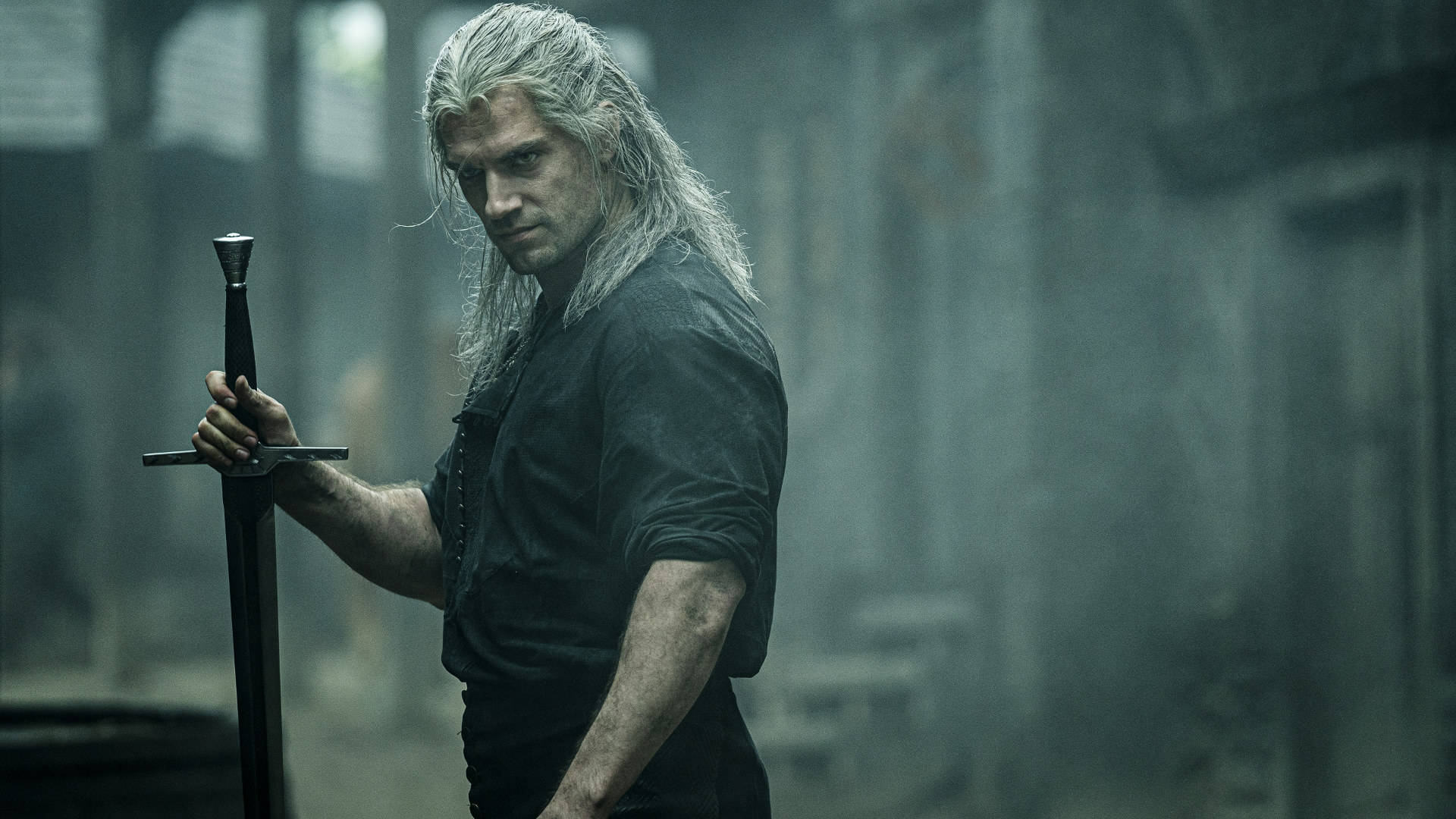 As for the show itself, ah, it's alright, isn't it? They're working with some fun characters and ideas but needed to establish them and get all the pieces in place before starting the proper good bits, which is frustrating to me as someone who doesn't need introductions. The timeline is more confused than clever. Everyone wanging on about destiny so much is tedious. It wasted time trying to fit in so many bits of the Sapkowski stories. Henry Cavill's growly voice is a bit much. They really make Jaskier and his song Toss A Coin To Your Witcher work overtime to lift the overall glum tone (though Matt found it doesn't lift spirits when played on a lute in Mordhau). But hey, by the standards of fantasy TV shows, it's pretty deece!

I do plan to watch the second season when it arrives in 2021.