After launching in a shonky state (and disappointing people enough that refunds are open to all), Blizzard are now hammering out bug fixes.

Alright then, Capcom. A new monster to hunt arrived too. 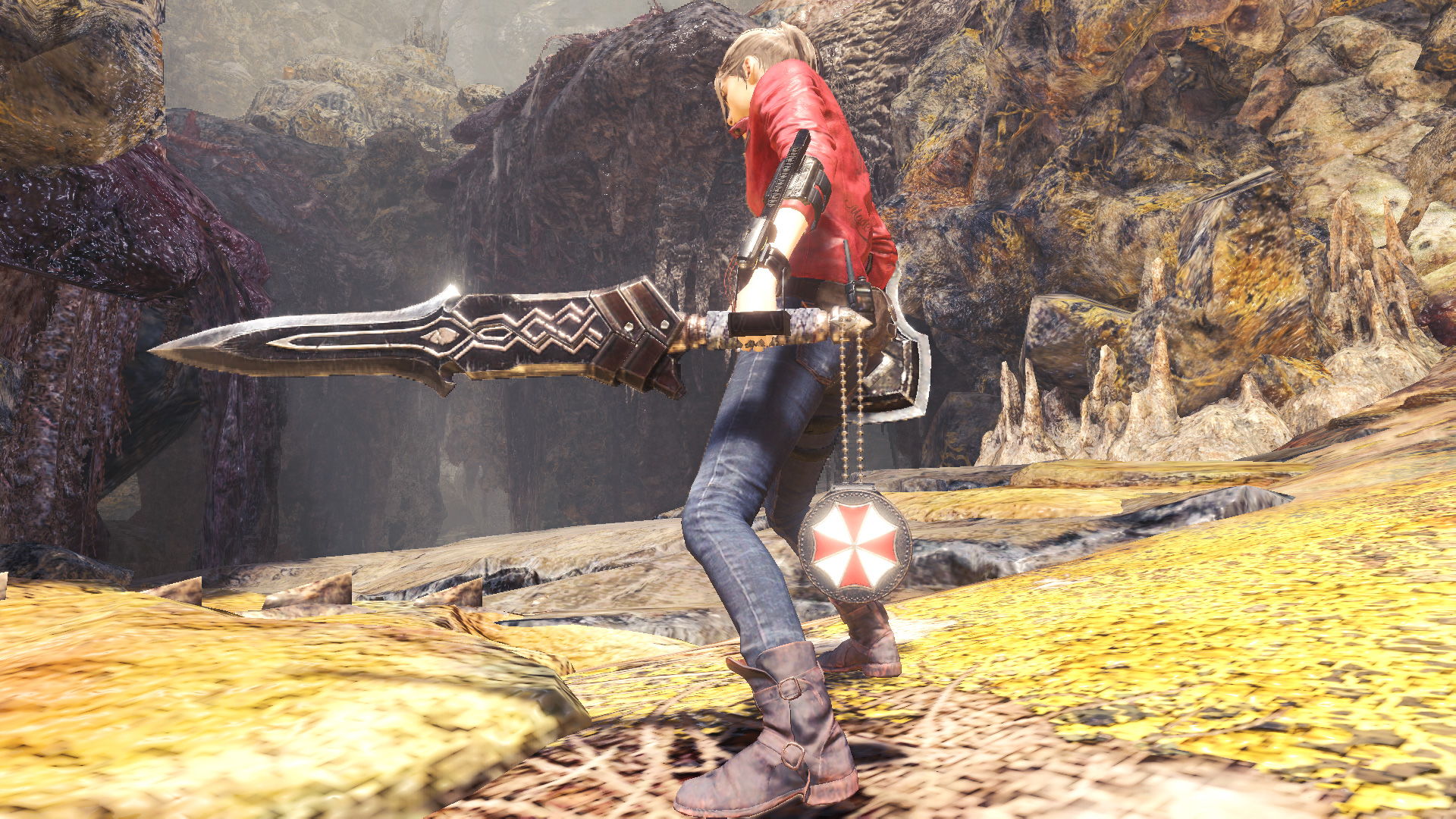 Revenant is his name, and shutting down your abilities is his game.

Minecraft's Nether Update is creeping out

The expanded Nether realm is now yours to explore in the first snapshot build. 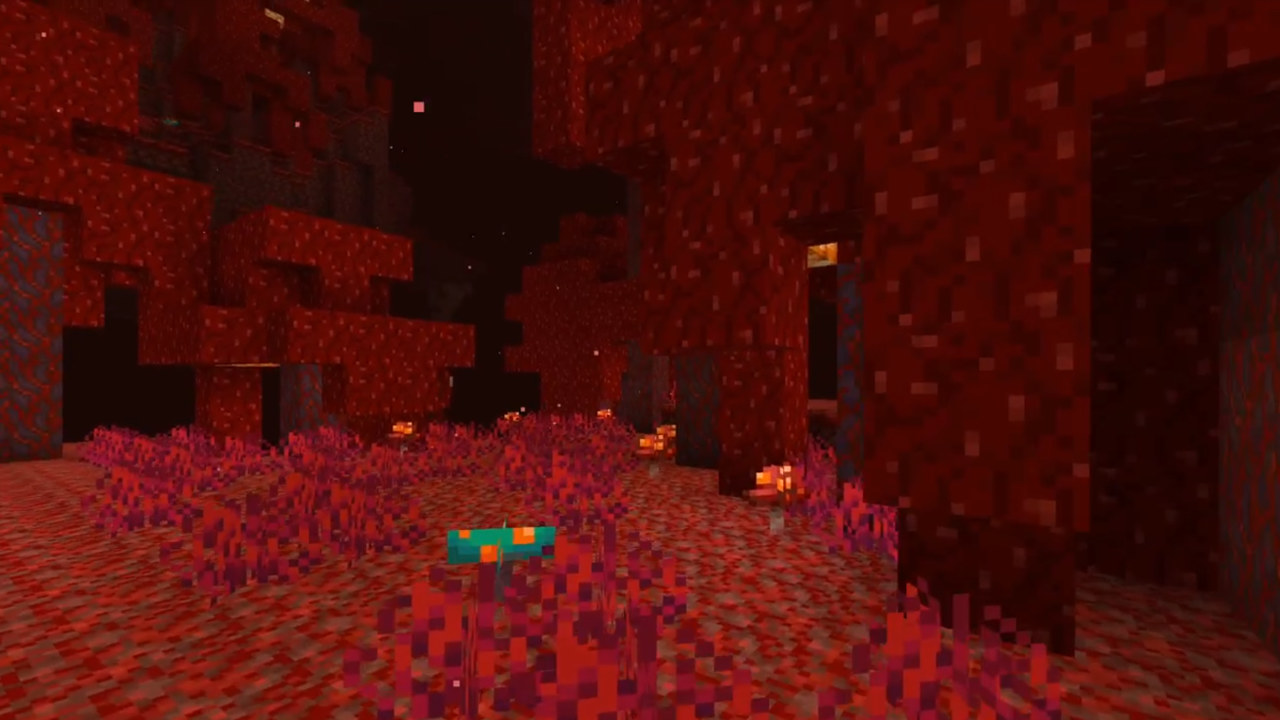 After adding the new Underlord last week, Valve this week tweaked and rebalanced him. And kept on tweaking him.

It really is, with A and B bomb sites and cash to spend on weapons and... it's somehow connected to Valentine's Day? 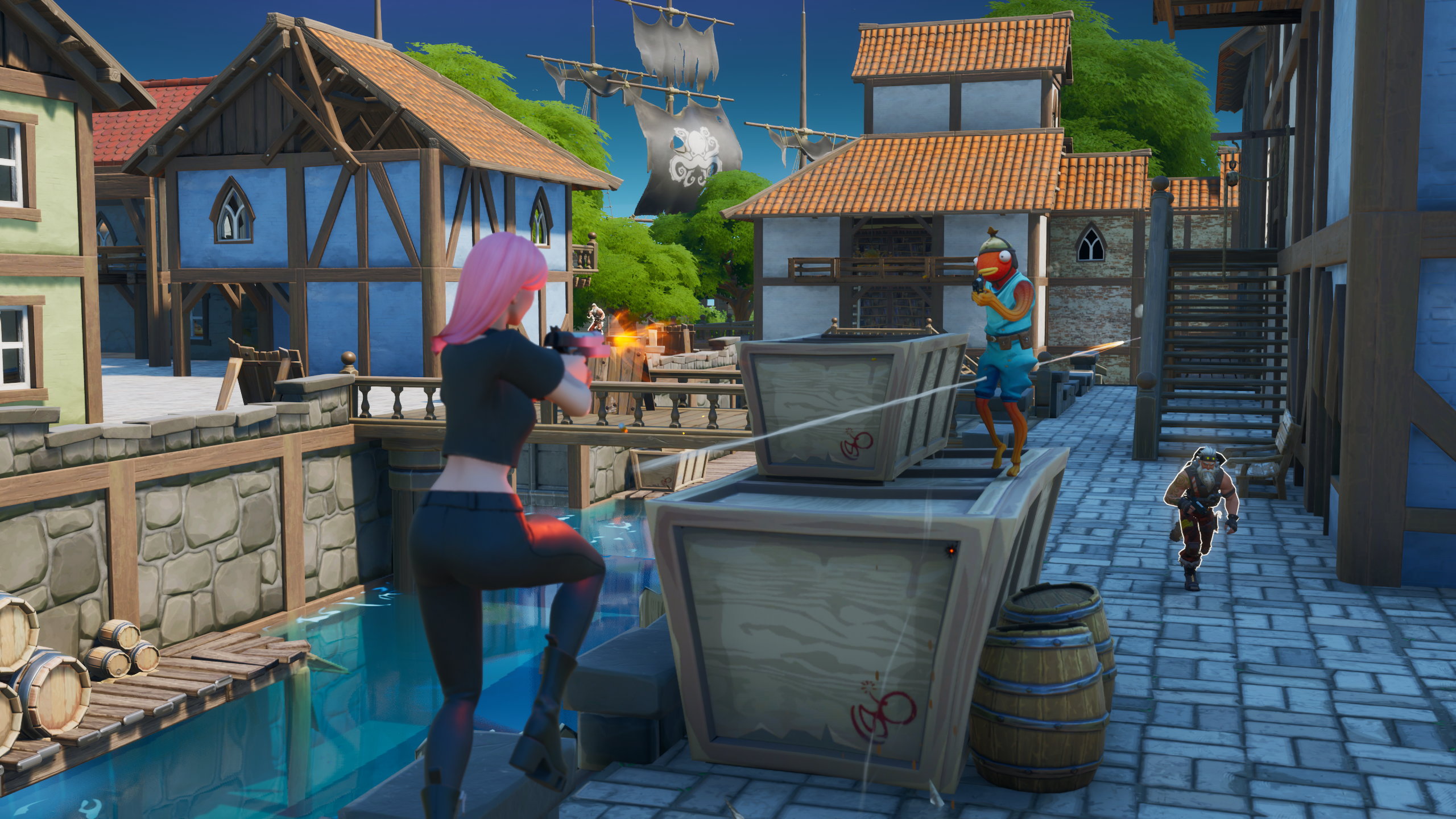 Surviving The Aftermath got a new tech tree

The 'Great Minds' update has brought a new tech tree with new techs and tech types, leaders for societies, a general overhaul of the game's look, and plenty more. And all that arrived just after our Nate had taken another look at the game.

Donating timegems to Saint-14's Blue Peter appeal gives a quick and easy way to power through farming Timelost Weapon Frames. Some real good guns up for grabs here! A new final boss fight has hit The Sundial too, and it's a pretty fancy one - especially compared to the previous season's final boss. 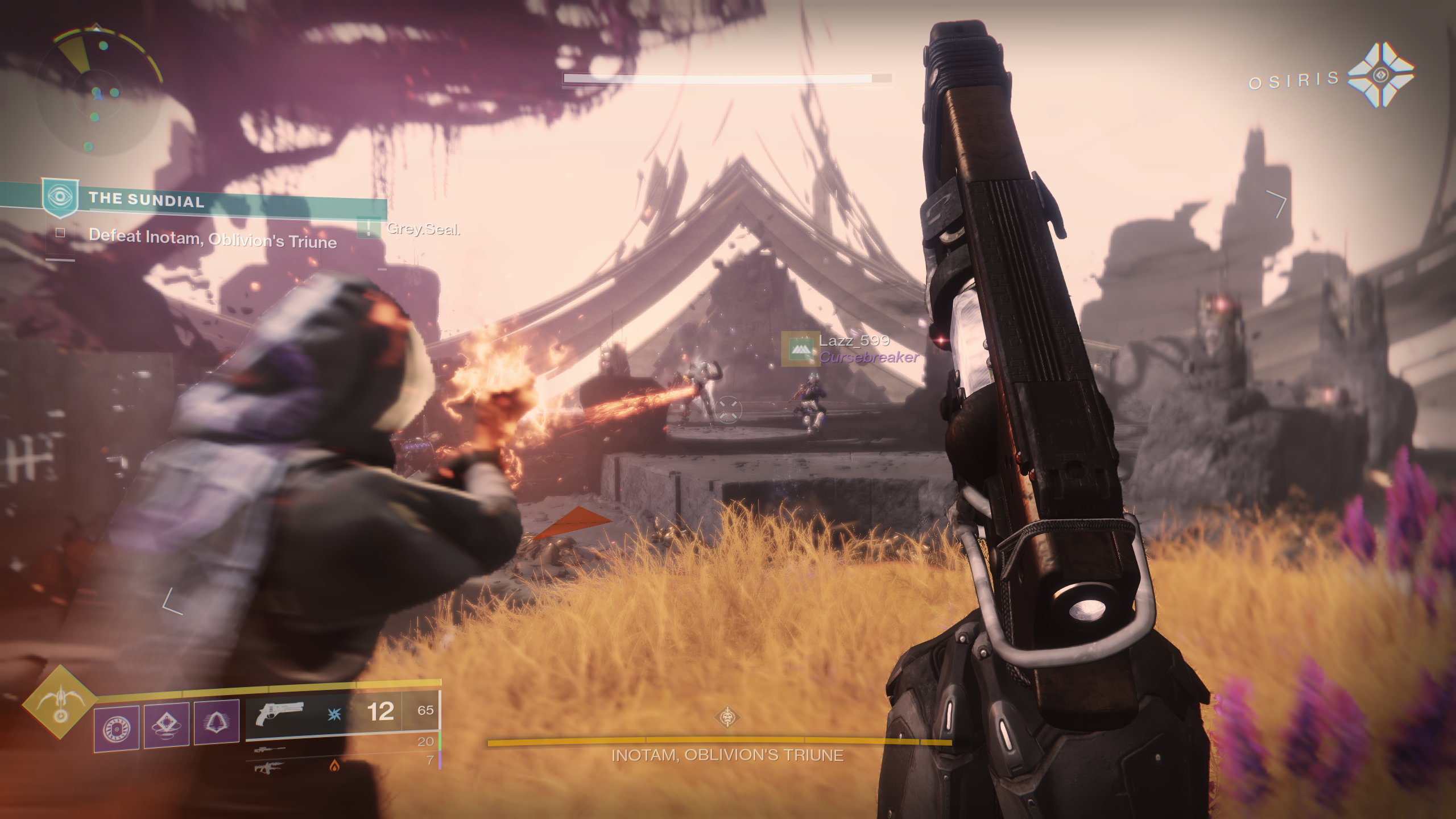 Over on the test servers, Blizzard have added more scripting features and big empty map spaces for folks to make their own modes and things. They'll hit the main game later.

Battlefield V went Into The Jungle

The update added a new map, Solomon Island, along with new weapons, Elites, and things. 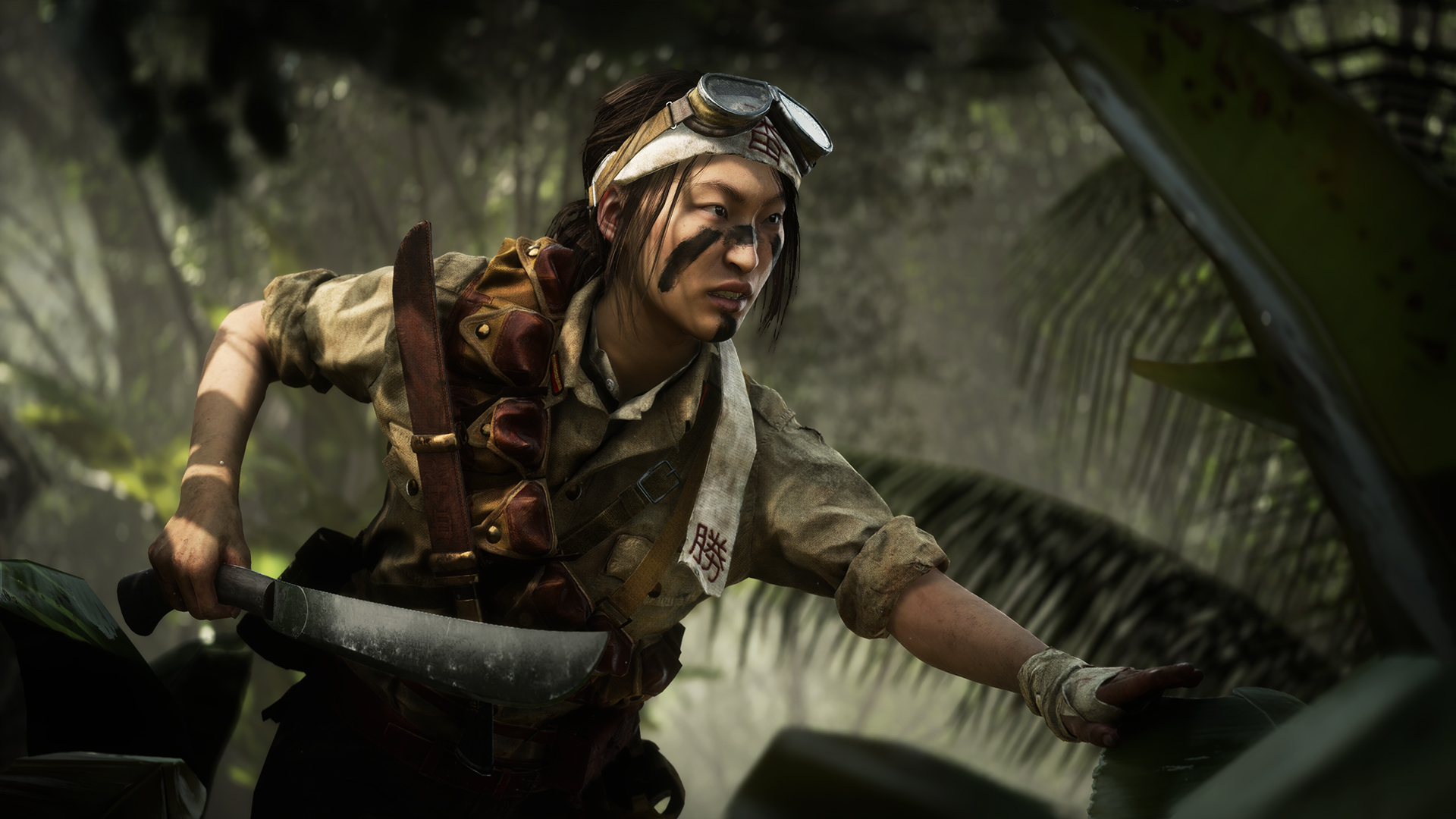 The fascinating experimental ruins of the humanity's final Dust2 servers in the far-flung future now saves everyone's changes for all time, rather than resetting once the server empties. 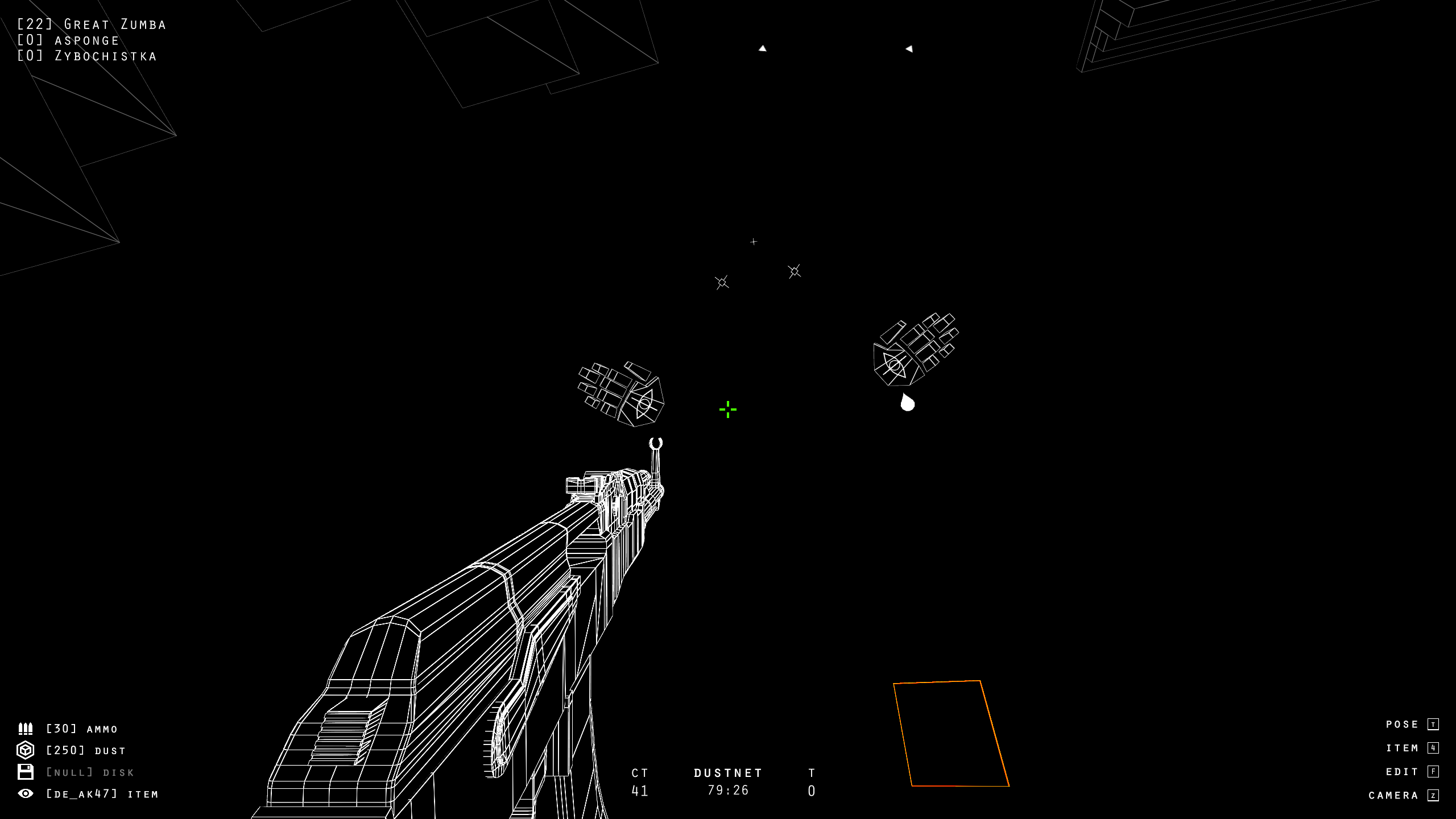 The automate 'em up now has new train networks, tools, and some Dickensian attire.

Along with a Hard Mode, a new UI, balance tweaks, and other bits. 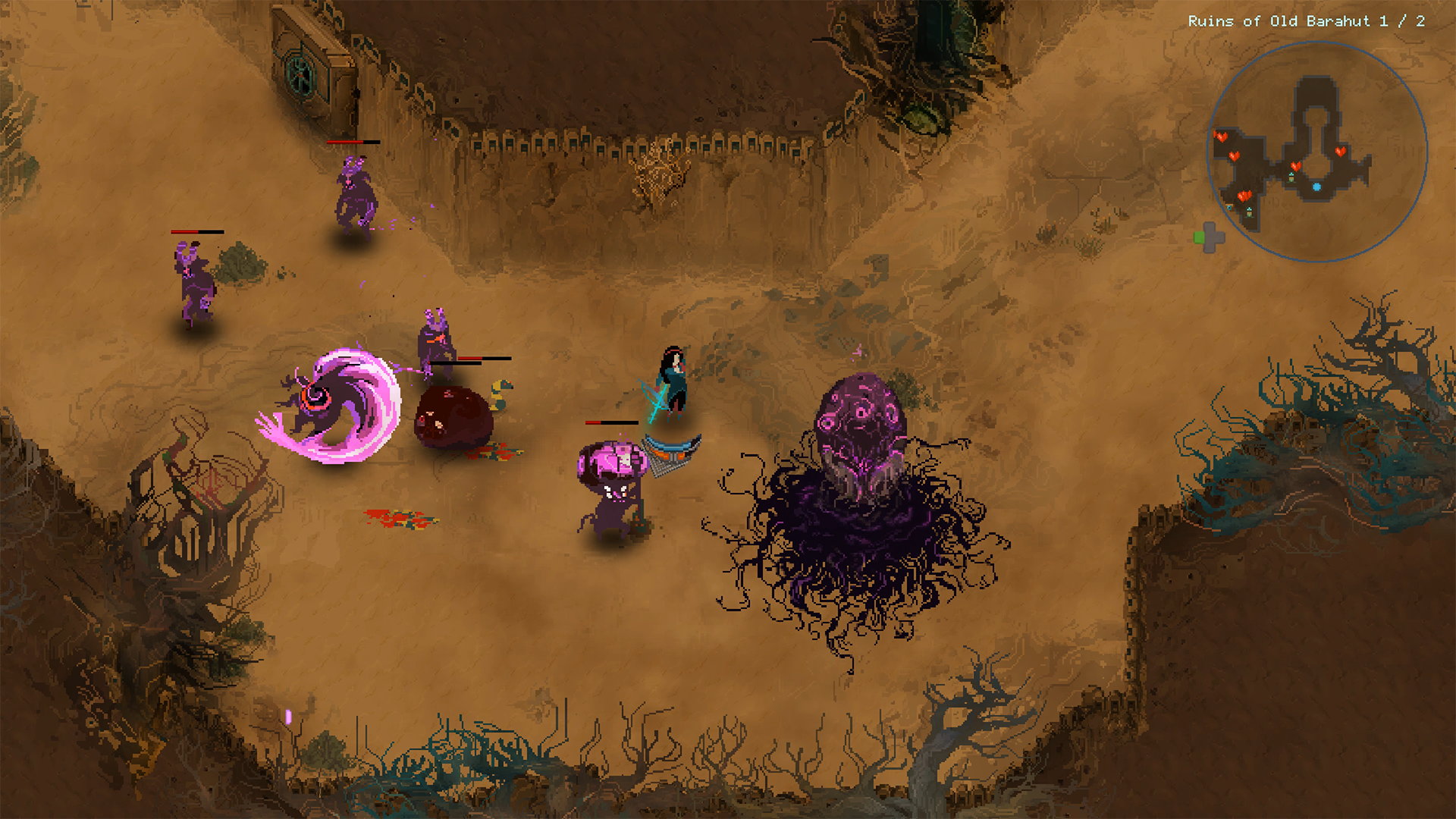