Fish can be found all over the world of Assassin's Creed Valhalla. You can trade them in for some pretty great rewards, including powerful runes for your weapons and armour. Problem is, finding fish in Valhalla is pretty tricky, so you'll need to know exactly where to look. Luckily we've put together this guide on every fish location in AC: Valhalla. We'll detail where to find each one, and the best ways to catch fish in general.

How to unlock fish locations

To unlock the locations of fish in AC: Valhalla you will need to purchase volumes of the 'Fantastic Fish and Where to Find Them' book. We managed to purchase these from a variety of vendors, mostly at general stores in major areas. Once you've purchased a volume, you can check it in your inventory to view fish locations. 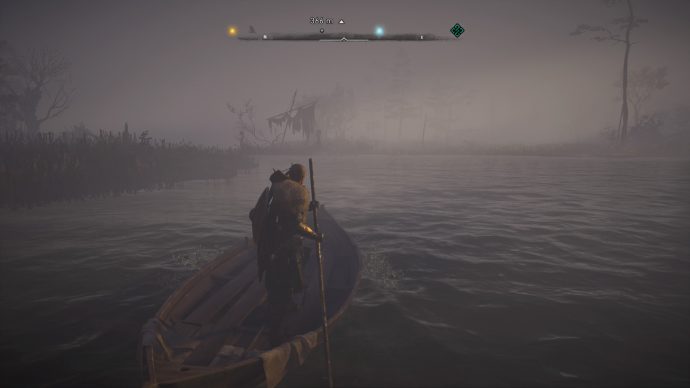 Catching fish in Valhalla is pretty difficult. You can use the fishing rope once you've unlocked the Fishing Hut in your settlement. You can also rely on your weapons to get the fish. You can highlight fish using Odin's sight, and then jump in and hack away at them. You can also use your bow, so bring plenty of arrows. The best way to catch fish is actually with oil barrels. Simply throw one into the water and shoot it to cause a huge explosion. This will kill all nearby fish, allowing you to simply pick up their remains.

What to do with the fish you've caught

Once you have upgraded your settlement to level two, a fish store will appear. You can go to this character to see what fish can be traded in. You'll generally need to trade in two fish of different types in exchange for loot like runes. Make sure you're catching fish while playing, as you can just head home to see if any can be traded. You can also sell them if you need a little extra silver.

Once you've finished fishing, check out our guide to changing gender in AC Valhalla or our tips for the best Valhalla PC settings.