There are many ways to make silver in Assassin's Creed Valhalla, but some are much more profitable than others. You'll need silver for just about everything, including buying extra Nickel Ingots. We've listed these methods below, and will go into each one further in this article.

The easiest way to make silver in Assassin's Creed Valhalla is to sell trinkets. If you're looting the environment as you play, you'll amass all kinds of tat that you can sell at merchants. Each time you are near a merchant, sell your trinkets. You'll make a couple of hundred silver each time, which builds up nicely over time.

Raids are some of the most lucrative activities in Assassin's Creed Valhalla. You'll be able to loot a bunch of treasures after completing each one. Not to mention all of the bodies that will be left lying around. Use Odin's Sight to make sure you've collected everything, and then head onto the next Raid. 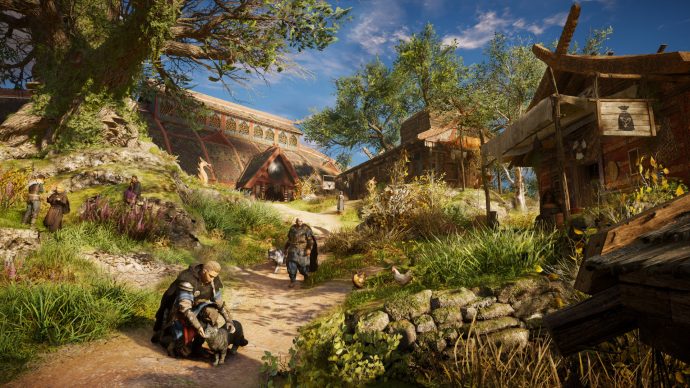 It can be easy to miss bodies when looting areas. To help make sure you're getting every scrap of silver make sure you unlock the auto-loot skill in the Skills menu. This will automatically loot enemies that you assassinate, building up a nice reserve over time.

Making bets is a really good way to make money in Assassin's Creed Valhalla. You can usually place bets on Drinking Contests, which are pretty easy to win if your timing is good. You can make up to 200 silver each time, so travelling between towns and taking on the best drinkers is a great way to make a quick buck. You can also bet on certain Flyting matches, so keep a lookout.

While sailing in your boat you should constantly be using Odin's Sight. There is so much treasure to be found underneath the waves, just look for golden icons. You'll need to dive down to get the treasure, but I've found it's more than worth it for the silver you can make while travelling between missions. 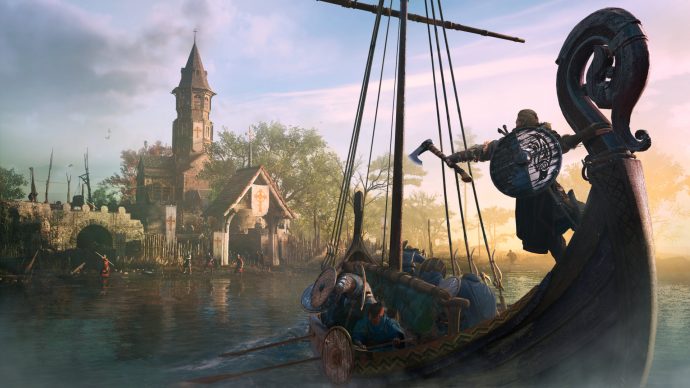 There's a ridiculous amount of loot strewn around the world of Assassin's Creed Valhalla. The best way to make sure you always have silver is to loot as much as you can. Get into the habit of hitting the loot button while exploring dungeons, and take a look around each town you arrive at for hidden loot crates. Using your Raven is good for tracking down smaller treasures, you can even mark them on your map.

The fastest way we've found to farm silver is to travel between towns and bet on drinking contests. As long as you're confident you can win, you can head between these contests to make a lot of money. Just bet on yourself and enjoy the spoils of victory!

So now you know the best money-making schemes in Valhalla, why not use that money for buying nickel ingots or upgrading your ship.