Happy Call Of Duty: Black Ops Cold War day! Treyarch's new shooter is out now, bringing the subseries back to its roots with a direct sequel to 2010's Cod Blops. This time around they're giving us a singleplayer campaign with a sprinkling of warcrimes and multiple endings, the usual shoot 'em up multiplayer with some new modes, and (the best part) a new Zombie adventure. Call Of Duty: Warzone is adding Black Ops stuff next month, too.

Multiplayer will have your standard Deathmatch, Search and Destroy, Domination, and Kill Confirmed modes. The new stuff includes VIP Escort, in which you’ll need to protect one of your own teammates from enemies; Combined Arms, a 12v12 fight involving various vehicles; and Fireteam, where four teams of 10 duke it out on a bigger map.

Activision have already released a roadmap of more things to come in Blops Cow. Though it's a little vague, they do mention that the series' Gunfight mode is making a comeback, as is the famous Nuketown map. A load of weapons will be added down the line as well.

As for its ties with Warzone, the battle royale is adding weapons and operators from Blops Cow on December 10th, when the games' new seasons start. Again, Activison are pretty light on the details, but they say content from the new game will be "integrated" with Warzone. Check out our Warzone and Cold War guide for everything we know so far.

I am personally shocked and appalled, however, that the Zombie Onslaught mode will be bound to PlayStation and locked away from PC players for a whole year. Zombies is the best part of Black Ops - and yeah, I know the regular Zombies mode is available to everyone, but I want all the Zombie content now please.

Activision have actually been criticised for being overly generous with the PlayStation exclusives. It seems PC and Xbox players are missing out on a fair bit, as PlayStation Codders get +25% XP bonuses when playing in parties, double-XP weekends every month, and extra tier skips if they buy a Battle Pass Bundle. 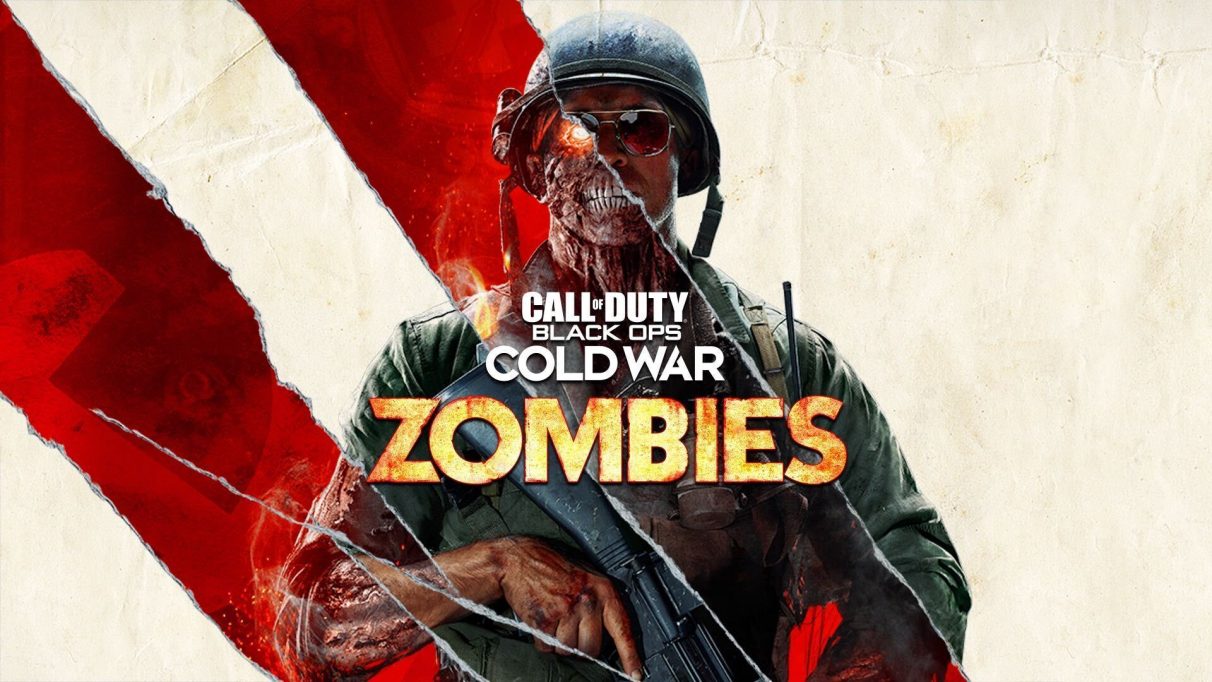 At any rate, if you're still itching to buy Call Of Duty: Black Ops Cold War, it's available now on Battle.net for £50/$60.

Fair warning if you plan on picking it up today, it is: buggy. Players are reporting server issues, crashes, janky cutscenes - and also this pretty funny split screen glitch where the player on the bottom is just invisible.

Activision have yet to release a list of known bugs, so for now you'll just have to keep an eye on their support FAQ page if you're having problems.