Spook-o-ween is almost upon us, dear readers. And while there's not a single fun-sized Snickers in sight, trotting up to old Mr Epic Games Store's front door this week has treated to two new freebies - Double Fine's charming Costume Quest 2 and the decisively less whimsical Layers Of Fear 2. Same as before, they're yours to keep until this time next week, when they'll be replaced by two new frightful freebies.

Starting off our spine-tingling sequel giveaway, Costume Quest 2 is the sequel to Double Fine's adorable adventure-puzzler - one where kids find their home-made costumes turn 'em into proper super-powered robots 'n' werewolves and such. If you thought "hey, that premise sounds like a decent kids cartoon, especially if you got the Adventure Time folks to run the show", then... that sure did happen, yeah.

Alec (RPS-in-peace) had a tough time loving the game in his Costume Quest 2 review. But he did enjoy it, in spite of repetitive combat, overlong animations, and a general sense that the sequel is treading water after the "bold experimentation" of its predecessor.

"Again though, I ended up enjoying myself. CQ2 found its way back to the easy charm of CQ1 eventually, and once again the dialogue ends skating around the more wholesome edges of Psychonauts’. I couldn’t ever quite relish the combat, but I did want to see what visual ideas CQ2 would throw at me next. It starts off looking, well, a bit cheap, but the environments steadily become more ambitious and the dialogue sparkier." 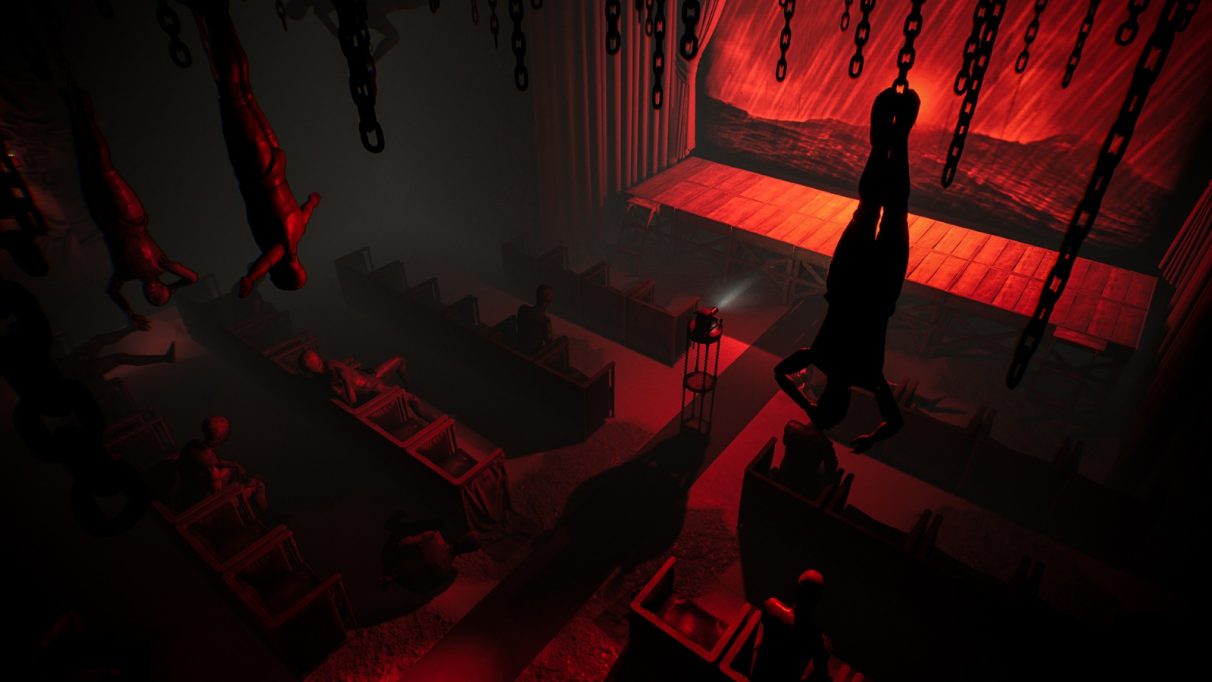 Layers Of Fear 2, meanwhile, is another Bloober Team jumpscare 'em up that frustrated contributor Khee Hoon Chan in her review. Unsettling, even inventive at times, it nevertheless manages to stumble hard into the tired well of mental illness the genre so frequently pulls from. Ah, well, at least it seems to have some bloody terrifying mannequins.

Costume Quest 2 and Layers Of Fear are free to keep over on the Epic Games Store until this time next Thursday. After that, the hauntings continue with cinematic flair through Ghostbusters: The Videogame and Blair Witch.